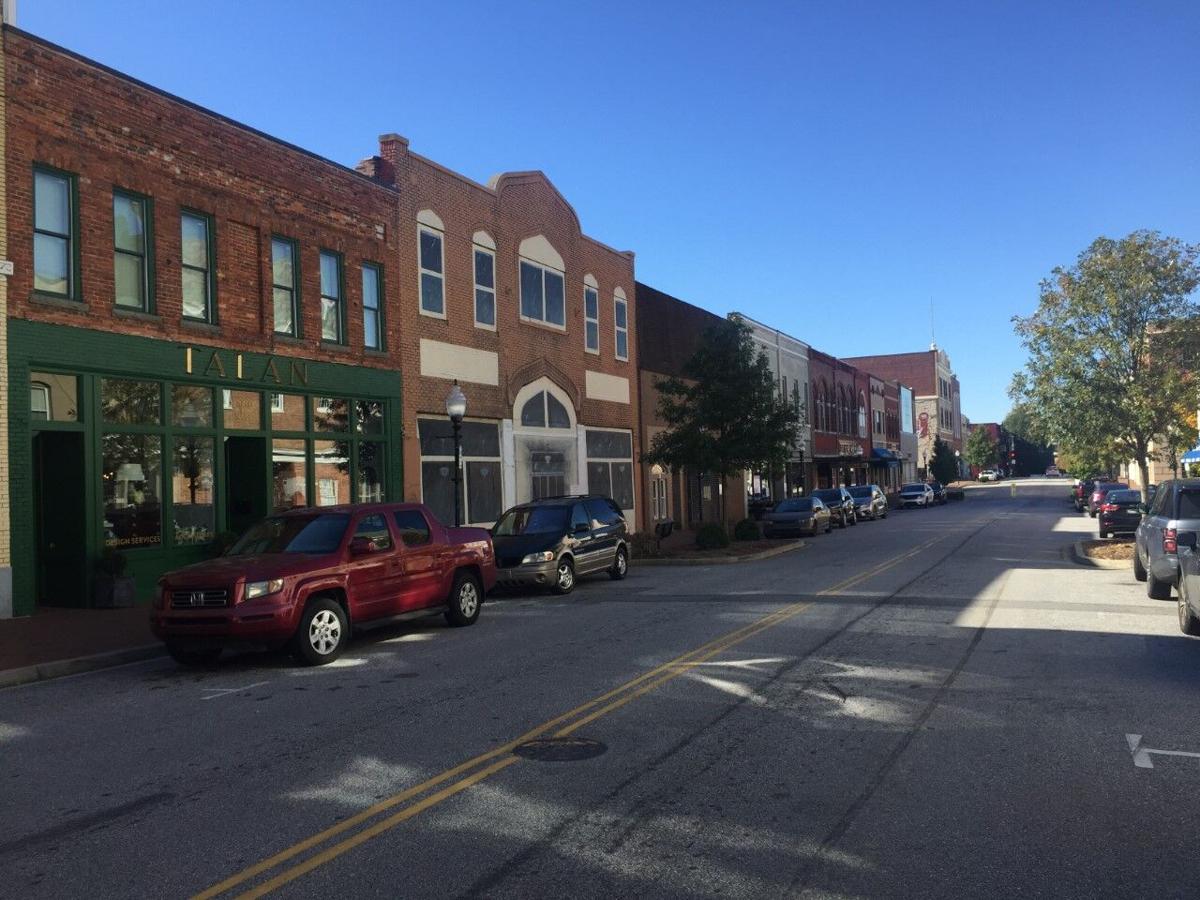 M Peters Group has proposed a $75 million mixed-used development on East Main Street in Spartanburg. The development would incorporate existing building facades into the project and build three towers behind them. Chris Lavender/staff 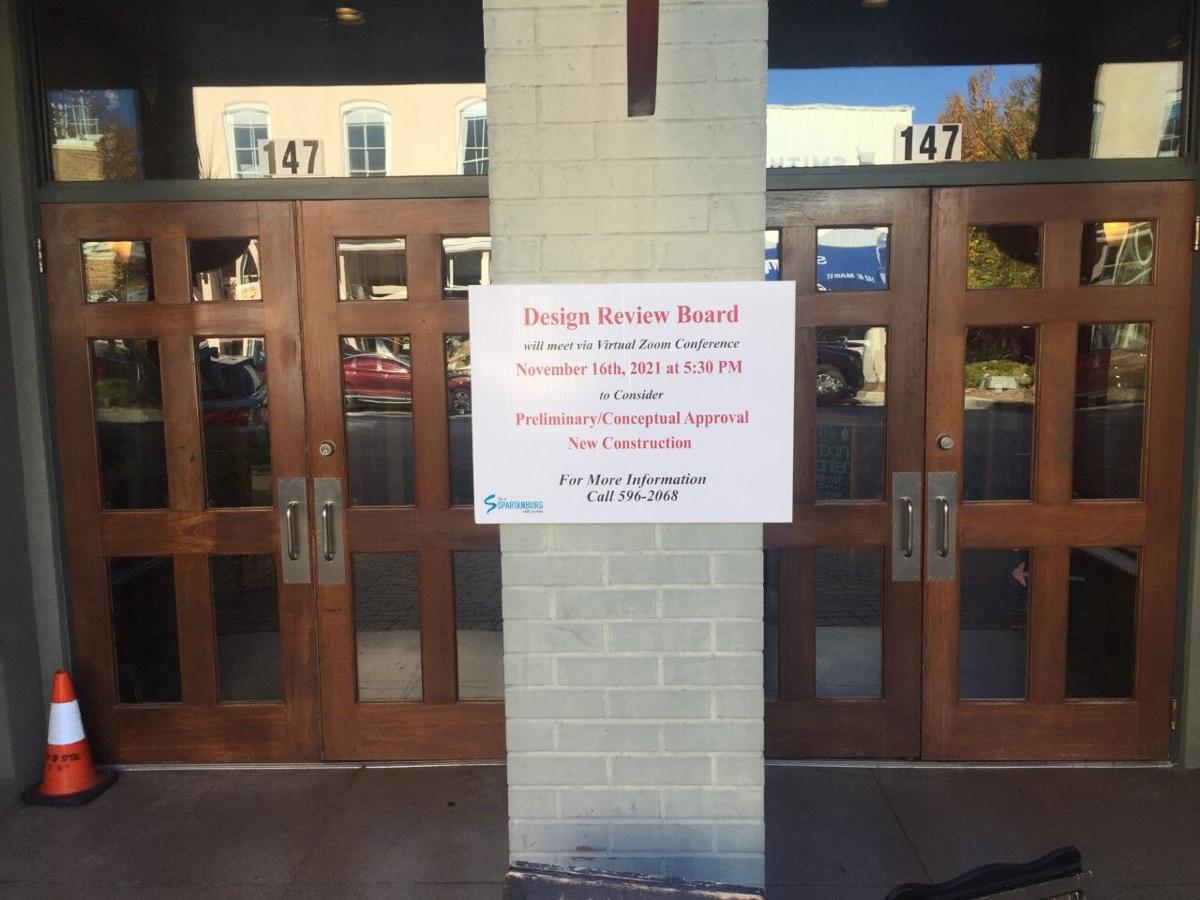 The City of Spartanburg Design Review Board will hold a virtual meeting at 5:30 p.m. on Nov. 16 to consider preliminary design approval for a project submitted by M Peters Group, a Greenville-based developer. The developer plans to build a $75 million mixed-use development on East Main Street in Spartanburg. Chris Lavender/staff

The project is scheduled for preliminary review by the city's Design Review Board on Nov. 16.

The development would use existing facades from 127 E. Main St. to 163 E. Main St. as part of the overall design. M Peters Group, a Greenville-based developer, presented its proposal on Nov. 2 to the city's Design Review Board. No action was taken by the board since the meeting was meant to gather basic information.

The project includes three buildings primarily for retail and residential use, with some office space. The tallest would be 11 stories in the center, with two seven-story buildings on either side. The building setbacks would vary from East Main Street and the project would include 200 new residential units, including market-rate and affordable work-force housing units. Condo units would be located on the top floor of the tallest building. The overall architectural designs of the buildings will be presented during the Nov. 16 meeting.

"It's obviously a major project," City Manager Chris Story told The Post and Courier on Nov. 9. "It may be the single largest private development in downtown's history based on the dollar amount. We are excited and think that location is a terrific location for additional investment. We think it will help strengthen that part of downtown connecting Denny's Plaza to Morgan Square and boost pedestrian traffic, providing a lot of new energy to that part of downtown."

Story considered the proposed development to be "well conceived" for mixed use.

"Assuming the project advances, City Council would consider a development agreement in 2022 as the design concept is refined," Story said. "It will make its way to (our) agenda in several months depending on how things go. We are looking at the economics of the project concurrently as initial design is being considered and discussed."

"This is a huge jump for this block," Lynch said. "I feel like we need to wrap our head around this because this is big."

Kevin DeMark, Design Review Board chairman, said more clarity was needed at the next meeting on how the overall design but that he was impressed by the plan.

"I am excited by the project," DeMark said. "I think it is a great win for downtown Spartanburg."

If the proposed development receives preliminary design approval, it would still require final design approval by the Design Review Board. Mark Peters, president of M Peters Group, provided an update on Nov. 2 during the virtual meeting.

"I think it is an awesome concept and I appreciate that the developer is willing to work with the city to make this happen," Rice said. "I think it brings a new light to downtown with the residential piece included. It's going to give us a different look downtown."

City Councilman Jamie Fulmer said the project would contribute to the city's tax base and provide more economic opportunities from East Main Street to Morgan Square.

"Well, obviously the Design Review Board is conducting its work but in broad terms this can be a transformational project, not only for downtown but the city as a whole," Fulmer said.

The Design Review Board meeting on Nov. 16 is at 5:30 p.m. The meeting will be streamed on the city's Facebook page.