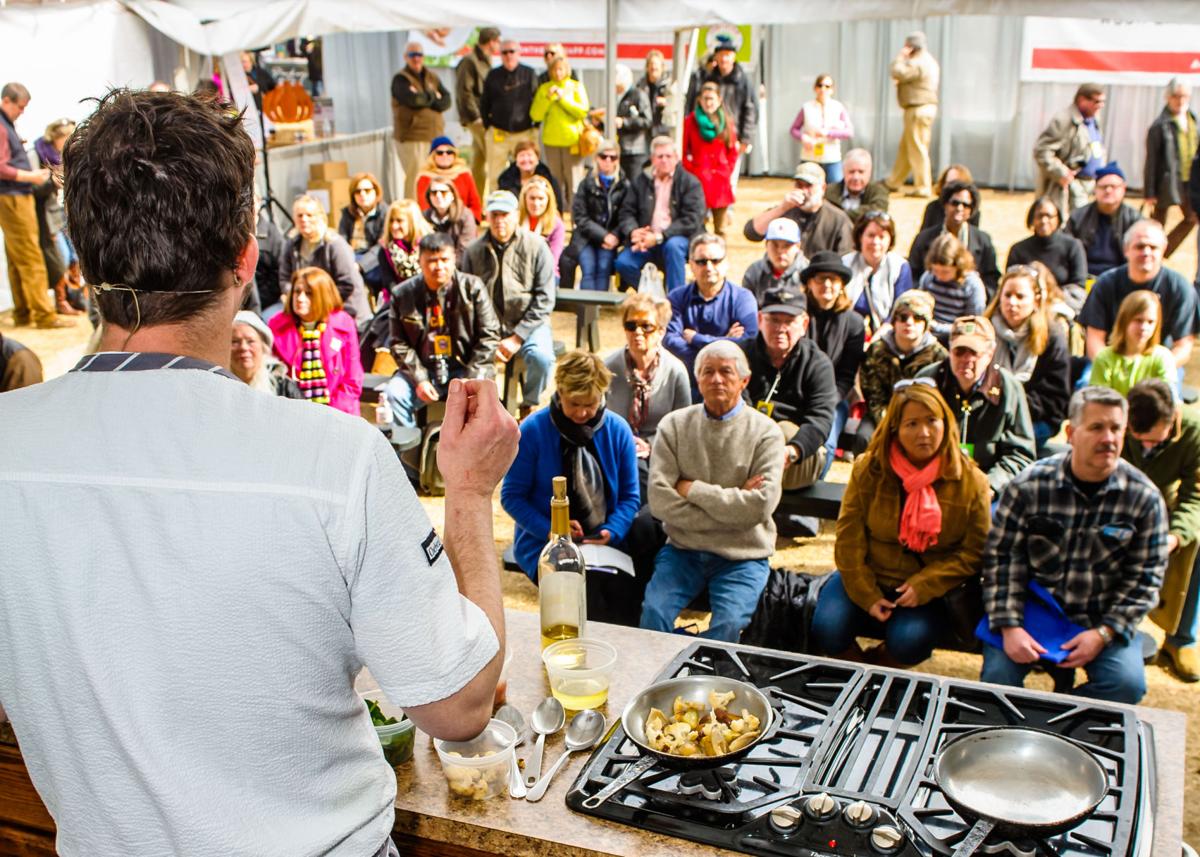 A cooking demonstration as part of the Southeastern Wildlife Exposition that features Certified SC products. Provided/SEWE 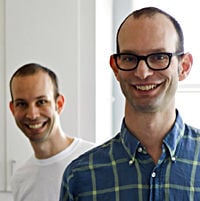 A cooking demonstration as part of the Southeastern Wildlife Exposition that features Certified SC products. Provided/SEWE

If it was up to Stan McKenzie of McKenzie Farms and Nursery to prepare his bok choy and lemons for a Southeastern Wildlife Exposition crowd, he’d put them both in a pan.

“I’d probably do a stir fry with shrimp and soy sauce over white rice, with a little green onion to boot,” says the Scranton, S.C., farmer, who also grows yuzus, citrumelos and citranges, an orange hybrid more common in Florida.

But it will fall to pastry chef Tania Harris of The Lazy Goat in Greenville to decide what to do with McKenzie’s produce for a demo session. Their pairing is one of 17 scheduled for the SEWE Kitchen Stage, sponsored by the S.C. Department of Agriculture; this is the third year that the agency invited food writers Matt and Ted Lee to curate the lineup.

Partnering chefs with farmers and fishermen “obviously brings into play a lot of interesting personalities and stories,” Matt Lee says of the format. “And it’s easy for everyone in the audience to see the close relationship between them.”

In some cases, the featured chef and farmer have known one another for years. For example, John Ondo of The Atlantic Room at Kiawah Island Resort is set to share the stage with grits maker Greg Johnsman of Geechie Boy Mill. In other instances, the chef knows the product well, but isn’t acquainted with the person responsible for it until the two meet up at SEWE.

The Lee Bros. to pair chefs with favorite producers on SEWE cooking stage in Marion Square

Last year, pastry chef Cynthia Wong was asked to collaborate with Patrick Myers of Lowcountry Creamery, which has always supplied the milk for Life Raft Treats’ Not Fried Chicken and other popular ice cream confections. After the two jointly explained the attributes and importance of quality dairy to SEWE attendees, Myers invited Wong to his farm. She ended up taking her sons to visit with Myers’ Jersey cows.

“It’s fun because the venue is neutral ground where chefs and farmers can come together and form a friendship,” Ted Lee says.

As for McKenzie and Harris, they’re strangers. The Lees put them together based on Harris’ affinity for “the piquant and sweet and tropical stuff,” Matt Lee says. “Everyone jokes that pineapple is her favorite fruit, so we knew we’d have to find something at the Southern edge of what’s possible.”

Harris, a S.C. Chef Ambassador, graduated from culinary school in her native Mexico City, where she later worked for Nestle. Her inclination to combine sugar with tart fruit surfaces on her menu in the form of goat cheese panna cotta with pomegranate seeds and coconut rice pudding with caramelized pineapple.

The Lee Bros. cook up a diverse lineup for SEWE food demos

Ted Lee says they settled on McKenzie as her farmer foil after learning about his work from Kelly Vogelheim of Town Hall Restaurant in Florence. (Vogelheim is also taking the stage at SEWE. She’ll be cooking with pork supplied by Gra’ Moore of Carolina Heritage Farms.)

“She used him to get persimmons, so he’s sort of a fruit matchmaker,” Lee says. “He’s known as a citrus wizard.”

Matt Lee adds, “What he’s doing is inherently interesting to us: Is it possible to grow citrus here at the commercial level, and what are the limits? I hear he’s pushing the limits.”

When reached by The Post and Courier, McKenzie confirmed the Lees’ characterization.

“Blow it up big: Your source for South Carolina citrus,” he said, envisioning his farm’s name in 48-point type. “Global warming got us with that freeze in January 2018, but we’re on the comeback trail.”

S.C. citrus will also figure into the dish that Delaney Oyster House chef Shamil Valazquez devised to showcase Barrier Island Oysters grown by Josh Eboch; he’s planning to serve them on the half shell with a sunflower seed chimichurri, sunchoke chip and sunflower chip.

At press time, Harris hadn’t yet sketched out her dish. But the Lees say they don’t mind when the chefs leading sessions court serendipity, and they suspect the growers on the schedule feel much the same.

“What we have more of this year is the kind of farmer who’s really adventuresome and doing creative things,” Matt Lee says. “There’s a restlessness and eagerness to find new ideas and push new flavors to chefs.”

For the first time, SEWE attendees this year are guaranteed a taste of those flavors. While participating chefs have always been encouraged to distribute samples, they’re now required to do so.

Also new this year is a session aimed at children, and a mandate that all restaurants represented register with the state’s Fresh on the Menu program, a certification only available to restaurants at which 25 percent or more of the ingredients come from South Carolina. That condition led to Sushi-Wa backing out, since its chef couldn’t guarantee he would be able to restrict his seafood purchases.

“They had the principles to say, ‘We can’t, in good faith, make this pledge’,” Matt Lee says.

Among the Charleston area restaurants up for the challenge were Gabrielle and Workmen’s Café, which are likely to take very different approaches to the ingredients they’re provided.

“We’re always hoping for that element of surprise,” Matt Lee says, recalling when Rodney Scott last year marched into the tent with a whole hog. “We match-make these things hoping something new will develop.”