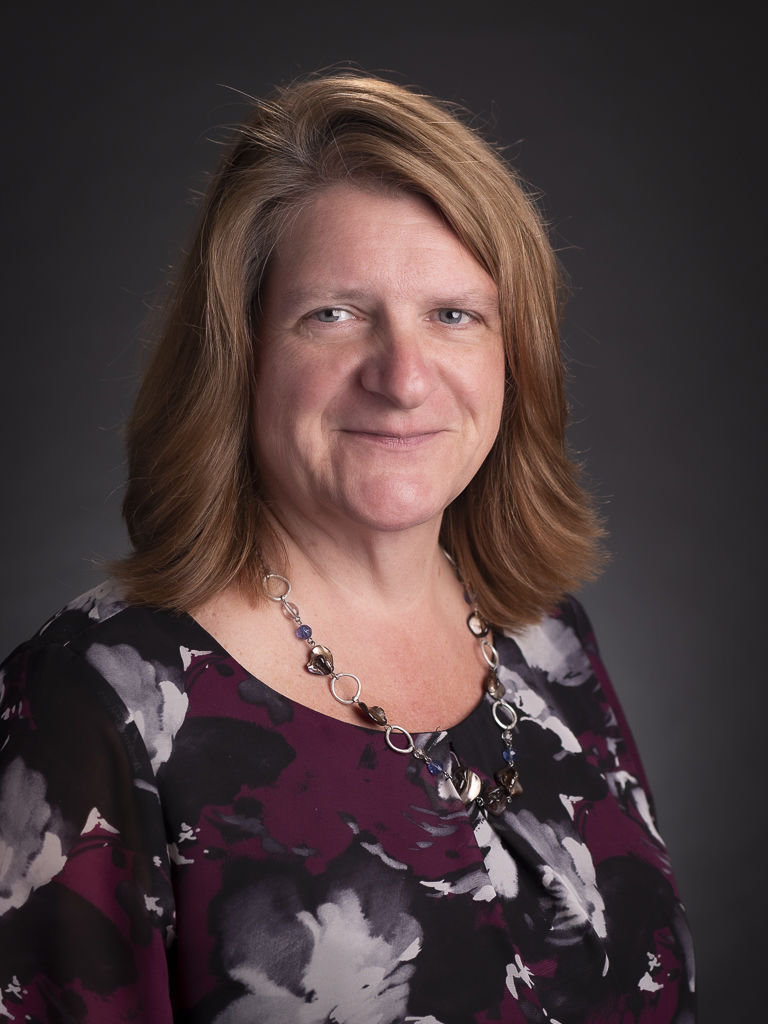 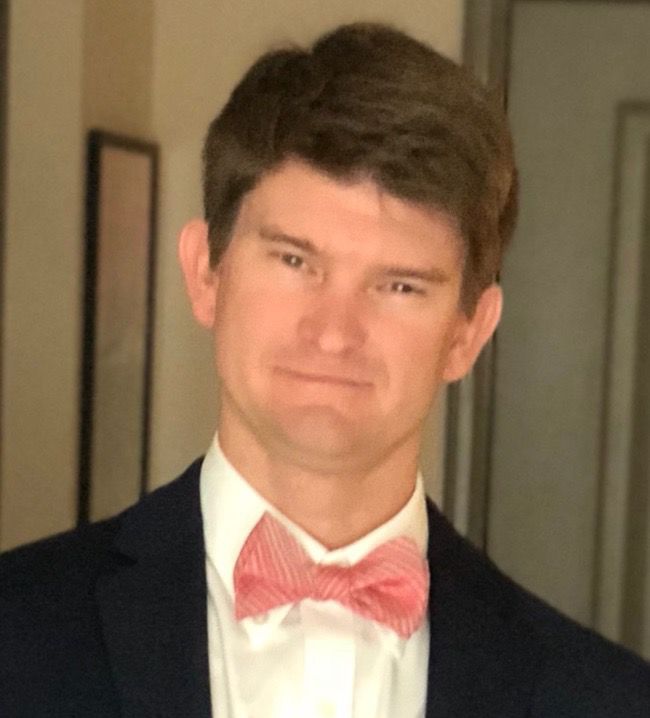 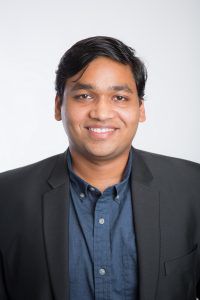 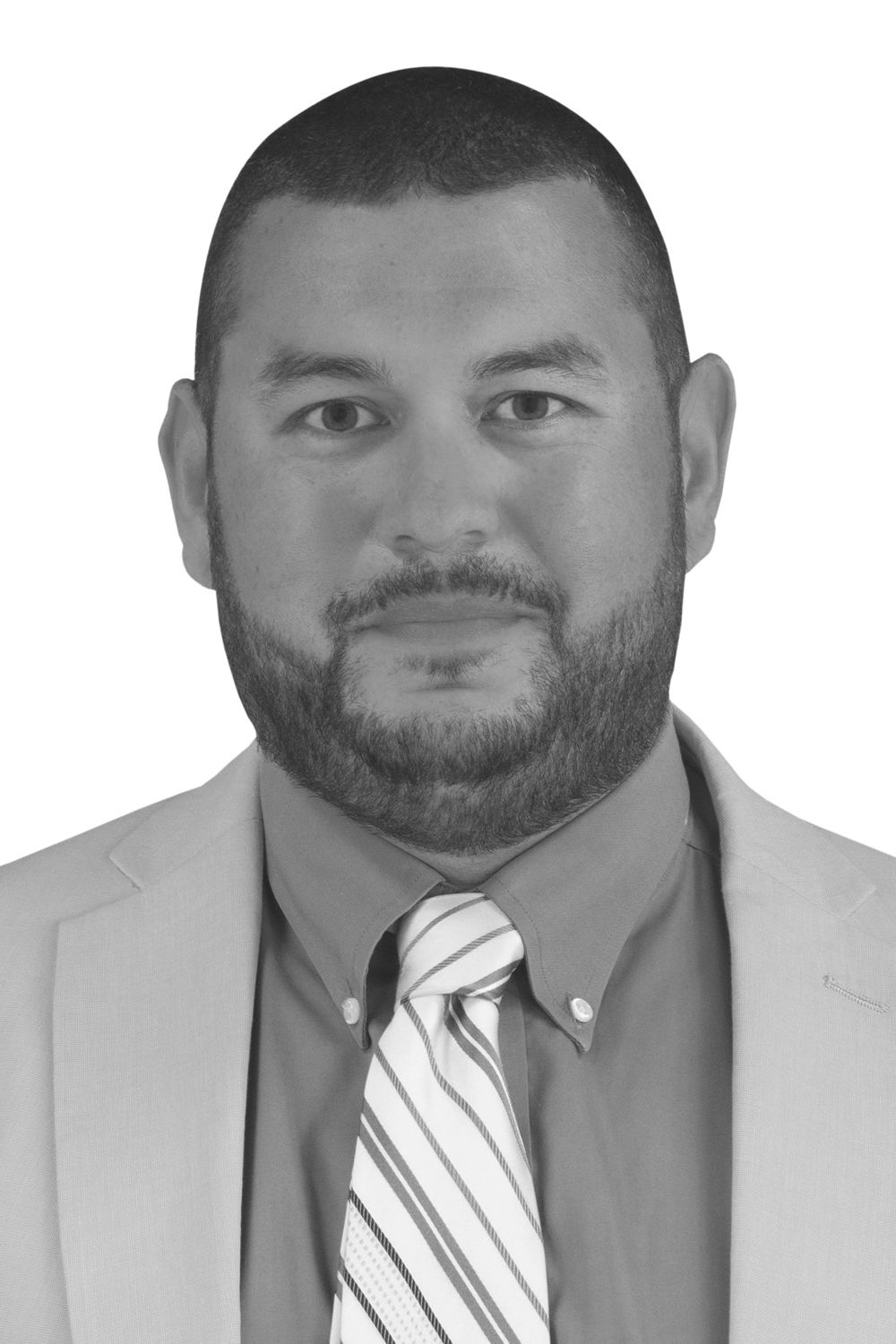 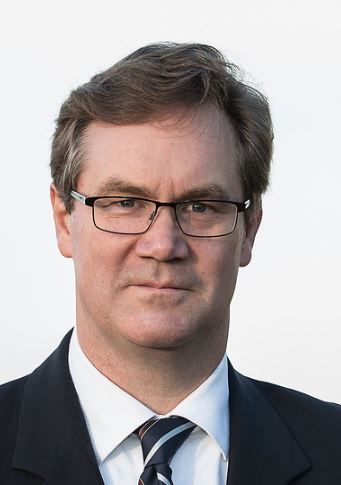 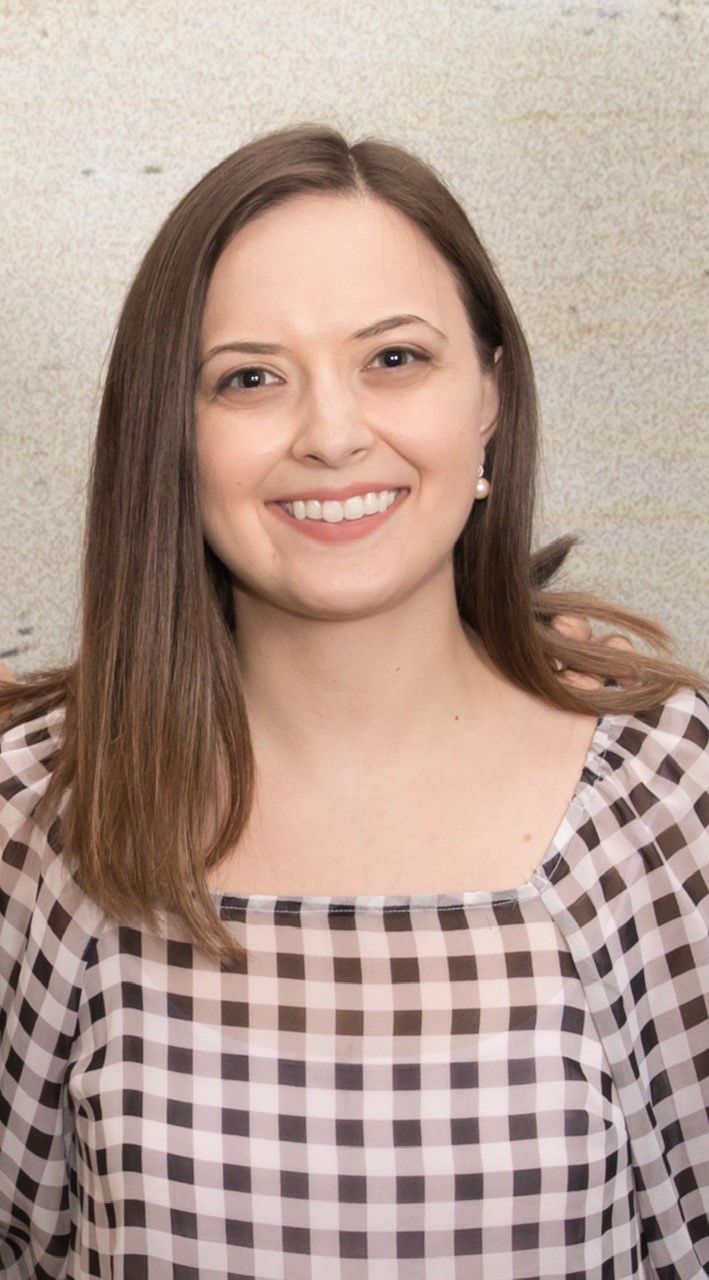 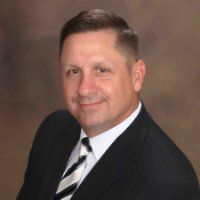 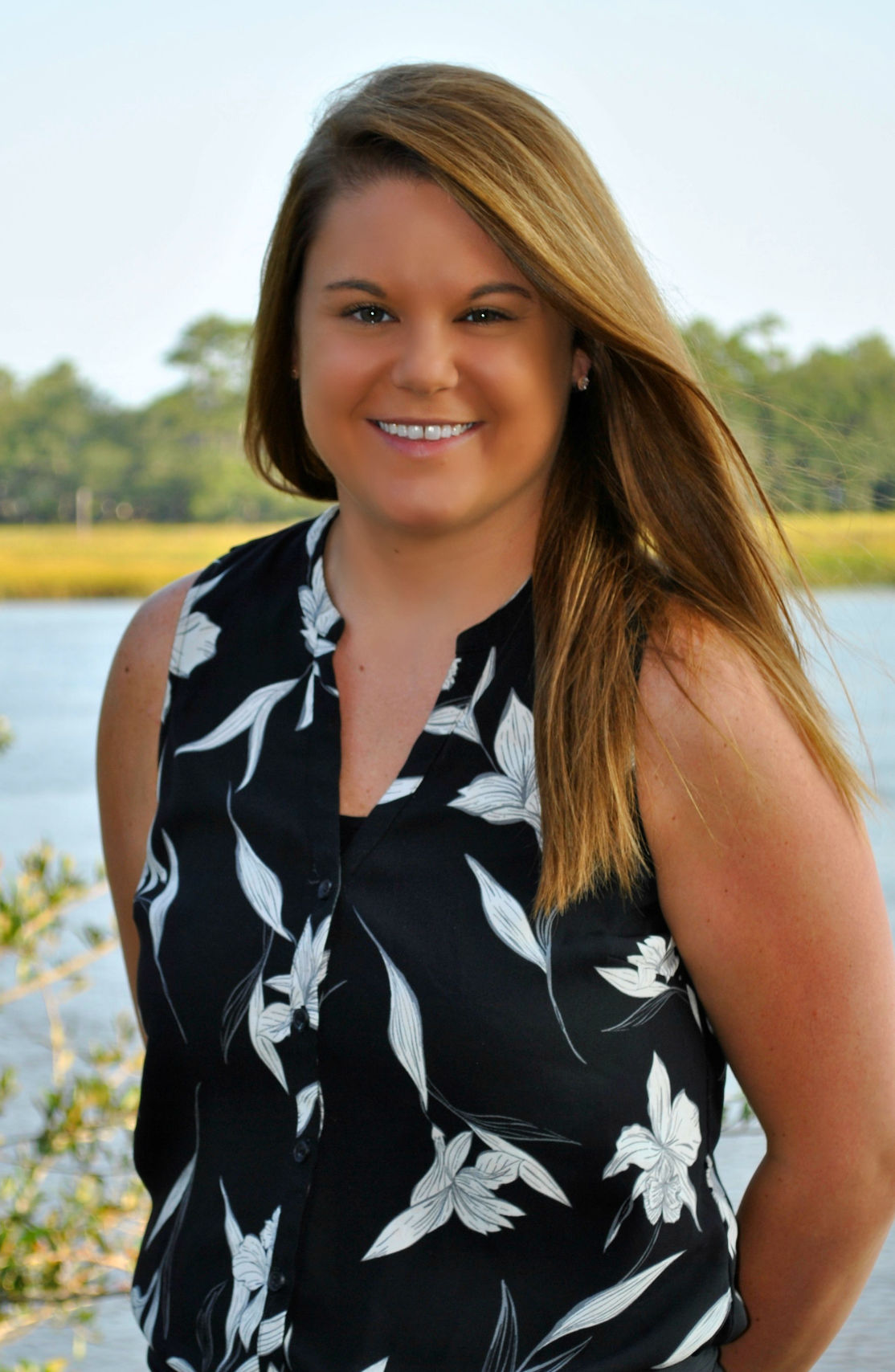 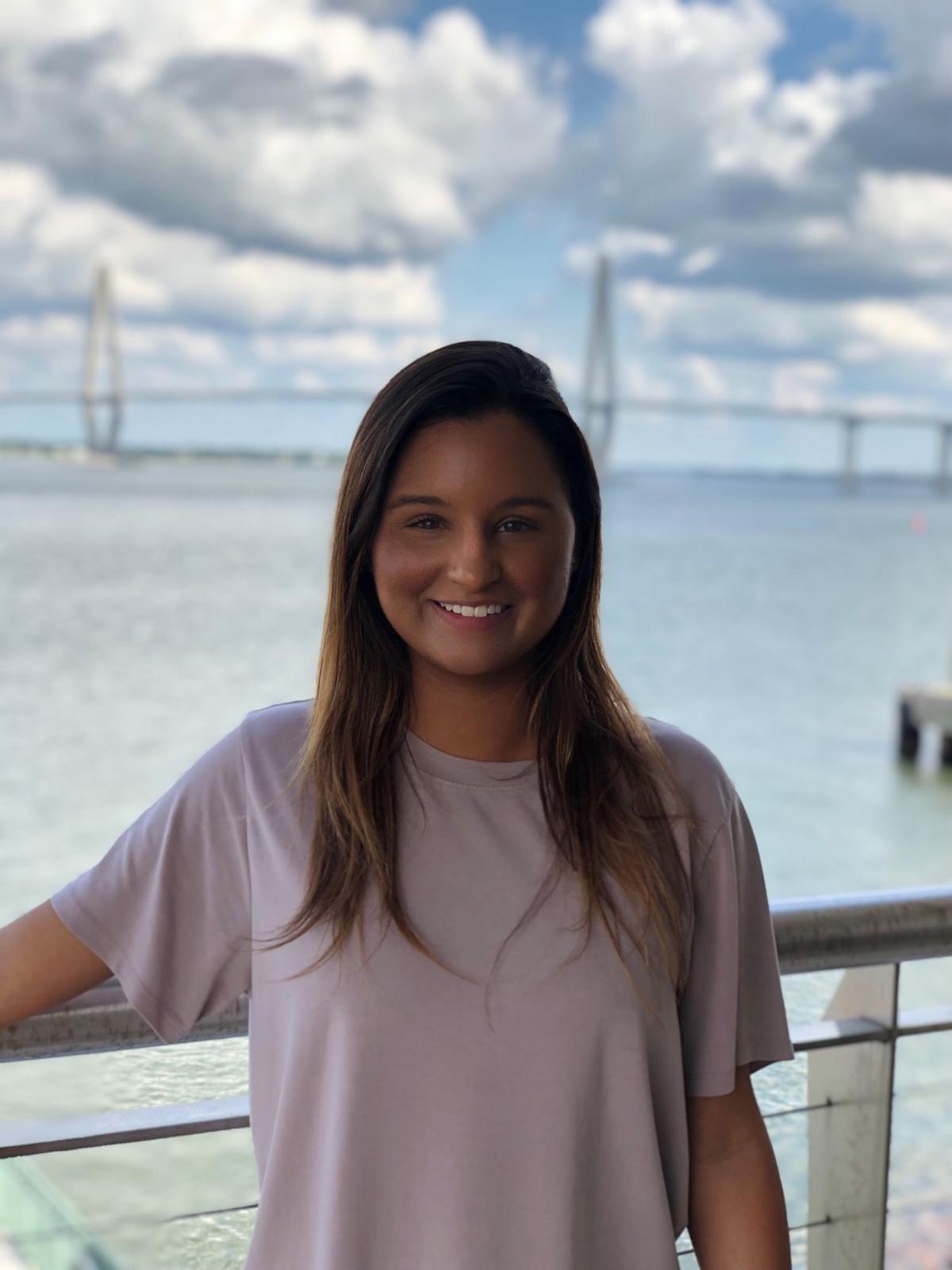 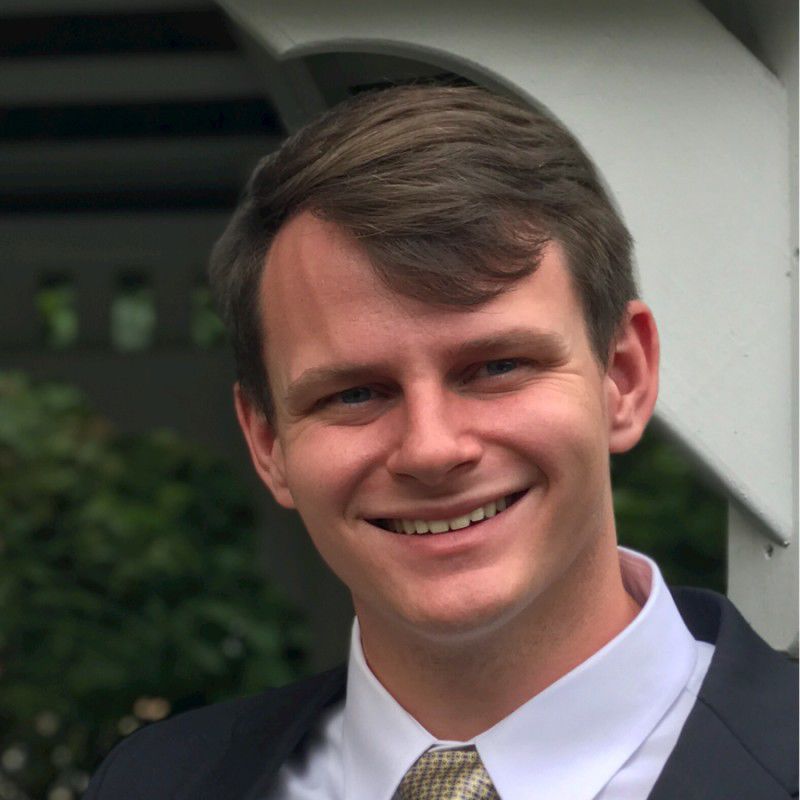 Rob Havens has been promoted to general manager and lead installer for Havens Fine Framing's Havens Art Installation LLC division. He has more than 12 years of experience.

Gene Corvino has been promoted to president of William M. Bird. He also has been named senior vice president and chief financial officer of the holding company, Southern Diversified Distributors. He has been with the company for 31 years. He has a master’s degree in business administration from Charleston Southern University.

Devesh Kumar has joined Stantec as a traffic analyst. He is based in the North Charleston office. He has more three years of experience in transportation engineering and planning studies. He has  a bachelor's degree from Clemson University.

Matthew Jahn has joined Apollon Wealth Management as senior case designer. He has more than 20 years of insurance industry experience, Previously, he was vice president of insurance product management at Wells Fargo Advisors. He has a bachelor's degree in math from Indiana University.

Eddie Jordan has joined South Carolina Farm Bureau Mutual Insurance Co. as an agent. He is based in the Oakbrook Station Shopping Center office in Summerville.

David F. Gieg has joined Buist Byars & Taylor LLC as a real estate attorney and partner. He is based in the Mount Pleasant office. Previously, he was with K&L Gates LLP. He has a bachelor's degree from Yale University and a law degree from the University of Virginia School of Law.

Daniel Monroe has joined Rawle Murdy as a senior account executive. Previously, he was an account executive with LHWH Advertising and PR. He has a bachelor's degree in public relations from the University of South Carolina.

Caitlyn Dale has been promoted to philanthropy operations officer at the Lowcountry Food Bank. Previously, she was donor database manager. She has a bachelor’s degree in editing, writing and media from Florida State University.

Tim Hoppenrath has joined Premium Parking as president for the coastal Carolinas market. He has more than 30 years of parking industry experience. Previously, he was with Impark. He has a bachelor's degree in business administration from Charleston Southern University.

Moreo Rivera has joined Greystar Real Estate Partners as director of development for university partnerships. Previously, he was director of campus partnerships with Trinitas Ventures. He has a bachelor’s degree in architecture from Virginia Tech.

Brogan Knight has joined SpiritLine Cruises as a group sales coordinator. She has previous experience in the local food and beverage industry.

Ian Hurlock has joined PST Training Center as an improvement consultant for Dale Carnegie SC. He has a bachelor’s degree in English language and literature with a minor in business administration from the University of South Carolina.