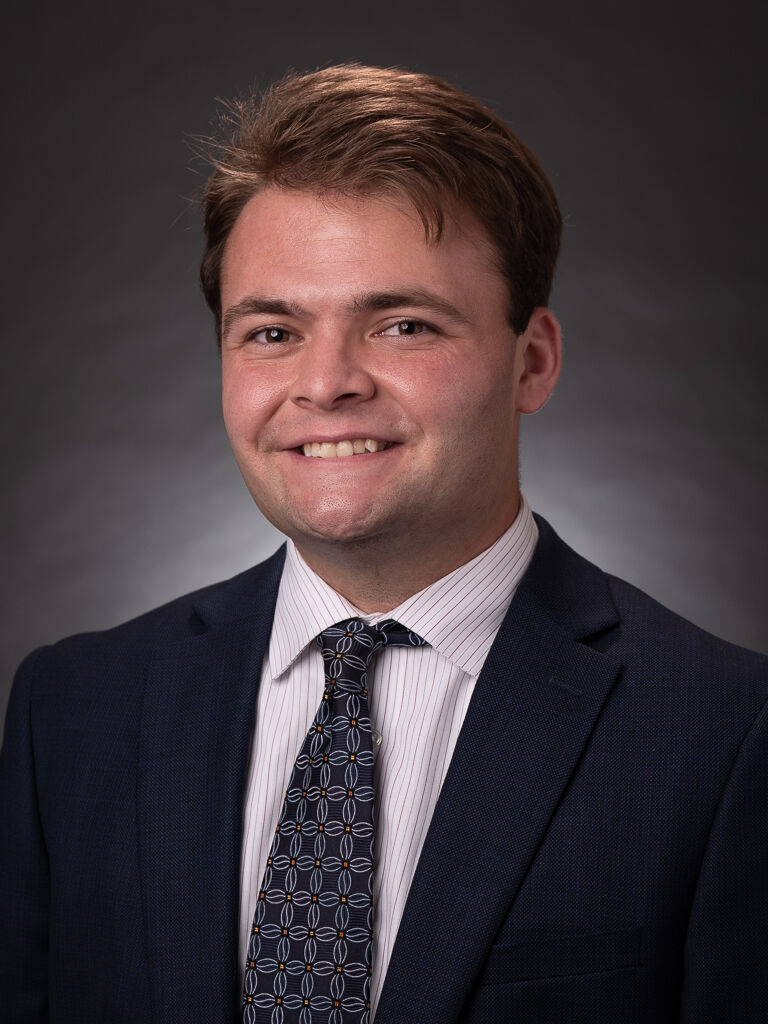 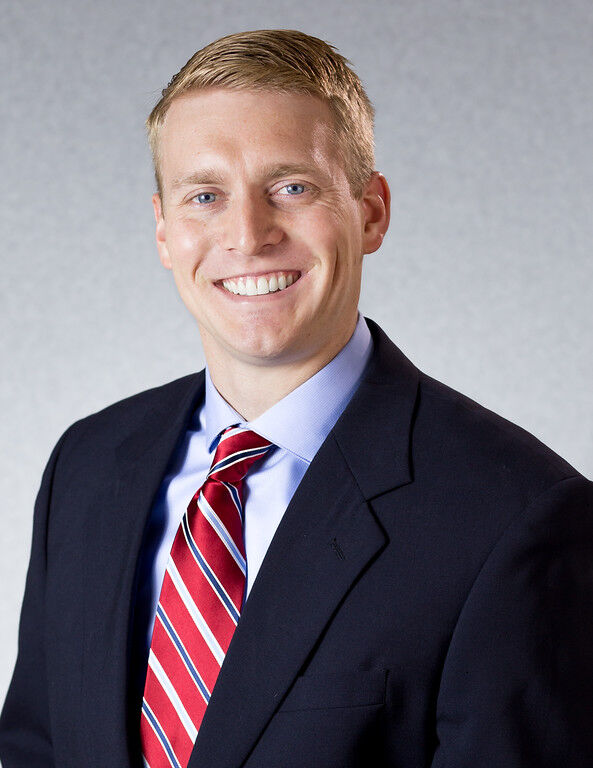 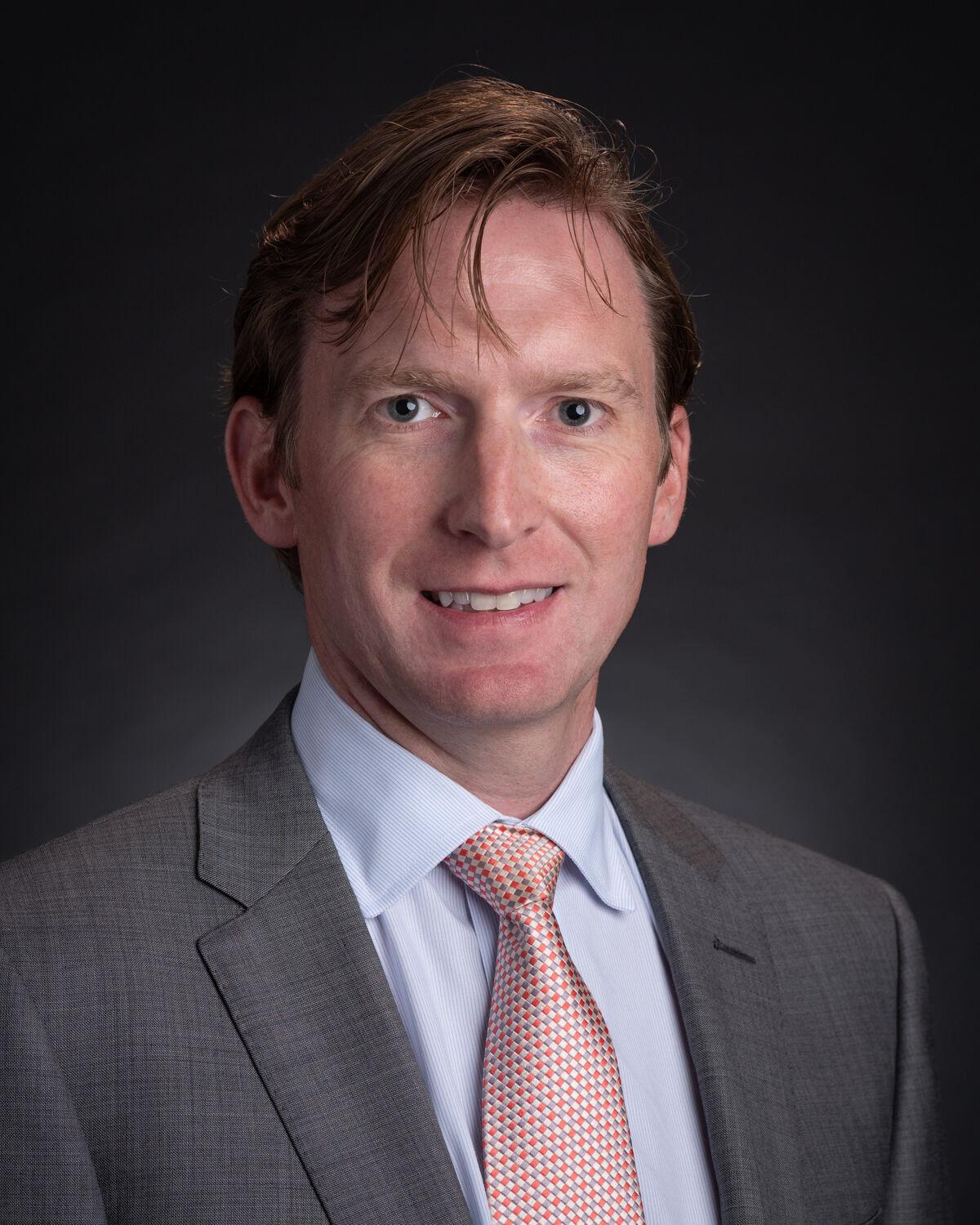 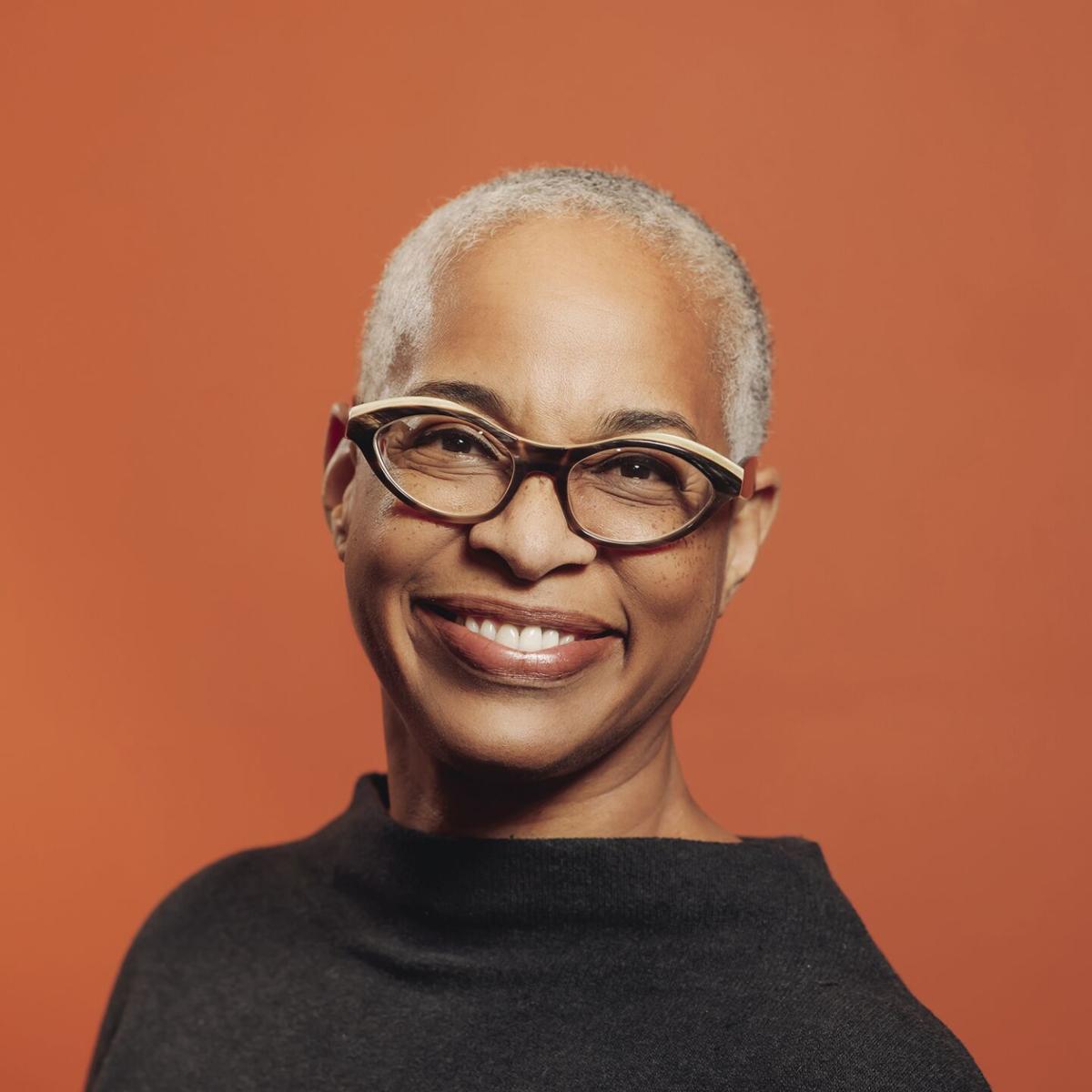 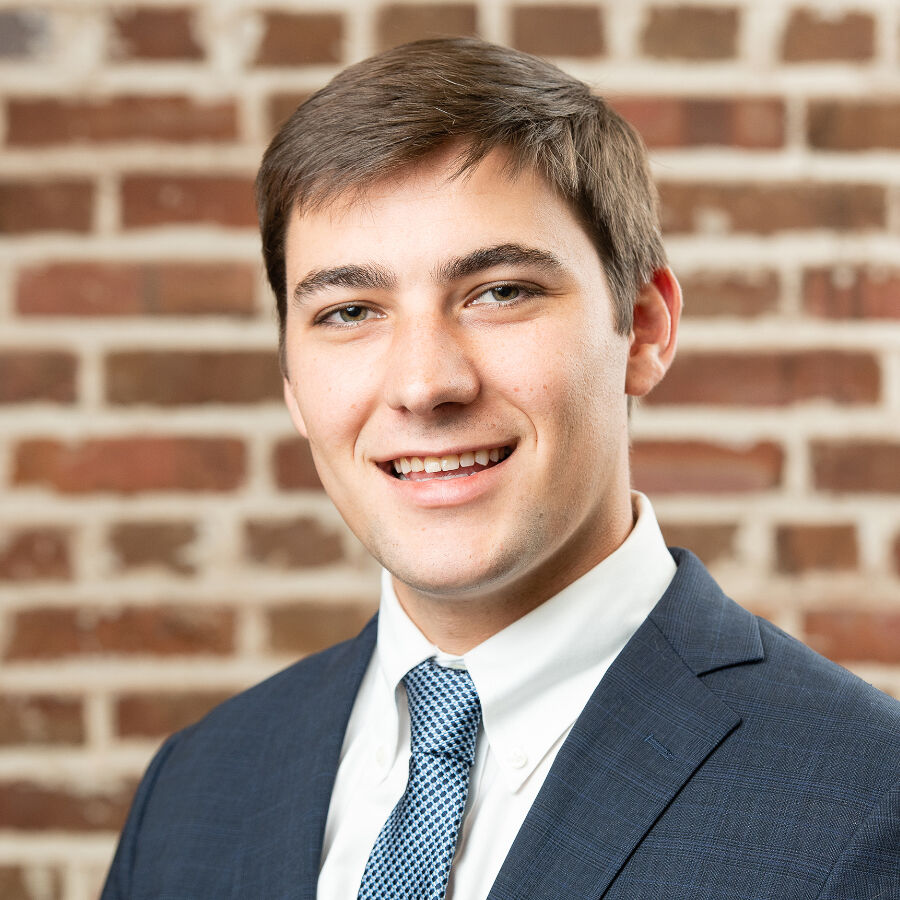 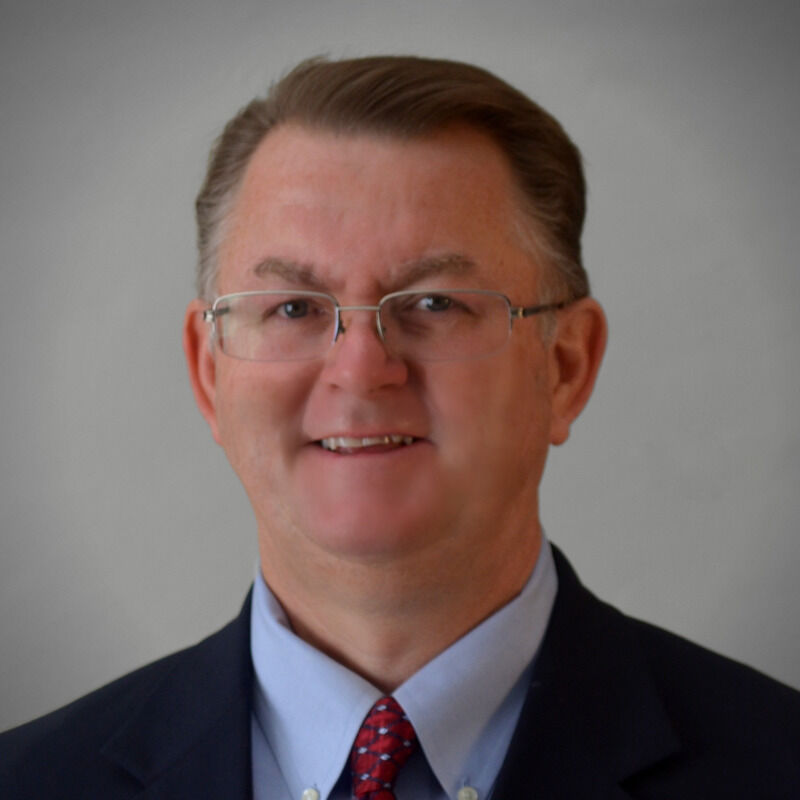 Brandon Dailey has joined Jarrard Nowell & Russell LLC as a staff accountant. He is based in the North Charleston office. Previously, he was a staff accountant with Healthcare Trust of America. He has a bachelor’s degree in accounting from Clemson University.

Christopher N. Ruszkowski has joined Meeting Street Schools as chief executive officer. Previously, he was a policy fellow at Stanford University’s Hoover Institution and executive director of the Hoover Education Success Initiative. He is a former secretary of education for the state of New Mexico. He has a bachelor’s degree from the University of Minnesota and a master’s degree in educational policy, organization, and leadership studies from Stanford.

Photo Jeffrey Bogdan has been promoted at Barnwell Whaley Patterson & Helms LLC to member attorney. He focuses his law practice in the areas of estate planning and civil litigation and is based in the Charleston office. He has a bachelor's degree in business administration from the College of Charleston and a law degree from the Charleston School of Law.

Kristina DiPano joined K&L Gates as an associate attorney. She is with the health care practice group and is based in the Charleston office. Previously, she was a staff attorney for the South Carolina Senate. She has a bachelor's degree from Florida State University and a law degree from the University of Virginia School of Law.

Tina L. Singleton has been promoted to director of programs at the YWCA Greater Charleston. Previously, she was equity training coordinator. She has a master’s degree in community disability studies for developing countries from University College London.

Thomas Fawcett has been named an associate specializing in industrial real estate sales and leasing at Lee & Associates. Previously, he was researcher. He has a bachelor's degree in finance from Auburn University.

Lance Morrison has joined Carolina One Real Estate Services as an agent based in the Long Point Road office in Mount Pleasant. He has bachelor's degree in speech communications from the University of North Carolina Wilmington and master's degrees in business and human resources from Webster University. He has more than 20 years of experience in the contractor sales industry.

Walter Nowocin has joined Daniel Island-based IndySoft Corp. as life sciences product manager. He has more than 40 years of experience in the calibration industry. Previously he was a senior engineering manager at Medtronic. He has a bachelor’s degree from Wayland Baptist University and a master’s degree in engineering management degree from St. Cloud State University.