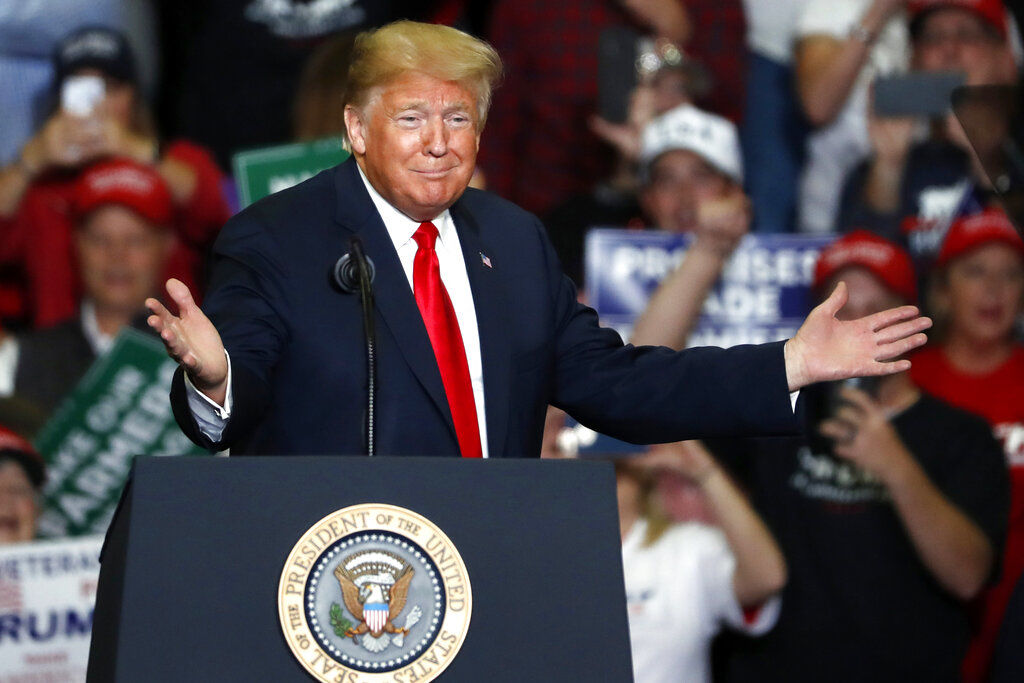 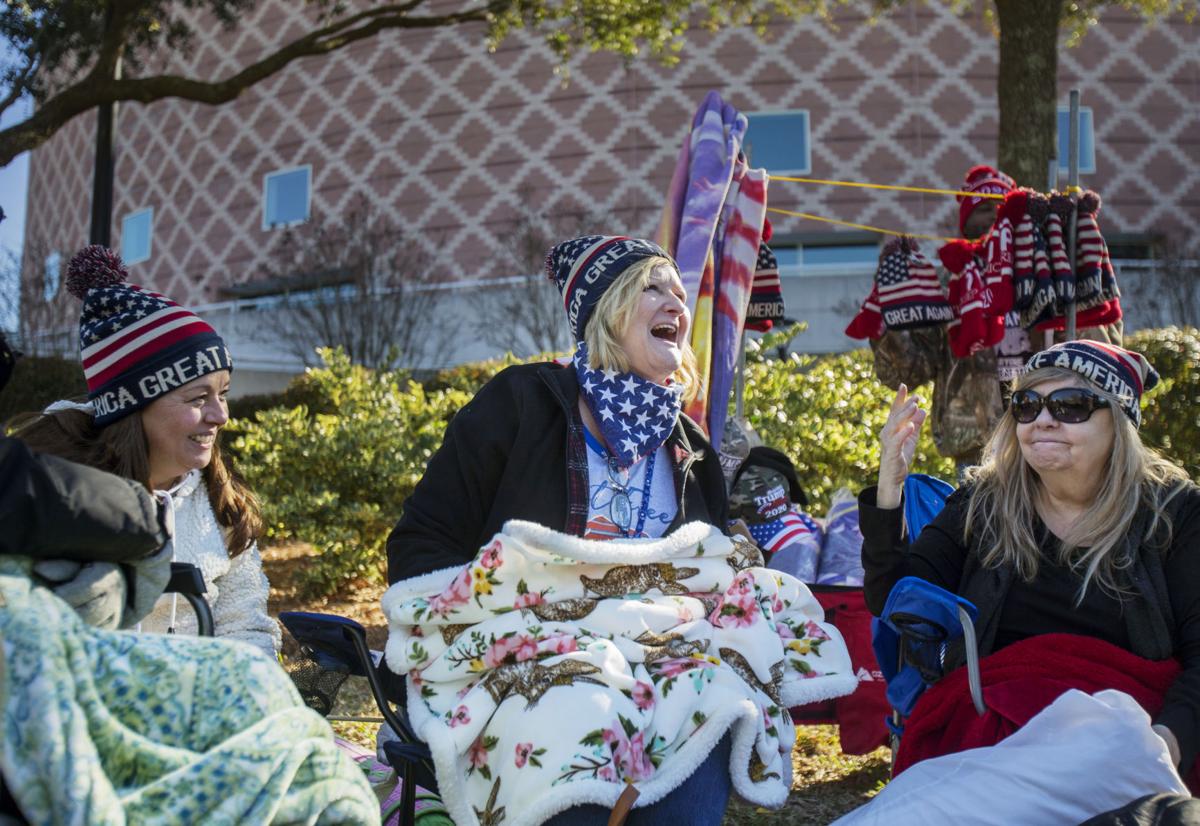 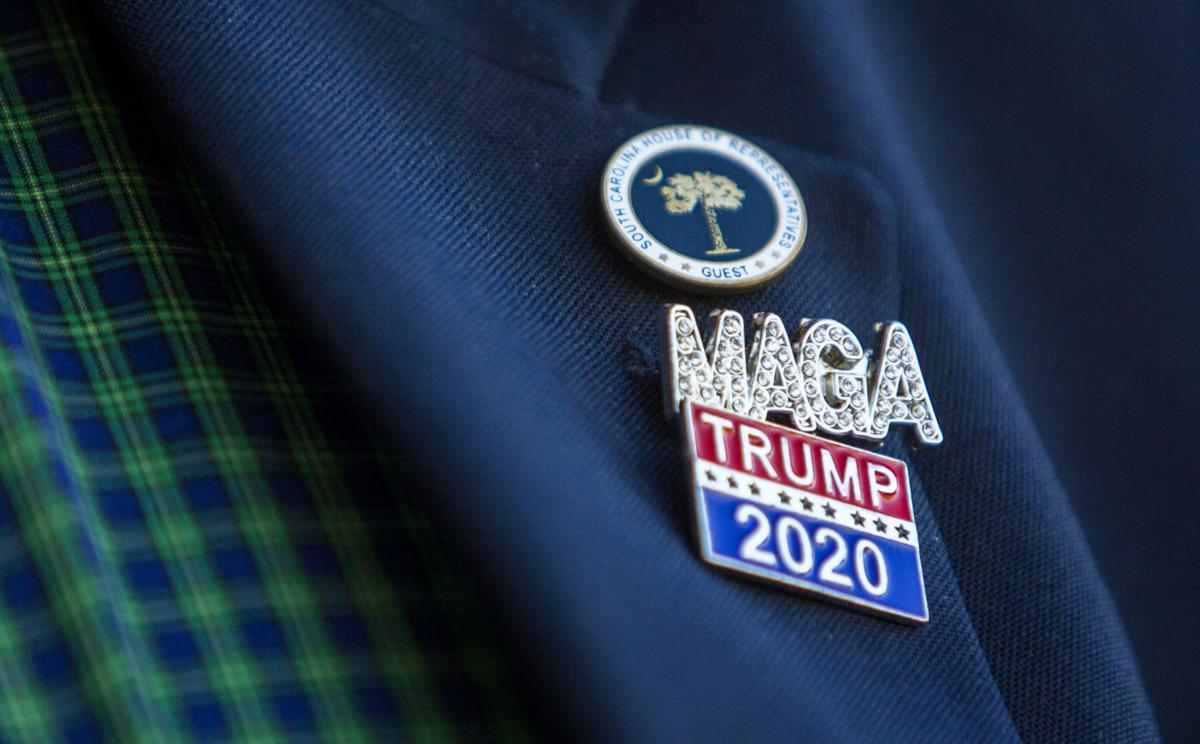 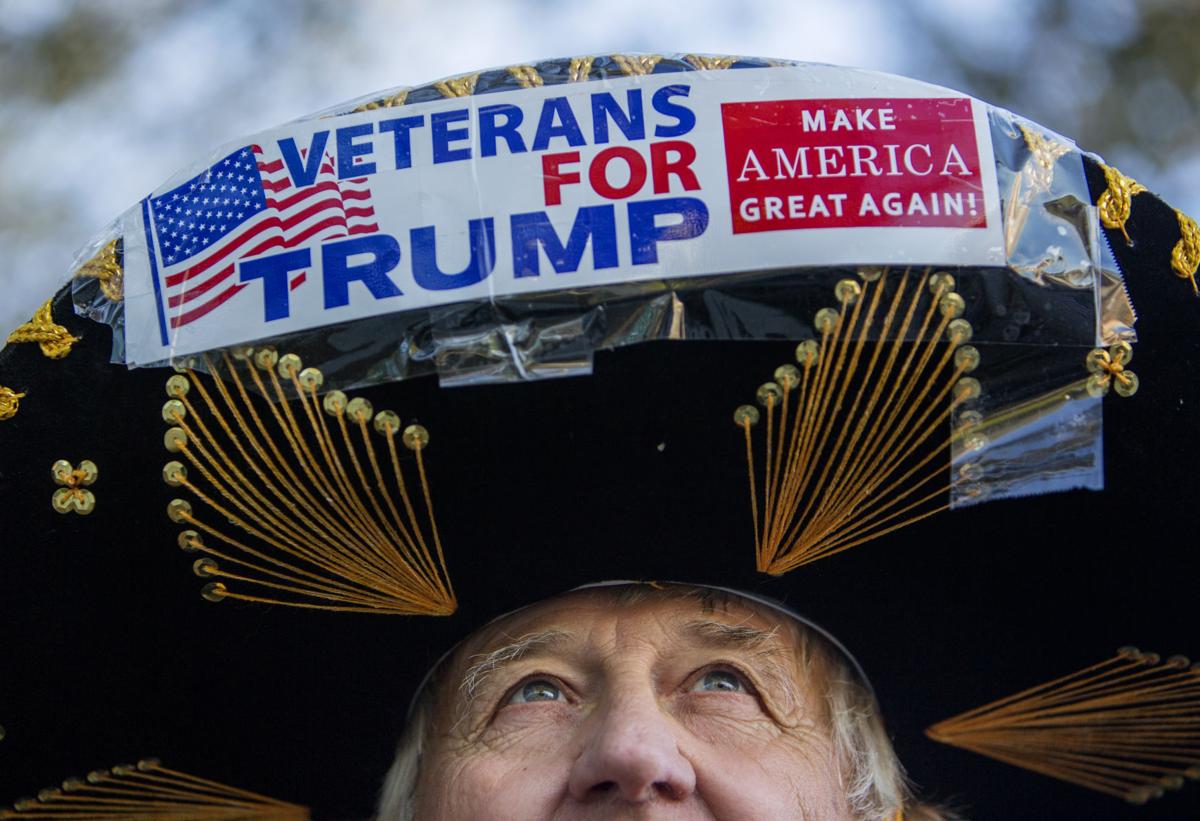 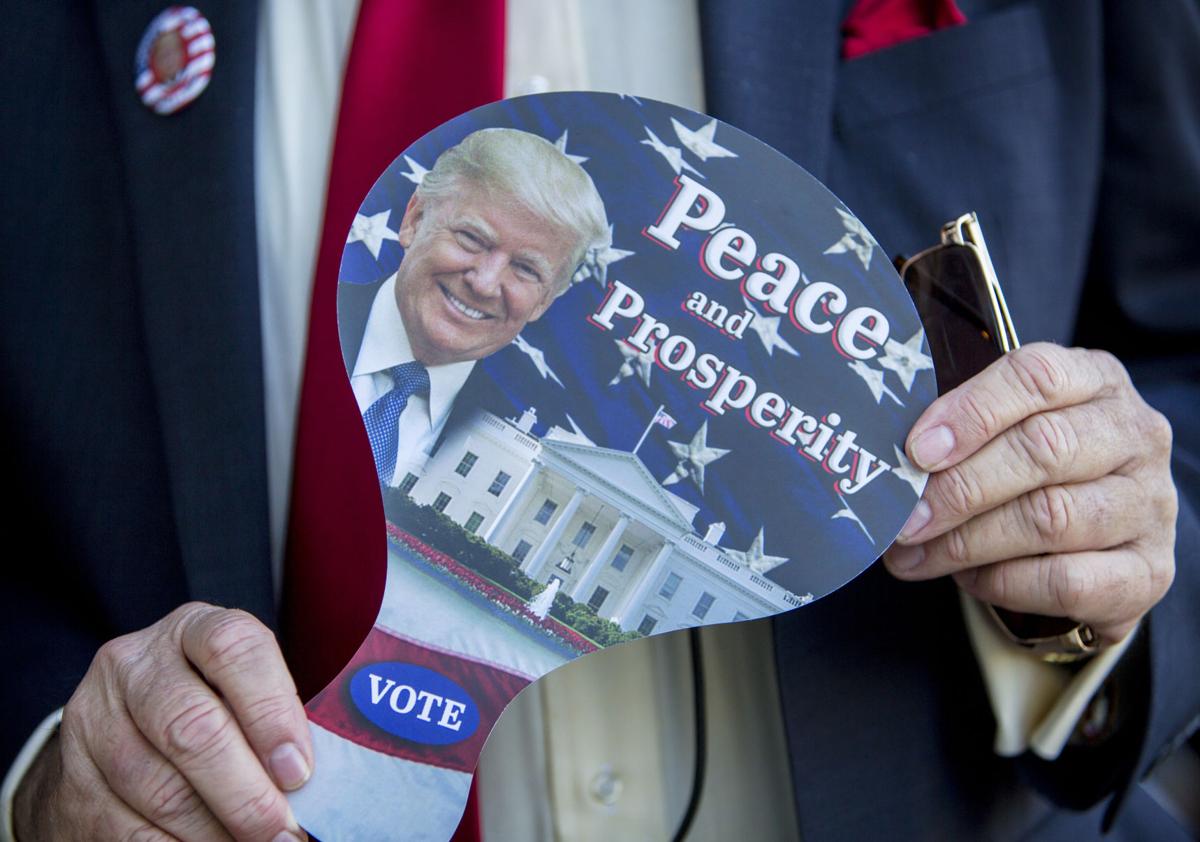 It may be the Democrats' stage, but President Donald Trump is coming to crash the show.

The president will land at the Charleston Air Force Base during the late afternoon rush hour Friday ahead of his scheduled 7 p.m. rally at the North Charleston Coliseum.

Previous events were held in Iowa, New Hampshire and Nevada.

Mark Sanford on Trump's 'Tallahassee Trail' barb: I don't understand his 'preoccupation' with me

Another thing to know: Getting inside the Coliseum is first-come, first-served even if you have a ticket through the Trump reelection organization or his website.

There is no guarantee you will get a seat, or even make it inside, Republican sources warn. Historically, at other rallies, more tickets than available seating get issued.

Capacity at the Coliseum for the type of event Trump is holding is about 13,000 people, according to the venue's website.

Here are five other things to watch for Friday:

1) Traffic and parking. It will be an unavoidable mess at various points around the Coliseum approaches and Interstates 26 and 526.

For security reasons, the president's exact travel route and times are not being disclosed, but expect halts and closures as his motorcade arrives and leaves.

The Coliseum has issued a parking alert regarding the expected-to-be filled lots Friday night advising those who can to take alternative transportation.

The Charleston International Airport has told travelers to allow additional time to get to the airport, and to use Dorchester Road to Michaux Parkway as a primary route during the visit.

Authorities will implement "intermittent road closures" throughout the evening, said Deputy Chief Scott Deckard. Exactly which roads would be closed and when could not be disclosed due to security protocols.

2) Sen. Lindsey Graham will be traveling on board Air Force One with Trump from Washington. The president is doing a campaign fundraiser to benefit Graham's 2020 campaign and other GOP efforts ahead of the rally.

3) Nikki Haley won't be there. The former governor and Trump's previous U.N. ambassador was in Charleston on Thursday speaking at The College of Charleston's Women for Women Summit. But she had a previous engagement set for Friday so she won't be at the rally, her office said.

While Haley supports Trump's reelection and has done a fundraiser for him, to date, she has never attended one of his big political events, her spokeswoman said.

4) Who will draw Trump's fire? In the president's previous visits to South Carolina, he lashed out at his foes, including former Republican U.S. Rep. Mark Sanford. Of late, he's favored going after the "do-nothing Democrats" and rival Democrats running for president.

But this is also the territory of Democratic congressman Joe Cunningham who voted for the president's impeachment.

5) What's in the news for him to promote? Trump is likely to tout the current state of the economy nationally and in South Carolina.