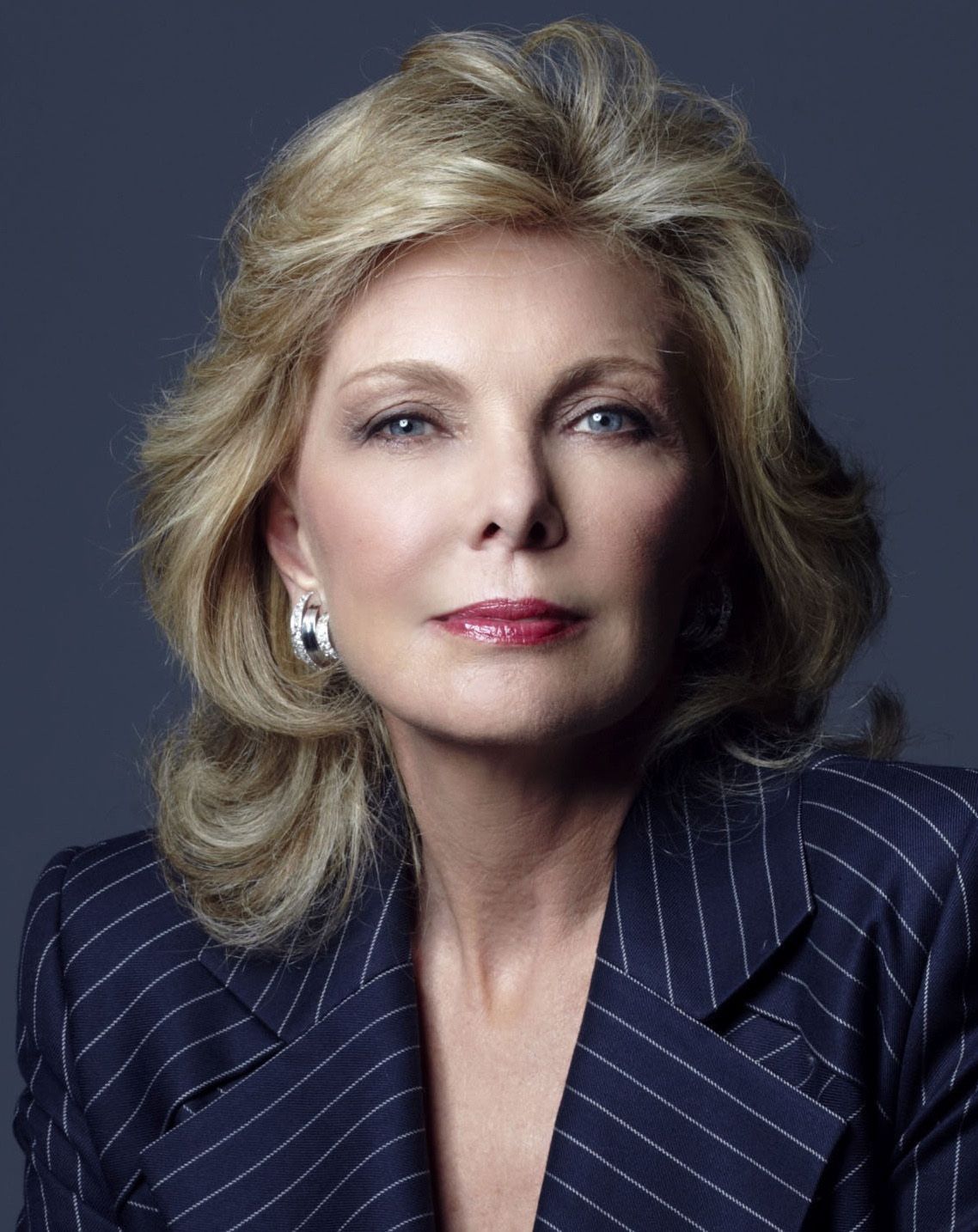 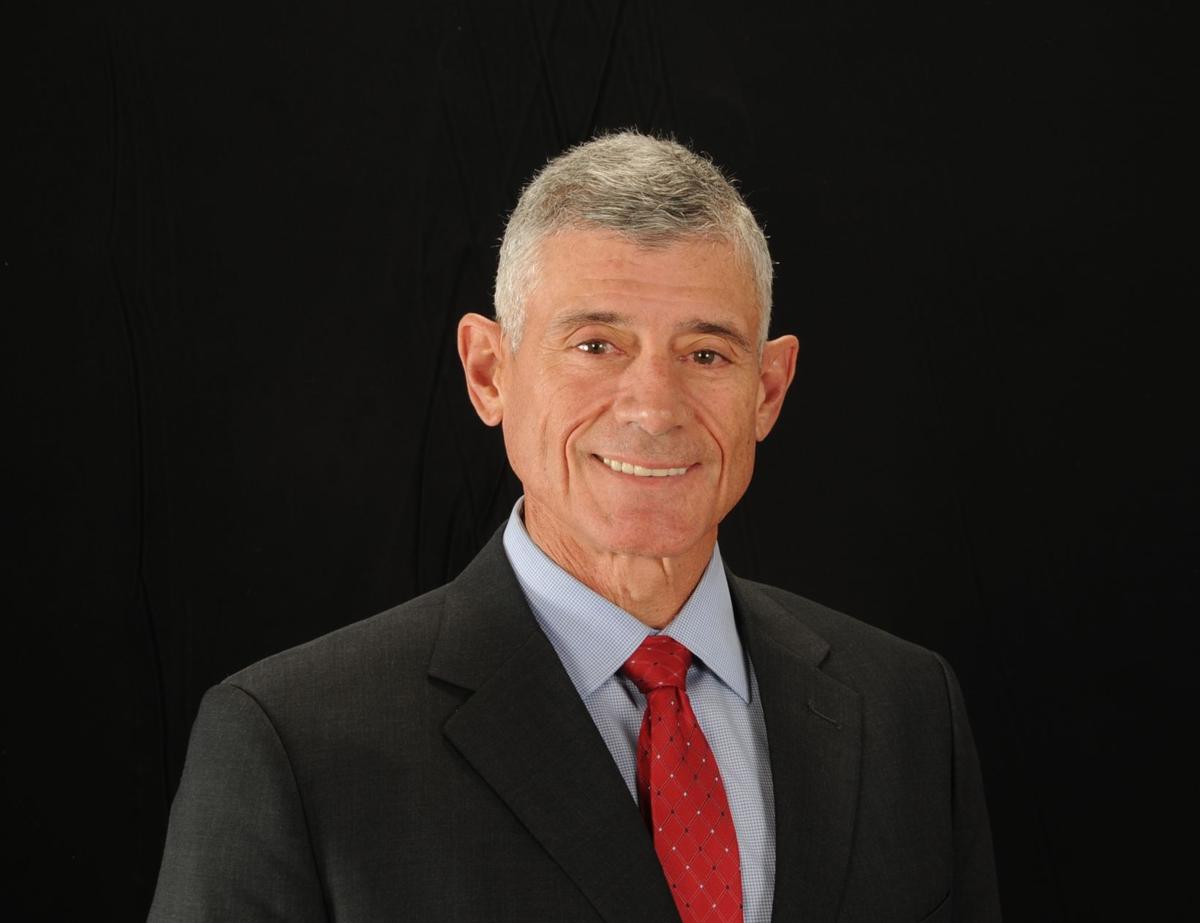 COLUMBIA — The University of South Carolina's largest donor has asked the school to stop a vote for a new president Friday and reopen the search for a new leader.

"Not one constituency of the university is in favor of the current process, including the donors who are the lifeblood of the university’s future," Lake City financier Darla Moore wrote in an email sent Thursday to board chairman John von Lehe. "The process should be started over to find a qualified candidate without the current controversy. To do otherwise is to do irremediable damage to the university."

Moore, who has donated more than $75 million to her alma mater, said the university was caving in to political influence to hire retired Army Gen. Robert Caslen, a former superintendent at West Point who was among presidential finalists passed over by the USC board this spring.

Despite student and faculty complaints that led the board to continue the search in April, Gov. Henry McMaster lobbied USC trustees over Fourth of July week to bring Caslen, 65, to South Carolina's largest university. Several top Statehouse lawmakers have come out in support of the former three-star general, who some on campus do not think has the experience or interpersonal skills to lead USC.

Legislators elect university trustees. McMaster, by law, acts as the board's chairman if he attends meetings. He is not planning to come to the meeting Friday despite the protest from Moore, whose name is on the USC business school.

"As the largest donor to the university and the namesake of one of the largest schools with a broad national reputation, I’m making a final appeal to the board to reject the rank political influence in selecting the next president," Moore wrote. "Notwithstanding the political nature of the board, the university is an institution of higher learning and the surest way to extinguish it’s integrity is to politicize it."

Moore's objection to the vote could tip the slim majority on the board in favor of hiring Caslen. The board has been split 11-9, according to multiple sources.

USC trustee Charles Williams, who has opposed Caslen, said Moore's message should lead the board to call off the vote.

"You've got a donor giving you all that money, and you're going to ignore that?" said Williams, an Orangeburg attorney. "That's crazy."

Trustee Chuck Allen, a former Gamecock football star who plans to vote against Caslen because of the tangled search, said Moore's opinion "should be very, very seriously considered."

"I think we should pause," said Allen, an Anderson attorney.

Moore was reportedly considered as a candidate to succeed USC President Harris Pastides, who is retiring at the end of July, multiple trustees told The Post and Courier. Williams said Moore rejected his approach after the board vote in April as trustees sought other candidates.

In a brief interview Thursday, Moore said that any overtures from trustees "were not that serious" and she did not approach the board about becoming president.

Moore, a former USC board member, declined to say if she would continue donating to the college if Caslen is hired Friday.

Trustee Miles Loadholt, who served on the presidential search committee, worries that putting Caslen in the president's office will hurt alumni donations. He wants to cancel the vote.

The presidential search has torn the campus in a way not seen since the Vietnam War, several trustees said.

"Judging from the emails and text messages that I seem to be getting every five minutes, this is having a damaging impact on the university," Loadholt said.

"I love Darla to death and she is a great friend, but I plan to vote tomorrow for General Caslen," he said.

Caslen's supporters say the combat veteran has the leadership experience to control costs and lower tuition hikes at USC because he is not a traditional academic.

They point to Caslen's record at West Point where he led fundraising efforts and was popular with cadets. Backers believe Caslen will win over a state that has one of the nation's largest veteran populations and is home to four major military base hubs.

But it's his lack of academic experience that worries many with ties to the university.

Caslen does not have a doctorate degree and the research background of past presidents. They also are troubled that Caslen's main academic experience is leading a military academy, which has a different mission that a civilian school. USC's Faculty Senate have Caslen a vote of no confidence last week.

Caslen was a finalist to become President Donald Trump's national security adviser, something that also bothered some on campus.

A main source of complaints was that Caslen made statements while speaking to campus groups that some took to suggest binge drinking was a main cause of sexual assault and that he increased diversity at West Point without lowering standards. Caslen has said those comments were taken out of context and that he worked to combat sexual assault by working on a NCAA panel and boost minority enrollment by adding a diversity officer during his five years leading West Point.

The new USC president will have a chance to make over the administration of the state's flagship university. The school's top academic, fundraising and finance jobs are open with more retirements in key positions expected in the next two years.