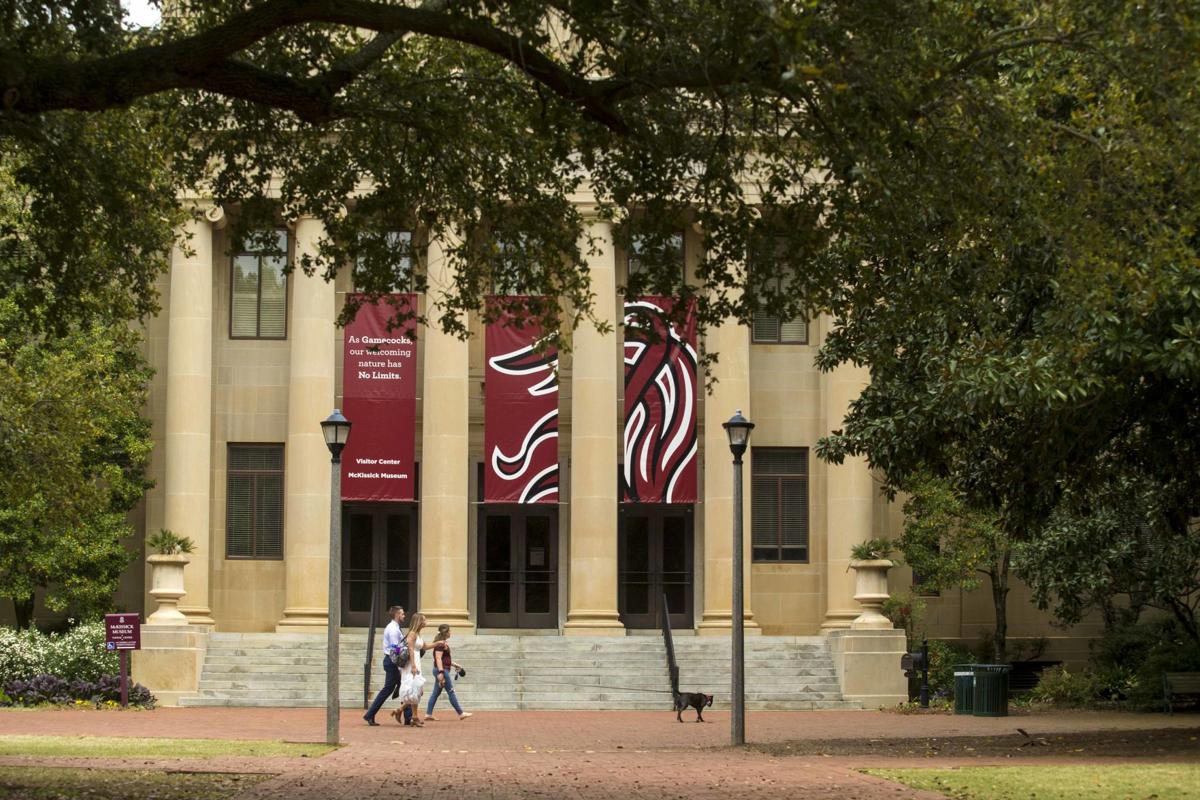 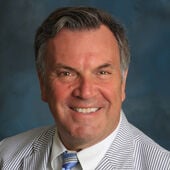 COLUMBIA — A University of South Carolina trustee who cursed at a top lawmaker's family in a stadium luxury box seven years ago withdrew from his reelection bid hours before he was expected to be defeated in a legislative vote Wednesday.

Anderson attorney Chuck Allen, a former Gamecock football star, said the 2013 incident was a smokescreen for lawmakers who were mad that he voted against hiring former West Point superintendent Bob Caslen as president last year. Caslen was a favorite among Statehouse leaders.

Allen told The Post and Courier he realized he did not have the votes to keep the board seat he's held since 2008 representing a region of the Upstate. Seneca attorney Emma Morris won backing from the General Assembly to succeed Allen on Wednesday.

"The good ol' boys won," Allen said. "The good ol' boys don't have the best interest of the university in mind. It's whatever political winds are blowing at the Statehouse. The politicians trying to run the University of South Carolina."

USC trustee who voted against Caslen, cursed at GOP leader's wife set to be ousted

Allen, 61, was the only USC board incumbent losing his seat among the seven seeking reelection in college board elections Wednesday.

Three other trustees who voted against Caslen ran unopposed: Leah Moody, an attorney from Rock Hill; Rose Buyck Newton, chairwoman of Bank of Clarendon from Bluffton and wife of state Rep. Weston Newton; and Miles Loadholt, an attorney with Motley Rice from Barnwell.

Two board members who voted for Caslen easily won contested races in the General Assembly: Egerton Burroughs, former chairman of Burroughs & Chapin from Myrtle Beach; and Gene Warr, an attorney from Lamar who is a law partner with House Speaker Jay Lucas.

A third trustee who voted for Caslen — Hugh Mobley, a pharmacist from Lancaster who led the presidential search committee — won after his only opponent withdrew.

This was quite a change from January when the legislative session opened and leading lawmakers discussed replacing all seven incumbent trustees. That came after a troubled presidential search prompted student and faculty protests and a rebuke from school accreditors. Statehouse bills also were introduced to alter the makeup of the board.

"The board has galvanized this opposition,” state Rep. Kirkman Finlay, a Columbia Republican, said at the time.

The COVID-19 pandemic dampened the anger and delayed college trustee elections as the legislative session was cut short.

Allen was among trustees who opposed Caslen when he was hired after an 11-8 vote last year. The choice led to bitter debates over the retired three-star general's limited academic experience and how the presidential search was conducted. Gov. Henry McMaster lobbied trustees to hire Caslen, which brought a scolding from the school's accreditors for "undue" political meddling.

Top Statehouse leaders said Allen lost support over a 2013 incident when he cursed at the wife and young son of then-House Majority Leader Bruce Bannister in the Williams-Brice Stadium trustees box during a USC-Clemson football game when they cheered for the archrival Tigers. He yelled at them to leave the box.

Allen does not deny the story.

Allen contests, however, he is being punished for opposing Caslen. Allen noted that he was reelected to the USC board in 2016.

"It's as clear as a pane of glass," said Allen, who captained the USC team when George Rogers won the Heisman Trophy in 1980.

SC college board races are usually dull. Thanks to USC, 2020 will be different

Morris becomes the third woman among the 16 USC trustees who are elected by the General Assembly. The board also has two members appointed by the governor and seats held by the state education superintendent and alumni association president.

The USC board also added a second new elected trustee. Brian Harlan, CEO of the Laurens YMCA, is running unopposed for a seat held by the late Bubba Fennell.

S.C. Sen. Dick Harpootlian, a Columbia Democrat who co-sponsored a bill restructuring USC's board, voted "no" in USC trustee elections in protest of the board's structure. He's committed to revisiting that proposal next year.

"The board doesn’t seem functional," he said. "All we’re doing here by electing people is rearranging the deck chairs on the Titanic."

Allen issued a statement after withdrawing from seeking reelection for the USC board:

"As an alumnus (bachelor's and law degrees), a former football captain, Hall of Fame member and 12 year trustee, it has been a privilege to serve the University of South Carolina.

In fact, it has been the honor of a lifetime. During every stage of my service I have fought to preserve and protect the best interests of the university I love.

I have never wavered in my steadfast commitment to the University of South Carolina. Whether it was in Williams Brice Stadium or the august boardroom of the Board of Trustees, my fidelity has never been questioned.

Even when the good ole boy politicians pulled their power play last summer, I didn't equivocate.

Now, my duty has been discharged. To Gamecock Nation and the many supporters I have heard from regarding this controversy, I say thank you from the bottom of my heart.

And in a spirit of farewell exuberance to my Gamecock friends I say, 'Here's a health Carolina, forever to thee'."

Seanna Adcox contributed to this report