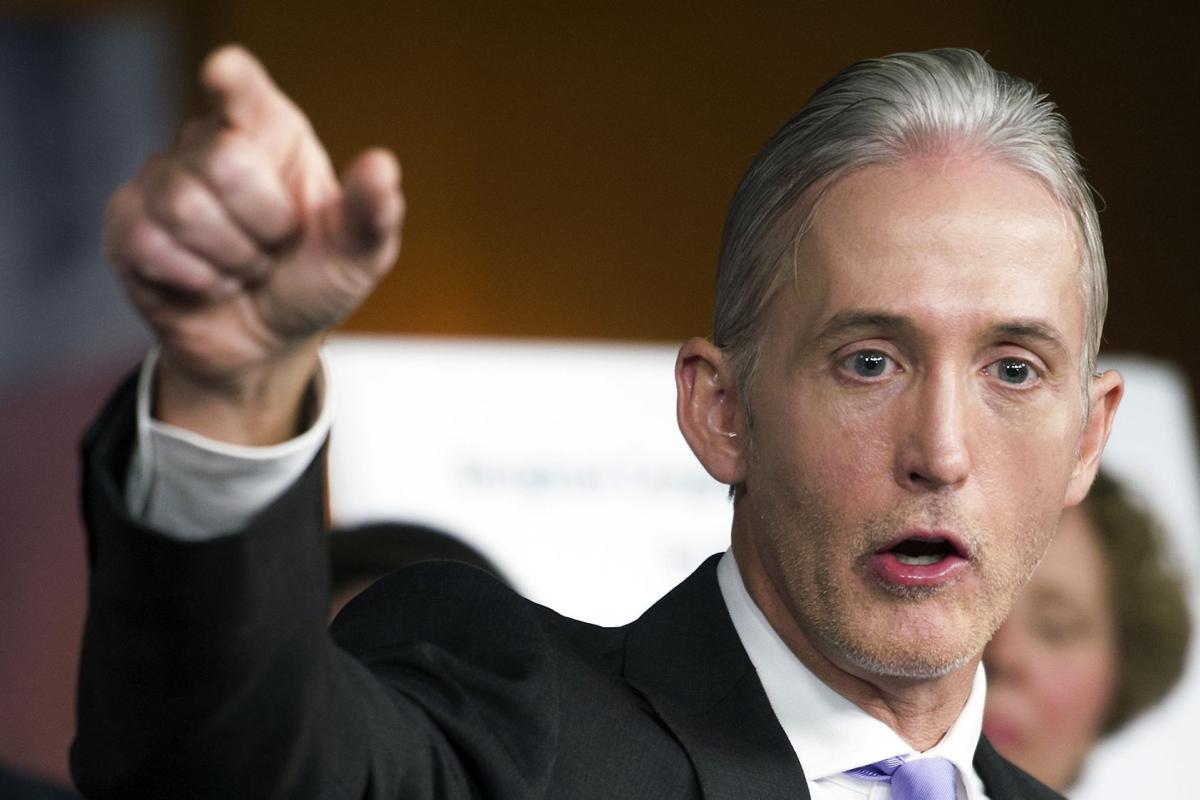 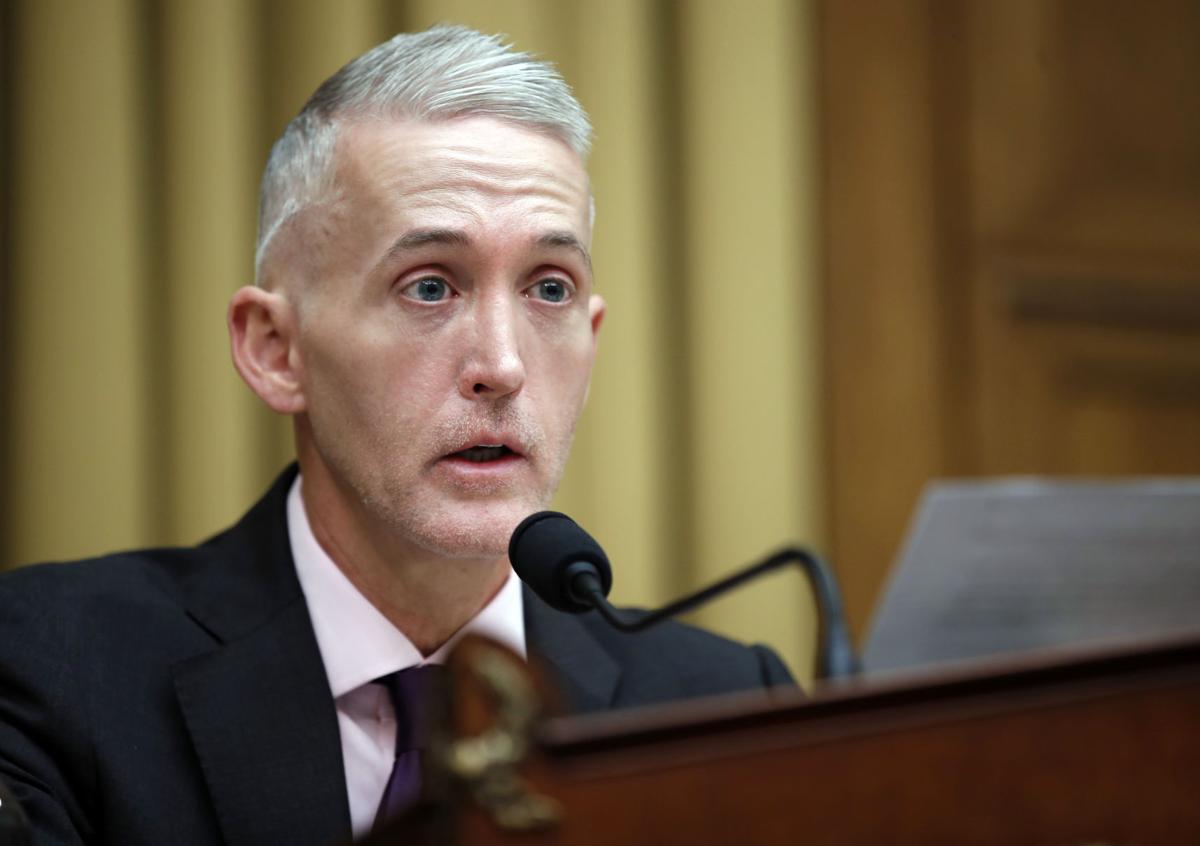 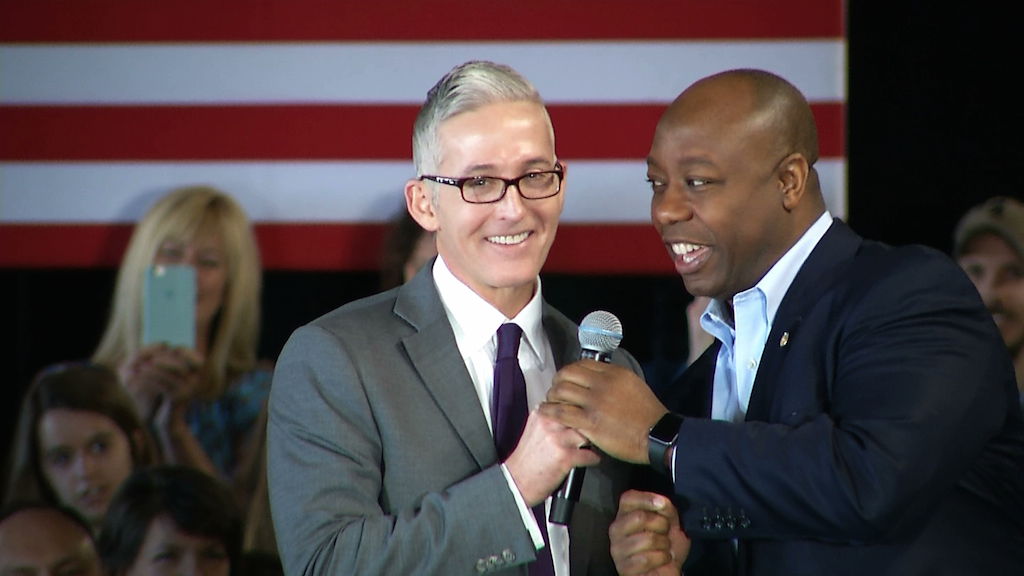 Gowdy and U.S. Sen. Tim Scott went to Congress together during the 2010 Tea Party wave and then became close friends as both of their profiles rose. File/Alex Sanz/AP 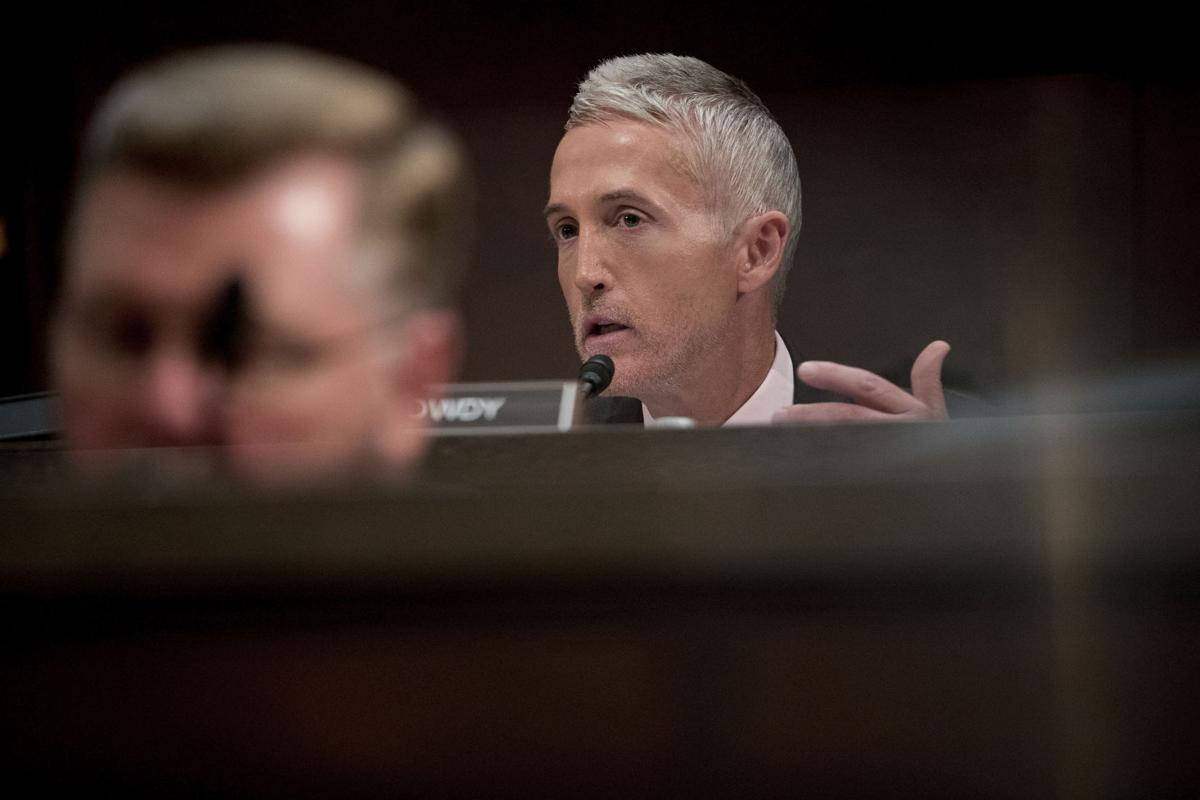 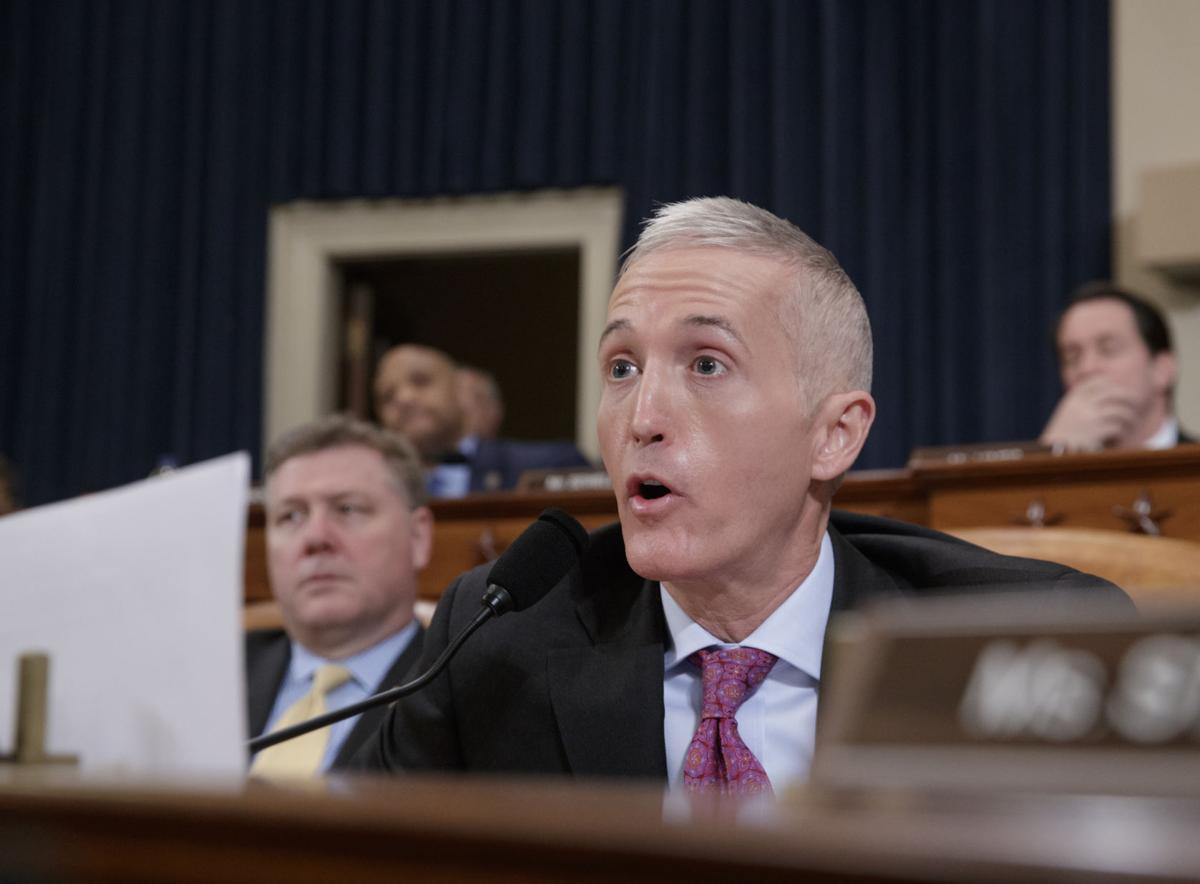 Gowdy and U.S. Sen. Tim Scott went to Congress together during the 2010 Tea Party wave and then became close friends as both of their profiles rose. File/Alex Sanz/AP

The Spartanburg Republican is set to become a white collar criminal defense attorney for Nelson Mullins Riley & Scarborough, adding to a high-powered team at the same firm he worked for in the early 1990s before becoming a federal prosecutor, according to four sources with knowledge of his plans.

Asked whether the plans were accurate on Thursday, Gowdy smiled, shrugged and said he could neither confirm nor deny it.

He said he does not intend to sign a contract or announce his next move until after leaving Congress to avoid having to file additional disclosures.

But he has hinted at the move publicly. In an interview on Fox News last week, Gowdy said he was planning to go work for "a firm that I have a history with."

Nelson Mullins has been known to attract heavy-hitters from the political arena before. Other partners in the firm's Greenville office include Republican former S.C. House Speaker David Wilkins and Democratic former Gov. Dick Riley. Gowdy is said to be particularly interested in teaming up with Wilkins.

Headquartered in Columbia, the firm now has more than 750 attorneys and government relations professionals in 25 offices around the country, including in Charleston, Myrtle Beach and Washington, D.C. Gowdy's district office in Greenville is in the same building as Nelson Mullins.

Some of Gowdy's staffers are expected to go with him after he leaves Congress, including chief of staff Cindy Crick, who was one of Gowdy's assistants when he was 7th Circuit solicitor.

Nelson Mullins did not respond to a request for comment.

A regular guest on Fox News, Gowdy said he could also be interested in continuing to appear on TV but only to comment on legal issues, not politics.

In January, Gowdy opted against seeking a fifth term in Washington, saying he had tired of politics and wanted to return to the legal sphere.

South Carolina's Republican U.S. senators, Lindsey Graham and Tim Scott, offered to put forward Gowdy as a nominee for a federal judgeship earlier this year. But after talking with his wife, Gowdy said he realized he enjoys being an advocate and would prefer to work among more people at a law firm.

Greenville attorney Marvin Quattlebaum, a partner at Nelson Mullins, ended up taking one of two 4th Circuit Court of Appeals judge slots. The other was filled by Jay Richardson, who was the lead prosecutor in the trial of the accused Emanuel AME Church shooter, Dylann Roof.

Gowdy has said he also hopes to write a second book with Scott and teach more classes with him.