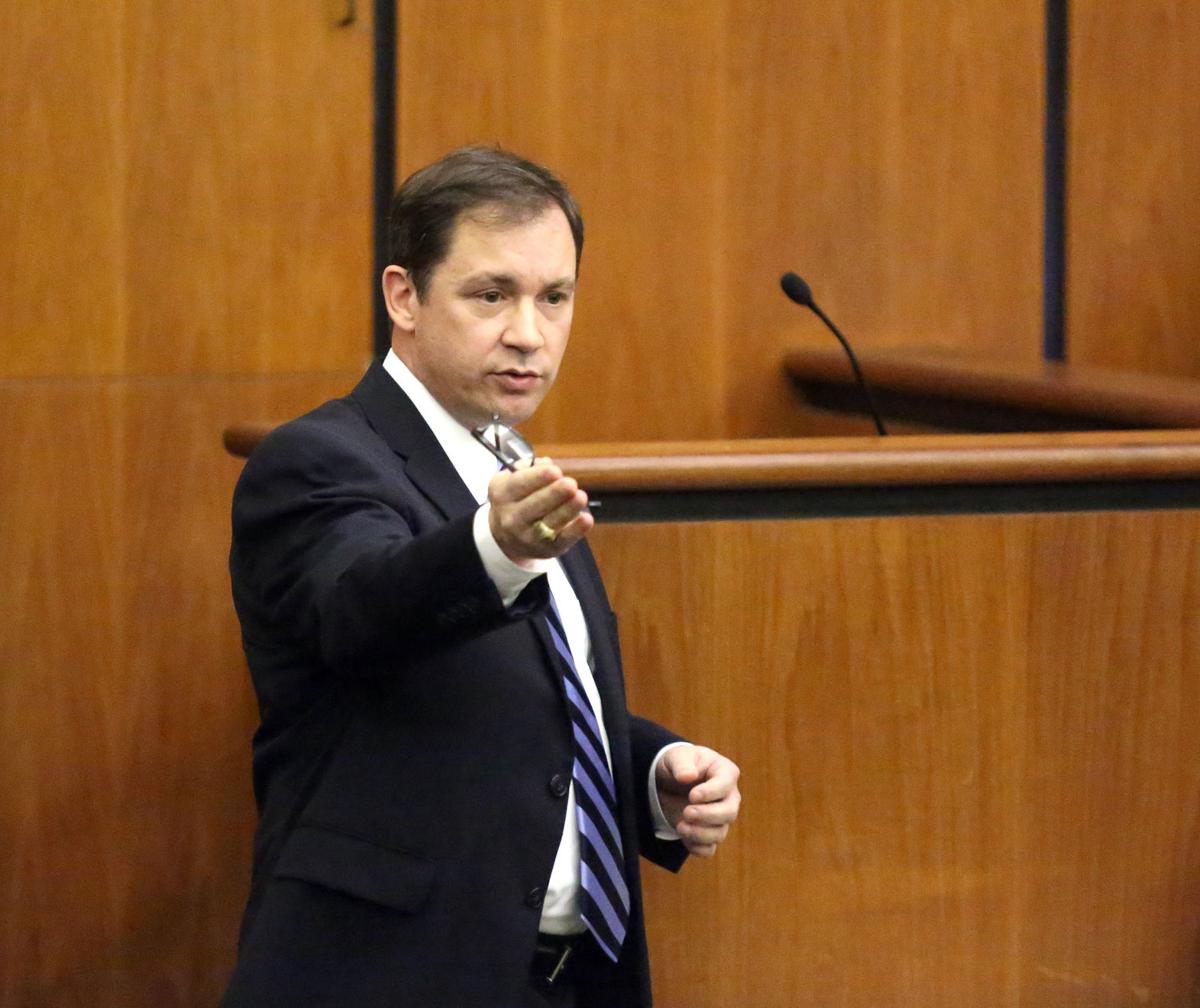 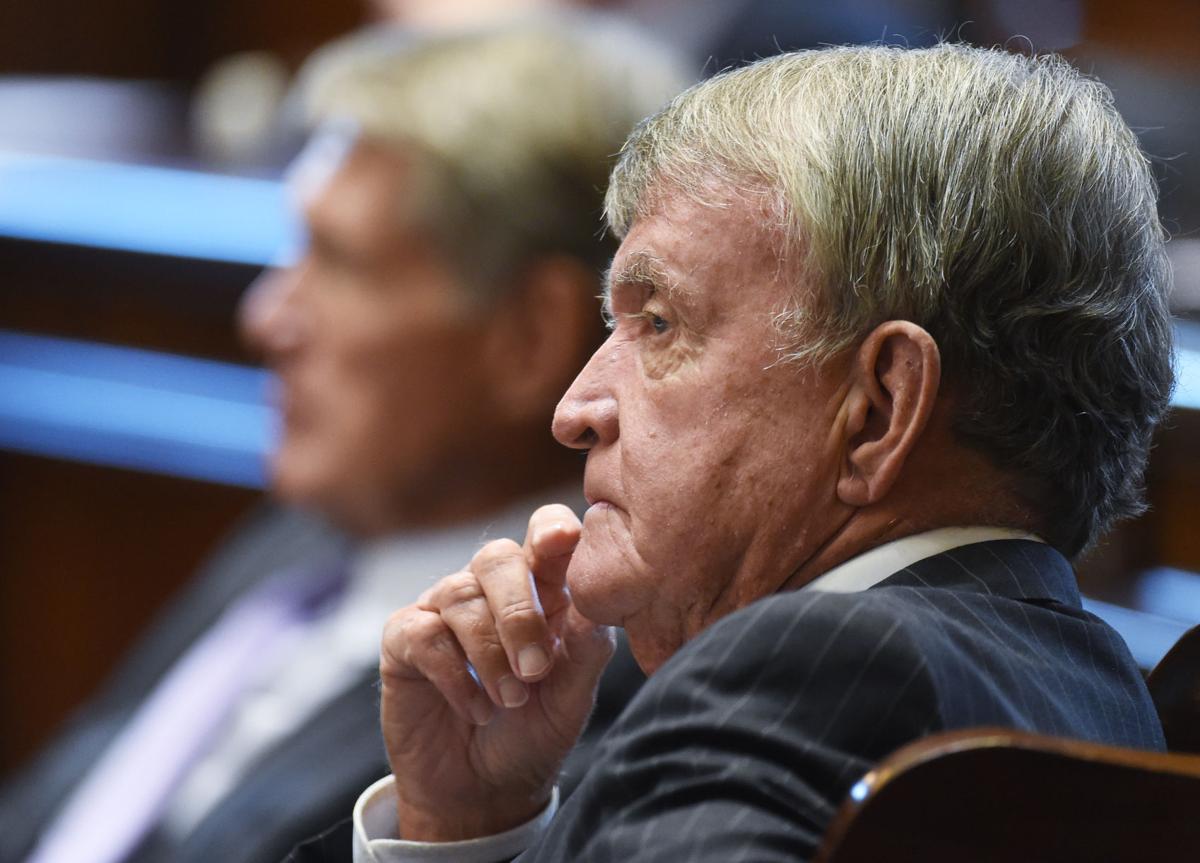 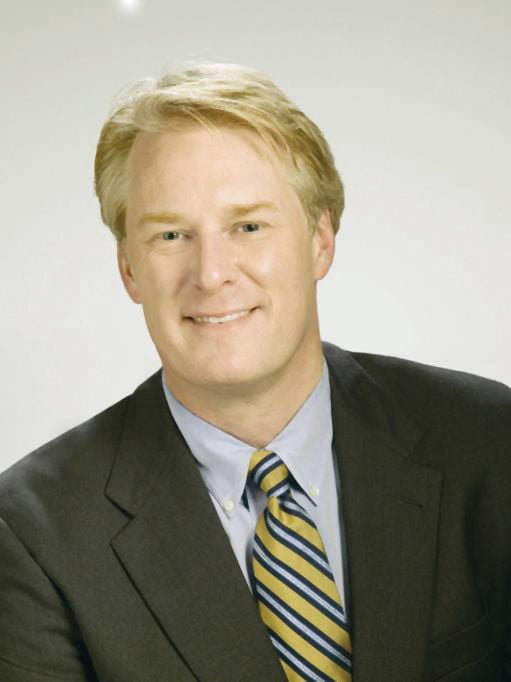 An investigation into corruption at the Statehouse has taken aim at South Carolina’s command-and-control center – a network of power brokers and lawmakers who, if the allegations are true, milked the system of hundreds of thousands of dollars by skirting the state’s loose ethic laws.

The probe, led by special prosecutor David Pascoe, has the potential to challenge the state’s political power structure in ways even deeper than the Lost Trust sting in the 1990s.

Though scandalous, the Lost Trust cases targeted lawmakers who could be bought with small amounts of money – lawmakers who held relatively little power in the General Assembly.

This one has targeted the state’s top players, most recently, the respected state Sen. John Courson. It involves dollar signs that make Lost Trust look like chump change.

Courson was accused last week of siphoning nearly $133,000 in campaign cash for his personal use by funneling funds through the company of his powerhouse consultant, Richard Quinn of Columbia.

“Pascoe is sending the message that if I can take down John Courson, the least likely – the Boy Scout – I can take down anybody,” said John Crangle, longtime Columbia watchdog and now government relations director for the South Carolina Progressive Network.

From all appearances, Pascoe is going wide and deep with his investigation, drilling down into events and allegations that stretch back more than a decade.

Former lawmakers from Columbia to Myrtle Beach have been called to testify before the grand jury. State Law Enforcement Division agents recently traveled to Pawleys Island to retrieve a long-buried Republican Party audit from 2004. Pascoe also subpoenaed documents from the State Ports Authority and called in the SPA’s director to testify, though that request was later withdrawn.

What unites many of these disparate characters and events is their connection to Quinn, one of the South’s most influential political consultants, and his son Rick, a Republican representative from Lexington.

The Quinns have not been charged with any crime, but their names have appeared in a SLED investigative file from the probe. The elder Quinn’s name also surfaced last week in Courson’s indictments in connection with the alleged money shuffle that put campaign cash in the senator’s pockets.

Quinn has said little about the affair, other than to insist the allegations are false. He and his son maintain they have done nothing wrong in their Statehouse dealings.

Further bombshells may be on hold until the state grand jury reconvenes next month. But their work last week has the state capital buzzing and political observers are anxiously waiting to see what happens next.

The taint of money

The Lost Trust scandal ensnared 27 Statehouse figures, including 17 lawmakers. It laid bare a culture of petty thievery and influence peddling. It also ushered in calls for ethics reform and greater transparency.

But the Pascoe probe illustrates that the problem didn’t go away, it just moved to the shadows, with more covert — and lucrative — schemes for parlaying government connections into cash.

Bobby Harrell, the former Republican House speaker from Charleston, was the first to fall, pleading guilty in 2014 to charges he used campaign money for personal benefit.

Then, in December, a grand jury indicted Rep. Jim Merrill, a Republican from Daniel Island and onetime House Majority leader. The charges allege he accepted or solicited more than $1 million from groups with Statehouse legislation at stake during his 15-year career in Columbia.

The newest indictment dropped last week, this time against Courson.

A Republican stalwart from Columbia, Courson is known as a genial lawmaker who often talked about Barry Goldwater and Ronald Reagan and rose through the ranks to be Senate Pro Tempore between 2012 and 2014. But the grand jury indicted him on charges that he funneled nearly $250,000 from his campaign war chest through Richard Quinn & Associates, pocketing nearly half for himself.

Both Merrill and Courson were Quinn clients, and both have denied they did anything wrong.

Pascoe, a Democrat, has been excoriated by his Republican targets and accused of running a partisan witch hunt. Even the man who asked him to be special prosecutor, South Carolina Attorney General Alan Wilson, a Republican with close ties to the Quinns, has tried to disparage Pascoe’s reputation. Wilson called him a liar and tainted while unsuccessfully trying to get him removed from the probe last year.

Courson’s indictment will almost certainly silence that talk, he said.

“Obviously whoever thought the Pascoe investigation was going to be just poking around the same old, same old, well, they’ve got to be reassessing that right now,” he said.

What’s clear is that the indictments and other revelations in recent weeks shed new light on the massive money machine that South Carolina politics has come to represent.

In 2015, The Post and Courier and the Center for Public Integrity documented in its “Capitol Gains” series that elected officials and candidates have what amounts to a personal ATM that dispensed nearly $100 million since 2009 for such things as car repairs, football tickets, male-enhancement pills, GoPro cameras, overseas junkets and gasoline.

The money funding this political cash machine comes from candidates' campaign accounts, reimbursements from state government and outright gifts from special interests. It pours through a hazy network of political caucuses, which can move large sums of money to and from elected officials with little public scrutiny.

It’s a far cry from the free food, clothes and hundred-dollar bills that cigar-chomping lobbyists doled out in the late 1980s and early 1990s. The graft was more visible then, with lawmakers leaving the Statehouse for lunch, grabbing a credit card from a lobbyist and taking secretaries, girlfriends and pages on $500 flings.

Crangle said “the poison apple” is campaign and political money. Many legislators in South Carolina have amassed war chests flush with hundreds of thousands of dollars. Some even top $1 million. And, he said, they don’t need all of that money for most state campaign races.

“The temptation is all this money is just sitting there. They can’t resist.”

The Statehouse investigation also has opened a door into the world of political operatives like Quinn and the power they wield. They represent an elite group of strategists who know how to maneuver through the system and get results. Therefore, they are in high demand.

“Now money is so important to elections and that is a key piece of what consultants do,” said Kendra Stewart, a political science professor at the College of Charleston. “They understand it and how to manipulate it — how to push the limits for someone running for office. That gives them political power.”

Freeman, the legal ethicist, added: “I think maybe what we are seeing here, though, is how the dark workings of all this comes together and what happens when the lights aren’t on. What is real certain is that there are signs that what is happening behind the curtain is ugly and anything but laudable.”

The depth of Pascoe’s investigation was made clear last week after The Post and Courier learned that state investigators had retrieved a long-buried audit of state GOP party finances.

The audit was a revealing step back in time. In May 2000, the South Carolina Republican Party was set to vote for its chairman, pitting the incumbent chairman, Henry McMaster, against Columbia politico Katon Dawson.

Under McMaster, the party’s bank account had dropped to a negative balance of $878, a potential embarrassment. Dawson, in fact, had raised questions about McMaster’s performance. But McMaster had a significant advantage—Richard Quinn & Associates.

The audit showed that the firm and Mail Marketing Strategies, a company run by Rick Quinn, deposited $60,000 into the GOP’s coffers days before the vote. A Maryland-based company deposited an additional $25,000. The party then released letters to a reporter and two party delegates touting how the S.C. GOP had $102,893 in the bank. Rick Quinn wrote in a pitch to delegates: “Changing our party’s state chairman at this moment … would be a colossal mistake.”

The benefactors took their money back once McMaster won, preventing a possible speed bump in his political rise. He is now South Carolina’s governor.

Quinn founded Richard Quinn & Associates in 1978 and has played kingmaker ever since. On the national level, his clients include: Ronald Reagan, Strom Thurmond, Lindsey Graham and John McCain. But the firm’s influence is much more pervasive on the state level — so much so that some Columbia observers have called Quinn and his candidates “the Quinndom.”

Between 2009 and 2015, at least 22 candidates for state offices spent more than $2.1 million with Richard Quinn and Associates, a Post and Courier analysis of campaign disclosure records shows.

Even Quinn’s son, Rick, paid Richard Quinn & Associates to do work for him — to the tune of $63,323. When asked about this in 2015, the younger Quinn told The Post and Courier, “If there was someone cheaper, I would use them.”

Lawmakers weren’t the only ones to avail themselves of Quinn’s services.

Both Quinns, father and son, were named in a 2013 State Law Enforcement Division investigative report that led to a guilty plea by then-House Speaker Harrell for misusing campaign cash. No charges have been leveled against them as others in the orbit have fallen.

But the indictments of Courson, and Pascoe’s interest in the old GOP audit, show the investigation has inched closer to the Quinndom.

“Where the merry-go-round will stop, who knows, but it’s picking up speed,” said professor Freeman. “It’s interesting to watch from a distance, but it must be terrifying to watch up close.”

Doug Pardue, Andy Shain and David Wren of The Post and Courier contributed to this report

State government clients of Richard Quinn & Associates between 2009 and 2015