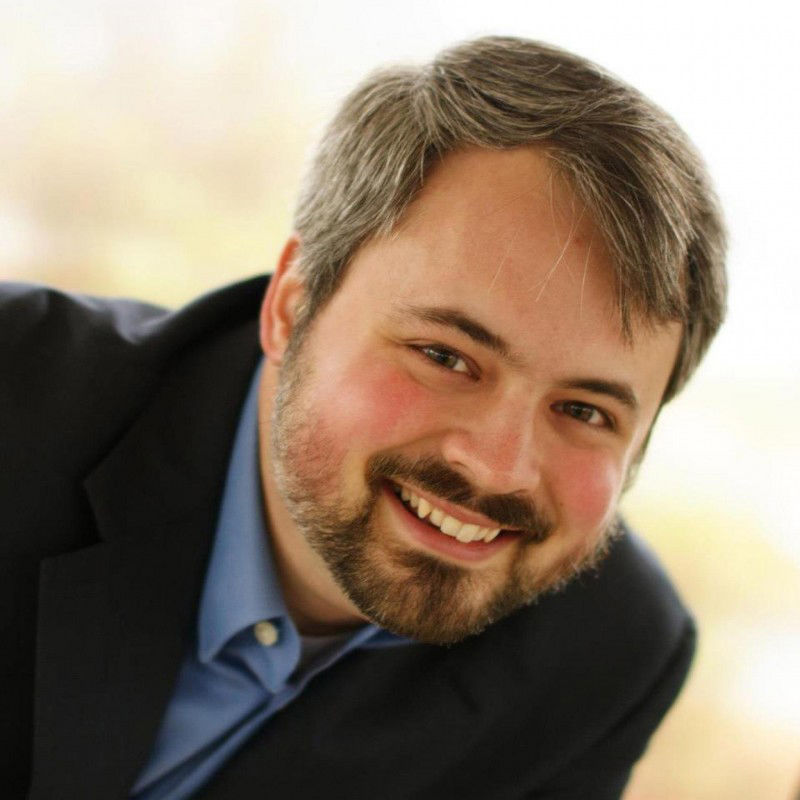 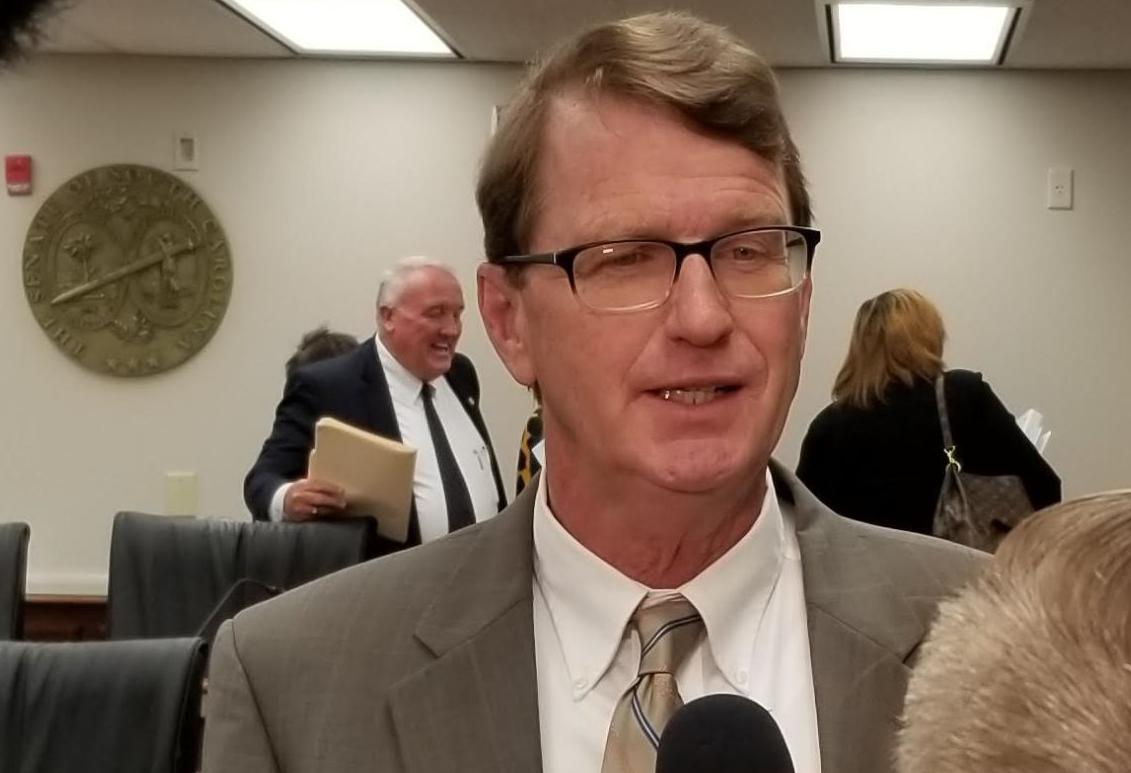 Sen. Richard Cash, R-Powdersville, talks about his amendment to the fetal heartbeat bill that removes exceptions for rape or incest. Mike Fitts/Staff

The Legislature's biggest contrarian and its most ardent abortion foe can continue irritating their colleagues after soundly defeating their primary opponents Tuesday.

All 170 legislative seats are up for re-election this year. But dozens of incumbents have no opposition from either party.

And, since legislators generally draw district lines to be either heavily Republican or Democratic, Tuesday's primaries will, for many seats, determine who wins the next term.

The winners for many seats were unclear late Tuesday, with results around the state coming in slowly. The state's most populous counties had not finished their vote counts, the state Election Commission reported.

Cash has led the fight against abortion since the father of eight and founder of an anti-abortion nonprofit won a special election in 2017, when Sen. Kevin Bryant agreed to become lieutenant governor.

He has made legislation that seeks to outlaw all abortions in South Carolina his primary mission. But he's failed to muster any victories on a subject that's debated almost yearly in the Statehouse.

Last November, Cash tried unsuccessfully to remove exceptions for women who are victims of rape and incest from a measure that would make an abortion illegal if an ultrasound detects a fetal heartbeat. Fellow Republicans said Cash's amendment would certainly doom the bill, which passed the House last year. It has yet to be debated by the full Senate.

Bill banning most abortions in SC advances to Senate, with rape and incest exceptions

Cash will face a Democrat in November.

Hill, who started the Anderson Tea Party, appears to have easily won a fourth term, with 62 percent of votes cast in the unofficial results.

He is arguably the least liked by his colleagues — in either party or chamber. But he appeals to voters in the conservative district as someone who fights the establishment.

Hill, a software and app developer, often casts the lone "no" vote on legislation, or is among few voting nay. The libertarian-minded legislator regularly blasts both Democrats and Republicans, including the House's GOP leaders, who took the rare move last year of indefinitely booting him from the chamber's Republican caucus.

His fellow Republicans are so tired of him, the state party took the extraordinary move this year by supporting Hill's primary opponent, optometrist Vaughn Parfitt. Hill sued the state Republican Party, arguing the move violated state ethics laws. But a judge threw out his lawsuit last Friday.

The win means Hill has secured the next term, as no Democrat ran for the seat.