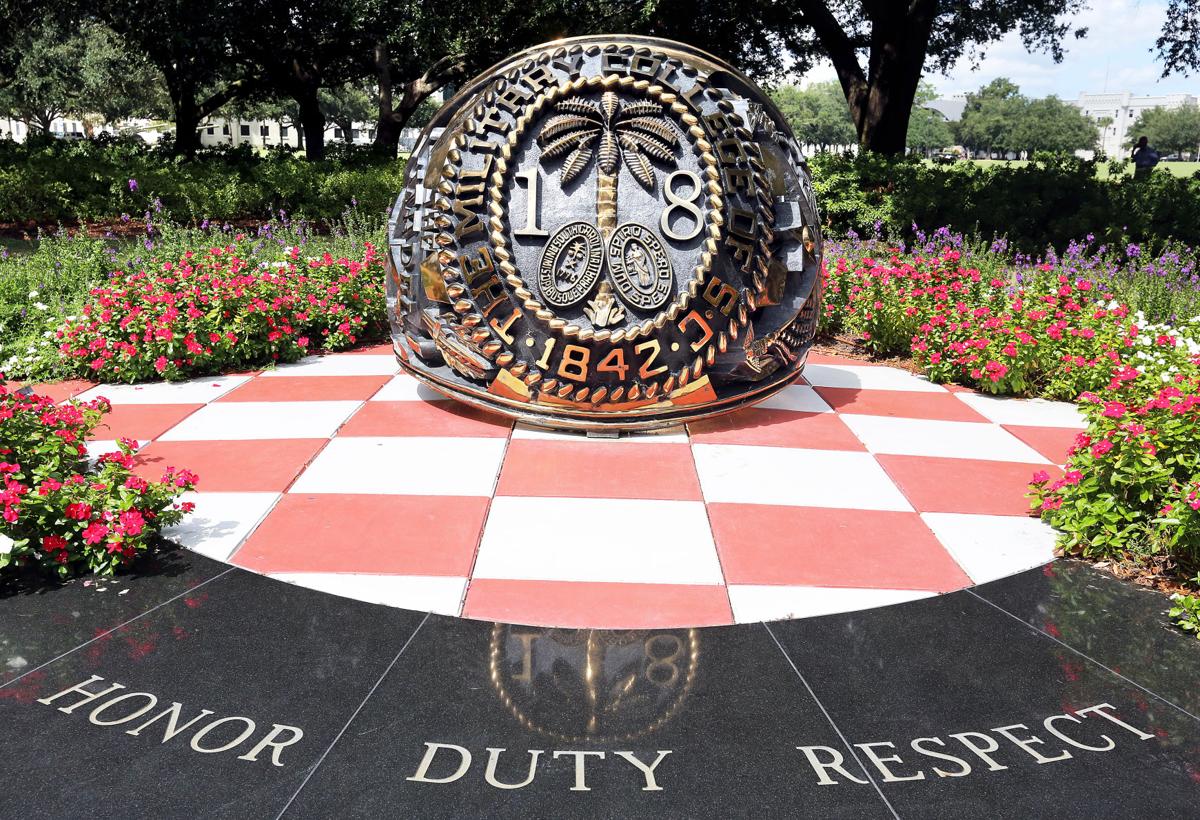 This Citadel ring greets visitors when they arrive on campus through the main gate with the words honor, duty and respect. Brad Nettles/Staff 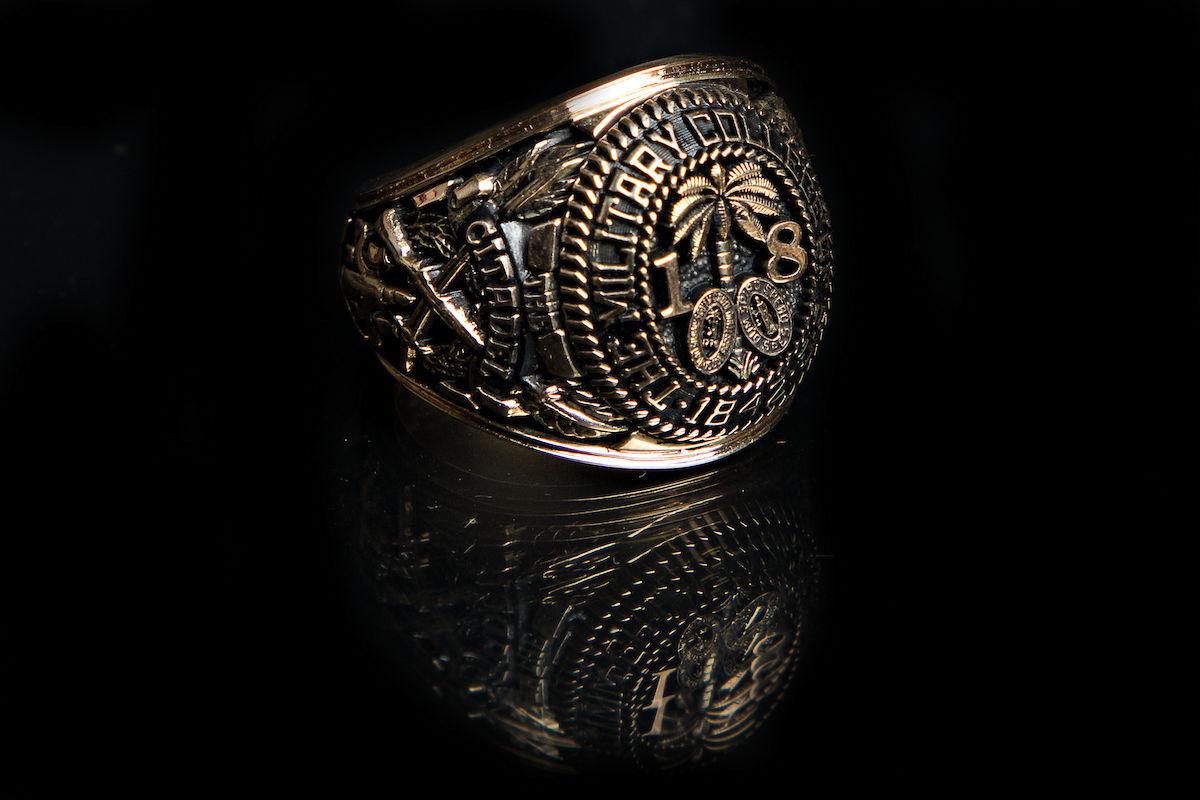 This Citadel ring greets visitors when they arrive on campus through the main gate with the words honor, duty and respect. Brad Nettles/Staff

There's some grumbling out there that various highly publicized arrests have tarnished the Citadel ring.

Suspended solicitor Dan Johnson, Class of '93 — the lead state prosecutor in Columbia — is charged with multiple state and federal counts of public corruption for using office money to pay for lavish travel and personal expenses.

Former state treasurer and TV celebrity Thomas Ravenel, Class of '85, was accused last week of assaulting his family nanny. That's on top of his cocaine conviction from a decade ago.

Former state Rep. Jim Harrison, Class of '73, was indicted in the Statehouse corruption probe. He was also a member of the Citadel Board of Visitors before being suspended. He goes on trial next month.

True, there is the consideration of due process. And these three names represent only a tiny, minuscule fraction of the more than 30,000 school alums.

But some say there ought to be a mechanism to make graduates accountable long after they leave campus by putting the most emblematic symbol of their time in the Corps of Cadets in play: their class rings.

"My opinion is that the honor code is a lifetime commitment; that’s the way I have lived my life and what I’ve taught my children and grandchildren," Doug Minich, Class of '72, told Palmetto Politics.

Minich, who said he's acting on his own, said he's reached out to the Alumni Association about asking for Johnson's ring back, based on the school's honor code.

“A cadet does not lie, cheat, or steal nor tolerate those who do,” the Honor Manual reads. "These 13 words must guide all your actions as Citadel cadets."

While there may be similar sentiments out there, there's little officials can do about it. There is no claw back mechanism in place.

And while the association's bylaws stipulate it has the authority "to sell, award and determine the right to wear the ring of The Citadel, which ring and the trademark thereto are owned by the association," the power apparently ends at the school gate.

"The Association expects our alumni to vigilantly uphold The Citadel’s core values of honor, duty and respect throughout their lives and the responsibility is on graduates to return their rings should they fail to live up to those values," Thomas McAlister, interim executive director and director of Alumni Affairs, said in an emailed statement.

McAlister, Class of '98, added "There are no legal means for The Citadel Alumni Association to recover rings from graduates, but I certainly respect the sentiment surrounding this important symbol of our institution — especially as someone who wears The Citadel ring."

The Alumni Association's website is filled with examples of just how extensive the Citadel reach is. There are Citadel alumni clubs all over the U.S. They're found in distant places around the globe, including, Australia, Europe and Panama. Even Okinawa.

The group is so well organized it offers a phone app to keep up with news and developments. Many consider earning a Citadel ring a gateway into some of South Carolina's exclusive circles.

"The Citadel ring is worn proudly by graduates who are military, corporate, government, academic and community leaders around the nation and the world," McAlister points out. "Our band of gold is a coveted symbol of achievement."

But as far as demanding the ring back, it's a possession, costing male cadets $1,040 this year and females $780.

Even the U.S. Naval Academy in Annapolis, Md., recognizes there is no federal power — or ranking admiral — with the authority to mandate a ring-recall for conduct that's detrimental.

"Alumni are not required to return their rings at any time after graduation," the academy's media affairs office said. "Once midshipmen have graduated from the Naval Academy, they have earned the right to keep their class ring."

On Thursday, Johnson appeared at the Richland County Courthouse for his bond hearing wearing a large ring on his right hand visible when he swore to the court. He left without addressing reporters.

The next Citadel ring ceremony is Oct. 12. Some 500 members of the Class of 2019 will receive the honor.