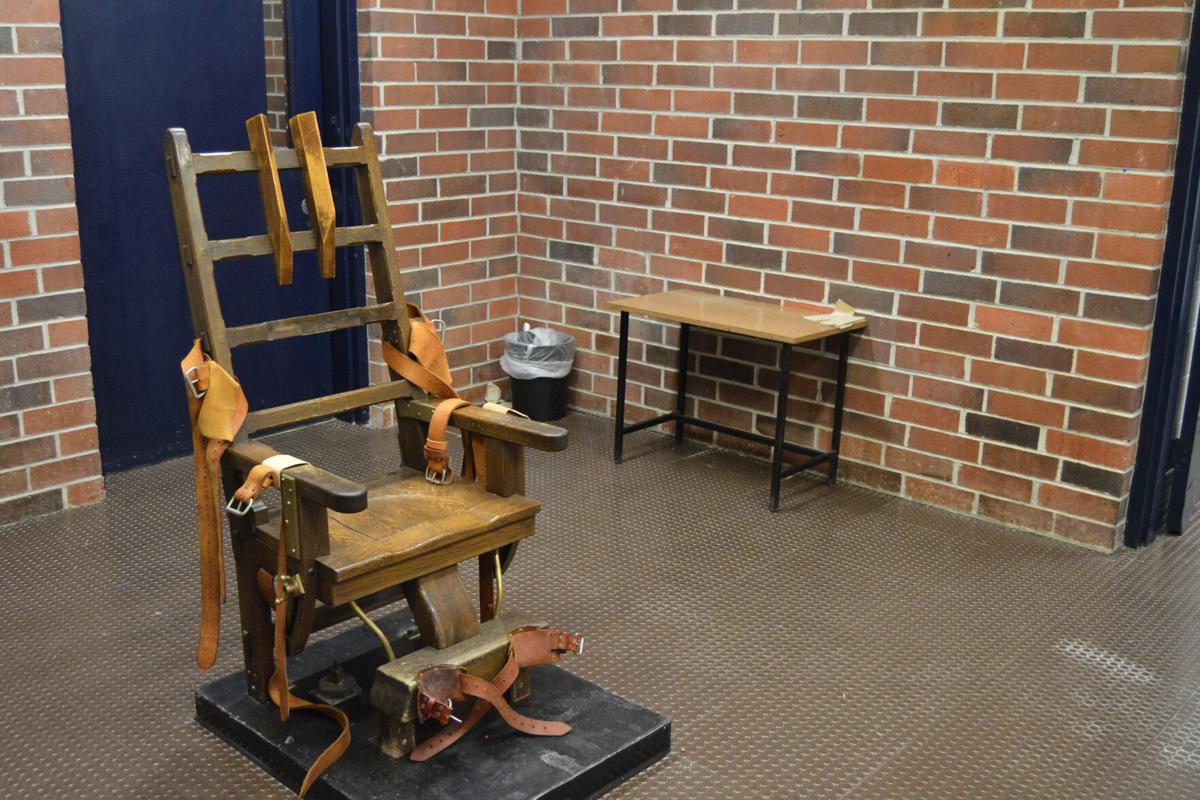 Gov. Henry McMaster signed a law on May 14 that restarts the state's stalled death penalty by making the electric chair the default execution method, with the option of dying by firing squad. File/Kinard Lisbon/S.C. Department of Corrections via AP 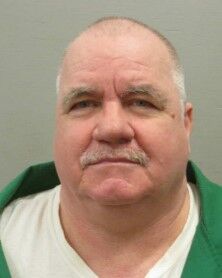 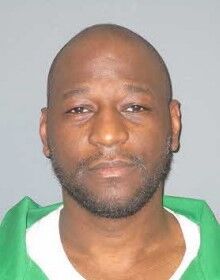 Death row inmate Freddie Owens, 43, is scheduled to be executed on June 25, 2021. S.C. Department of Corrections/Provided

Gov. Henry McMaster signed a law on May 14 that restarts the state's stalled death penalty by making the electric chair the default execution method, with the option of dying by firing squad. File/Kinard Lisbon/S.C. Department of Corrections via AP

Death row inmate Freddie Owens, 43, is scheduled to be executed on June 25, 2021. S.C. Department of Corrections/Provided

COLUMBIA — A 43-year-old man convicted of killing a convenience store clerk during a 1997 robbery spree is South Carolina's second death row inmate set for execution after legislators passed a law enabling the state to carry out capital punishment.

Freddie Owens of Greenville is scheduled to be executed June 25, the state Corrections Department confirmed.

The June 1 notice from the state Supreme Court means Owens is scheduled to die one week after fellow death row inmate Brad Sigmon.

Both were given reprieves earlier this year despite exhausting their appeals — Owens on May 4 and Sigmon in February — because the state lacks the ability to carry out an execution by lethal injection.

The law signed May 14 by Gov. Henry McMaster sets electrocution as the default method for carrying out the death penalty. While it also added a firing squad option, the state prisons agency hasn't worked out the logistics of that and has no timeline for doing so, other than sometime past when Sigmon and Owens are scheduled to die.

That leaves electrocution by being strapped into the chair nicknamed "Old Sparky" the only possibility.

But their executions could be delayed again by their lawsuit that challenges the state forcing them to die without the choice they had when convicted.

"In the decades since their crimes and convictions, plaintiffs have prepared for executions by lethal injection, consistent with the law and their sentences" to include explaining it to family members, discussing the process with their lawyers and preparing themselves "mentally and emotionally," reads their attorneys' May 17 request for an expedited hearing.

The first hearing in that case is scheduled for next week.

Owens and Sigmon, convicted of killing his ex-girlfriend's parents with a baseball bat, argue they can't be put to death by electrocution or firing squad since they were sentenced under a 1995 state law that gave them the option of dying by lethal injection.

The state's supply of three drugs used to carry out lethal injections expired in 2013, and pharmaceutical companies have been unwilling to sell any more for executions. Legislators have debated for five years how to resume executions without those drugs.

The 2½-week-old-law leaves lethal injection as an option if the drugs become available again, but no one expects that to happen.

Owens has been sentenced to death three times since his initial conviction in February 1999 for murdering Irene Graves during an armed robbery of the Greenville County gas station where the single mother of three worked an overnight shift. After removing $37.29 from the register, Graves was taken at gunpoint to the back of the store, but she couldn't open the safe because she didn't know the combination. She was shot in the right side of the head, killing her instantly, according to the Fourth Circuit Court of Appeals decision last year denying his appeal.

The gas station was among several businesses Owens and three friends conspired on Halloween 1997 to rob at gunpoint. Owens was identified as the masked man who shot Graves and was tried alone for her death, according to court documents.

Owens' third sentencing trial in 2006 included testimony about him confessing to killing a fellow inmate and details of a long list of disciplinary infractions since being incarcerated, the Court of Appeals wrote last year.

In 2015, Owens legally changed his name to Khalil Divine Black Sun Allah, according to the lawsuit filed for him and Sigmon. However, because all prior legal proceedings in state and federal courts are filed under Owens, his attorneys in the latest case wrote, they continued to use that name for clarity's sake. Owens is also how he's identified in the corrections system.