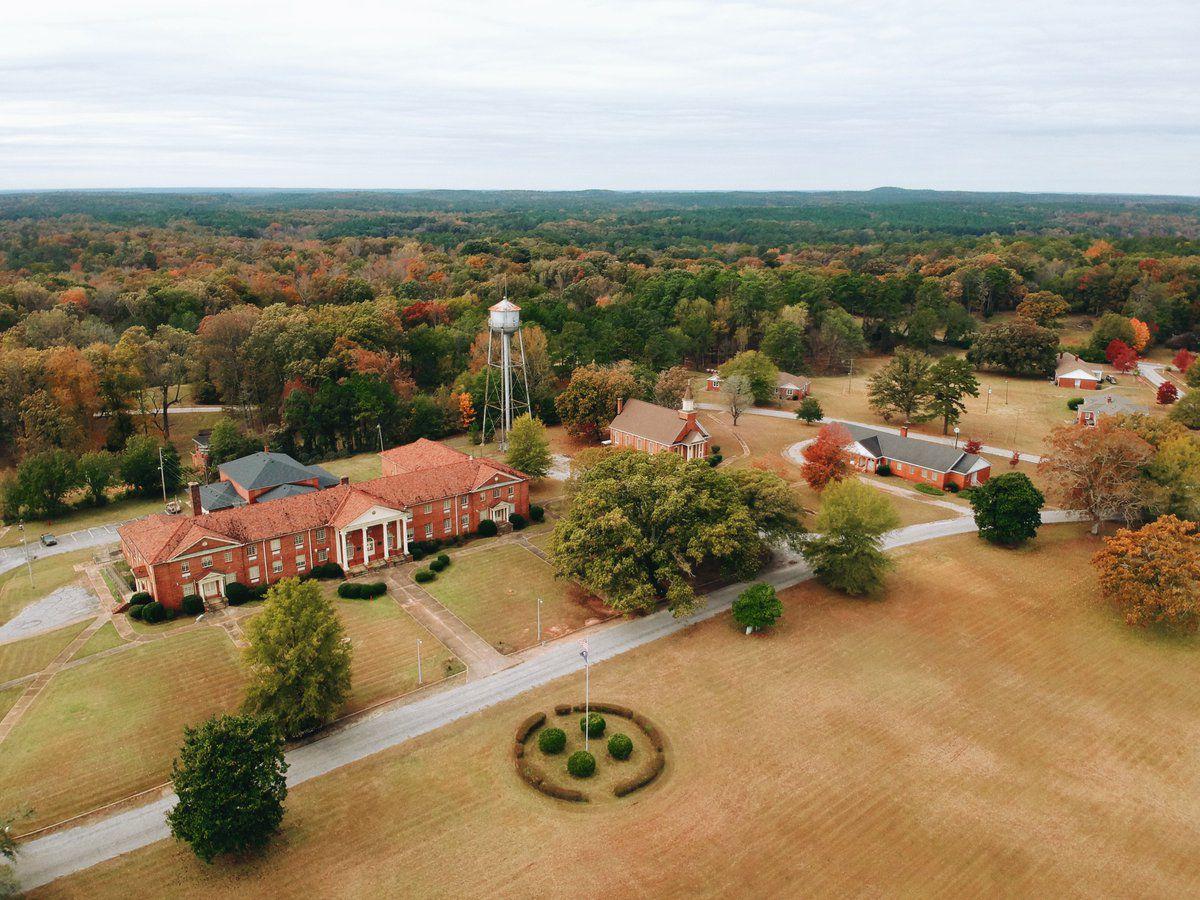 The John De La Howe School in McCormick is transitioning into a learning hub for agriculture. Lawmakers are expected to approve the plan this session. Provided 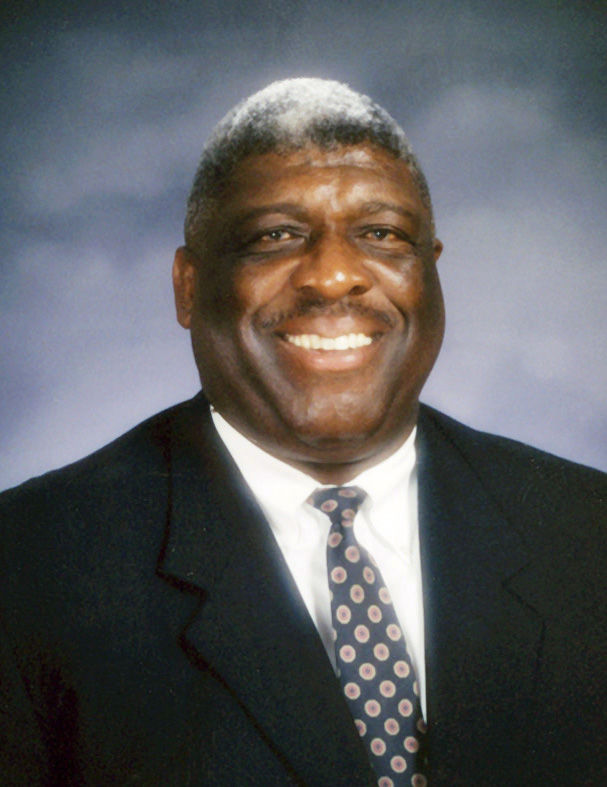 COLUMBIA — One of South Carolina’s oldest schools is on track to become a leading agricultural campus for students across the state.

Lawmakers will decide whether McCormick’s John De La Howe School should transition into a hub of learning, research and training for teens pursuing career opportunities within the industry, starting in the Senate Education Committee.

It would be a dramatic turnaround for a campus that was nearly shuttered in 2017 over concerns of financial mismanagement and a loss of accreditation.

“We want to do everything we can to make sure that De La Howe is a success for our state,” state Sen. Floyd Nicholson, D-Greenwood, said this week during a subcommittee meeting, where members endorsed a plan to make De La Howe the state’s third Governor’s School — and the only one with a focus on agriculture.

Pending legislative approval, De La Howe will accept 80 students in its inaugural class this August and become the first statewide school of its kind in the country.

Pupils were selected through an open enrollment process and hail from all corners of South Carolina, said Tim Keown, who takes over from De La Howe interim President Sharon Wall in July.

“We’re recruiting students from all over the state, so we’re hitting the road hard,” Keown told legislators this week.

Spread out across 1,200 acres and skirting Lake Thurmond, the school began in 1797 as an orphanage, becoming a state agency in 1918 for children without a home.

Officials changed De La Howe's use in the 1980s to focus on children with behavioral and emotional conditions.

The campus is dotted with brick cottages, and De La Howe's tomb is on the property's southern portion, "within one of the finest virgin timber stands in the United States," as former U.S. Rep. William Jennings Bryan Dorn wrote in 1970.

Agribusiness is the state’s largest economic sector, accounting for $42 billion and more than 200,000 jobs, according to the S.C. Farm Bureau.

Established in 1797, De La Howe’s L.S. Brice School lost accreditation in April 2016. The following summer, lawmakers slipped a proviso into the budget that would have mothballed the institution, handing it over Clemson University.

But legislators gave it one more chance, setting a December 2018 deadline for De La Howe’s board to come up with a plan for its future.

A month later, officials decided on a broadened agricultural curriculum, and legislation was filed last April to authorize the move and allow the board to set up user fees, out-of-state tuition and other steps to ensure the school’s financial stability.

If the new De La Howe model is approved, the first class of students will all be high school juniors as administrators work toward re-accreditation.

Gerald Moore, an Upstate consultant working with De La Howe, told lawmakers in October that process should be done soon after classes begin.

“The accreditation can’t be given until we’ve operated for a year, and everything’s online to do that,” Moore said. “The school is starting from ground zero, and we’re going to build our own culture and climate.”