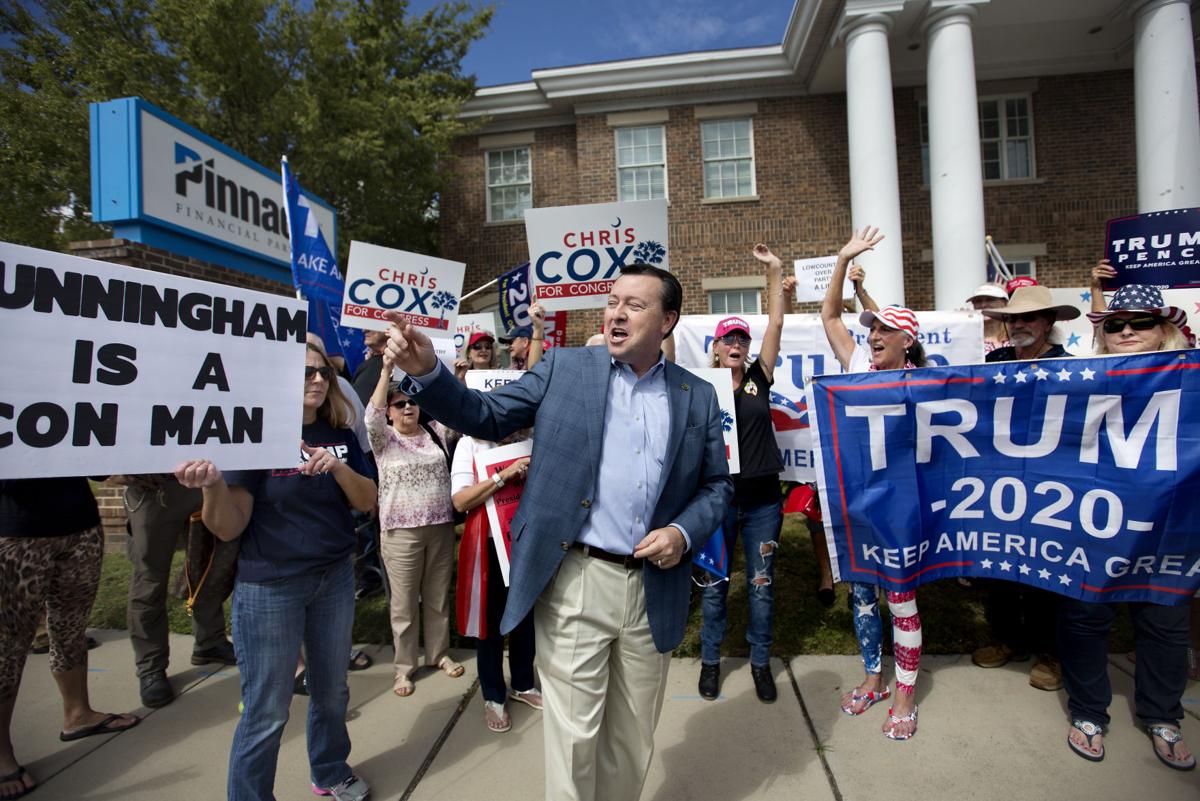 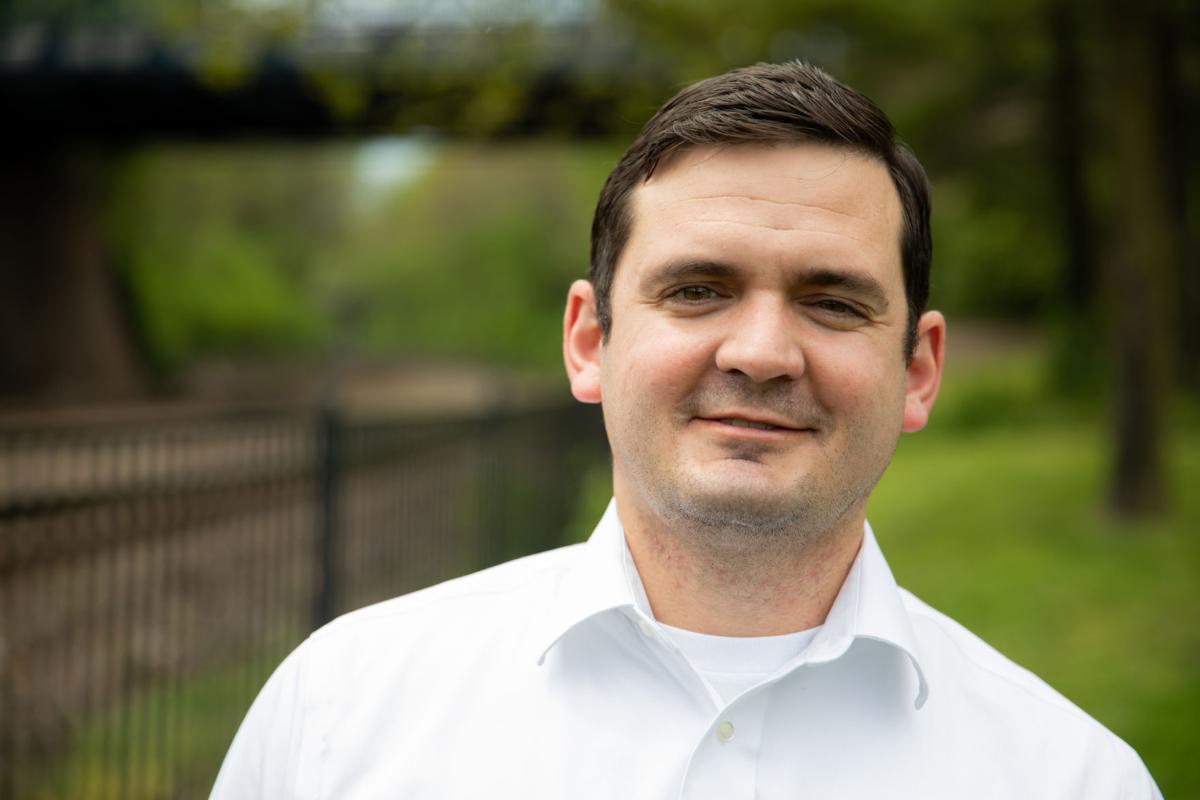 Steve Michael has been hired as chief victory strategist for the South Carolina Republican Party's "Victory 2020" team. Michael has been involved in political campaigns for more than a decade. He is also a partner and chief political officer of Victory Enterprises, an Iowa-based political firm that works on statewide, federal and caucus campaigns nationwide. Provided

With a focus on defeating Charleston Democratic congressman Joe Cunningham next year, South Carolina Republicans are staffing up and building a robust 2020 field operation a year before the general election.

On Wednesday, they solidified the first phase of their plan when state party officials announced the hiring of two people to lead their "Victory 2020" operation.

The goal is to build "a grassroots army" that can energize supporters to encourage voters to back GOP candidates up and down the ballot in South Carolina next year, he said.

To help win back the congressional seat Republicans lost in 2018, the state party plans to open an office in the coastal 1st Congressional District held by Cunningham at the beginning of next year, S.C. Republican Party spokesman Joe Jackson said. The first phase, he said, will be on building relationships and recruiting.

The S.C. GOP confirmed its effort will be carried out in conjunction with both the Trump and Graham campaigns, even though both incumbents have primary foes. Additional staff members will join the Victory 2020 team next year.

Both Michael and Gray bring a blend of political experience to the Republicans' organizing effort. Michael has served as political director for both the Missouri Republican Party and U.S. Sen. James Lankford, R-Okla. He also is a partner and chief political officer of Victory Enterprises, a Davenport, Iowa-based political firm that works on state and federal campaigns nationwide.

The Hilton Head Island native worked in 2018 as the campaign manager for state Rep. Peter McCoy, R-Charleston. She also was a paid political consultant for the Beaufort County GOP.

The early infusion of GOP resources signals two things: the 1st District race will be the state party's top priority in 2020, and Republicans are taking steps now to solidify GOP victories in 2020 despite being a solidly conservative state.

McKissick said he isn't willing to take any chances.

"The road to the majority runs through this district," McKissick told The Post and Courier last month as he stood outside Cunningham's Lowcountry office for a GOP-led protest and press conference.

Republicans suffered a bruising loss last year in the 2018 midterms when Cunningham defeated Trump-backed Republican Katie Arrington, beating her by 3,982 votes to become the first Democrat to represent the coastal seat in decades.

The nonpartisan Cook Political Report has labeled the upcoming 2020 House race as a "Democratic toss-up."