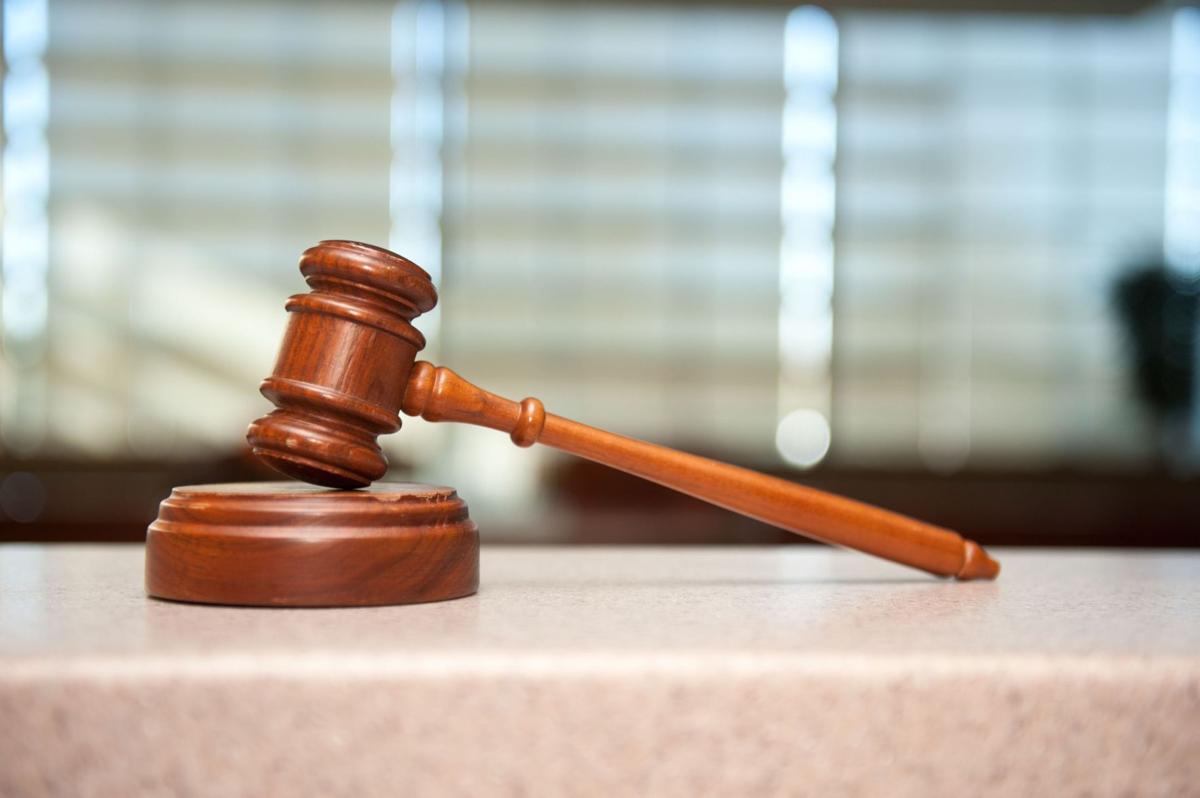 A state lawmaker is looking to raise the age of exemption from jury service in South Carolina from 65 to 75. 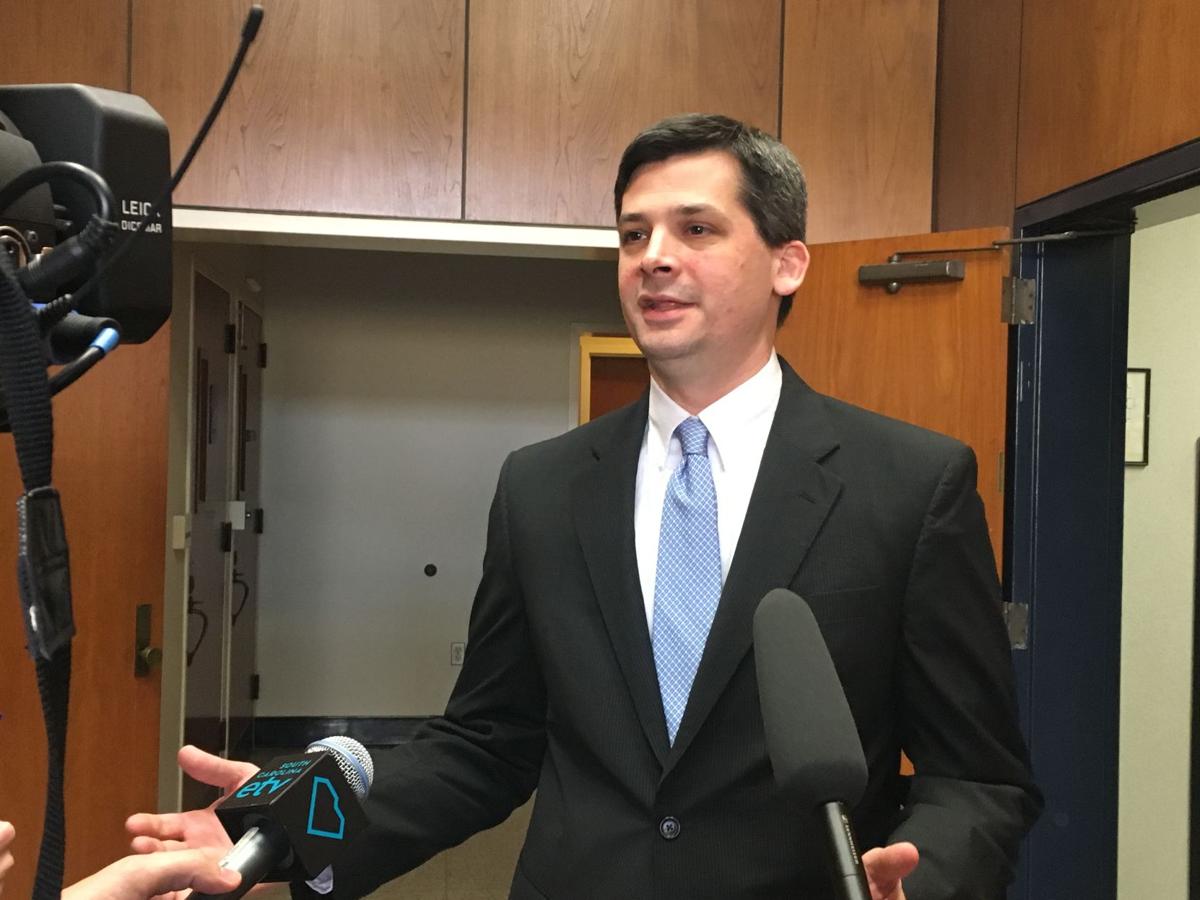 COLUMBIA — Senior citizens in South Carolina could soon be required to participate in jury duty if an influential state lawmaker gets his way.

State Senate Majority Leader Shane Massey, R-Edgefield, filed a bill in December to raise the age of exemption from jury service from 65 years or older to 75 years or older.

From his career as a lawyer, Massey said that experience often makes them better jurors.

"Our population is getting older," Massey said. "People are not only living longer, but they're working longer. Jurors who are a little bit older but have a lot of life experience are very good jurors. Sixty-five seems too young for an automatic exemption, and I think we need those people to serve a little while longer."

The expanded pool of potential jurors could also be helpful in smaller counties, where the lower population may make it difficult at times to fill juries.

"In some areas, especially the smaller counties, when you lose 10 or 12 jurors off of a panel, that can be a big deal," Massey said.

Massey emphasized the issue is not only the number of qualified jurors but the quality of them.

"You're losing people who have a tremendous amount of life experience who are very good jurors," he said. "They listen, they pay attention, they make good decisions."

Massey hasn't talked with other lawmakers about his proposal, which will be up for consideration when the legislative session begins in January. But he has noticed the issue of age being a cutoff in a few of his own court appearances this year and, because many other lawmakers are also lawyers, they may have seen similar experiences.

Among states that allow residents to get out of jury duty based solely on age, South Carolina's current exemption age of 65 is the lowest in the country, tied with Mississippi.

There are a few other reasons South Carolina residents can get out of jury duty under current state law.

Students may postpone their service to a date that does not conflict with the school term. Single mothers with children under the age of 7 may be excused. County officers and court employees are ineligible. Disabled residents who are not physically or mentally capable of completing jury service may also be excused.

Several types of people are automatically disqualified from jury service, including those who were convicted of a crime punishable by a year or more in prison, people who cannot understand English or people with less than a sixth grade education.