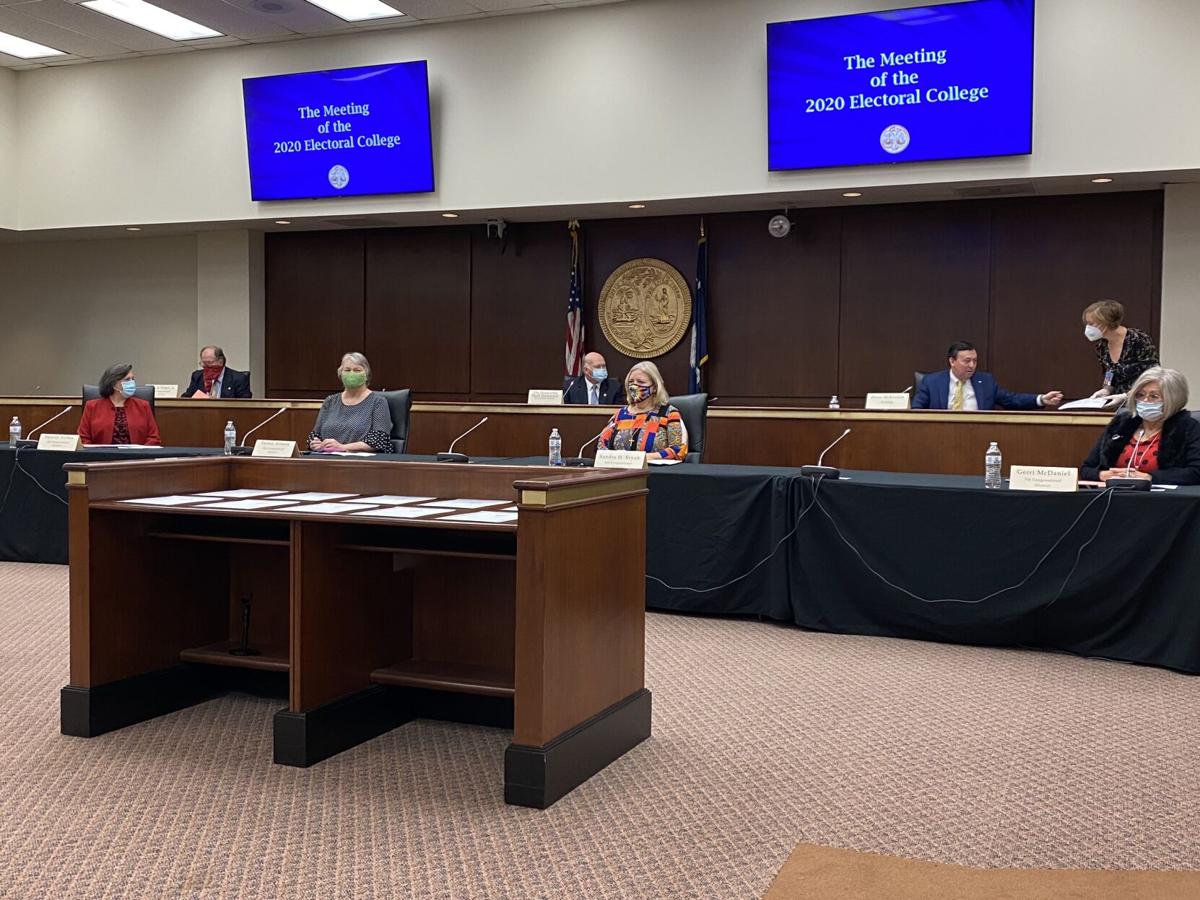 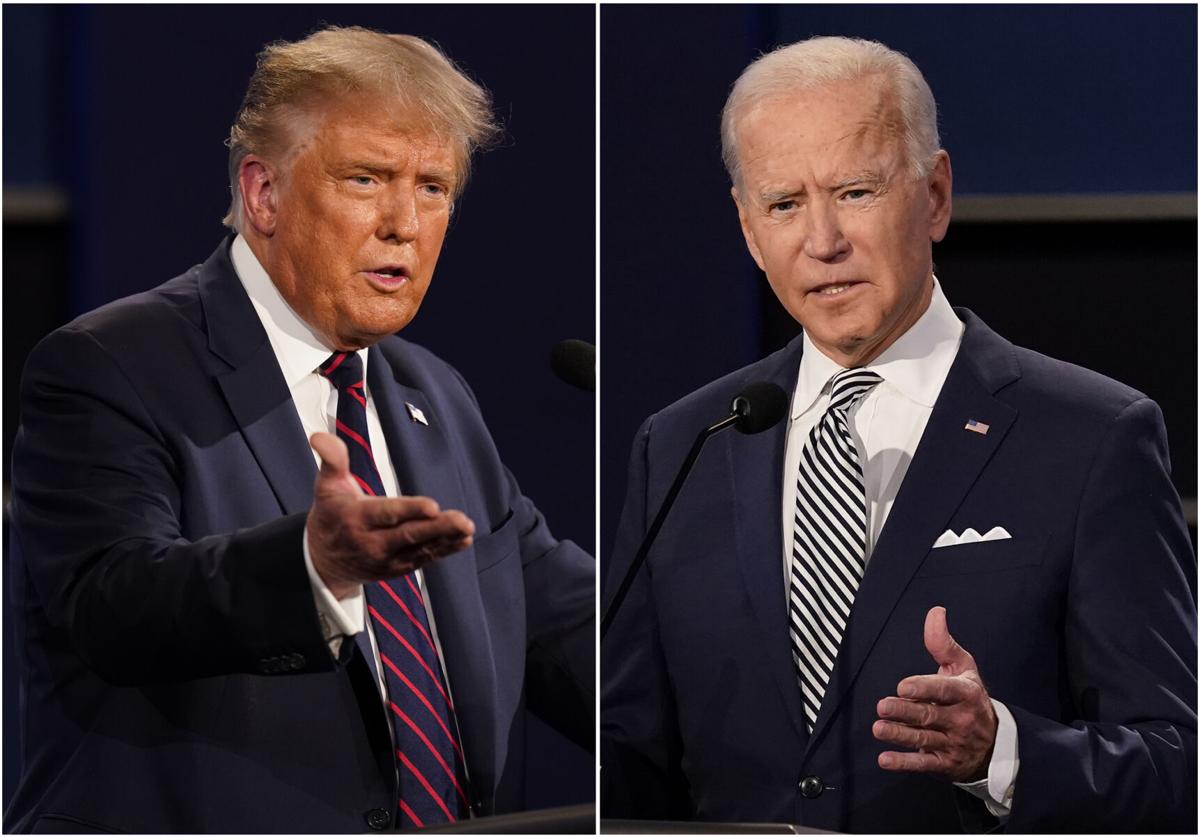 COLUMBIA — South Carolina's nine GOP designees to the Electoral College formally cast the state's votes for Republican President Donald Trump on Monday, while Democratic President-elect Joe Biden took another step toward entering the White House with his victories affirmed in more than enough states to win the election.

In brief remarks, each of the electors said they were honored to be a part of the process, and some added that they hope it does not change in the future.

"Small states will have no voice if we get rid of the Electoral College," said 1st Congressional District elector Terry Hardesty.

Trump won the Palmetto State by a 55 percent to 43 percent margin. About 2 percent went to third-party candidates. The ballot separation was 1,385,000 votes for Trump to 1,091,000 for Biden. In winning the state, Trump secured all nine of South Carolina’s Electoral College votes in the winner-take-all system.

Nationally, Biden and Vice President-elect Kamala Harris were on track to secure 306 Electoral College votes to Trump's 232 — a figure that has remained unchanged in the month since the election in the face of dozens of unsuccessful legal challenges by Trump and his allies, who have repeatedly lodged baseless claims of widespread voter fraud.

The results will be sent to Washington, D.C., and tallied in a Jan. 6 joint session of Congress over which Pence will preside.

In the latest setback for Trump, the U.S. Supreme Court threw out a lawsuit Friday filed by Texas' attorney general contesting the results in four crucial states.

That lawsuit was backed by South Carolina's Republican Attorney General Alan Wilson and the state's five Republican U.S. House members, who have vigorously defended Trump in his efforts to overturn Biden's victory. Wilson and the congressmen filed briefs to the court in support of the lawsuit.

"Regardless of your ideological beliefs, we must all agree that free and fair elections are the keystone of democracy," Wilson said when he signed on to the brief. "Our Constitution’s election clauses must be followed, and the Constitution must be a guiding light for fair elections to continue to take place. Our values and the rule of law are worth defending."

The court, including three justices nominated by Trump, ruled that Texas did not have legal standing to complain about the voting process in other states.

Even so, top S.C. Republicans said Monday they were still not prepared to concede that Biden won, saying they were waiting to see the outcome of yet more legal challenges.

"It's been outrageous to me to see what's occurred across the country," said U.S. Rep. Joe Wilson, R-Springdale, pointing to what he argued were inadequate signature verification processes in some states.

Unlike in battleground states, there have been no legal challenges filed in South Carolina tied to alleged Election Day fraud, improprieties or procedures, S.C. Election Commission spokesman Chris Whitmire said.

The S.C. electors chosen by the state GOP to take part Monday were selected by congressional district residency. They were:

SC Republicans, including Graham, stick by Trump after election in sign of GOP's future

The Electoral College was the product of compromise during the drafting of the Constitution between those who favored electing the president by popular vote and those who opposed giving the people the power to choose their leader.

Each state gets a number of electors equal to their total number of seats in Congress: two senators plus however many members the state has in the House of Representatives. Washington, D.C., has three votes, under a constitutional amendment that was ratified in 1961.

With the exception of Maine and Nebraska, states award all their Electoral College votes to the winner of the popular vote in their state.

Biden is set to be inaugurated on Jan. 20.