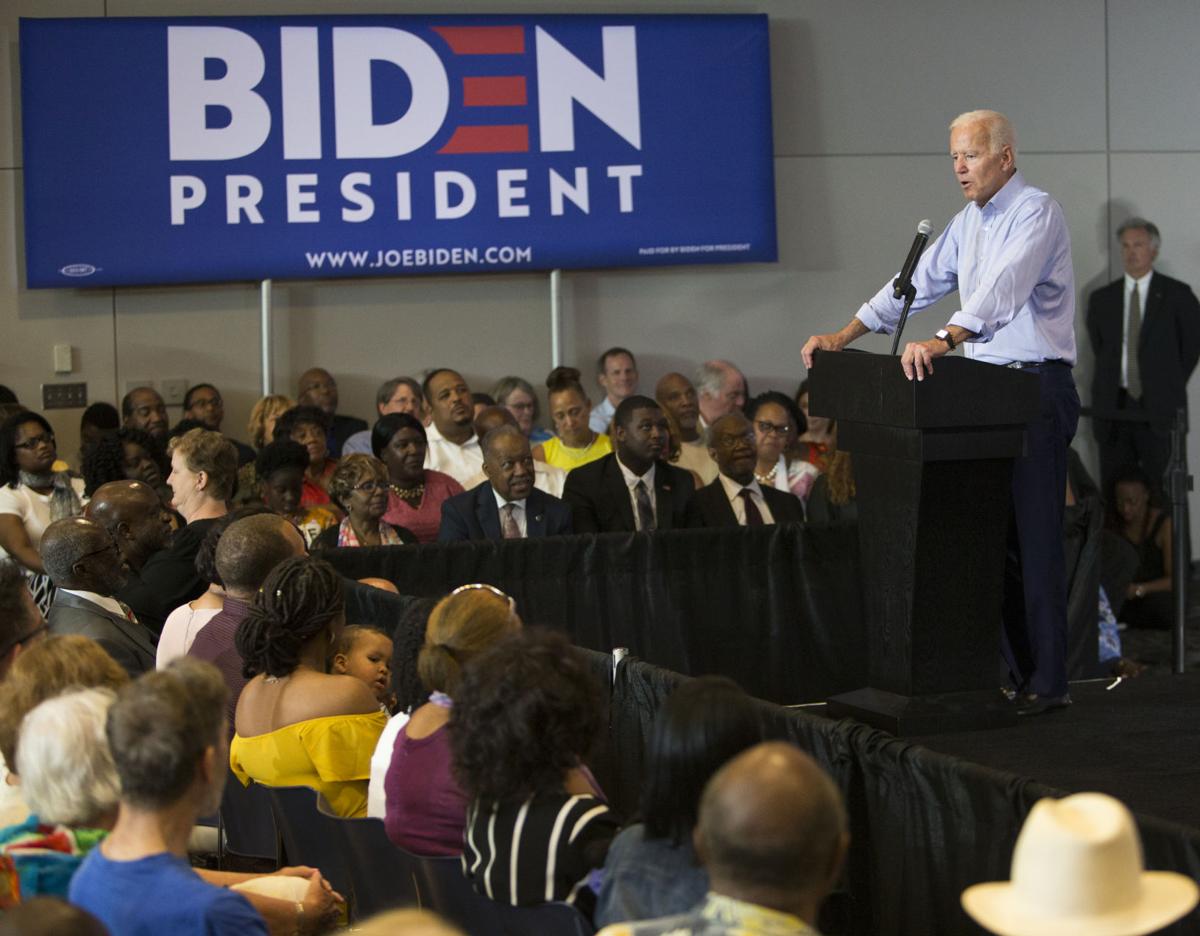 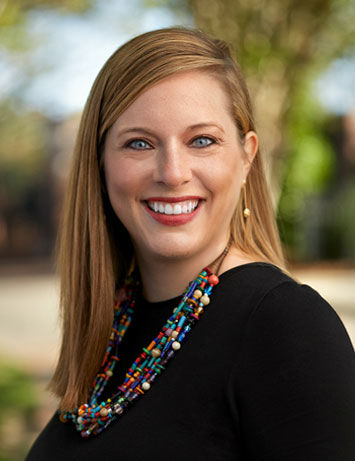 WASHINGTON — A Democratic strategist from South Carolina who was once an aide to U.S. Rep. Jim Clyburn and a top official at the state Democratic Party will help lead a new super PAC that's expected to spend significant money promoting Joe Biden in the 2020 presidential race.

Amanda Loveday will be one of the three senior advisers for the new Biden super PAC, called Unite the Country, according to a Wednesday announcement from the organization.

The formation of the super PAC represents something of a shift for Biden's campaign, which had shot down earlier efforts by supporters to create an outside group.

Loveday said the move comes as Biden allies believe they need a well-funded vehicle to push back against attacks on the former vice president from President Donald Trump.

"If we're going to fight fire, we've got to fight it with fire," Loveday said.

By law, super PACs cannot coordinate with campaigns but can raise and spend unlimited sums of money, allowing donors who already gave the maximum $2,800 contribution to Biden the opportunity to put more resources behind their support. Several of Biden's Democratic primary rivals have raised more campaign cash than him.

Now an associate director at S.C.-based public relations firm NP Strategy, Loveday formerly served as communications director for Clyburn — South Carolina's most influential Democrat who has not endorsed in the 2020 primary — and as executive director of the S.C. Democratic Party.

A longtime Biden supporter, Loveday formally announced her endorsement of his candidacy after completing a brief stint earlier this year on the S.C. Election Commission, where she helped to procure a new paper-based voting system. Her parents hosted a fundraiser for Biden at their Sullivan's Island home last month.

"He is the only person who I believe can win in November 2020 against President Trump," Loveday said of Biden.

Loveday's husband, John, is a candidate in the upcoming Columbia City Council election.

The other two members of the super PAC's professional team are Steve Schale, who was the Florida state director for Barack Obama's 2008 campaign, and Julianna Smoot, who was deputy campaign manager for Obama's 2012 reelection campaign and national finance director for his 2008 bid.

While Biden's early frontrunner status has come into jeopardy in other states, he has maintained a considerable lead in South Carolina polls, underscoring the importance of the early-voting primary state to his campaign's chances of success.