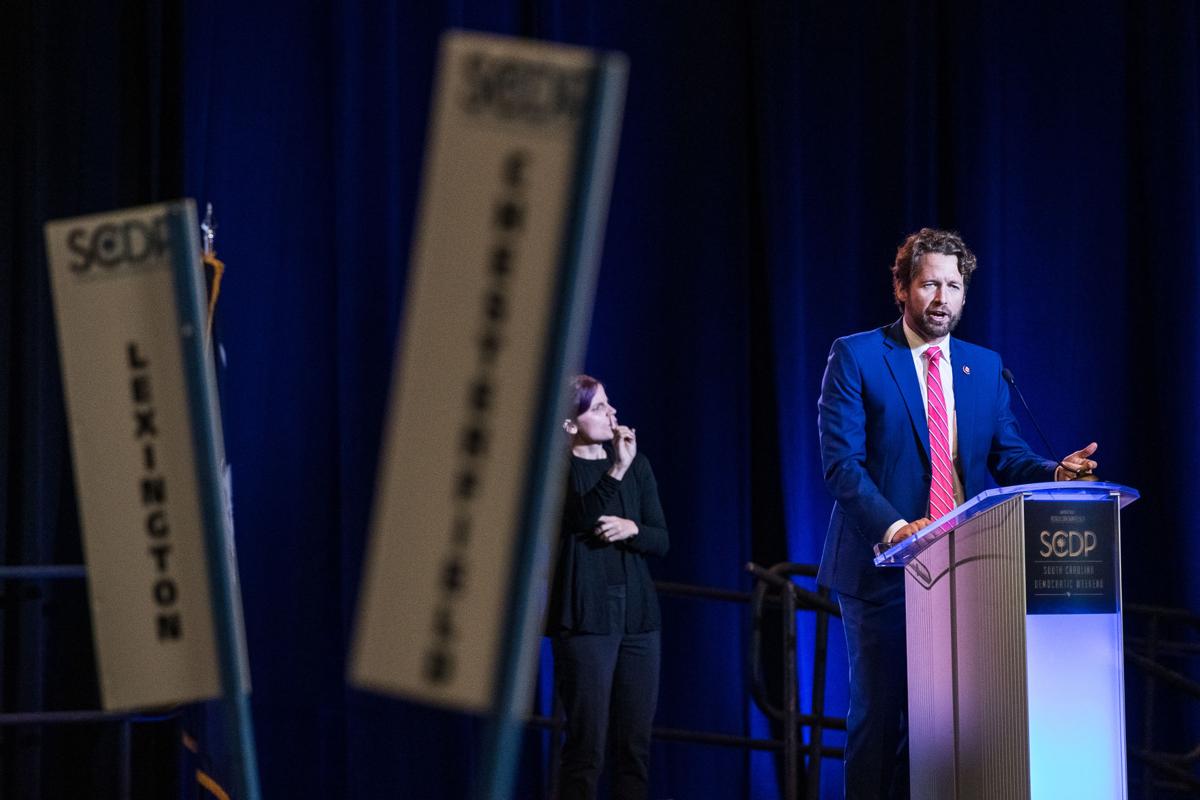 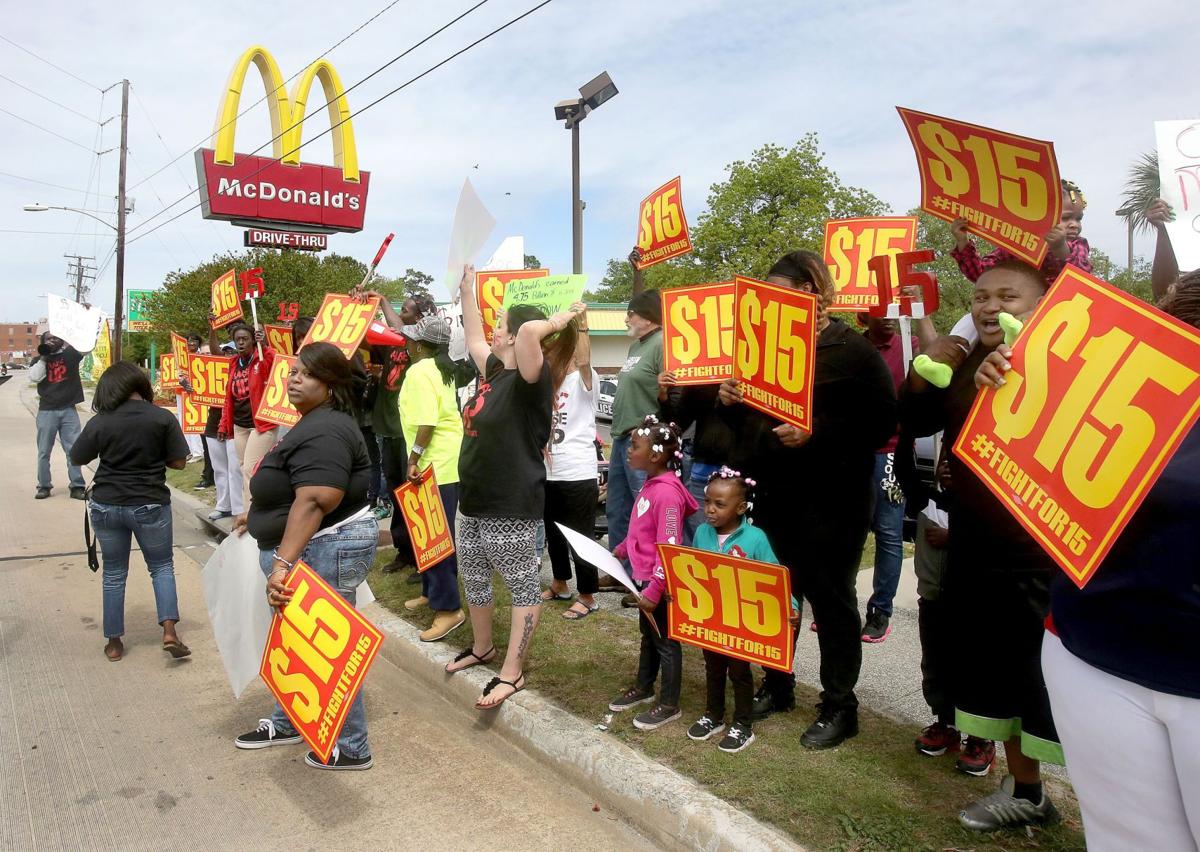 Protesters wanting to see the minimum wage raised to $15 demonstrate outside a McDonald’s on Rivers Avenue on Thursday. 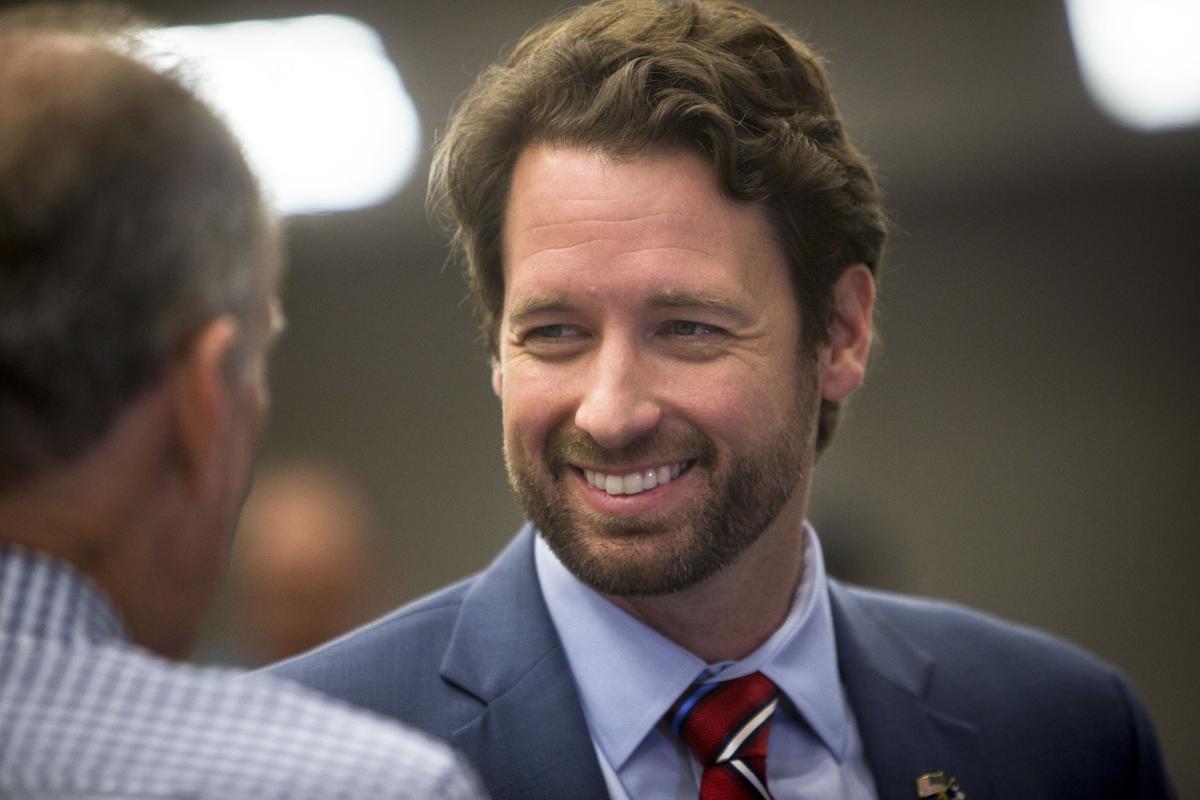 Protesters wanting to see the minimum wage raised to $15 demonstrate outside a McDonald’s on Rivers Avenue on Thursday.

Democratic U.S. Rep. Joe Cunningham voted against a bill to increase the federal minimum wage to $15 an hour, marking the Charleston congressman's first major break with his own party over policy since taking office.

Cunningham told The Post and Courier the "Raise the Wage Act" in its current form would harm small businesses and the people they employ, especially in the tourism-dependent coastal 1st Congressional District he represents.

"Fifteen dollars may sound good in places like San Fran, but not back home," Cunningham said. "That's the problem with the federal government sometimes. We try to find this one-size-fits-all for the entire country, but we're different in the Lowcountry."

Despite Cunningham's opposition, the bill passed along mostly party lines on a 231-199 vote. Five Democrats joined Cunningham in voting against the measure. It now heads to the Senate where it faces tough odds of passage in the Republican-controlled chamber.

U.S. Majority Whip Jim Clyburn, D-S.C., voted in favor of the measure. He praised its passage in the House in a statement after the vote.

"All American workers deserve to earn a livable wage that will provide the basic necessities for themselves and their families," Clyburn said. "In my district, this landmark legislation would increase the earnings of a full-time minimum-wage worker by $3,900 annually lifting many households out of poverty."

All five members of the state's Republican delegation in Congress voted against the measure.

The federal minimum wage is $7.25 per hour and has not changed since 2009, the longest stretch it has ever gone without a boost since it first took effect in 1938.

The bill, which has the support of Democratic party leadership, would gradually lift the federal minimum wage to $15 incrementally by the year 2025.

Cunningham said he supports a double-digit federal minimum wage and would be comfortable with a proposal between $10-$12 an hour, but he argued a $15 minimum wage would send economic shock waves through the Lowcountry business community.

In addition to raising the minimum wage, the proposal would gradually eliminate the "tipped" minimum wage for servers and other workers who rely on gratuities. Unless a state law says otherwise, current federal law allows restaurants and other businesses to pay such employees as little as $2.13, so long as tips get them up to the regular minimum wage.

"Think about what kind of effect this would have on Sticky Fingers or Taco Boy," Cunningham said. "The profit margins on these restaurants and small businesses are pretty small. ... There's a razor-thin margin there that separates a business being successful or a business closing their doors."

South Carolina is unlike most other states, which already have adopted a state minimum wage higher than the $7.25 per hour federal minimum.

Athan Fokas of Old Towne Grill and Seafood said doubling the federal minimum wage would force him to raise menu prices at his King Street restaurant by about 10 percent.

"I'm in favor of letting us pay what's necessary," Fokas said ahead of Thursday's vote. "An entry-level person that comes into my restaurant might start out at $7.50 if they're just learning and getting started, but even then I try and pay everybody between $10 and $12 an hour, if I can."

For Taiwanna Milligan, who works at a McDonald's in Charleston, the need to raise the federal minimum wage is crucial, not only for her livelihood, but for her 12-year-old son, who has sickle cell anemia, an inherited blood disease that affects a disproportionate number of African Americans and other minorities.

"It's a struggle," said Milligan, who has worked at the fast-food restaurant for the past eight months and recently joined the group Fight for $15 to push for this legislation.

"It's not fun having to depend on the government, for one," Milligan said. "With a sick child, you have no choice if he needs medical attention but you do what you've got to do."

Milligan, 42, traveled to Washington for the House vote, along with other workers who have joined the Fight for $15 movement. The gallery erupted in cheers when the bill passed.

An identical $15 minimum wage bill introduced in the Senate by U.S. Sen. and Democratic presidential hopeful Bernie Sanders of Vermont. His bill has not advanced in that GOP-controlled chamber.

Letters to the Editor: Joe Cunningham has easy 'no' vote for wage hike

An easy ‘no’ vote