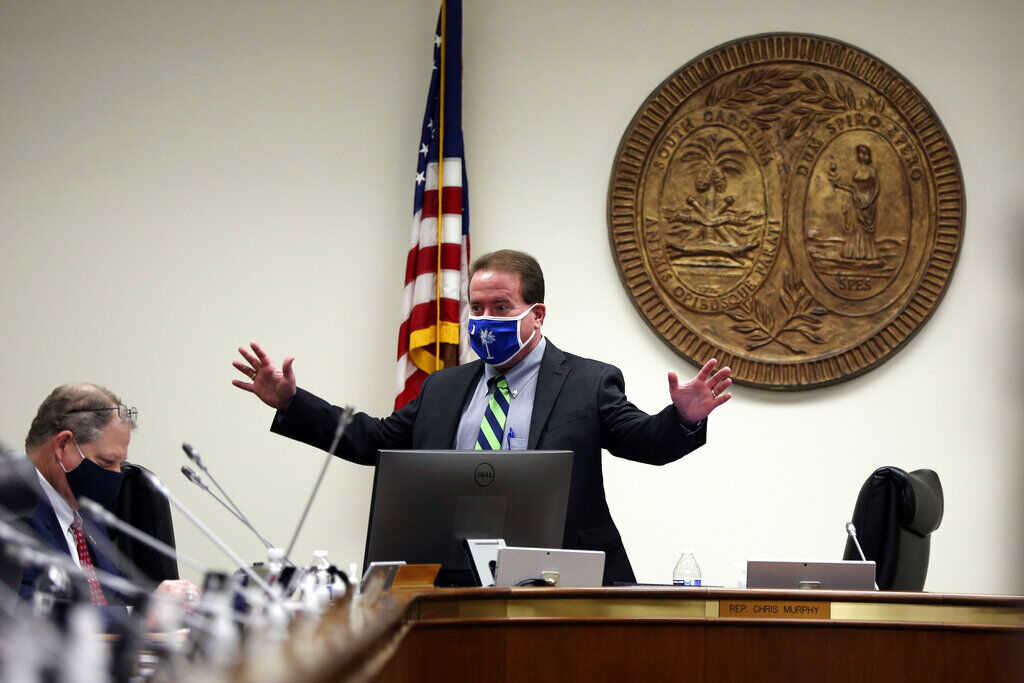 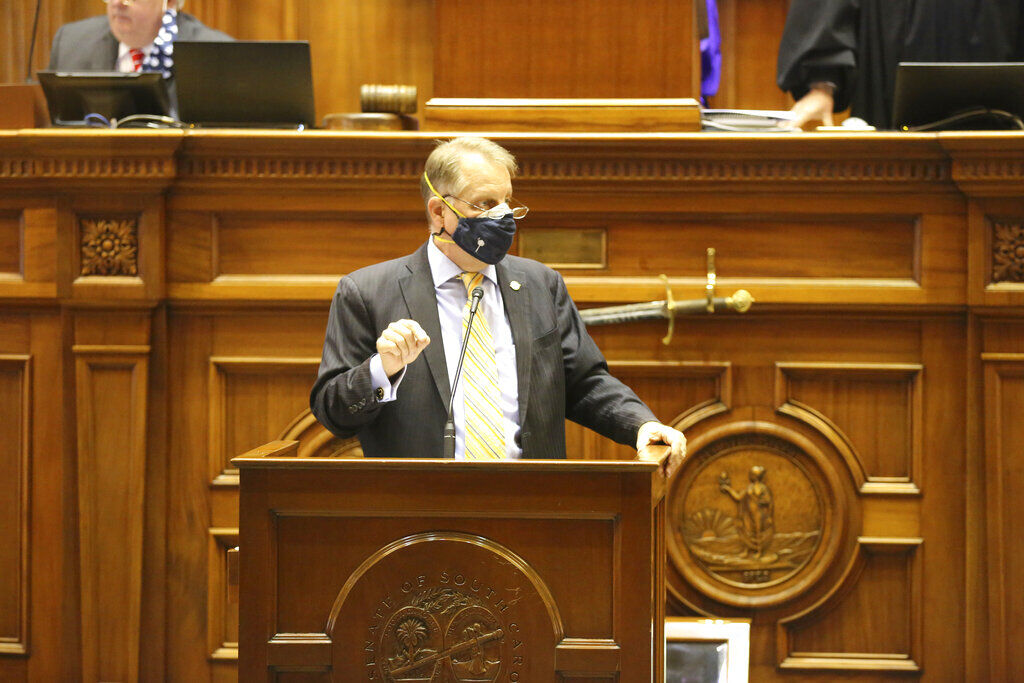 COLUMBIA — In a state where legislators have sole authority over drawing their own voting lines, Democrats propose putting the rules into law in hopes of educating South Carolinians on why they should pay attention and get involved.

Legislation introduced recently in the state House and Senate aims to let voters know upfront how politicians determine who their constituents are, before the decennial redrawing process starts this fall.

Dubbed the FAIR Act, short for Fairness, Accountability and Integrity in Redistricting, the identical bills seem fairly innocuous, with advocates readily acknowledging they do nothing new. But they're intended to ensure legislators follow their own rules — at least, the ones they adopted a decade ago — while putting the process in writing for voters to check, advocates said.

Under the state constitution, the House and Senate map out their own districts following every census. But, unlike other states, South Carolina has no state law guiding the redistricting process. So the GOP majority leaders in each chamber get to craft them.

"We're going to need people actively involved when we start drawing these lines," said sponsoring Sen. Mike Fanning, D-Great Falls. People need to know "this is coming, and it's going to happen with us or without us."

He stressed that his message is not political.

"Republicans should be just as ticked as Democrats, as independents, as men, as women, as White, as Black," he said. "It's about firing them up that there's a process that's going to happen, and if they don't get engaged, politicians will pick people so they get reelected."

"The bottom line is, we should pick our politicians rather than politicians picking their voters," he added.

The concern is that districts will be further "cracked" and "packed" — simple descriptions of what happens when gerrymandering splits or concentrates communities to benefit incumbents and their party. When incumbency is nearly guaranteed, voters across the political spectrum lose their voice, said Vince Matthews, public policy director for the Progressive Network, which is advocating the legislation.

It helps explain why so many legislators are reelected time and again with little to no opposition, and when there is a real contest, it's usually in the primaries. A small portion of the electorate ends up picking most of the Legislature, said network Director Brett Bursey.

"We're trying to demystify the process" so more people get involved to change that, he said.

House Judiciary Chairman Chris Murphy, who's in charge of the process for his chamber, contends that how the lines shift will be driven by math, and voters will have plenty of opportunities to weigh in, including at public hearings across the state. How many and where will be decided later.

"The population numbers won't lie, and the population will dictate how the House districts are drawn," the North Charleston Republican said.

South Carolina's population grew by nearly half a million people over the last decade, according to Census Bureau numbers released April 26. That means each of the House's 124 districts must represent about 41,300 people, or about 4,000 more than the lines drawn a decade ago. District lines will have to grow or shrink depending on where the population grew or shrank.

Legislators are getting a later start than usual. Due to pandemic-caused delays and congressional fights over the census count, they won't get numbers usable for mapping until at least mid-August, maybe even September, Murphy said.

That puts the process in a time crunch for wrapping up well in advance of March, when candidates file to run in June primaries.

Still, Murphy said, "we're going to be very transparent. It's going to be a long process."

One part of the process gone this time is preclearance through the U.S. Justice Department. Under the 1965 Voting Rights Act, South Carolina and other Southern states needed federal approval before any changes in voting laws could take effect. But the U.S. Supreme Court struck that section in 2013.

Bursey and the Progressive Network fear that loss of oversight means legislators will be less inclined to listen to voters.

But Senate Majority Leader Shane Massey, R-Edgefield, disagreed, noting the Legislature can still be sued under another section of the federal law.

"I think there's one way to find out who's right and that is what kind of input and public hearing sessions we have," he said, adding those will likely include virtual meetings for the first time to make it easier for people to participate. "We've got to have public input. There's no question about that."

"If we do something improper, I suspect federal judges are not going to look too kindly on that," he continued. "We'll do it right. And if we don't, we're going to get sued. Even if we do, we'll probably get sued."

Sen. Dick Harpootlian, a Columbia Democrat who has sued over redistricting lines before, agreed the loss of preclearance won't impact the process.

"The Justice Department was never helpful for us," said the former chairman of the state Democratic Party who wants lines drawn to make contests more competitive, forcing lawmakers into finding more commonsense solutions in the political middle to appeal to a broader array of voters.

His own education campaign includes forcing legislators to publicly explain during redistricting debates why lines are carved a certain way.

He called the Progressive Network legislation a "noble aspiration," but said whether the rules are put into state law or not, "this process will be shaded to protect incumbents. … Just assume, whatever the rules are, they're going to favor the incumbent."

One thing's for sure: The bills have zero chance of becoming law this year.

Just six days remain in the regular session. While there will be special sessions, they are limited primarily to wrapping up work on the state budget and, of course, creating new district lines. Other measures that don't pass both chambers by 5 p.m. May 13 will be dead for the year.

"I'm throwing a 'Hail Mary' pass in the fourth quarter," but it should at least jumpstart the discussion, Fanning said.