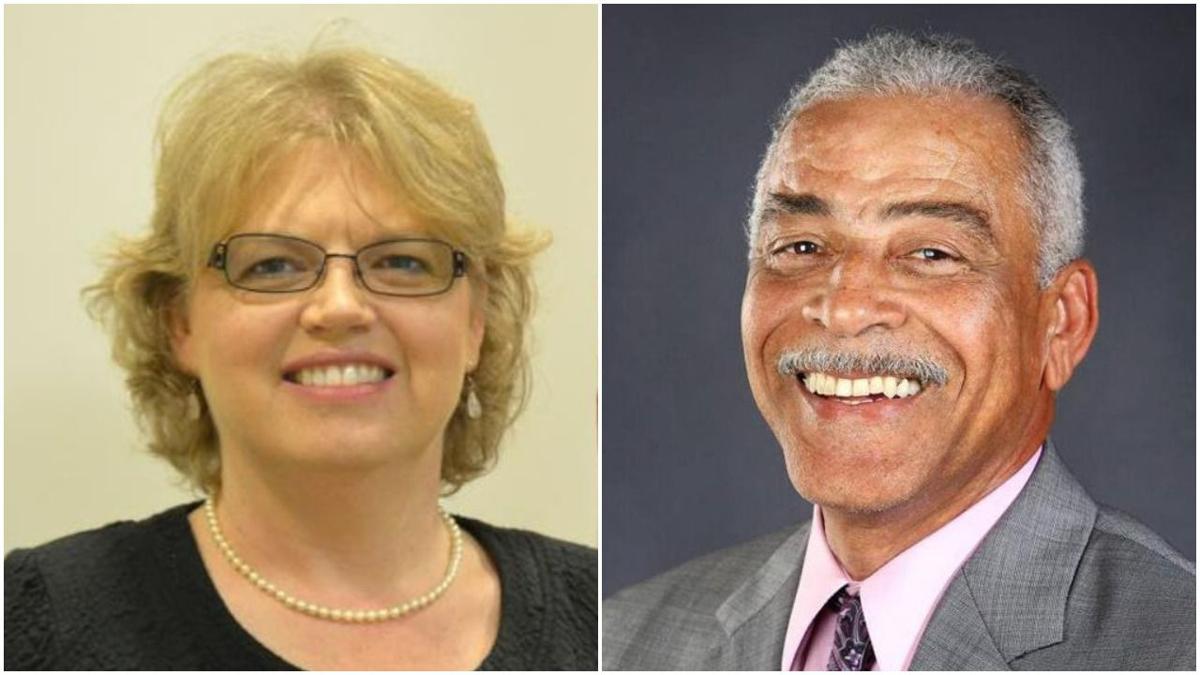 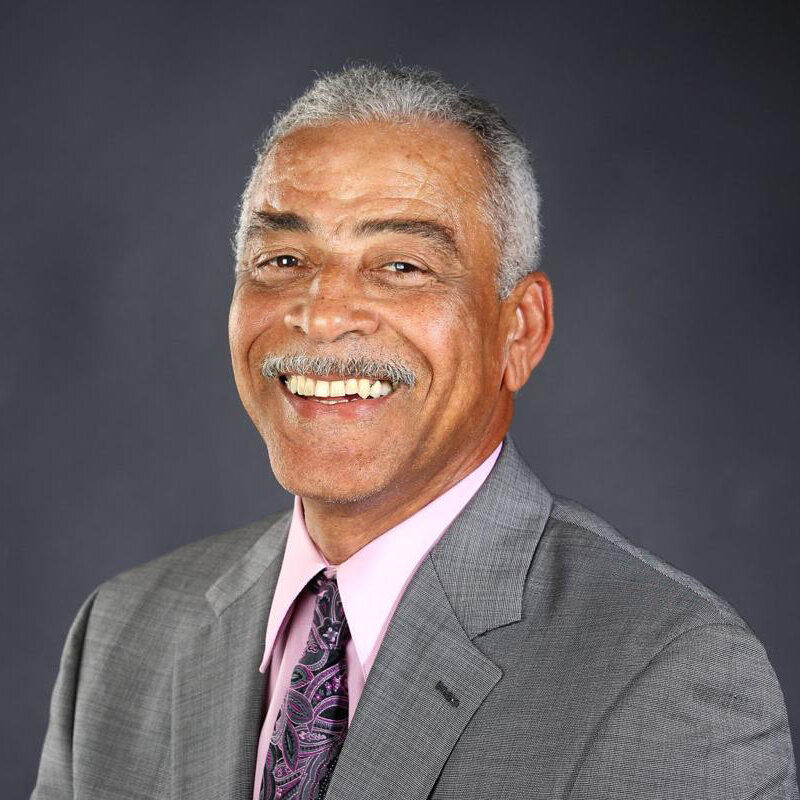 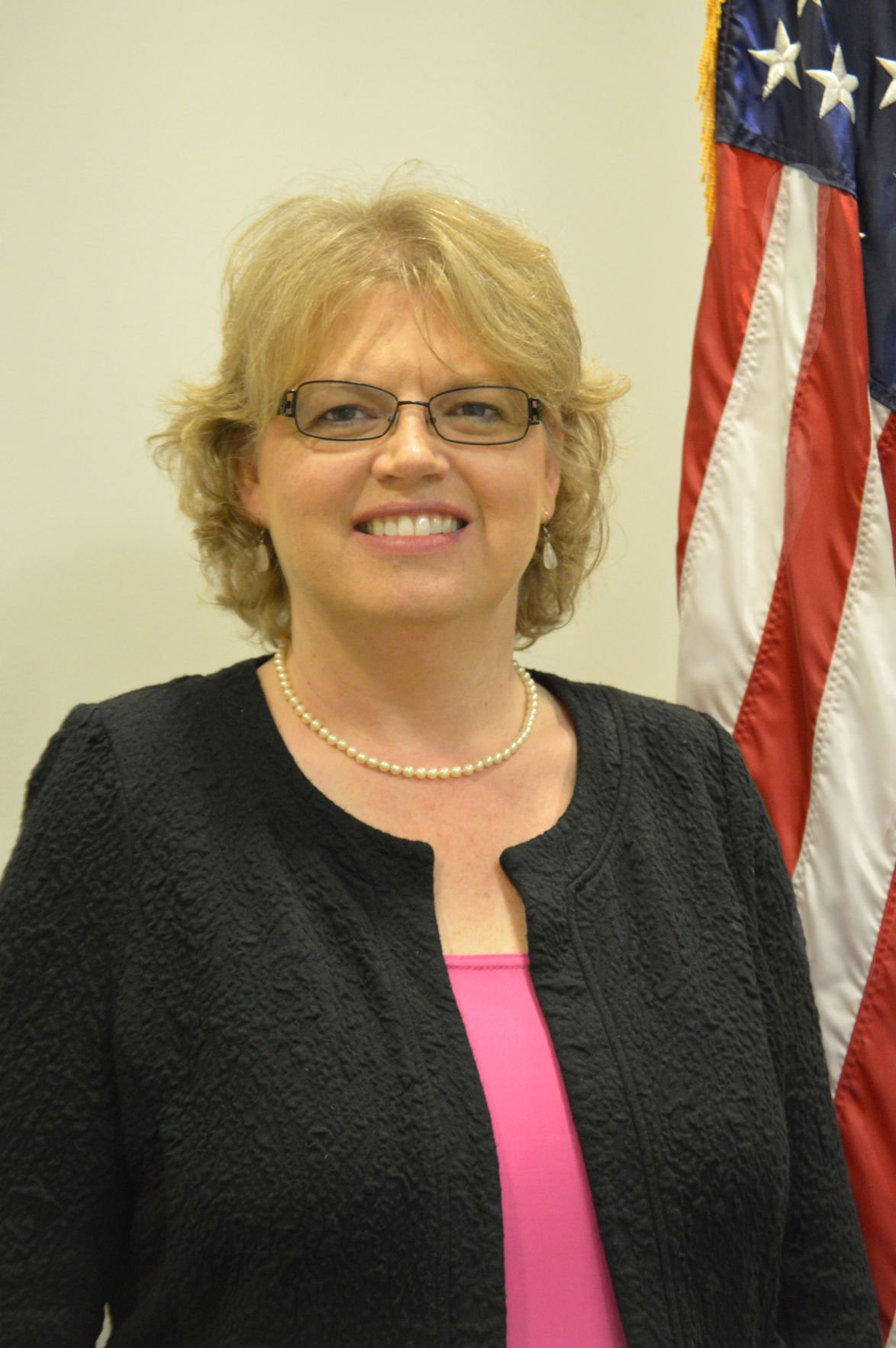 A Charleston County Republican candidate for coroner is asking a court to remove her Democratic rival from the November ballot, arguing he's not legally qualified to become the county's next coroner, even if he gets elected.

In a 38-page suit filed Monday in the Charleston County Court of Common Pleas, Republican Bobbi Jo O'Neal accused both the county and state Democratic parties of improperly certifying the candidacy of nominee Herbert Fielding.

The lawsuit further asks the court for an injunction saying Fielding does not meet the statutory requirements to be a coroner in the state.

Rob Tyson, who has previously been an attorney for the S.C. Republican Party, is representing O'Neal in the case.

"The real story here is the fact that the numbers in Charleston County no longer favor a Republican winning a countywide office. Bobbi Jo and her team understand that they don't have a pathway to victory in November," Upson said Tuesday.

The suit cites Fielding's notarized candidate affidavit as proof he lacks the training necessary to be a coroner in South Carolina.

Candidates running for partisan offices, like coroner, must file an affidavit with their county's respective political party and mark down their qualifications. On his, Fielding checked a box stating he has either completed a recognized forensic science or certification program or that he would be obtaining approved training within a year of becoming coroner, as required by state law.

Fielding listed the University of Strathclyde, a research university based in Glasgow, Scotland, as the forensic science degree or certification program that would be completed within one year of him being elected.

"But the University of Strathclyde does not provide the requisite forensic science degree or certification program recognized by the Coroners Training Advisory Committee," the lawsuit states.

The two programs recognized by the Coroners Training Advisory Committee are from The American Board of Medicolegal Death Investigators, Inc., or ABDMI, and The Death Investigation Academy.

Attorneys Michael Burchstead and Katie Monoc, who are representing Fielding, said Tuesday their client is currently registered for a state-approved certification program.

"We disagree with and reject that disqualification is appropriate because South Carolina law allows a candidate for coroner to be qualified by completing the program within one year of being elected," Monoc said in a statement to The Post and Courier.

"Herbert is enrolled in such a program and we expect he will complete the program before taking office," the statement said.

"The affidavit doesn't say you must list the name of every class you are going to take ... but to list them to the best extent possible," Condon said.

The seat came open in March after longtime Charleston County Coroner Rae Wooten, a Republican, announced she would not seek reelection after 25 years in office.

Wooten endorsed O'Neal, who is her county's chief deputy coroner. O'Neal faced no Republican challenger and is running on the campaign slogan, "Experience Matters."

Fielding faced Frank Brococolo in his party's June 9 primary, easily securing the Democratic nomination with 70 percent of the vote.

Fielding is an owner of Fielding Homes for Funerals, Charleston's oldest black-owned business.