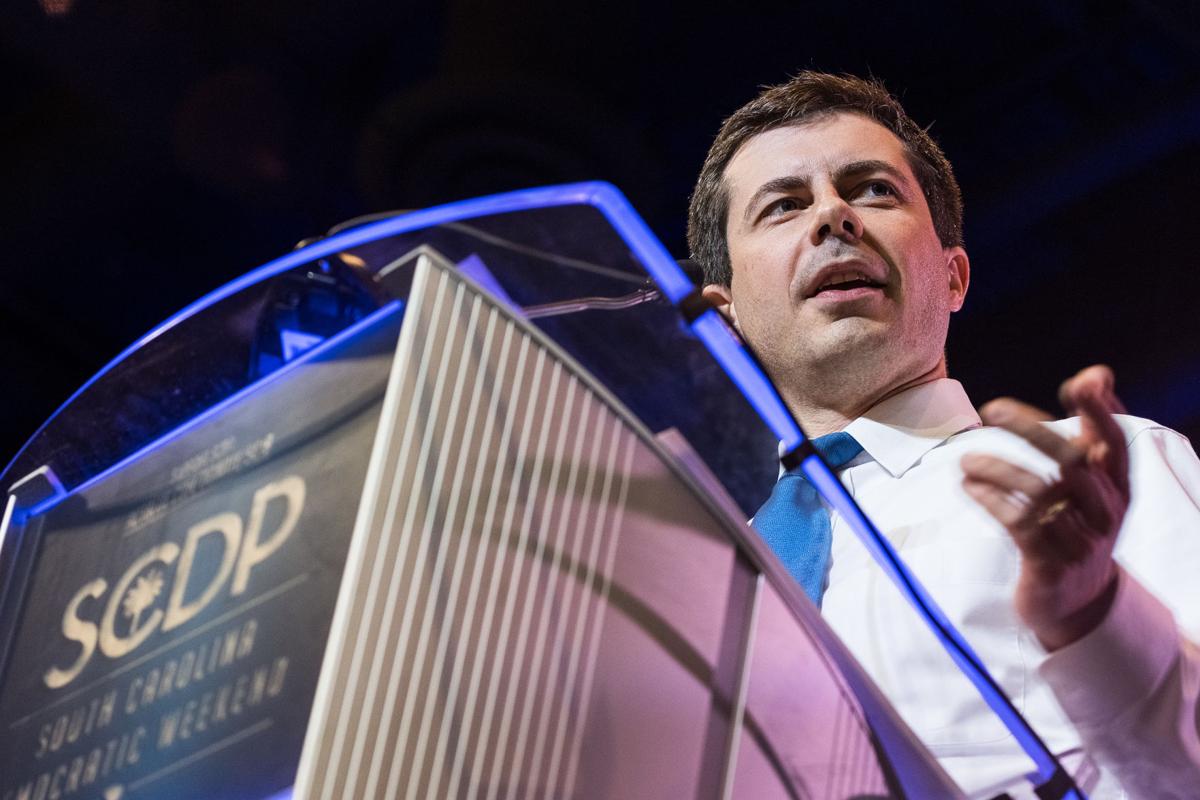 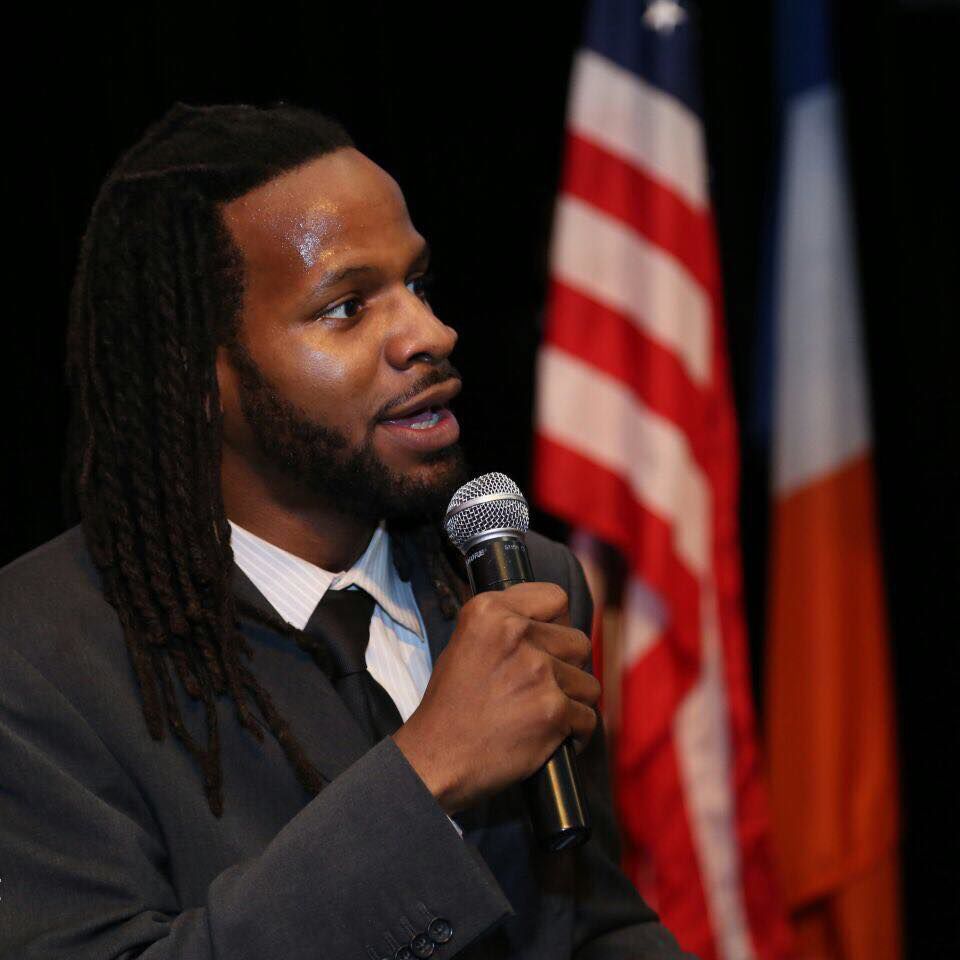 COLUMBIA — Pete Buttigieg has hired a state director to lead his South Carolina operation as the South Bend, Ind., mayor ramps up his 2020 presidential campaign.

Jarvis Houston, who was most recently chief of staff for a New York state senator and has experience managing campaigns, will oversee Buttigieg's South Carolina team, which has now expanded to 33 staffers on the ground, his office said.

"South Carolinians understand that we are in a critical moment that demands bold, new solutions and new leadership — and that’s exactly what Pete offers," Houston said.

"From raising wages to tackling climate change and the skyrocketing cost of health care, I’m inspired to work for the candidate who will bring a fundamentally different approach to the problems plaguing communities across this country, because the status quo isn’t working for most of us," he added.

Despite rising in the polls, Buttigieg has been somewhat slower to build a ground presence in the key early-voting state of South Carolina than some of his top-tier Democratic primary rivals, several of whom have had top staffers in place here for months.

But as Buttigieg enters what his campaign is referring to as "phase three" of the race, he is seeking to capitalize on the unexpected national momentum he built after entering as the little-known mayor of a Midwestern city.

Buttigieg campaign spokeswoman Tess Whittlesey said the candidate's message has resonated with South Carolina voters and now they have "flipped the switch" on their strategy to win in the state.

"We're putting that enthusiasm to good use, building on a plan and strategy with an organization that will bring Pete's message to South Carolina residents and continue to grow support in the Palmetto State," Whittlesey said.

Even before hiring in South Carolina, Buttigieg had jumped to around fifth place in polls here, ahead of some candidates who had brought on experienced Palmetto State operatives to helm their efforts long ago.

While he has drawn enthusiastic crowds during several visits to the state, Buttigieg is still struggling to garner support among African American voters, who play a vital role in South Carolina as a majority of the state's Democratic electorate.

The campaign is hoping Houston, a Howard University graduate with experience organizing African American communities, can help with that.

Pete Buttigieg's test in South Carolina: Can he deliver for African American voters?

“Having grown up in a low-income neighborhood, I have seen the challenges African American communities and other disenfranchised people have suffered for generations from a lack of resources and support," Houston said. "Pete understands that we are not free in this country if our ZIP code and race determine our quality of life, and he is the only one I trust to build a better country for future generations."

Buttigieg will appear with several other candidates next week for the Galivants Ferry Stump in Horry County. He will also have other stops in the Upstate, Columbia and the Pee Dee, according to his campaign.

Stay up-to-date on which 2020 presidential candidates are visiting the Palmetto state with The Post and Courier's tracker. Continually updated as candidates campaign in South Carolina in the months leading up to the state’s February 2020 primary.