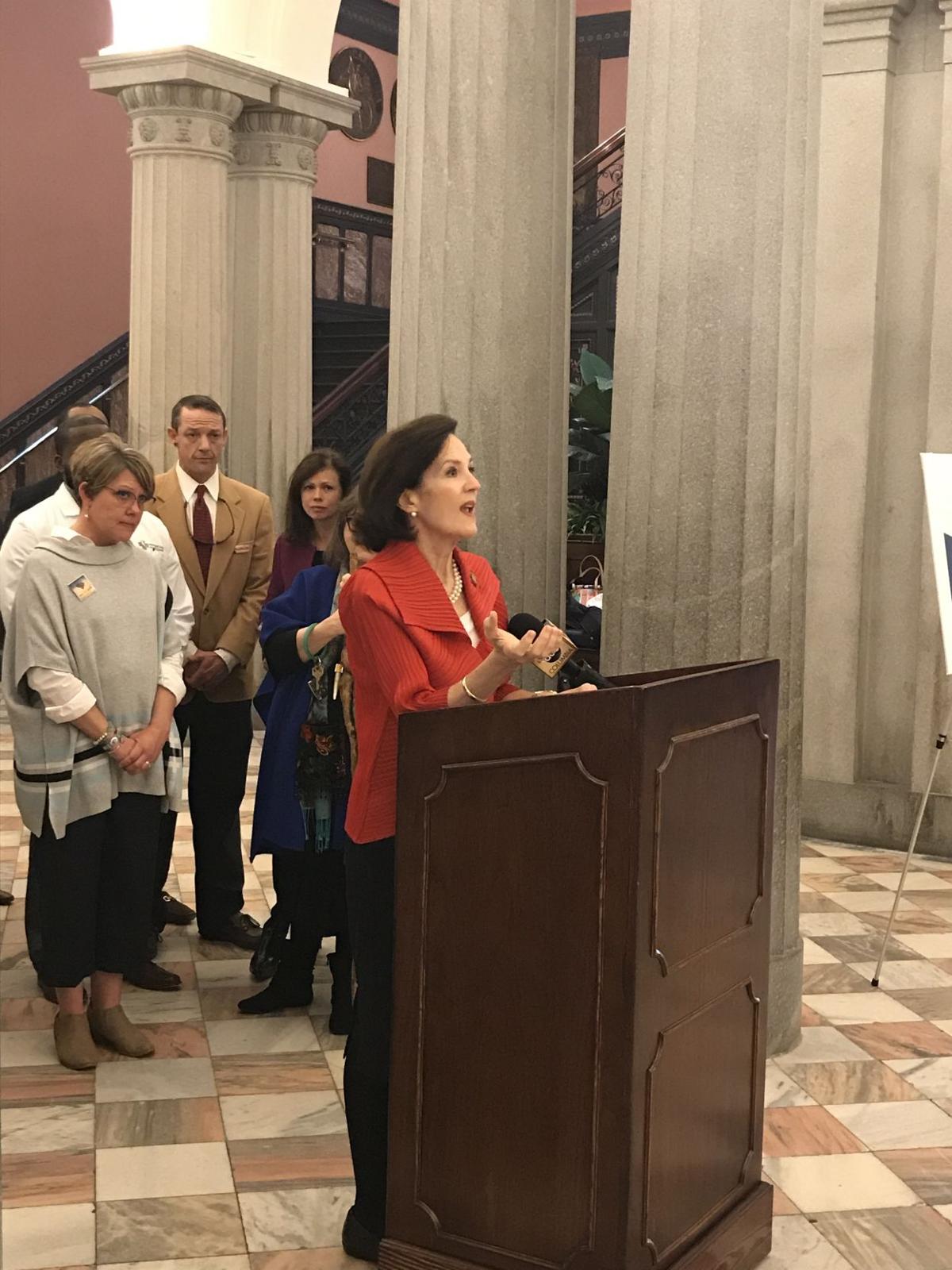 Margaret Richardson, of Hilton Head, pleaded with the General Assembly to approve a medical marijuana law. Richardson has trigeminal neuralgia, a chronic pain condition of the face. Adam Benson/Staff 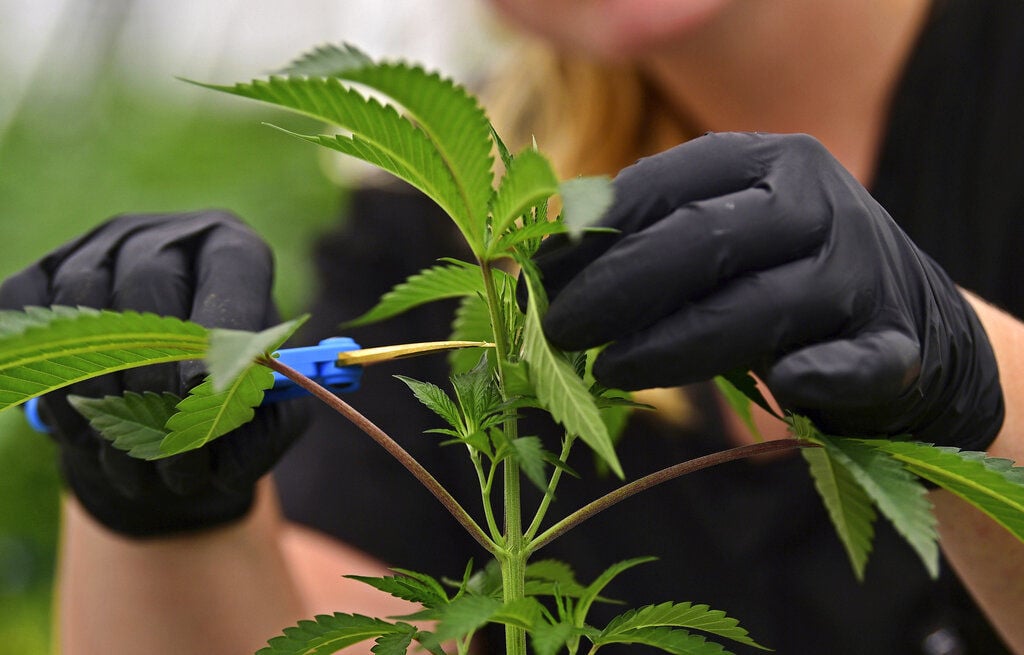 An employee at a medical marijuana cultivator works on topping a plant in Eastlake, Ohio.

Margaret Richardson, of Hilton Head, pleaded with the General Assembly to approve a medical marijuana law. Richardson has trigeminal neuralgia, a chronic pain condition of the face. Adam Benson/Staff

An employee at a medical marijuana cultivator works on topping a plant in Eastlake, Ohio.

COLUMBIA — A grandmother from Hilton Head Island pleaded with legislators Wednesday to let her ease her suffering legally.

But bipartisan efforts to allow South Carolinians to use marijuana as medicine continue to be blocked by opposition from law enforcement.

Margaret Richardson said she lives in fear of the excruciating jolts of pain that come with trigeminal neuralgia, which affects the nerves in her face. They can be triggered by something as mundane as brushing her teeth or putting on makeup.

“Yesterday, I ran out of my supply of medical cannabis. None of us ever know where we will get it. I don't know what I'll do tomorrow, I don't know when I will get any again," Richardson said at a news conference at the Statehouse, her voice wavering.

"I don't have a source because I'm not allowed to go to a doctor in my state who can give me a prescription for my specific need so I can be treated. Because it’s illegal, we are forced to creep around like criminals,” she said.

Some of the state's most conservative legislators have sought for years to change that. But efforts have gone nowhere due to opposition from the state Sheriff's Association and, more importantly, State Law Enforcement Division Chief Mark Keel. This year appears no different.

At a hearing Tuesday in the House, Keel presented a litany of statistics on spikes in crime in states such as Arizona, California and Colorado that have legalized the use of marijuana for medical or recreational purposes, or both.

"South Carolina doesn't have to be like 33 other states who have chosen to conduct social experiments with their citizens," said Keel, SLED's chief since 2011.

The House subcommittee took no vote.

Keel's opposition helps explain why Gov. Henry McMaster remains steadfastly against legalizing marijuana for any reason. Should a bill actually reach McMaster's desk, legislators would need a two-thirds majority to override his veto.

This month's opening of another legislative session has renewed efforts to break the stalemate.

“Year after year, we check off and meet the objections that have been voiced,” Davis said. “It's not like Charlie Brown trying to kick the football and the football gets yanked away because every year, the bill gets better, and that's good. That's the way the process is supposed to work.”

Under South Carolina’s latest bill, people with a debilitating medical condition or their adult caregivers could legally possess 2 ounces of marijuana. But growing and smoking it would remain illegal. Patients' options would be vaping the oil or eating products made with marijuana.

Keel contends marijuana dispensaries created under the law would become a magnet for criminals wanting easy access to drugs and cash.

“I can’t live with this bill, period,” Keel told legislators Tuesday. “Proponents of this bill have repeated many times that this was the most conservative bill in the country, and I just have to tell you it's not true.”

A past president of the South Carolina Medical Association said a medical marijuana law would put doctors in an uncomfortable position.

“With all due respect, there is no such thing as medical marijuana,” March Seabrook, a West Columbia-based gastroenterologist, told the House medical affairs panel. “If this bill passes as its written, I believe it's safe to say the General Assembly is taking on the authority to act as the FDA in our state.”

“Physicians should not be placed in a position of recommending such a substance under any conditions, especially one that involves a currently illegal compound,” Seabrook said.

State Rep. Annie McDaniel, who sits on the panel, said constituents have pleaded with her to support medical marijuana.

“We’re talking about choice in the marketplace,” said the Winnsboro Democrat. “If they're finding that this is some relief for them, then how do you communicate with them when they see this as a viable option to excruciating pain and discomfort they're going through?”

Richardson pushed the panel, unsuccessfully, to advance a bill she said would be a life-changer.

“A no vote equals two things — opioids or agony,” she said.

Amid national epidemic, experts in SC look at link between marijuana and opioid addiction