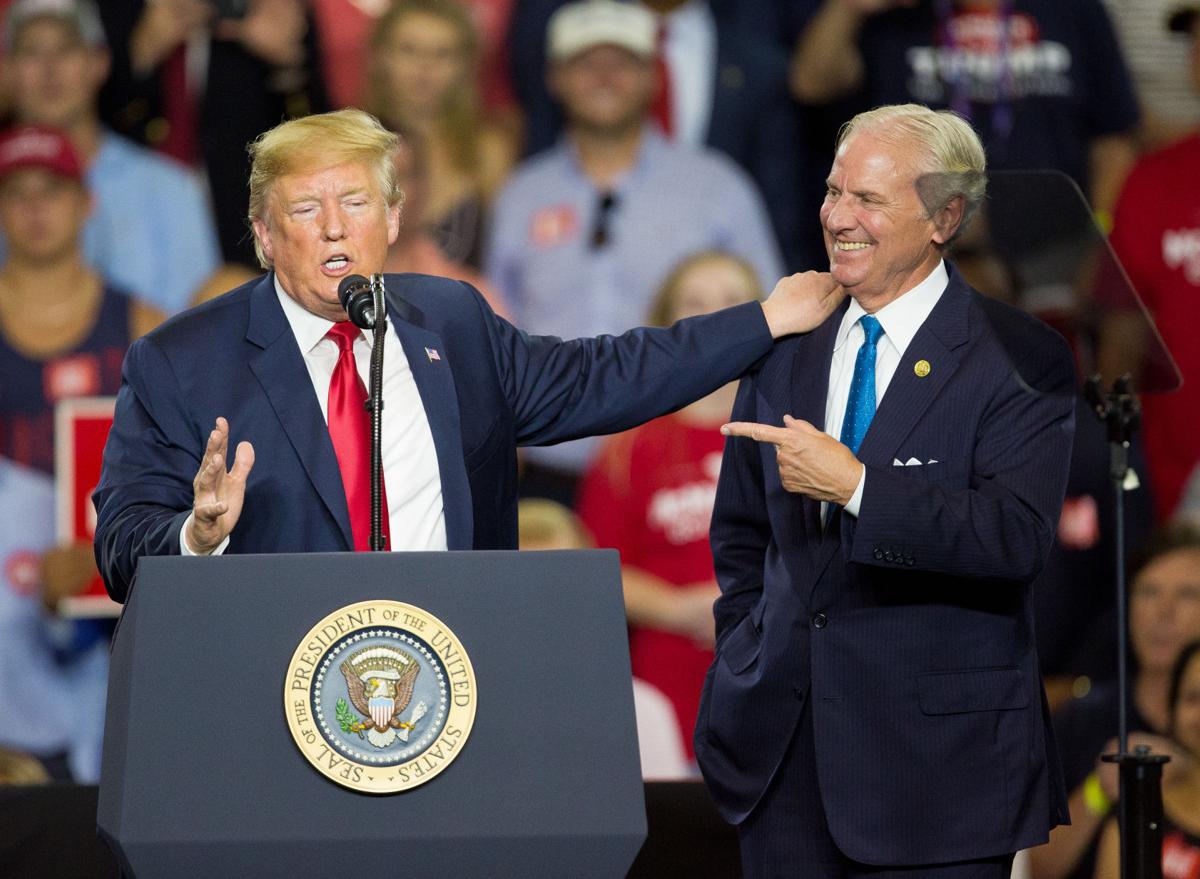 President Donald Trump is set to be renominated by South Carolina Republicans after the state party's executive committee voted to forgo a presidential preference primary in 2020. That move is being challenged in court.  File/Andrew J. Whitaker/Staff 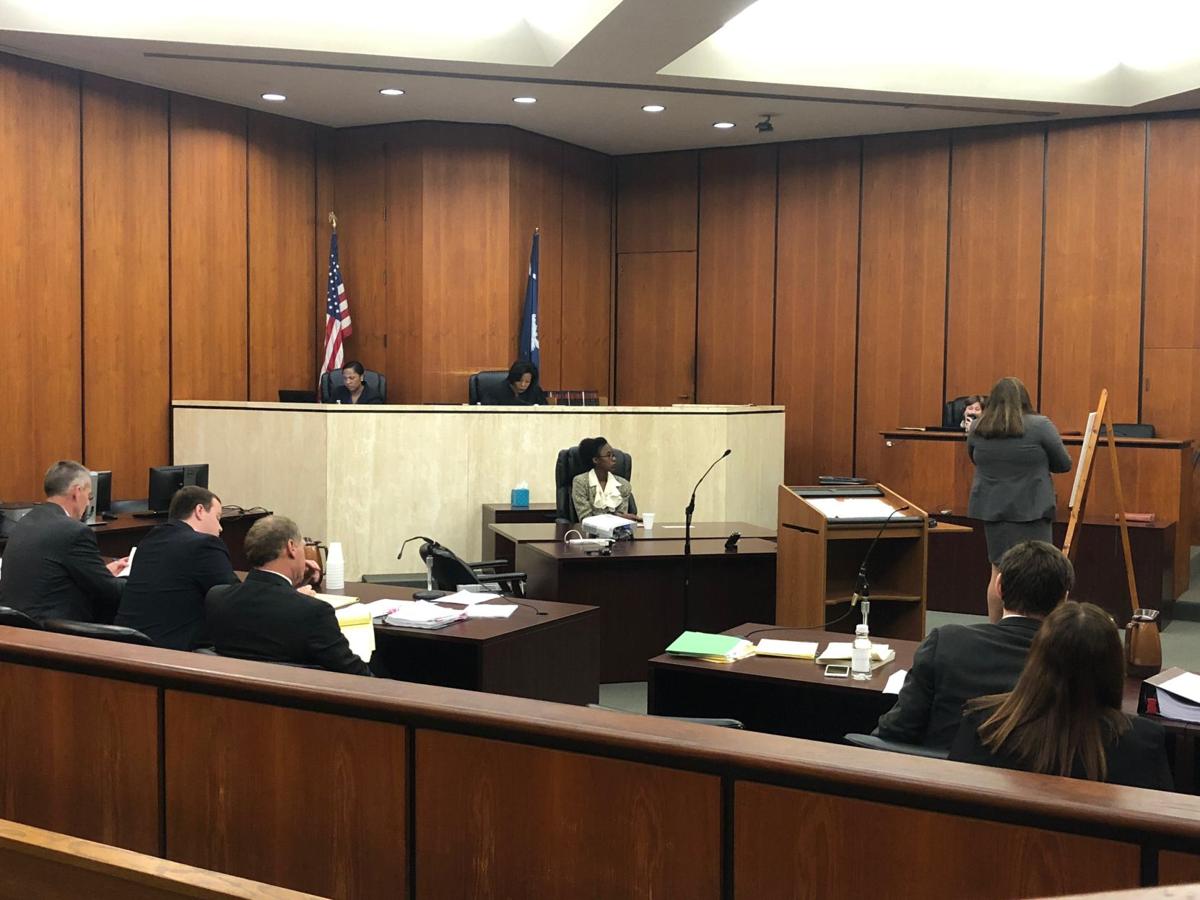 COLUMBIA — Attorneys for a pair of South Carolina Republican voters argued in state court Friday they have been caused "irreparable harm" by the S.C. GOP's decision to forgo a presidential primary next year, while the party countered they control the process and voters can participate in other ways.

Circuit Judge Jocelyn Newman heard more than two hours of arguments in a lawsuit challenging the state GOP executive committee's near-unanimous vote last month to forgo a 2020 Republican presidential primary. She said she will issue a ruling in the coming weeks.

S.C. GOP Chairman Drew McKissick reasoned at the time that President Donald Trump's sustained popularity among Republican voters in the Palmetto State made a primary unnecessary and a waste of the estimated $1.2 million of taxpayer funds it would cost to hold one.

Inglis and fellow plaintiff Frank Heindel requested a preliminary injunction to force the GOP to hold a primary. They contend the decision deprived them of their opportunity to demonstrate their views on the direction of the party.

Bess DuRant, an attorney representing Inglis and Heindel, argued "party bosses" had "thumbed their noses" at their own rules as well as state laws.

"This is not fair and this is not proper," she said.

Butch Bowers, an attorney representing the state party, noted Republicans had decided not to hold presidential primaries in 1984 and 2004, when GOP incumbents were running for reelection, and the S.C. Democratic Party did the same in 1996 and 2012.

Newman appeared to brush that precedent point aside, describing it as the party's "weakest argument."

"Just because it's happened doesn’t mean it's right," she said.

Bowers further argued, however, that the statutes Inglis and Heindel's lawyers claim were violated do not apply to presidential preference primaries, which are unique in that they do not necessarily determine the nominee because South Carolina is only one of 50 states.

He also noted the decision to cancel the primary means South Carolina's delegates to the Republican National Convention are now unbound, meaning they could vote for anyone. As a result, he said the plaintiffs could simply try to persuade the delegates individually to vote for someone other than Trump.

"We’ve made it easier for them to steer the direction of the party in whatever way they want," Bowers said. "There is no harm, much less irreparable."

DuRant countered those delegates are unlikely to be persuaded, and that Inglis and Heindel deserve an opportunity to register their preference at the ballot box.

"We’re talking about the right to vote, not the end result," DuRant said.

Bowers and another attorney for the party, Rob Tyson, said the individual right to vote is only triggered if the party decides to hold a primary. They described the issue as little more than an "intraparty squabble" that should be left to the political realm outside of the court.

Inglis and Heindel are being represented by Protect Democracy, a nonpartisan Washington-based nonprofit, and Sowell + DuRant, a Columbia firm that specializes in federal and state election, constitutional and statutory issues.

Newman's ruling may not be the final say in the case. Whichever party loses is likely to appeal the verdict, potentially taking the case to the S.C. Supreme Court.

A key deadline has passed that likely will prevent a possible 2020 South Carolina Republican presidential primary from maintaining its famed "First in the South" status.