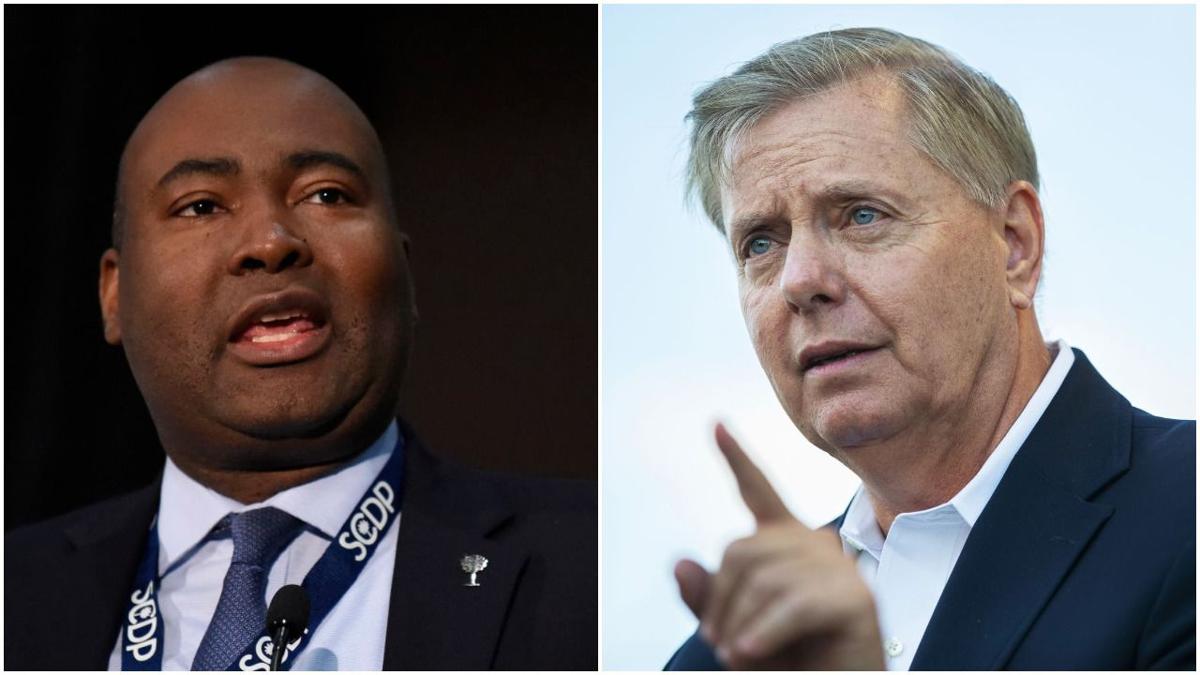 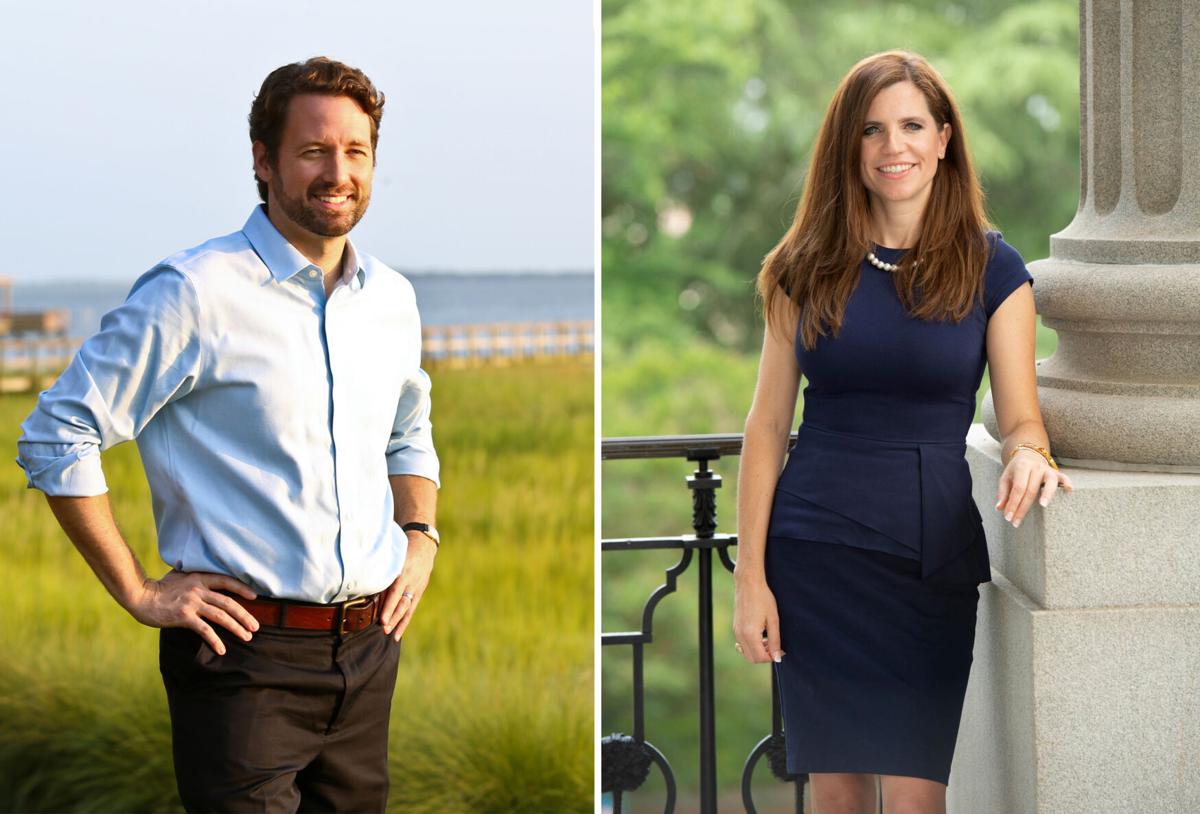 Both debates will air statewide from 7 to 8 p.m. on SCETV and S.C. Public Radio stations.

Graham, one of President Donald Trump's closest allies, is facing stiff fight from Harrison, a former state party leader, with polls showing them in a tight race in a state that leans Republican. Harrison has outraised Graham this year.

Cunningham is trying to keep the Lowcountry congressional seat he won in an upset in 2018. Mace, a state representative who was the first woman to graduate from The Citadel's Corps of Cadets, is working to win back the district that Republicans held for 40 years before Cunningham.

The coastal seat stretches from Charleston to Beaufort counties and is a target for both national parties vying for control of the House.