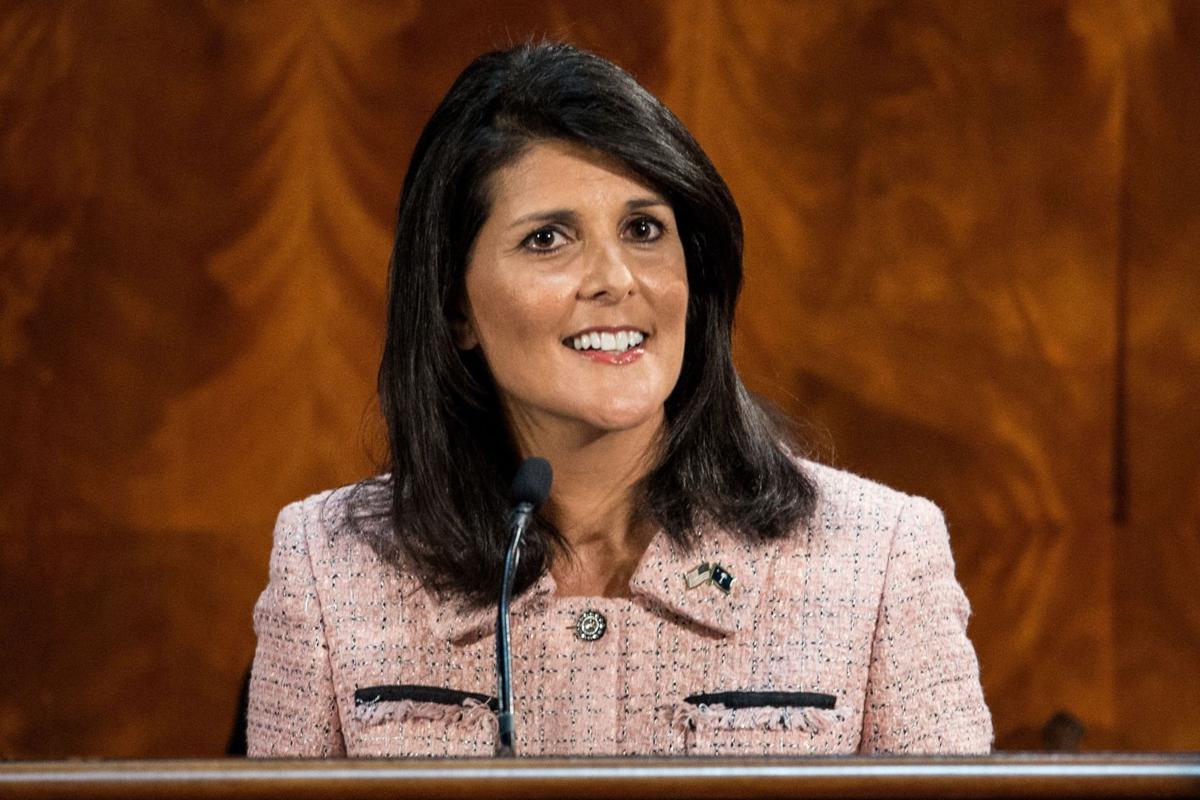 South Carolina Gov. Nikki Haley delivers the State of the State in the House chambers at the Statehouse in Columbia on Jan. 20. 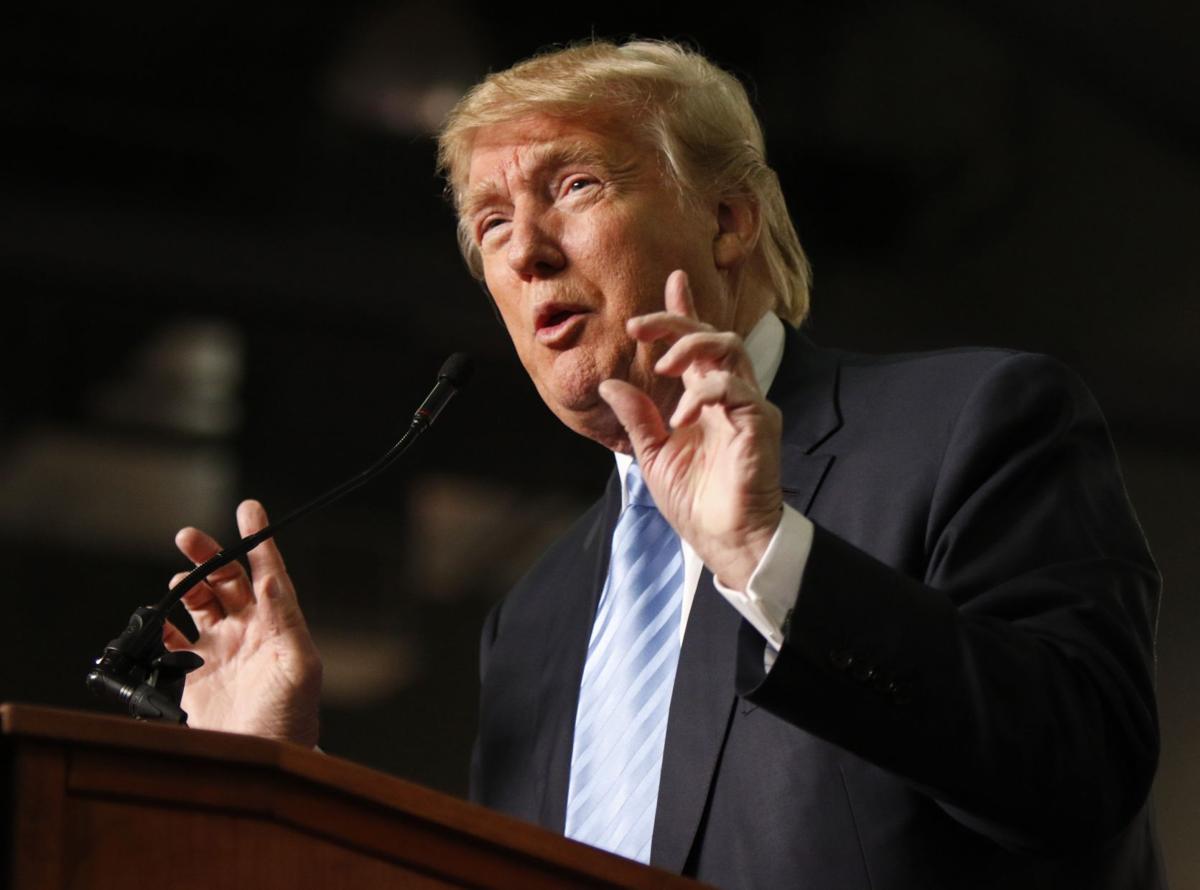 South Carolina Gov. Nikki Haley delivers the State of the State in the House chambers at the Statehouse in Columbia on Jan. 20.

COLUMBIA -- President-elect Donald Trump is picking South Carolina Gov. Nikki Haley to become his U.S. ambassador to the United Nations, The Post and Courier has learned.

The move, expected Wednesday, continues the steep political rise of the daughter of Indian immigrants that started six years ago when the Bamberg native was elected as South Carolina’s first female and minority governor.

The planned nomination to the cabinet-level post, confirmed by multiple sources with knowledge of the decision, is likely to raise questions about Haley’s qualifications for a major foreign policy role since she has little diplomatic experience as state lawmaker and governor.

The 44-year-old’s chief foreign work centers on negotiating with international companies seeking economic development deals in the state and leading seven overseas trade missions as governor. Her husband, Michael, was deployed for nearly a year in Afghanistan with the S.C. National Guard in 2013.

Recent UN ambassadors typically have experience in presidential administrations, usually with the State Department or National Security Council. The post would be Haley’s first in the federal government.

The Trump administration is likely banking on Haley's strong communication and problem-solving skills in being the U.S. representative at the 193-member United Nations in New York.

The governor won praise for her calm handling of the racially-charged Charleston church shooting and historic flood that took place just less than four months apart last year. After the shooting, she persuaded lawmakers to remove the Confederate battle flag that had flown on the Statehouse grounds for more than 50 years.

Haley would need to be confirmed by the U.S. Senate. She would succeed Samantha Power, who worked on the National Security Council under President Barack Obama before becoming UN ambassador in 2013.

Haley, who worked in her family’s Lexington clothing store before entering politics in 2004, is expected to be paired with Mitt Romney, an ally of the governor and the 2012 Republican presidential nominee, who is a leading candidate to become secretary of state.

The pair were critical of Trump’s stances during the 2016 campaign, including a proposed temporary ban on Muslims entering the county.

But Trump met with each of them last week as he interviewed a number of candidates for key administration posts. They could act as counterbalances to an unpredictable president who is in his first elected office.

Haley and Trump were friendly before the campaign. The New York businessman contributed $5,000 to a pro-Haley political group in 2012.

Haley could benefit from the higher-profile foreign relations post if she decides to seek higher office, including president. Haley was considered a likely vice presidential pick during the primaries.

She could be appointed to the Senate if U.S. Sen. Tim Scott of North Charleston runs for governor in 2018 and wins. Scott is expected to decide on a bid next month.

McMaster, a 69-year-old Columbia attorney, has craved the governor’s seat since losing the 2010 GOP primary election to Haley. McMaster was the first statewide politician to back Trump’s upstart presidential bid.

McMaster’s promotion raises questions about who will take over South Carolina’s No. 2 seat.

Senate President Pro Tempore Hugh Leatherman is next in line, but the 85-year-old Florence Republican could step down from the leadership role to remain the state’s most powerful lawmaker as chair of several finance panels.

The lieutenant governor has much less influence in a state where power lies in the Legislature.

South Carolina Gov. Nikki Haley has taken at least eight trips to other countries since taking office in 2011.

The trips have been to mainly attend trade shows and meet with potential economic development prospects.

She has visited Germany most, taking three trips to the country with the headquarters for automaker BMW, which has its only U.S. plant in Greer.

She attended air shows as part of South Carolina landing Boeing's only jet manufacturing plant outside the Seattle area.