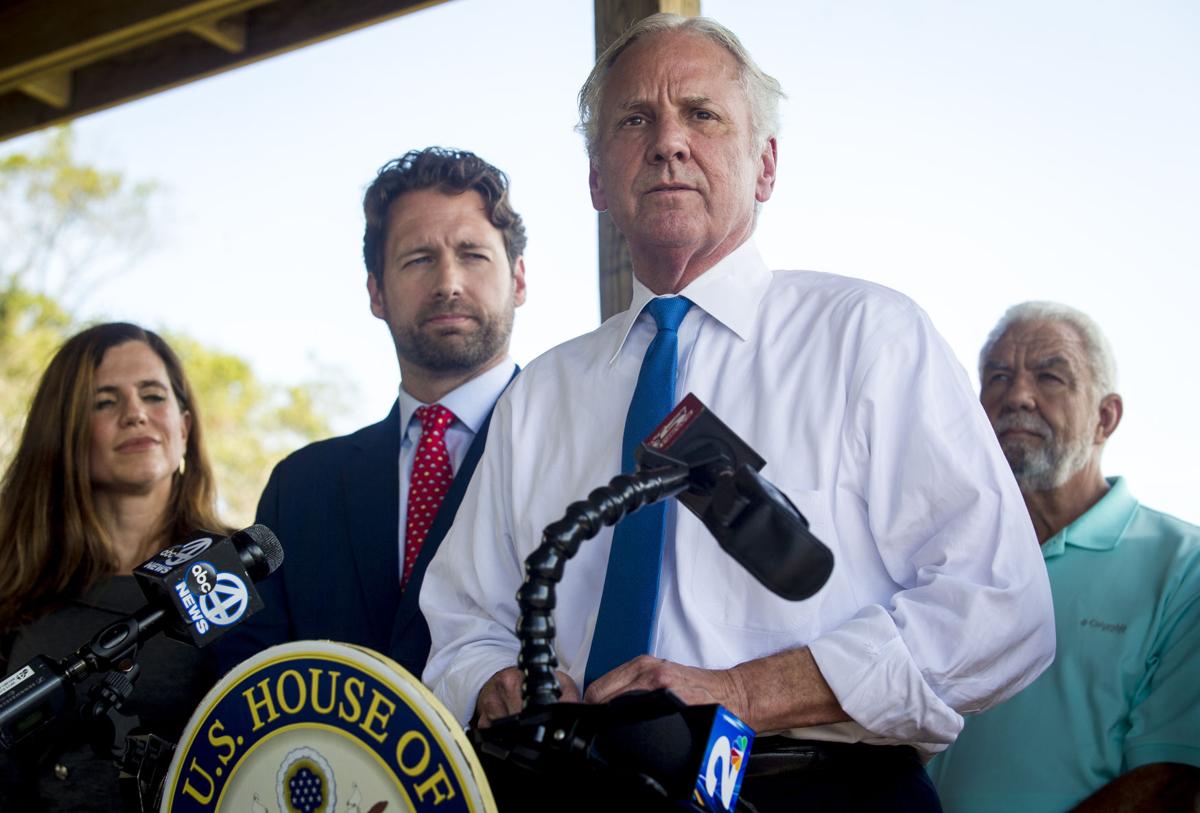 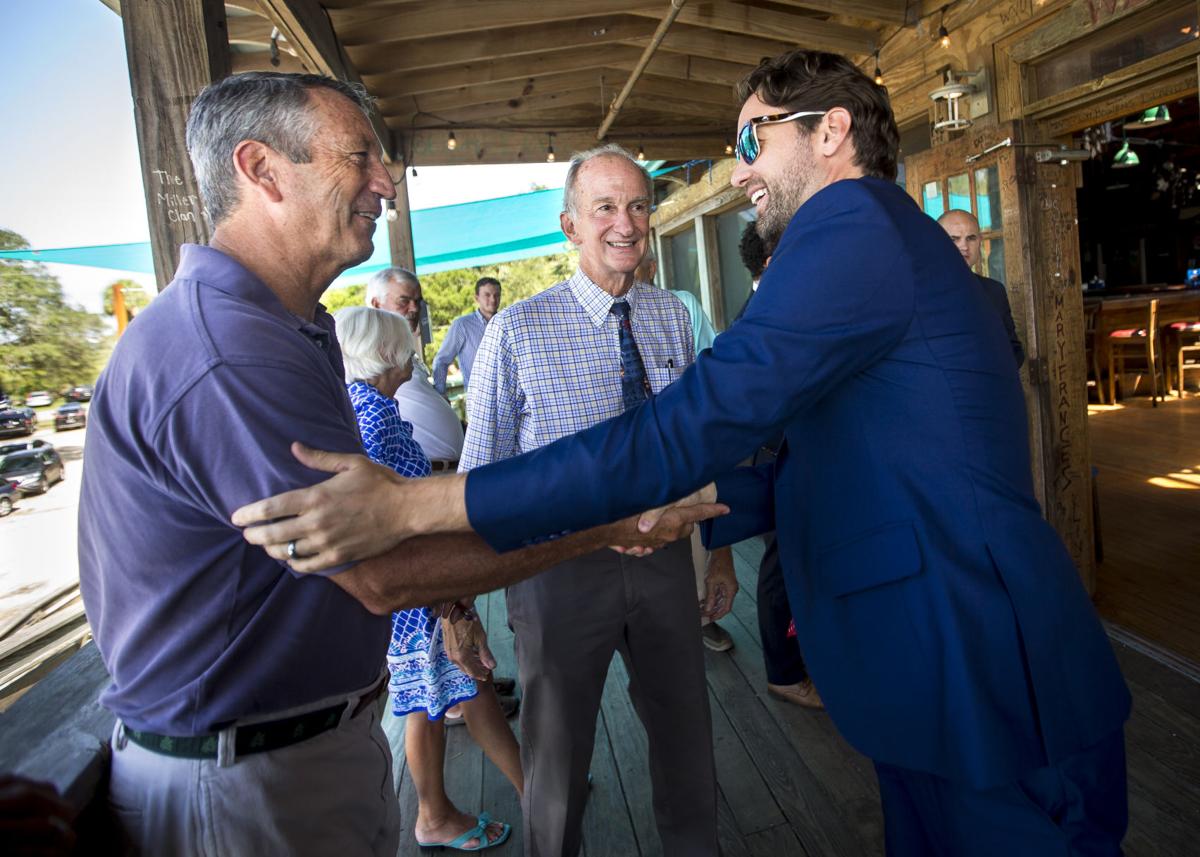 Two days after Cunningham saw his bill banning the search for oil and gas off the country's coasts pass the House, McMaster came to the Lowcountry and said he wholeheartedly agreed with what the freshman Democrat did.

"One thing I'm confident of, those of us here don't want offshore drilling or seismic testing or any other kind of testing off the shores of South Carolina," McMaster said.

"I want to thank Joe Cunningham and the others in Congress for raising that question in the United States Congress," he added.

"I want to thank you for being a leader on this issue from the get-go," Cunningham said to the governor. "You said 'To hell with politics. I'm going to do what's right for my state.' I think that's something that should be truly commended because it takes a true leader and statesman to do that."

McMaster's backing took on more national meaning because he is one of President Donald Trump's closest allies in the South and because the president has already vowed to veto the drilling legislation if it passes the Senate.

House Democrats passed legislation that would ban offshore drilling along both the Atlantic and Pacific coasts. No South Carolina Republicans supported the measure.

The trio successfully inserted a clause into the state budget that prevents state or local governments from issuing permits necessary to build facilities onshore that would support offshore drilling.

"We must protect our state. We must do whatever it takes to see that we don't destroy paradise, and that's where we live. With paradise comes a price," McMaster said as dolphins played in the shallows of the creek.

The moment at Bowens Island Restaurant was a rare one. In an interview after the event, McMaster said one of the last times he stood with a Democrat in support of rival party legislation was when he was state Attorney General, an office he held until 2011.

That occasion was a measure by U.S. Rep. Jim Clyburn, D-Columbia, for a domestic violence grant.

"With these kinds of things, there are political considerations and ins and outs," he said. "You see it more in Congress than you do here. But in the states, the people know each other well. We work well together on things, and it doesn't, really, the party doesn't matter."

Cunningham's office reached out to McMaster on Sunday — three days before the actual vote in Washington — to invite him to speak.

McMaster confirmed that Cunningham called, and he quickly said yes.

Political watchers said the cooperation shows not all politics is divisive.

"It shouldn’t be so interesting for Republicans and Democrats to get together and celebrate a win for South Carolina but, unfortunately, we’re at a place in our politics where that is noteworthy," said Rob Godfrey, one of former Gov. Nikki Haley's senior advisers.

"This is just another example that we hope we would see more of: Of policymakers — and not politicians — getting together and doing something together for the people of South Carolina," he added.

While Cunningham and McMaster became unlikely allies on this issue, McMaster put more political capital on the line. When the House voted Wednesday to pass Cunningham's bill, not a single Republican from South Carolina voted for it.

Cunningham's bill would permanently ban offshore drilling and seismic testing off the Atlantic and Pacific coasts, grounds the Trump administration has sought to open by reversing Barack Obama administration decisions to pre-empt drilling.

After the bill passed the House by 238-189 vote, U.S. Rep. Jeff Duncan, R-Laurens, countered by cosponsoring a bill to override the bans being pushed by Democrats.

Called the "American Energy First Act," the legislation is labeled as an "all-of-the-above" energy approach that would leave the decision on drilling with the states.

McMaster made no such plea.

Cunningham's bill was one of three anti-drilling bills passed by the Democrat-controlled House this week.

Photos: SC Democrats and Republicans gather together for passed legislation that would ban offshore drilling