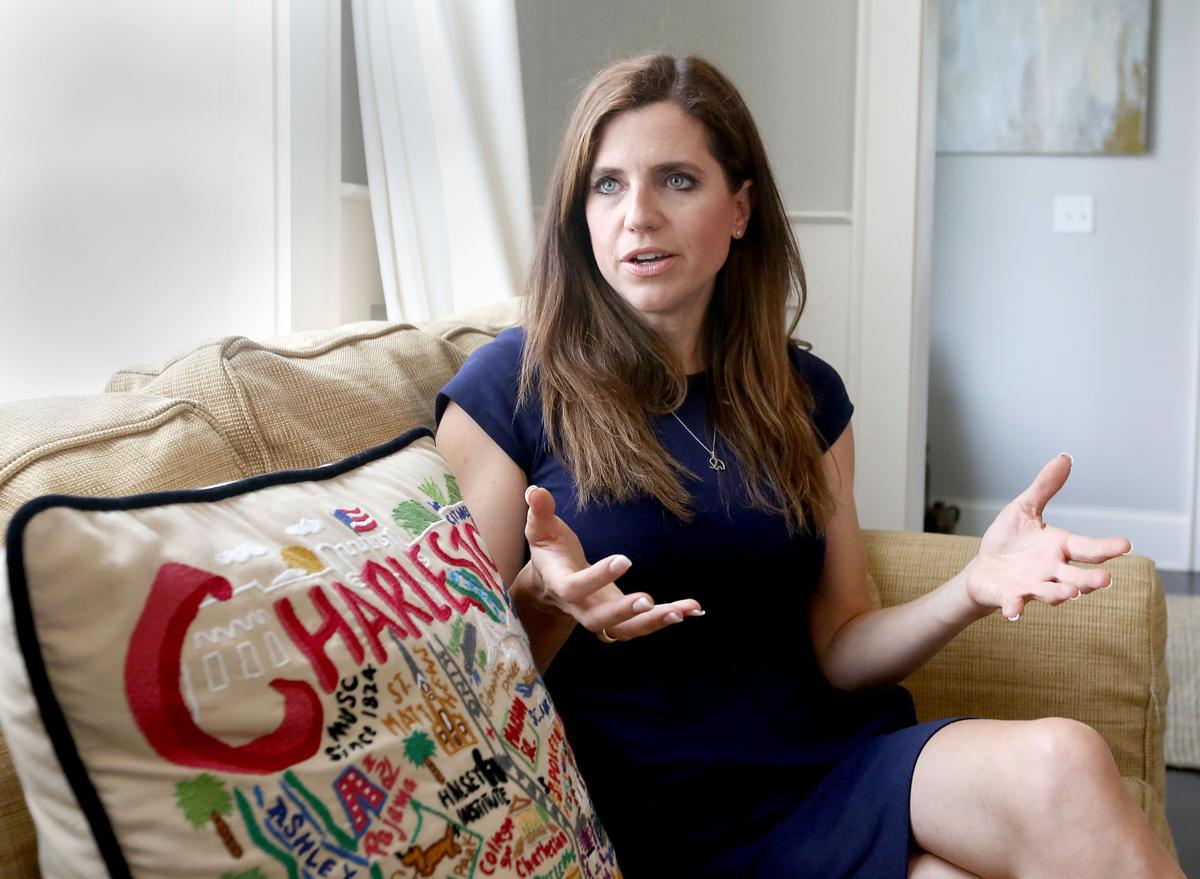 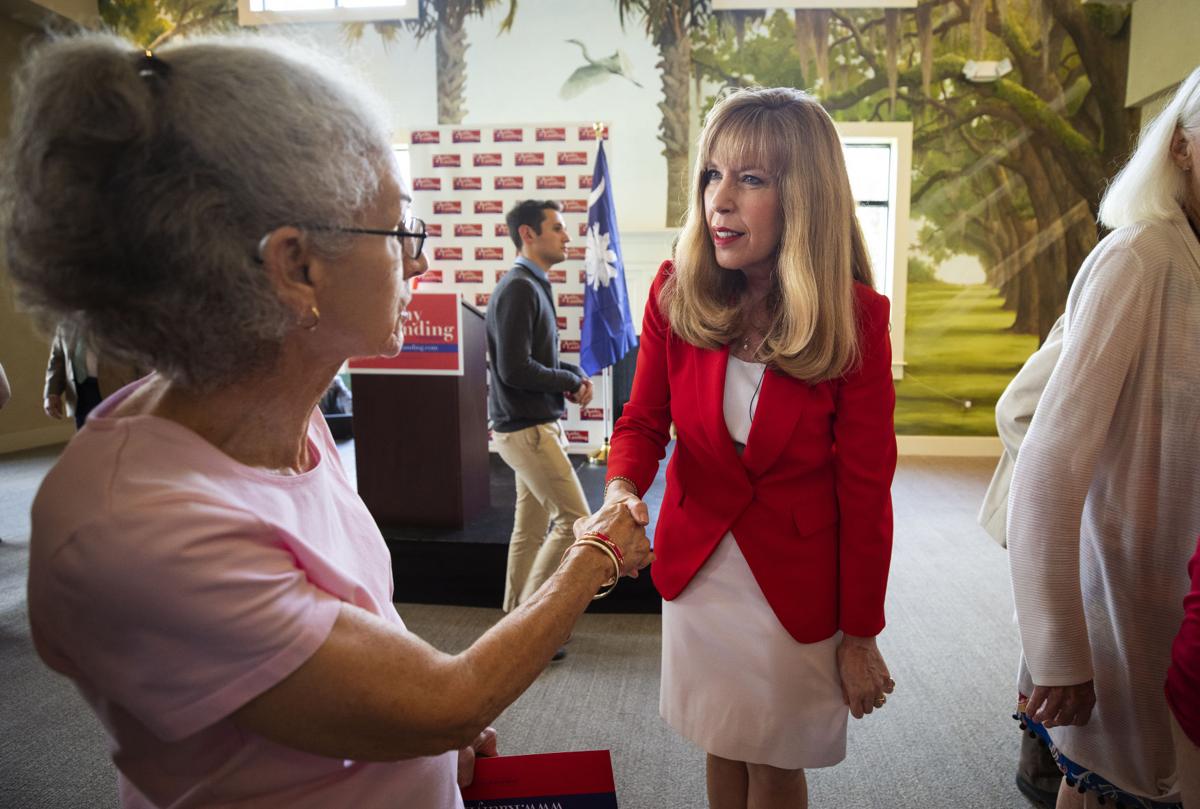 Democratic political operatives in Washington are searching far and wide for any and all dirt they can on the Republican candidates running in South Carolina's 1st Congressional District, and they've left behind a paper trail.

In a Nov. 13 letter obtained by The Post and Courier, the Democrats ask The Citadel for a number of records, specifically on Mace's "academic history, including applications, transcripts, documents indicating dates of attendance, extracurricular records, performance evaluations, and any and all disciplinary action(s) between 1996 and 1999."

SC Republicans staffing up to defeat Democrat Joe Cunningham in 2020

The researcher also requested a copy of "all correspondence, including emails and phone logs, to or from any officials at The Citadel pertaining to Mace between Jan. 23, 1996, and Nov. 13, 1999."

They were willing to pay up to $200 for the records, according to the letter.

Reached for comment, the DCCC declined to confirm whether it was launching similar efforts into other Republican candidates.

Michael Mulé, campaign spokesman for Kathy Landing, a member of Mount Pleasant Town Council and another candidate in the GOP field, said the answer is "yes."

"No matter how hard they dig, they won't find anything they can use on Kathy Landing," he said. "Kathy's education, experience, and public service record is exactly what the Lowcountry needs in Congress."

A spokesman for Mike Covert, a Beaufort County Council member who is also in the race, by contrast, said they did not have any direct knowledge of the DCCC digging into their candidate.

Chris Cox, the former Bikers for Trump founder, said he already knows the Democrats are looking at him. The first digital ad the DCCC ran in the 1st District in August was focused on Cox and his ties to the president.

"That's what campaigns do. They dig and they are going to try and throw anything at you that they think will stick. It is what it is," Cox said Tuesday. "I haven't spent any money on any opposition research, and I am planning to take the high road to talk about what I've accomplished and what I can accomplish for voters in the Lowcountry."

A fifth candidate in the race, Brad Mole, jumped in earlier this month.

The DCCC confirmed to The Post and Courier its researchers are doubling down on its efforts on Mace.

"Nancy Mace has made a living off of dividing voters and pushing extreme ideas,"  spokesman Avery Jaffe said. "Now she's terrified that Lowcountry voters will learn she's only interested in adding to the partisanship in Washington instead of fighting for their interests."

Mace was the first woman to graduate from The Citadel Corps of Cadets in 1999. She highlighted her time at South Carolina's military college in her campaign announcement ad. She said a records request about her time at the school crossed a line.

Democrats say this type of research is extremely typical and is conducted by both parties.

Earlier this year, the National Republican Congressional Committee ran digital messaging against Cunningham and his wife over her views the couple should have their marriage counseling covered by his federally supplied congressional health care plan.

SC US Rep. Joe Cunningham slams Republicans for attack on his wife

Col. John Dorrian, a Citadel spokesman, said the school would fulfill the DCCC's records request on Tuesday but the DCCC would not get everything they requested. Mace's academic and disciplinary records are protected by the Family Educational Rights and Privacy Act, or FERPA, which applies to the privacy of student education records, Dorrian said.

As for the emails, the school no longer has electronic records from that time.