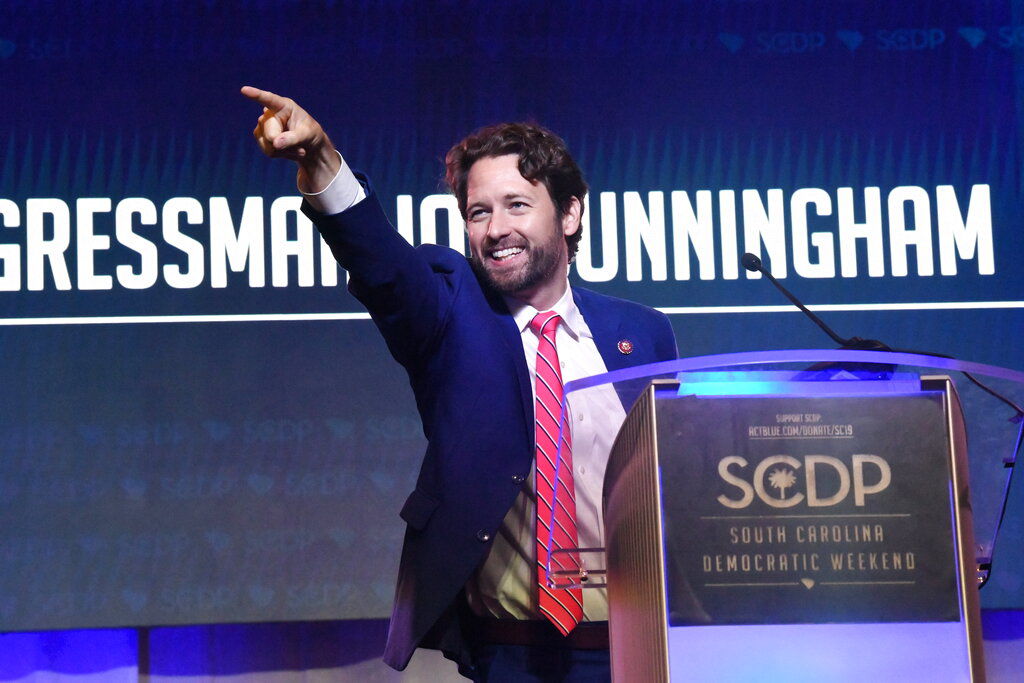 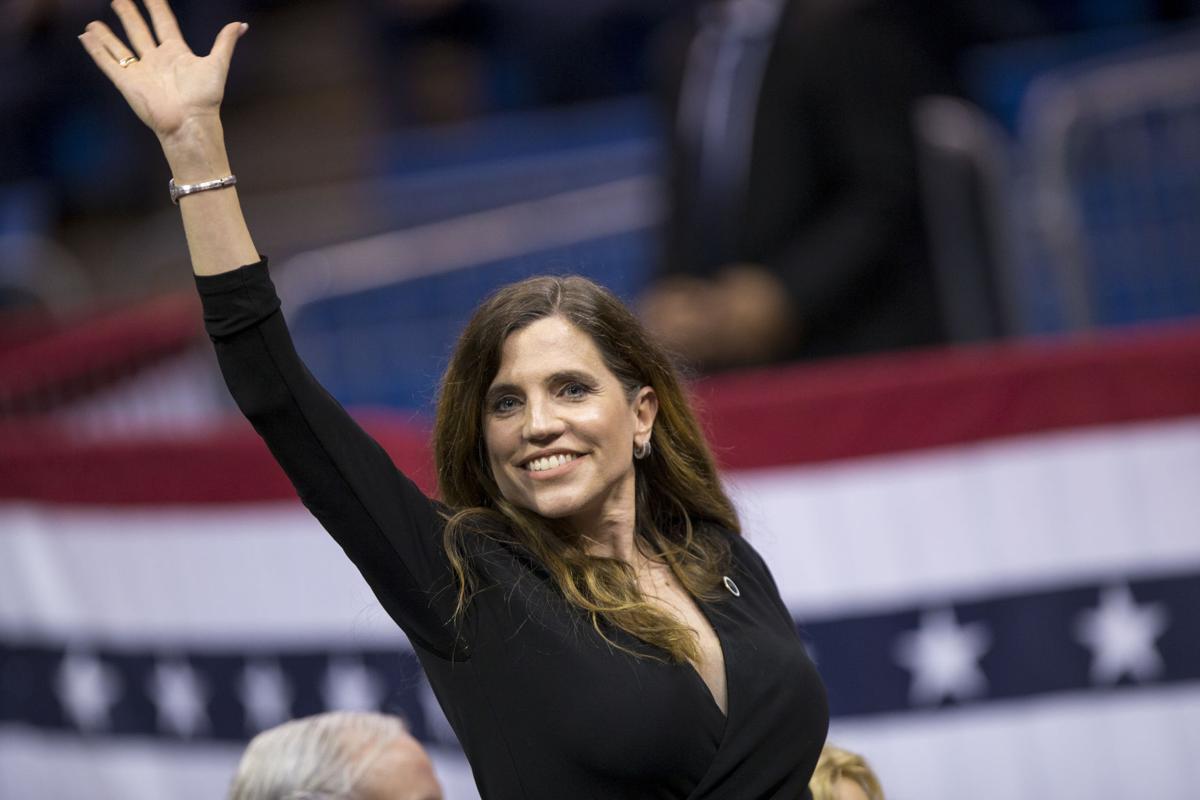 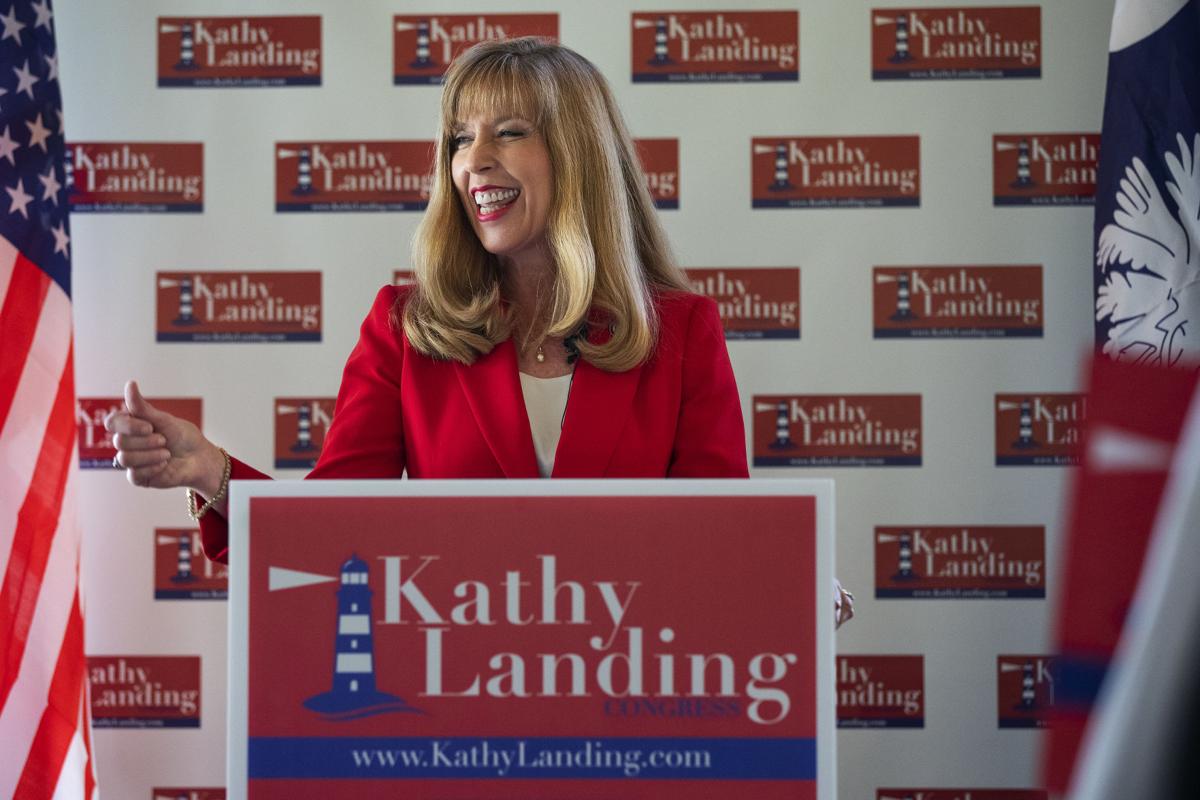 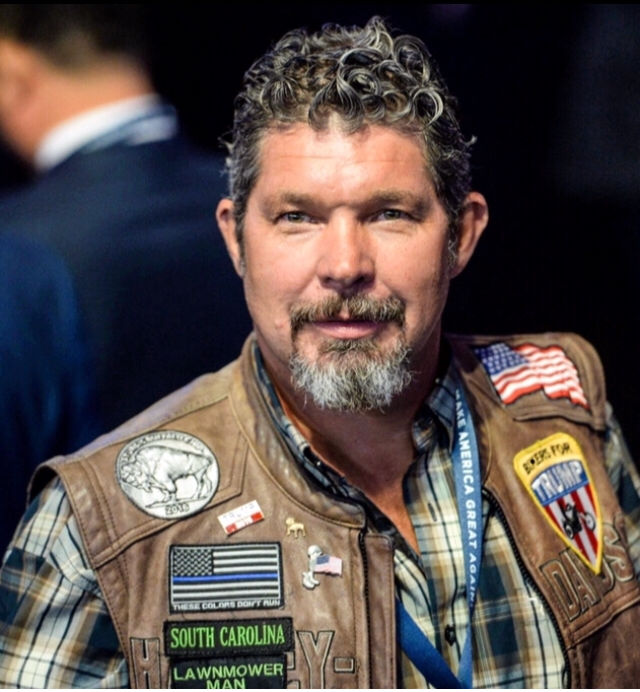 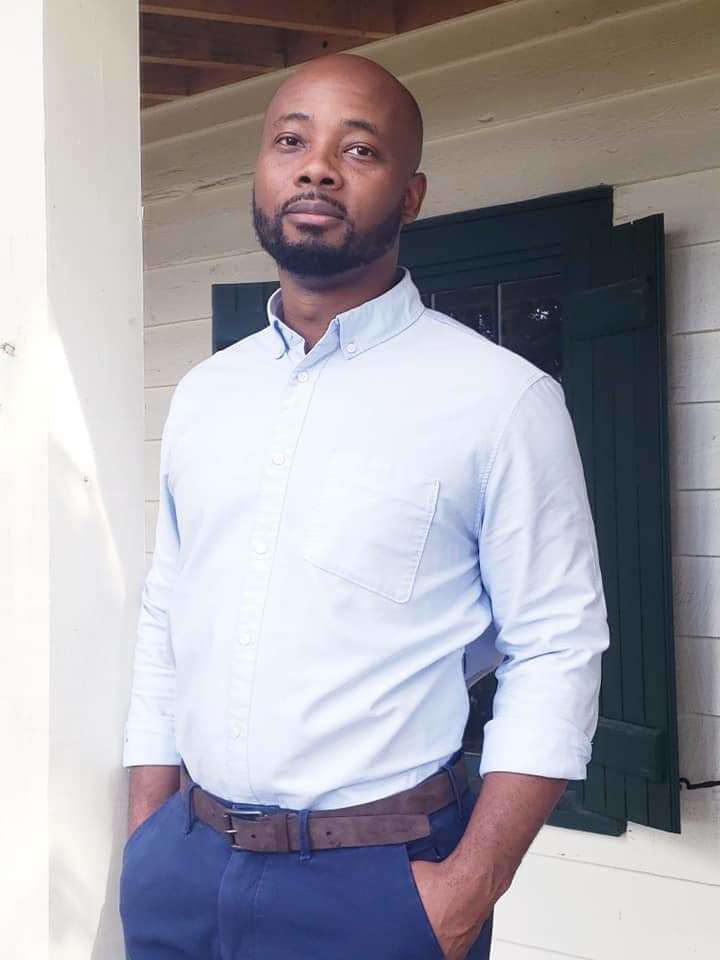 Republican Brad Mole, 42, is challenging U.S. Rep. Joe Cunningham for his seat in Congress. Mole said he hopes to follow in the footsteps of U.S. Sen. Tim Scott, R-S.C., who held the seat before moving to the U.S. Senate. Provided

All forked over a $3,480 filing fee for the chance to become their party's standard bearer in the fall.

Before any of them can try to knock Cunningham out of Congress in November, they must first go through each other in a June 9 Republican primary.

Cunningham, who in 2018 became the first Democrat to win the seat in nearly 40 years, faces no challenges from within his own party as he seeks reelection.

The four Republicans enter the race with divergent life and political experiences.

The GOP field includes a state lawmaker, a certified genius, a man who gained national attention by cutting the grass in Washington and a Republican who admits he voted for President Barack Obama.

The slate also sets up the potential for a historic November election. Should one of the two women emerge victorious, they will be the first woman to represent the seat since 1941.

None of the GOP challengers have previously held federal office, but two currently hold public office.

Here is the current slate of Republicans running for the GOP nomination.

Cox, 54, first rose to national attention in 2013 after he went to Washington during the government shutdown and mowed the grass near the Lincoln Memorial. For that, he became known as the "lawn mower man."

Today, the Mount Pleasant resident is better known as the co-founder of Bikers for Trump, a grassroots group that formed in support of then-candidate Donald Trump in 2015.

Cox left his post with the group to enter the 2020 race. This is his first run for political office, but Cox has some traditional political experience outside of his grassroots organizing efforts with the bikers.

Landing, 57, entered the race touting both her business acumen and her conservative beliefs.

Landing was first elected to Mount Pleasant Town Council in November 2017 and plans to keep her seat while running for Congress.

With more than 30 years of experience in financial planning, Landing is currently senior vice president of investments for Raymond James and Associates.

Landing has enlisted Charleston political consultant Michael Mulé to help run her campaign. Mulé worked on former state Rep. Katie Arrington's failed 2018 congressional campaign, which resulted in a historic GOP primary victory over the U.S. Rep. Mark Sanford only to lose to Cunningham in the general election by 3,982 votes.

Landing is a descendant of one of the 102 passengers who arrived in America on the Mayflower in 1620 at what is now Plymouth, Massachusetts.

She is also a member of American Mensa, an internationally recognized society for individuals with a high IQ.

State Rep. Nancy Mace, 42, is the clear front-runner in the Republican race so far.

Mace enters the race with ties to Trump. From September 2015 until August 2016, she worked as coalitions director and field director for the Trump campaign in South Carolina and six other states.

This is her second run for federal office after being one of several GOP candidates who tried to knock off U.S. Sen. Lindsey Graham in the 2014 primary.

Currently the chairman of the Lowcountry Affordable Housing Coalition, Mole said he attended an event held by the Empower America Project about nine months ago with Scott.

The event was for up-and-coming minority candidates and was hosted at a time when Republicans began seeing a wave of minority congressional members announce their retirement. Mole wants to see that change.

He told The Guardian that he voted for Obama but then voted for Trump in 2016.