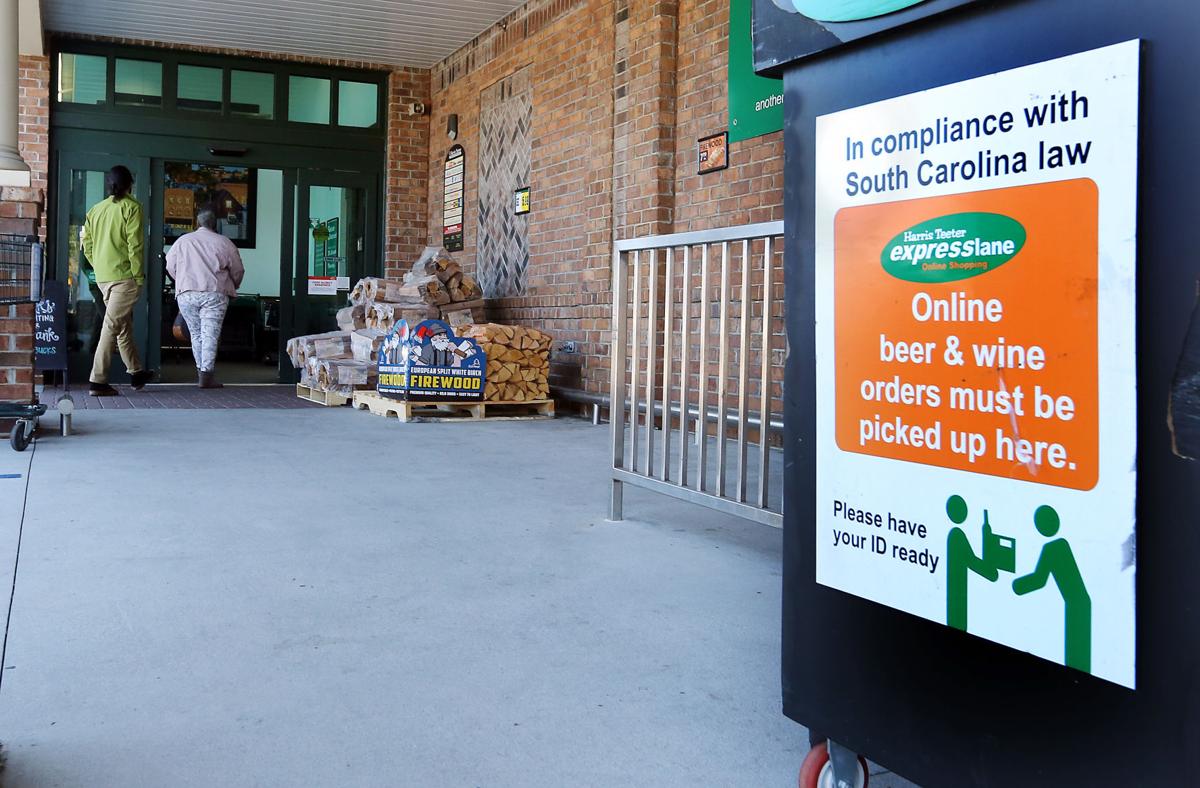 The drive-thru pickup area outside the James Island Harris Teeter tells customers what they have to do to pick up beer or wine. The S.C. Senate Judiciary Committee approved a bill that would allow patrons who order alcohol online to pick it up via drive-thru or curbside in a designated area outside stores. The bill now heads to the full Senate. Brad Nettles/Staff 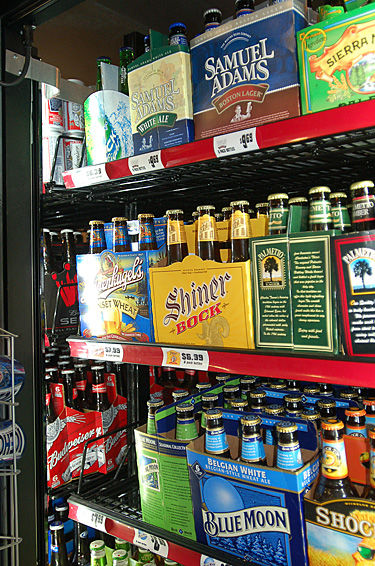 A bill that would allow curbside and drive-through beer and wine pickup at stores is heading to the state Senate floor. File/Staff

COLUMBIA — Curbside wine and beer sales may be rolling into South Carolina.

A bill that would allow customers to pick up six-packs and Chardonnays from a drive-thru is headed to the Senate floor.

The Senate Judiciary Committee approved a bill Tuesday by a 17-4 vote allowing curbside or drive-thru pickup from a beer and wine seller when ordered online ahead of time.

Beer and wine sellers in South Carolina want to join other retailers in the growing trend of picking up online orders at the store.

"It’s a convenience for the consumer, and anybody who doesn't want to avail themselves of the convenience can shop the old-fashioned way," state Sen. Brad Hutto, D-Orangeburg, said.

In October, Walmart announced plans to offer curbside alcohol pickup at 2,000 stores across 29 states, but South Carolina was not among them because it is against state law. The bill also would give smaller merchants a chance to compete, state Sen. Marlon Kimpson, D-Charleston, said.

“We’re having stores close down, go dark, in little town USA, on Main Streets all across the state. We recognize that people are shopping differently,” Kimpson said. “The important part of this bill is to people who have children, like me. It is a mammoth task trying to get in and out of a grocery store with two little kids.”

Employees delivering the beer and wine curbside would need training to spot impaired drivers, the bill proposes, and businesses that violate the law could have their with beer and wine license suspended.

“This idea that somehow there's going to be enforcement is fantasy," said Harpootlian, a Columbia defense attorney who won a $1.3 million settlement after a man crossing the street in the city's Five Points district was hit by a drunken driver. Justin Timmerman later died as a result.

"One of the reasons I'm sitting here today is because (the S.C.) Department of Revenue and (State Law Enforcement Division) did not enforce alcohol laws in Five Points, so the idea that somehow these laws are going to be enforced without tremendously increasing the resources available to SLED and DOR is fallacy," Harpootlian said.