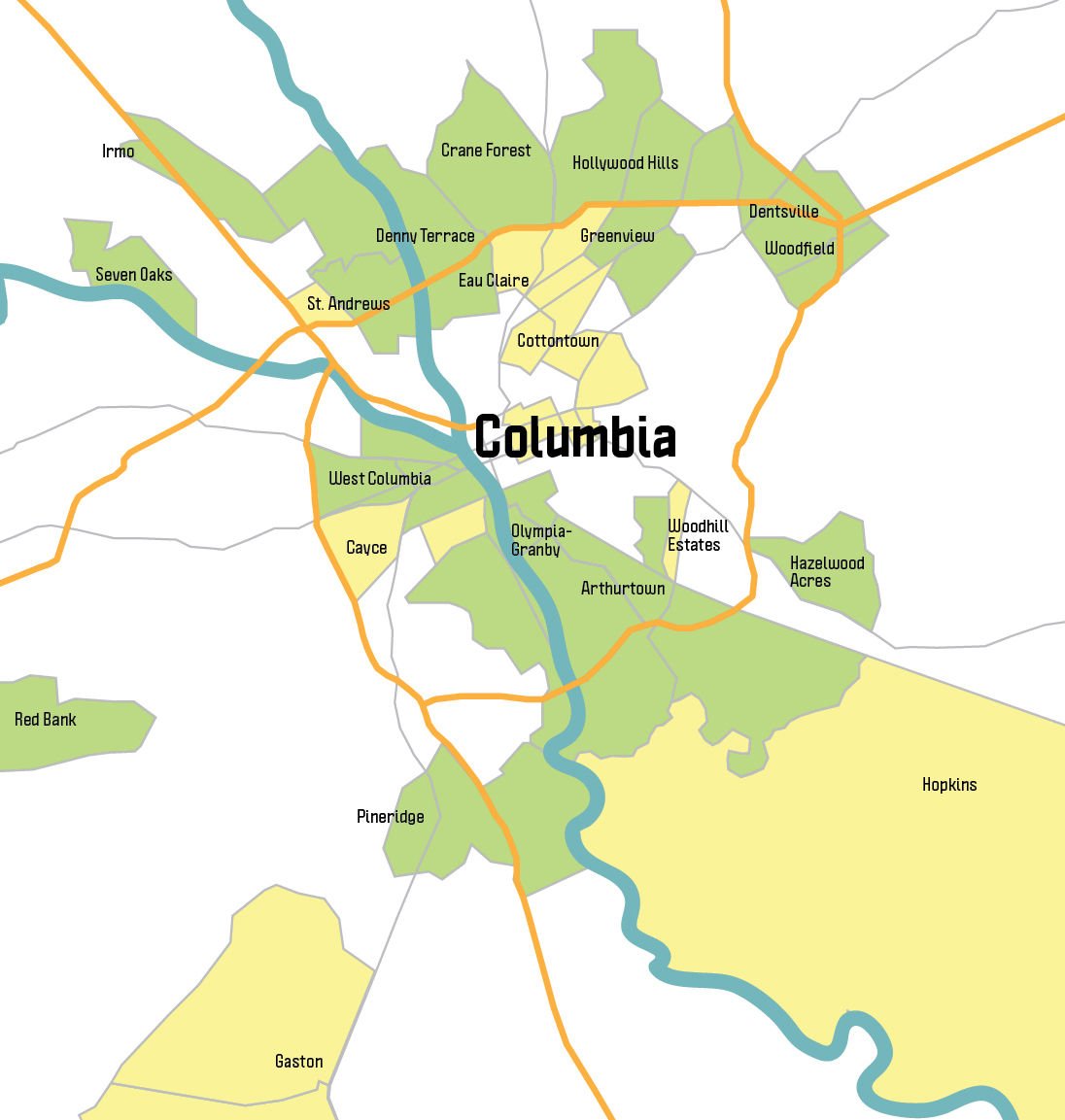 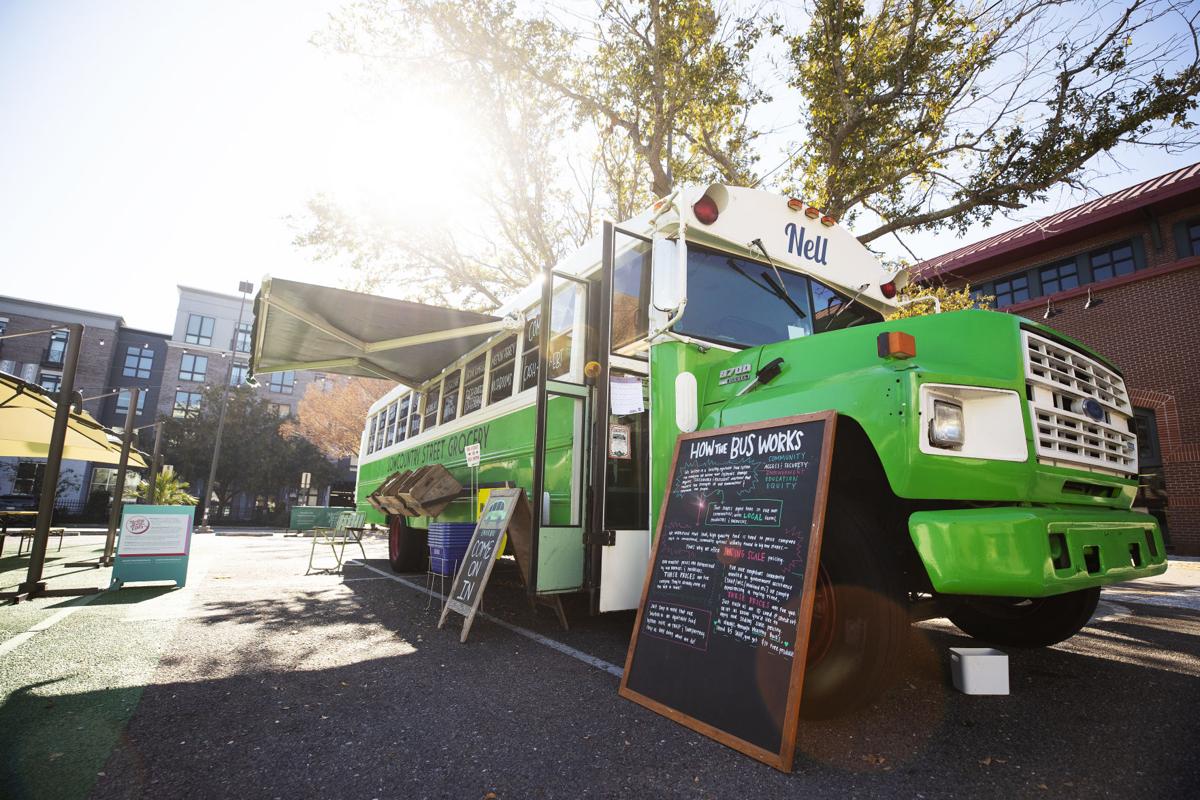 COLUMBIA — Could some of Columbia's vacant buildings or lots be transformed into an urban farmers market?

Or could a retrofitted bus roll through some of the city's outlying neighborhoods, laden with fresh produce and other healthy foods?

Those are among the "aspirational goals" recently endorsed by Columbia City Council that could start to become reality over the next year.

In Richland County, where nearly 15,000 children go to bed unsure of where their next meal will come from, officials in the capital city say reducing hunger is a top priority headed into 2020.

"This is what we've been waiting on. Now, it's incumbent upon us to work with you all on executing on some of them. And I do believe that every success will breed the next success," Mayor Steve Benjamin said about recommendations from the council's Food Policy Committee.

Appointed in 2017, the 15-member committee has spent two years meeting with residents living in "food deserts" — places more than a mile away from a grocery store with limited access to other outlets where nutritious goods can be purchased. That feedback was used to draft a series of recommendations made public for the first time earlier this month.

"I think every single one of us, whether we're on council, we're just a community member or we work for the city of Columbia, we all know that this is an issue, and so that's why we’re here," said Ashley Page, committee chairwoman and research associate at the University of South Carolina’s Arnold School of Public Health.

The committee concluded that a holistic approach is needed, to include providing tax incentives to entrepreneurs willing to open stores in areas where supermarkets are scarce and expanding public transportation routes for people who can’t drive.

Access to nutritional food is a challenge in a state where more than a million residents live in a food desert, according to the South Carolina Food Access Task Force, a 45-member public policy committee overseen by the nonprofit S.C. Community Loan Fund.

That includes more than 65,000 people in Richland County, according to the Food Policy Committee.

"We know that wages are connected to healthy food access because if you're making poverty wages, it's going to be really hard for you to feed your family on a regular basis," said committee member Christina Spach, a national organizer for the Food Chain Workers Alliance.

One idea that city leaders found intriguing is a mobile food pantry perhaps supported through Community Development Block Grants and run by a nonprofit or private sector firm.

"We know the usefulness of a bus or mobile grocery store impacts an area tremendously," said City Councilman Edward McDowell Jr. "Our issue, of course, is finding some vehicle that would be retrofitted with coolers and the whole nine yards. We've talked about it, but we just haven't done anything with it, so it's on the table."

Part of the appeal is that goods sold from these vehicles can be purchased with federal grocery benefits such as the Supplemental Nutrition Assistance Program, or SNAP, which 16 percent of Columbia households receive.

With the City Council backing the committee's recommendations, implementing them is the next step, Page said.

"We want to have some continued dialogue with you all because what we're looking at in 2020 is how we can take the recommendations on paper and move them into action," she said.

Some SC neighborhoods have lots of grocery stores while others have none. Here's why.