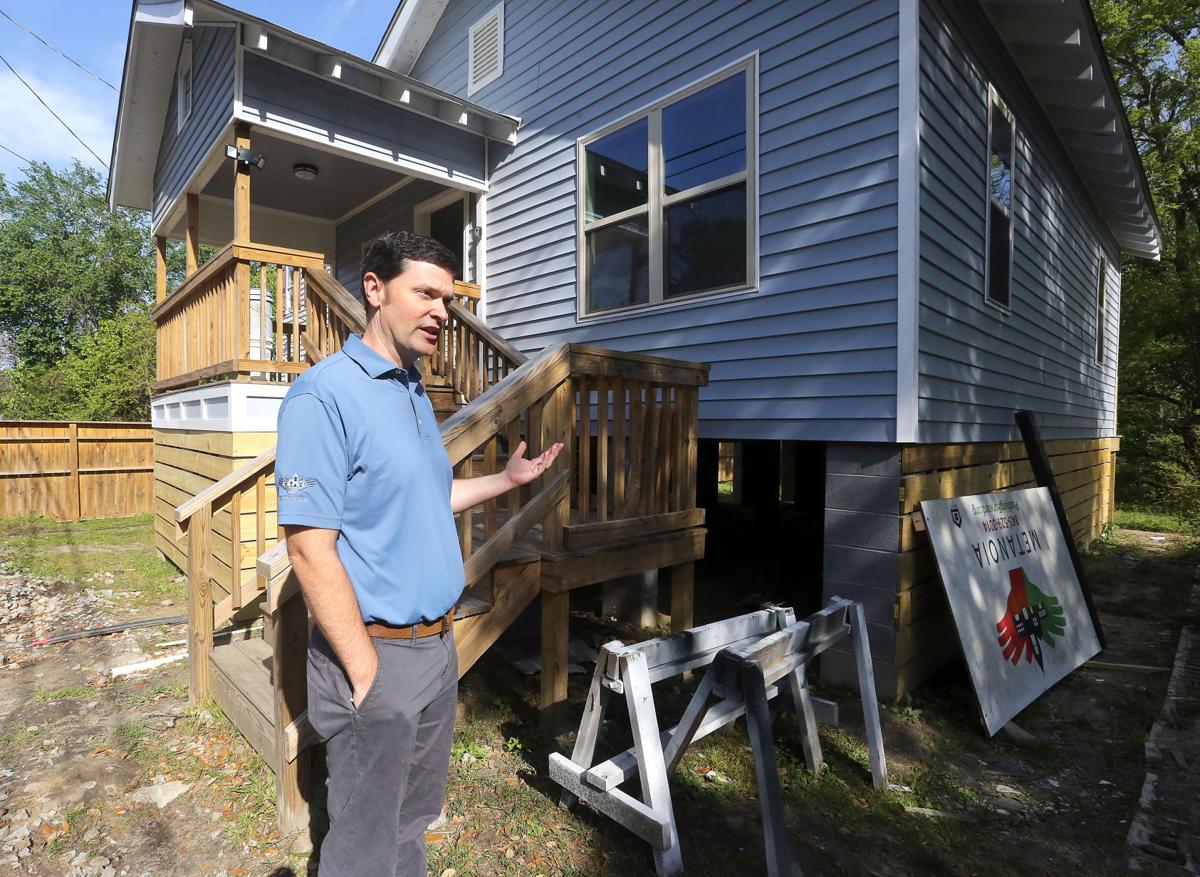 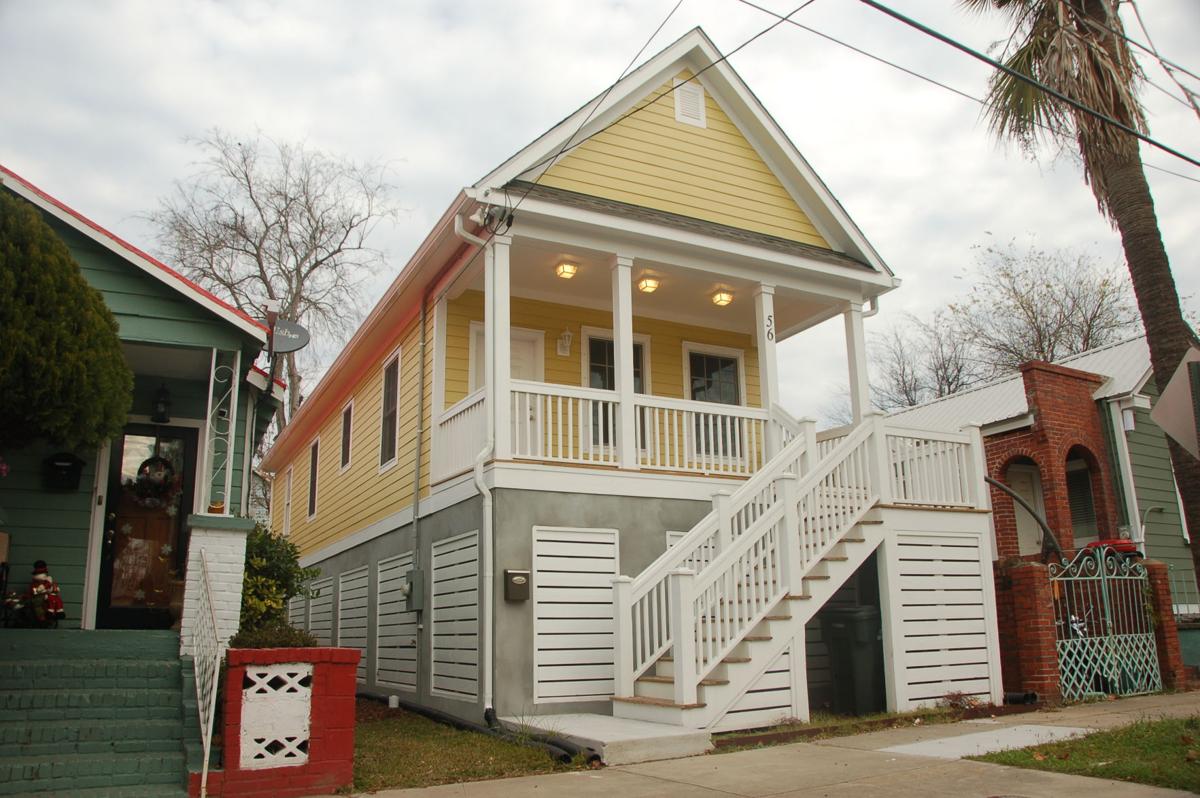 Charleston County is prepared to launch the largest effort the county has seen to address affordable housing issues — if voters agree to approve a property tax increase for it.

So, what’s a two mill tax? A mill is one dollar of property tax for every $1,000 of assessed real estate value, and assessments are a fraction of market value — 4 percent for an owner-occupied home, 6 percent for rentals and other commercial properties.

The second question asks if the county should be allowed to borrow money to fund affordable housing, and pay off the debt over 20 years with proceeds from the new property tax. That would allow the county to raise up to $130 million right away, if the tax were approved.

The proposal has found support not only from housing organizations and social justice groups, but from business interests increasingly concerned the workforce is being priced out of the area.

The Charleston Metro Chamber of Commerce and Charleston Trident Association of Realtors, for example, back the referendum.

“We traditionally don’t support property tax increases, but this is one of the situations where it’s called for," said Josh Dix, spokesman for the Realtors group. "The argument that the free market will fix it, it just isn’t happening.”

The referendum calls for a new countywide property tax that would be half as much as property owners currently pay to fund Charleston County Parks and Recreation. For someone with a $300,000 property, the proposed tax would be $24 yearly if it's an owner-occupied home, or $36 if it's a rental or commercial property.

In return, the tax would generate $8 million yearly for 20 years to fund affordable housing efforts. The referendum also seeks voter permission to borrow the money up-front, raising up to $130 million right away, which would be repaid as the tax is collected.

Voters will decide — and they are being asked to agree to a higher property tax during a recession — in a year when more than a dozen local governments in Charleston County approved property tax increases of their own.

“It’s sort of about, 'how much do we care about our neighbors?' " said the Rev. Bill Stanfield, CEO of the nonprofit North Charleston group Metanoia. “That’s really the question."

Advocates hope the measure will see the same sort of support the city of Charleston found in 2017 when a $20 million affordable housing effort was voter-approved, or the support seen in Greenville; Savannah; Charlotte; Raleigh; Nashville, Tenn., and other cities with ongoing affordable housing funds.

“At some point, things get to a level of concern for voters that they are willing to try something," Stanfield said. “Housing is at such a crisis level, with the price points here."

Study after study has found housing in Charleston County is increasingly out of reach, even for people will full-time, middle-class jobs. One result is more traffic congestion, as people living in less-expensive areas commute to jobs in hospitality, restaurants, schools and police departments in pricey areas such as Mount Pleasant and the city of Charleston.

“It’s increasing (employee) turnover," said Mike Lata, a chef and restaurant owner. "People are giving notice because they can’t afford to live here, and they’re asking for more money all the time."

Lata, Stanfield and Dix all participated in an Oct. 1 video call with other members of the recently formed Lowcountry Housing Fund, a coalition that supports the referendum. The Charleston Area Justice Ministry, Lowcountry Alliance for Model Communities and South Carolina Community Loan Fund are among the partners.

“This is a coalition that is here to achieve a positive outcome on the referendum, but also to ensure that the result is transparent, accountable and does what it is supposed to do," said Stanfield.

One thing that hasn't been decided is precisely how the money will be spent, or how the decisions will be made. That's a big, vague difference compared to the Charleston County School District referendum that's also on the ballot, seeking approval for an increased sales tax to fund a lengthy and specific list of school construction projects.

If the housing referendum passes, Charleston County plans to seek out a consultant to help design the affordable housing effort. Other cities and counties with local housing funds — more than 700 of them nationally — often rely on local government or nonprofit organizations with expertise in the field to select projects to fund.