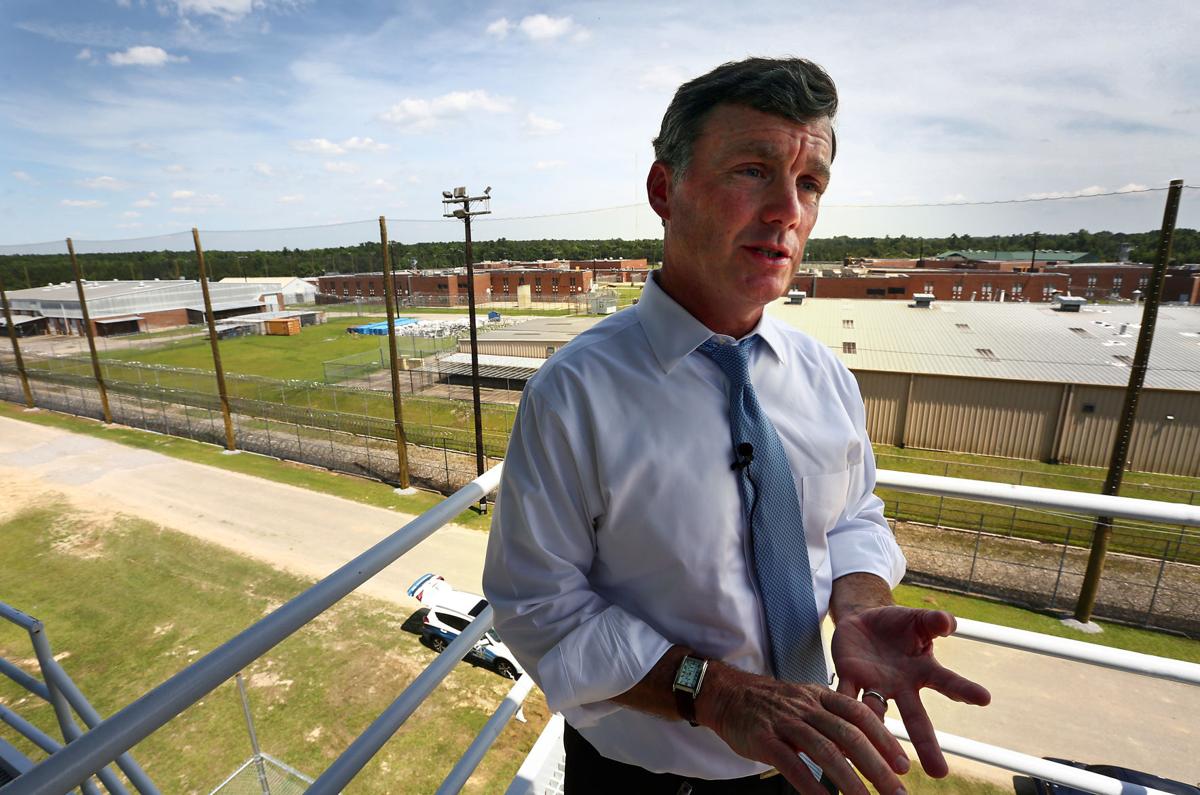 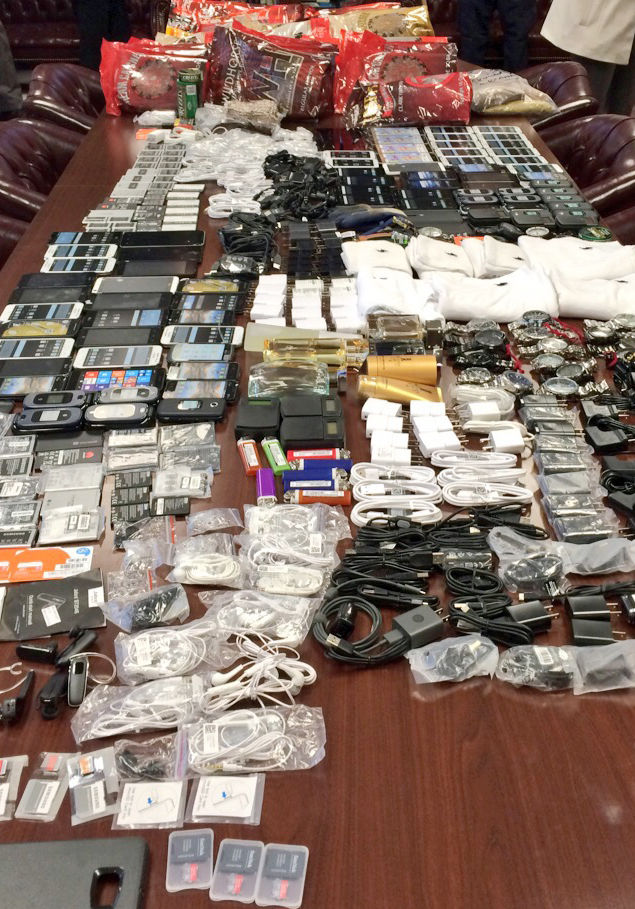 Cellphones and other contraband seized during a search last year are laid out on a table at Lee Correctional Institution in Bishopville. File/Provided

Cellphones and other contraband seized during a search last year are laid out on a table at Lee Correctional Institution in Bishopville. File/Provided

The April test at the maximum-security Broad River Correctional in Columbia showed that cell signals could be blocked within a single housing unit "while legitimate calls could be made one foot outside of the housing unit perimeter."

The endorsement came from the U.S. Department of Justice about the report from the National Telecommunications and Information Administration.

That includes last year's deadly riot at maximum-security Lee Correctional, which left seven inmates dead and 22 others injured. The illegal communication spread the violence to three separate housing units, where otherwise there was no way to see or hear what was happening inside, Stirling has said.

Stirling noted Wednesday he didn't need to see the report to know the technology works. He was on the phone with his security chief as he walked into the unit being tested.

"Once I took a step between the door jams, my phone shut off. There was a virtual curtain there, where on one side your phone worked, and with a simple step forward, your phone didn’t work. No bleed over. No interference on the outside," he said.

The test, overseen by the federal Bureau of Prisons, followed two micro-jamming tests last year at a federal prison in Cumberland, Maryland, which showed cell signals could be blocked inside a single prison cell.

It's illegal for inmates to have cellphones, but they remain prevalent in prison. The state can't act on its own to make them useless because an 85-year-old federal law bars state and local agencies from jamming the public airwaves.

Stirling has sought permission from the Federal Communications Commission for years to block signals behind the razor wire, only to be blocked by opposition from cellphone companies. The industry contends the jamming devices could interfere with cellphones on the outside.

Federal legislation introduced in March by Republican U.S. Sens. Tom Cotton of Arkansas and Lindsey Graham of South Carolina would give state prisons direct authority to use jamming equipment to shut down prisoners' cellphones. Co-sponsors of an identical bill filed in the U.S. House include South Carolina GOP Reps. Will Timmons, Tom Rice and Ralph Norman.

The proposal has gone nowhere in either chamber. Stirling hopes the report leads to a vote.

"I don't know what else we need," Stirling said. "I hope they’ll have hearings. I want the industry to go to D.C. and explain why something that clearly works and will keep the public safe, they’re against."

Last November, five inmates and 10 others were accused of using cell phones to extort more than $560,000 from 442 military service personnel across the country. Days later, 17 people, including four inmates, were charged with smuggling cellphones and drugs to inmates through elaborate schemes that fueled violence between rival gangs within the prisons.

In 2010, an officer at Lee was shot six times outside his home in a hit that an inmate orchestrated via cellphone. Capt. Robert Johnson, who survived, testified with Stirling before the FCC in 2017.

About 3,900 cellphones and phone accessories were confiscated in South Carolina's prisons during the last fiscal year. That's 3,600 fewer than 2016-17, before the agency began installing 50-foot nets around medium- and maximum-security prisons to prevent throw-overs. But cellphones are still being smuggled in, sometimes with prison officers' help, and dropped by drones.