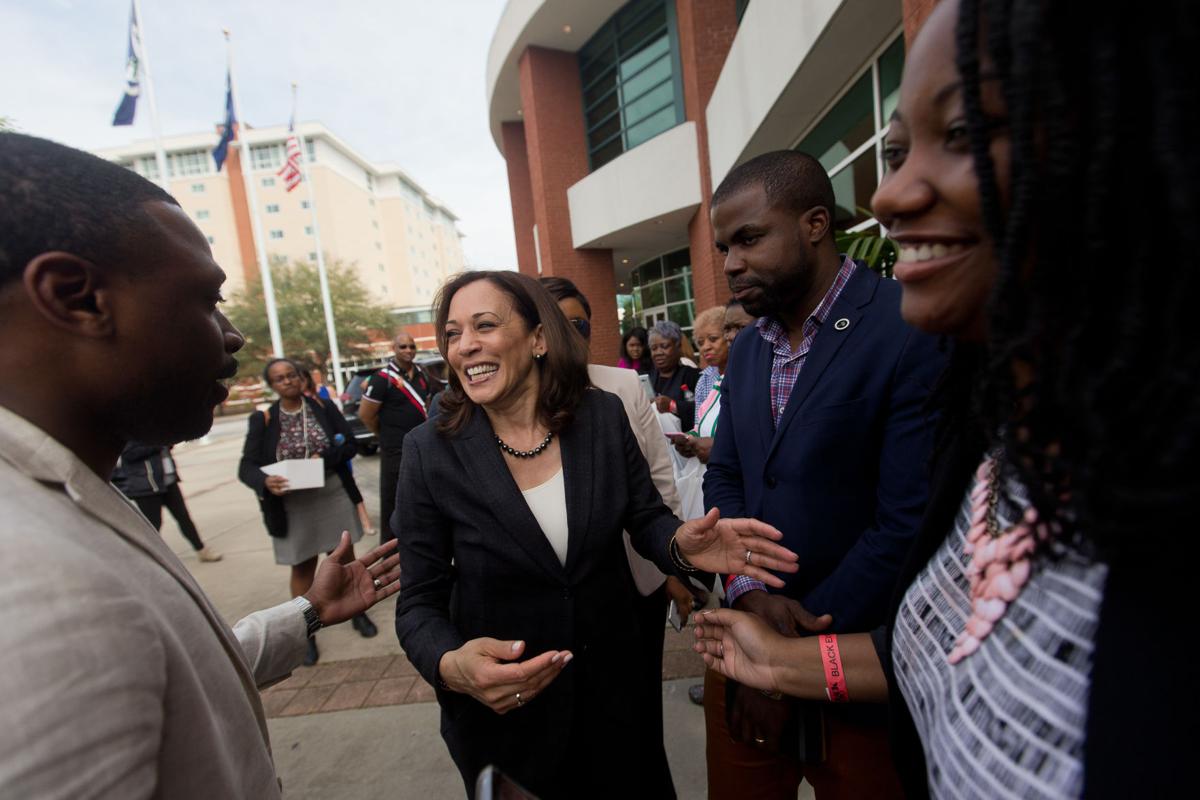 U.S. Sen. Kamala Harris, a Democratic 2020 presidential candidate from California, talks with residents of Charleston during a visit to the Charleston Black Expo Economic Empowerment Summit on March 9, 2019 in North Charleston. File/Andrew Whitaker/Staff 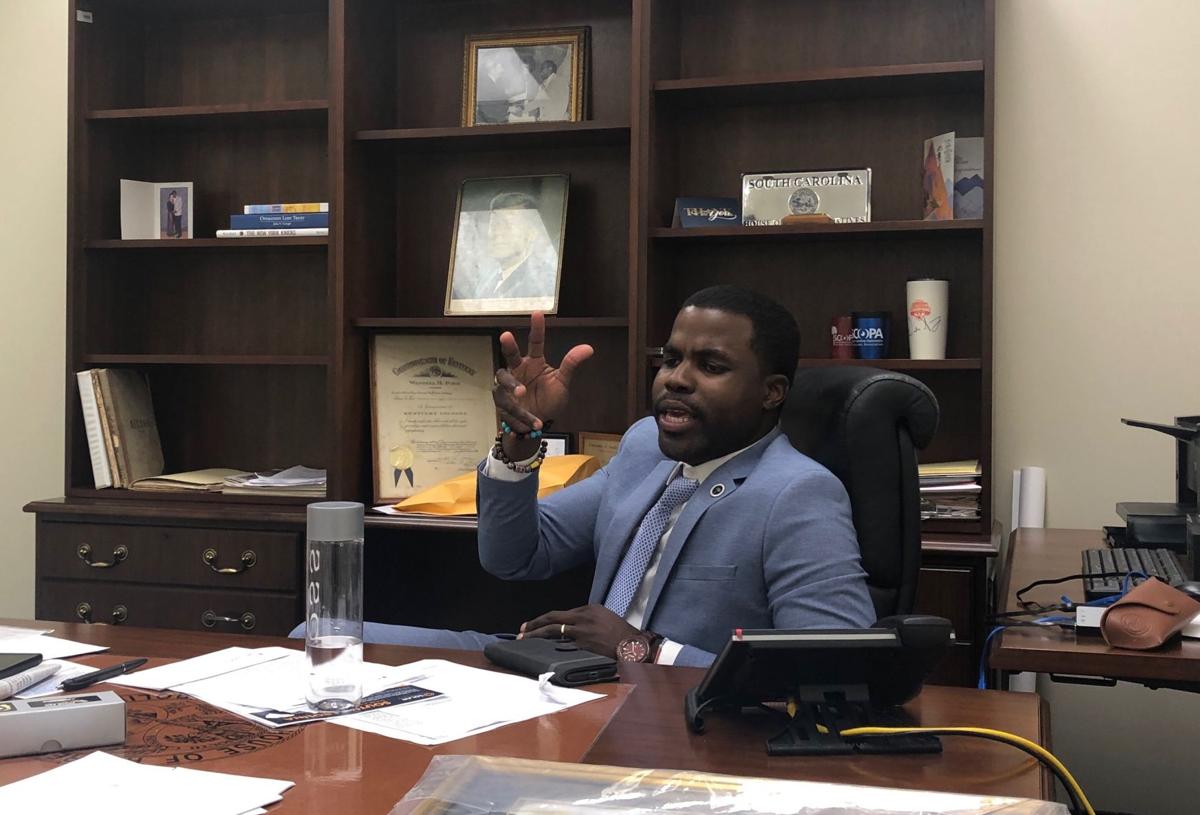 COLUMBIA — Five prominent South Carolina Democrats, including three state lawmakers, are getting behind U.S. Sen. Kamala Harris in her presidential bid, offering an early boost to the California Democrat in a critical early voting primary state.

All five will become co-chairs of Harris' campaign in the Palmetto State. Each of them cited her plan to use federal funds to raise teacher salaries as a key reason for their support over the many other contenders in the crowded Democratic primary field.

The endorsement of Jackson, a senior pastor at Bible Way Church of Atlas Road, could prove particularly valuable, lending Harris an influential ally in a community that often plays an important role in South Carolina elections.

"Her plan specifically addresses the needs of teachers working in economically disenfranchised schools where kids need increased support and attention," Jackson said. "I'm proud to stand by her as we fight to make sure every child receives an education that can set them on the path to achieving the American dream."

In addition to his support for her progressive policies, Moore told The Post and Courier his decision to back Harris after meeting several of the Democratic candidates was also personal. His wife is pregnant with a girl, and he hopes Harris can serve as a role model for young black women.

"I want my little girl to grow up knowing she can be president or anything she wants to be," said Moore, who won his House seat in an upset victory over a Republican incumbent last year. "I wanted her to have an example of a person who works hard, who is strong, who is principled and who is a fighter."

The Harris backers join a small group of Democratic legislators who have already taken sides so early in the race.

State Sen. Dick Harpootlian, D-Columbia, is expected to play a high-profile role supporting Joe Biden if he decides to get into the race, along with several other lawmakers who have longtime relationships with the former vice president.