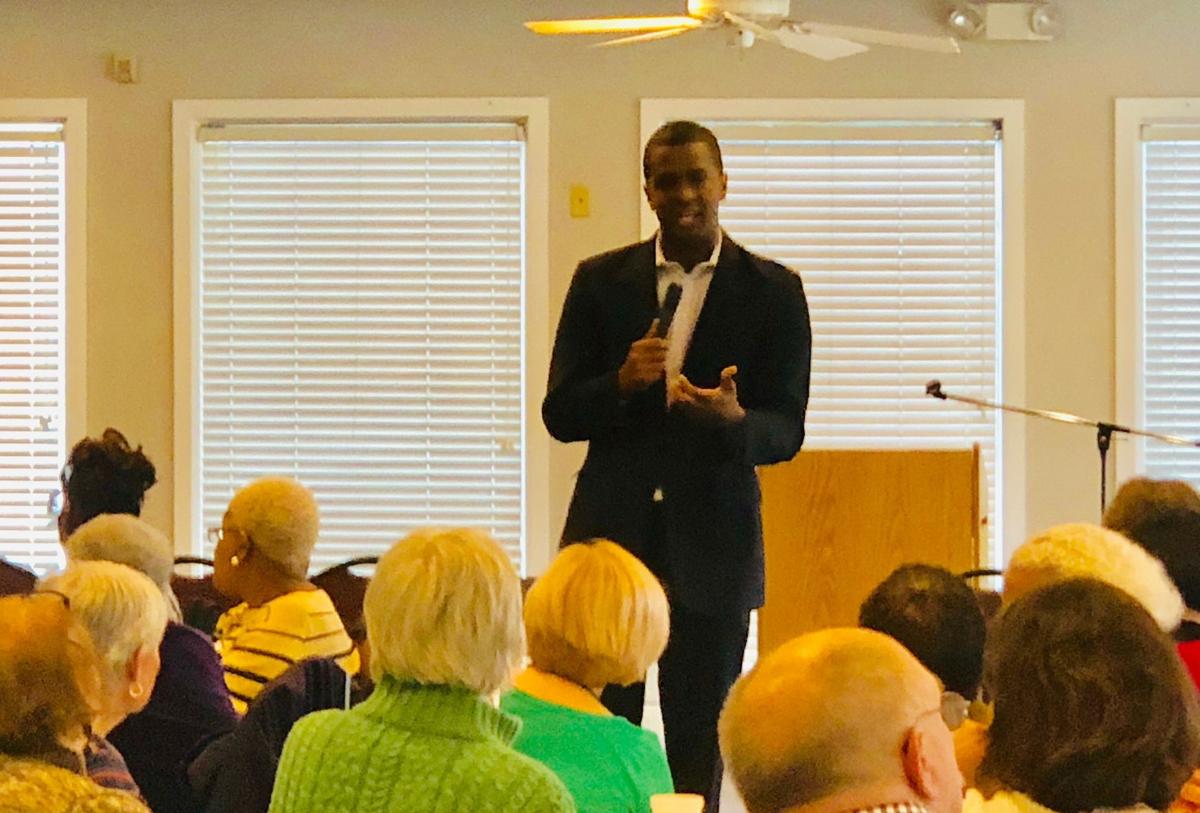 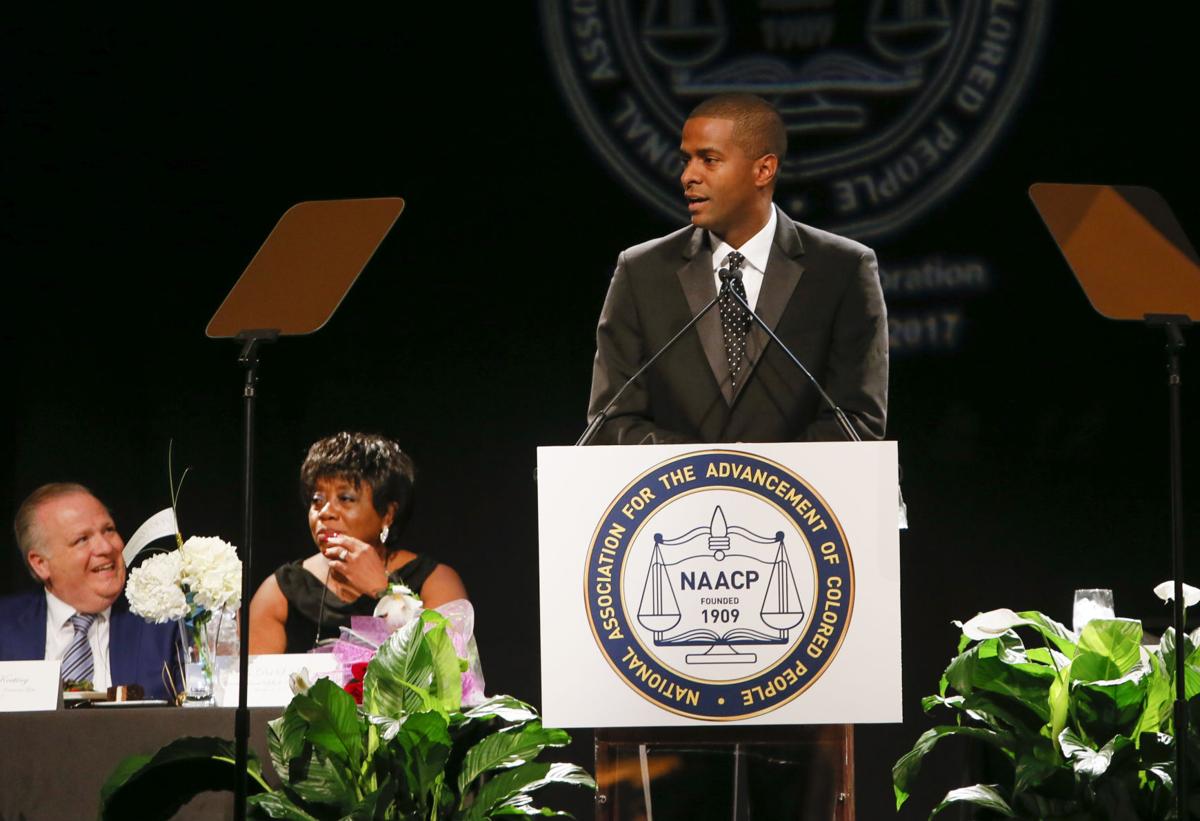 Bakari Sellers gives an introduction during an event for the Charleston Branch of the NAACP in September 2017.

Bakari Sellers gives an introduction during an event for the Charleston Branch of the NAACP in September 2017.

Clyburn, who has represented the Midlands' sprawling 6th Congressional District since 1993 and currently holds the third-ranking position in the U.S. House, has given no indication he plans to retire anytime soon.

But after Jennifer Clyburn Reed suggested she's eyeing the seat, Sellers said he's already putting himself in position to hit the ground running as soon as it opens up, escalating his long-held interest in the job.

"With Jennifer Reed making the moves that she's making, I think it would be political malpractice for me not to be getting prepared to run for office and run for the 6th Congressional District," Sellers said.

A Denmark native, Sellers became the youngest black elected official in the country at age 22 when he joined the S.C. House in 2006. He ran unsuccessfully for lieutenant governor in 2014 and has since built a national profile in his role as a political commentator on CNN.

While Sellers said he does not plan to run against Clyburn, who is 78, he chafed at the notion that the seat would be handed down through the family.

"Many Democrats are always mindful of the attempts to just hand off a seat from one person to another," Sellers said. "It won't be something that's passed down. It's going to be a fight of ideas on the ballot."

Sellers' comments won't come as a surprise to Reed, who said she expects to face competitors for the only congressional seat in South Carolina that has consistently been held by Democrats for decades. Others who are often rumored to be potential contenders include Columbia Mayor Steve Benjamin and state Rep. Gilda Cobb-Hunter, D-Orangeburg.

At a Northeast Democrats Club meeting this weekend in Columbia, Sellers also voiced a starkly different view than Clyburn on "opportunity zones," an initiative that U.S. Sen. Tim Scott, R-S.C., pushed to include in the 2017 tax overhaul that passed through Congress. The program gives tax incentives to business that make long-term investments in low-income communities.

Clyburn recently told The Post and Courier that he thinks the idea is "BS" and a boon to investors, contrasting it with his proposal to distribute 10 percent of federal funds to counties where 20 percent or more of the population has lived in poverty for 30 years or more.

"Now this is gonna shock y'all," Sellers said, "but it's OK to pat Tim Scott on the back and say, 'Thank you for opportunity zones.' You know why? Because those opportunity zones are redeveloping areas where our voters and our people live."