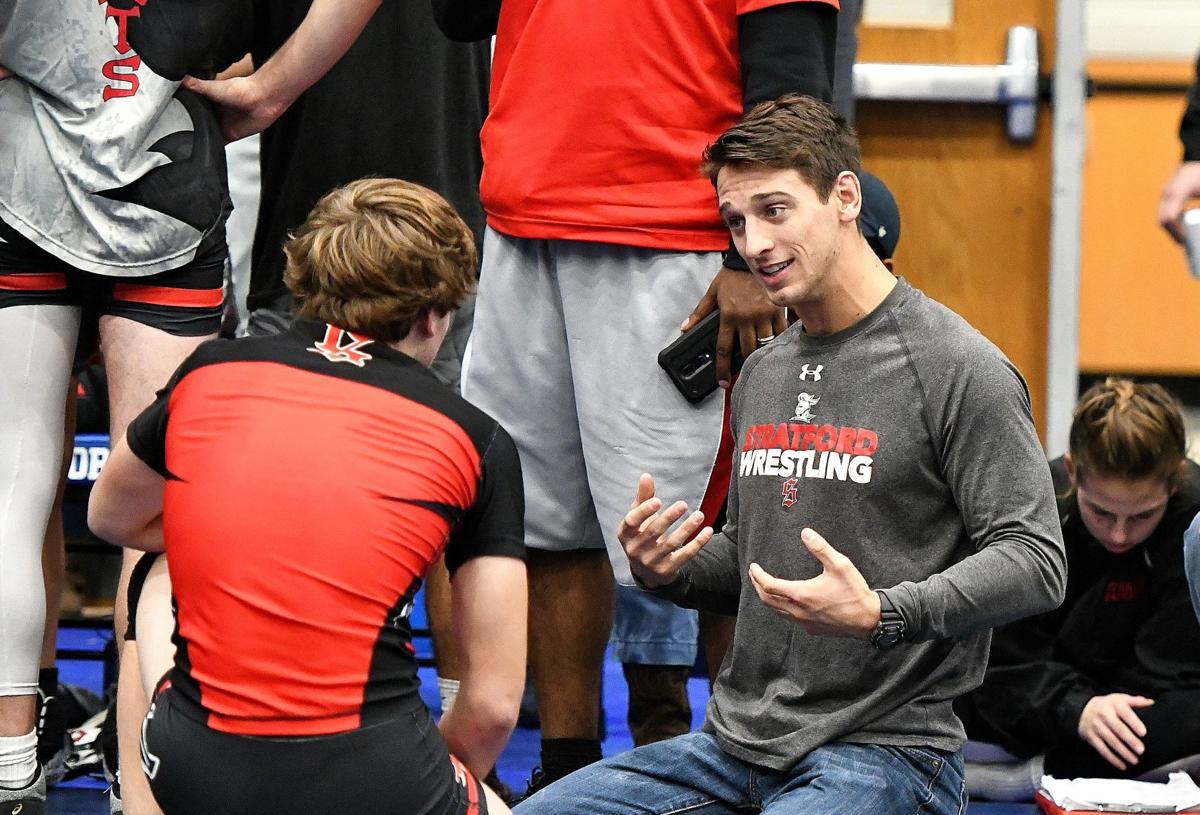 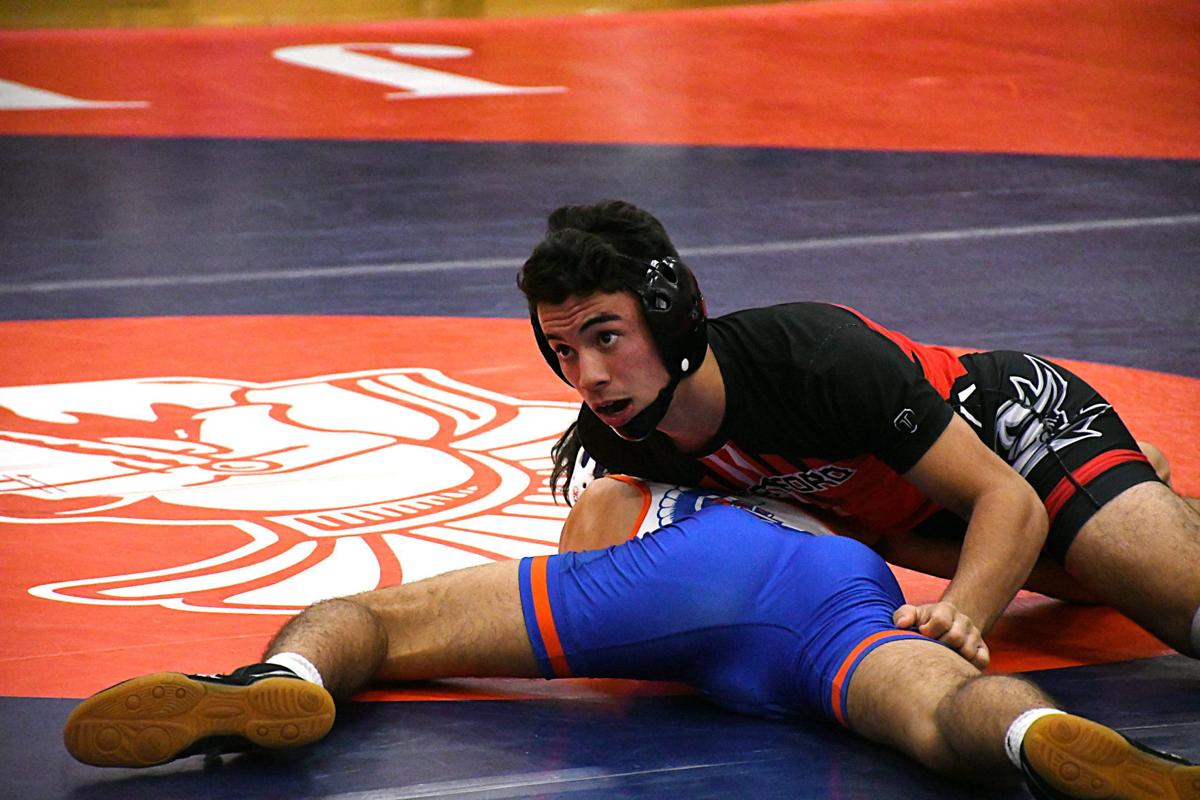 Stratford’s Preston Soriano went 7-0 in the Coach Trap Duals at Battery Creek High School on Friday and Saturday to become the winningest wrestler in school history.

Stratford’s Preston Soriano went 7-0 in the Coach Trap Duals at Battery Creek High School on Friday and Saturday to become the winningest wrestler in school history.

Former Stratford High School state champion Nick Young is in the middle of his first campaign at the helm of the Knights’ wrestling program.

After finishing a career at Newberry College, Young was an assistant for two seasons under longtime Stratford coach Willie Nearhood before Nearhood left for Cross High School to build a program there.

Young, who won a 132-pound state title in 2013, was more than eager to get handed the keys to the Stratford program. He learned the Stratford way in high school and is charged with passing it down now.

“Getting to take over a program at such a young age was a huge goal of mine, let alone being at my alma mater,” Young said. “I am following the footsteps of an amazing coach in Willie Nearhood, who has over 400 career coaching wins. He coached me when I wrestled at Stratford and he helped teach me the ways of being a head coach. I know I have huge shoes to fill but I am up for the task.”

“We’re young and new but if everything falls into place we can still make a decent run in the playoffs,” Young said. “I’m hoping the kids can get it to click in their brains they can do something.”

Over the weekend, Stratford was fourth in the Coach Trap Duals at Battery Creek. The Knights defeated Goose Creek, St. James, Philip Simmons and Battery Creek and fell to Rock Hill, May River and Eastside in the two-day event.

Soriano, a defending state champion for the Knights, finished 7-0 in the tournament and eclipsed 171 career victories to become the winningest wrestler in Stratford history. He has won 175 matches.

Cane Bay began the Region 7-AAAAA slate with a win over Goose Creek.

Ethan King (126) and Jonathan Bryant (138) won matches by fall for the Gators. Sam Cohen (160) won by major decision and Allen Knight earned a decision at 152 pounds.

Michael Grant (152) and Tyler Brown (182) won matches by fall for Cross in a non-region victory against East Clarendon on Jan. 8.

The Cane Bay wrestling team placed runner-up in a tournament at Dreher High School on Saturday.

Kamryn Petrick (HW) and Weston Eadie (152) were third and fourth in their weight classes for Ashley Ridge.

The Timberland Wolves were seventh out of 16 teams in the Coach Trap Duals at Battery Creek on Friday and Saturday.