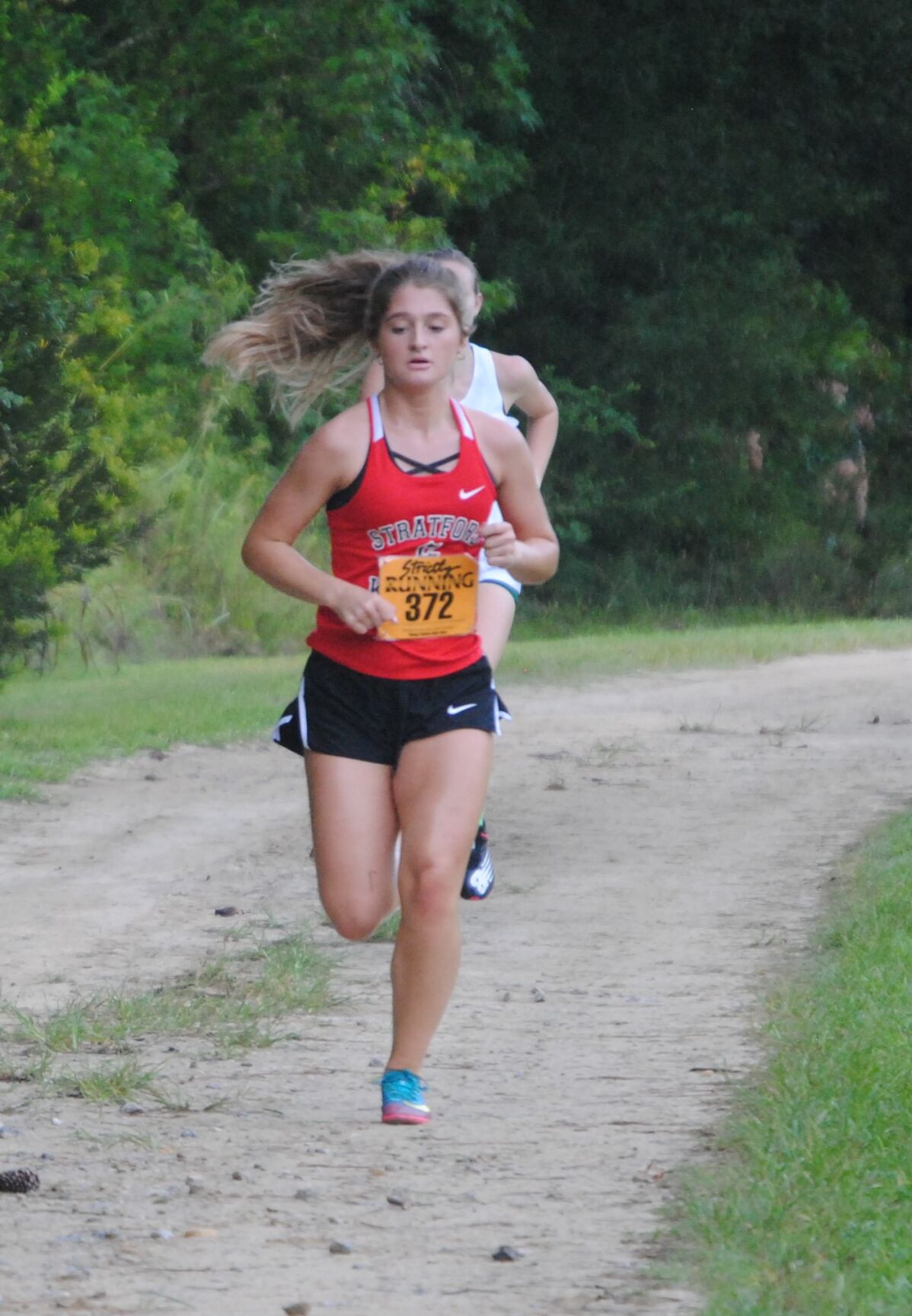 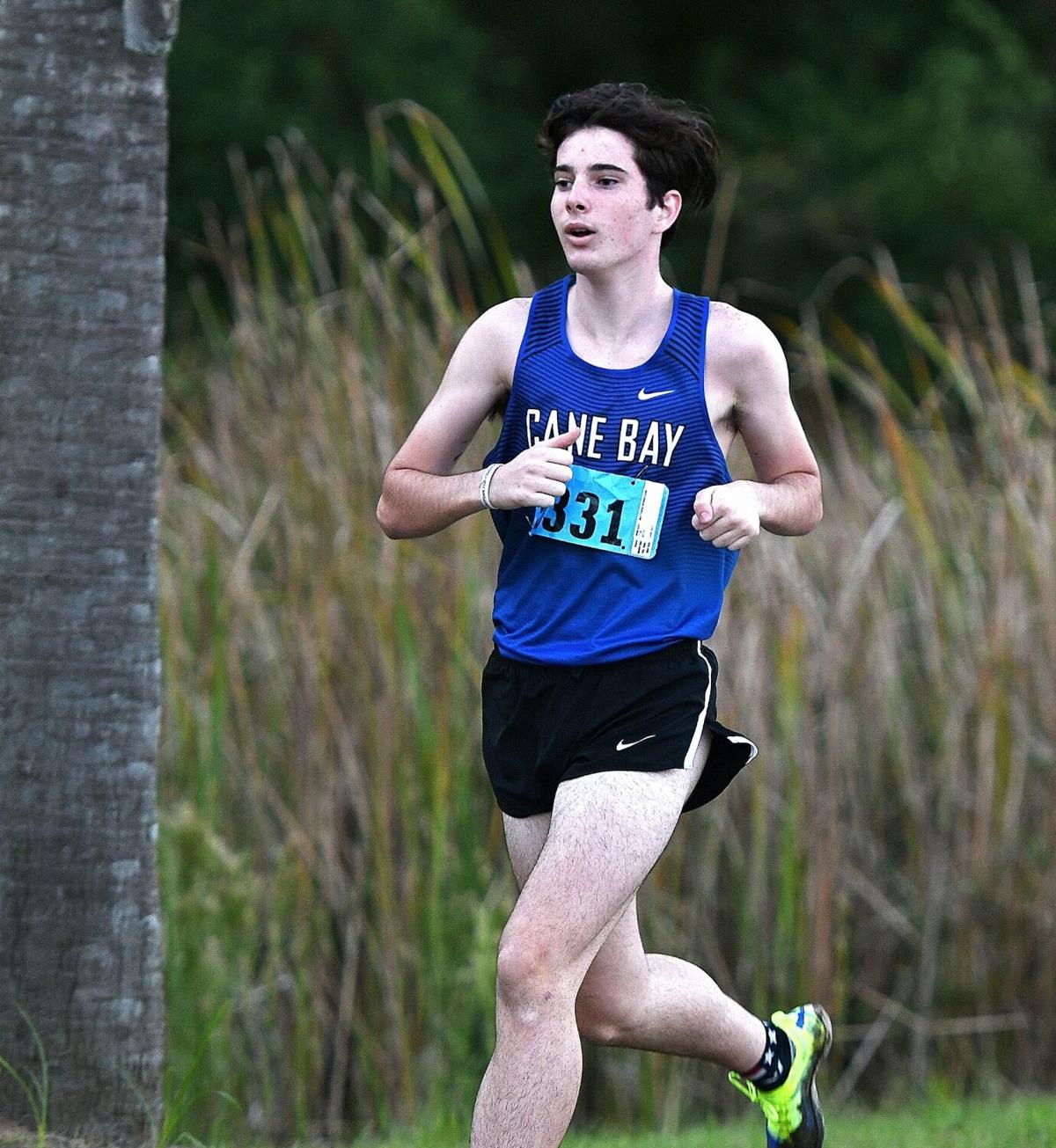 Matthew Perrecone was the lead runner for Cane Bay’s boys in their win at the Gamecock Invitational.

Matthew Perrecone was the lead runner for Cane Bay’s boys in their win at the Gamecock Invitational.

Stratford High School’s girls cross country runners rolled into North Myrtle Beach on Sept. 4 for the Chief Invitational and returned home to Crowfield Boulevard with the team title and a boost of confidence for the rest of the season.

“We were able to go up against some great girls but ours held their ground,” Stratford coach Emily Dumont said. “For a September race, we were looking to just beat the girl in front and stay out of our own heads.”

Dumont’s squad placed three runners inside the top 10, led by returning all-region selections Cloe Runion, a freshman, and Kaelan Pierce, a senior. Runion was fifth individually out of 65 runners with a time of 21:04.31, and Pierce placed seventh with a time of 21:21.60. Freshman Haley Lovelady finished 10th in 22:51.70.

“Cloe and Kaelan raced with integrity throughout the entire course and were able to pick up time, especially around the lake,” Dumont said. “This truly set them apart.”

“We hope to grow in mental toughness and race integrity,” Dumont said. “We're looking forward to October and racing against some different teams than we've been seeing. The girls are talented athletes, and racing in October means prepping for November. If we can pull it all together that's exactly what we plan on doing.”

The Stratford boys placed fourth in the Chief Invitational, led by junior Hunter Heron in 14th place with a time of 18:36.60. Sophomore Jason Heusinger and senior Kyle Strickland were 15th and 16th.

On Sept. 11, the Stratford girls placed third in West Florence’s Melee at The Castle. Runion finished sixth out of 88 runners in 20:56.20. Pierce was 13th and Lovelady 25th.

Stratford’s boys were seventh, led by Strickland in 28th place. Heron was one spot back.

Cane Bay’s boys cross country team placed four runners inside the top eight and the Cobras captured the team title at the Gamecock Invitational in Sumter on Sept. 4.