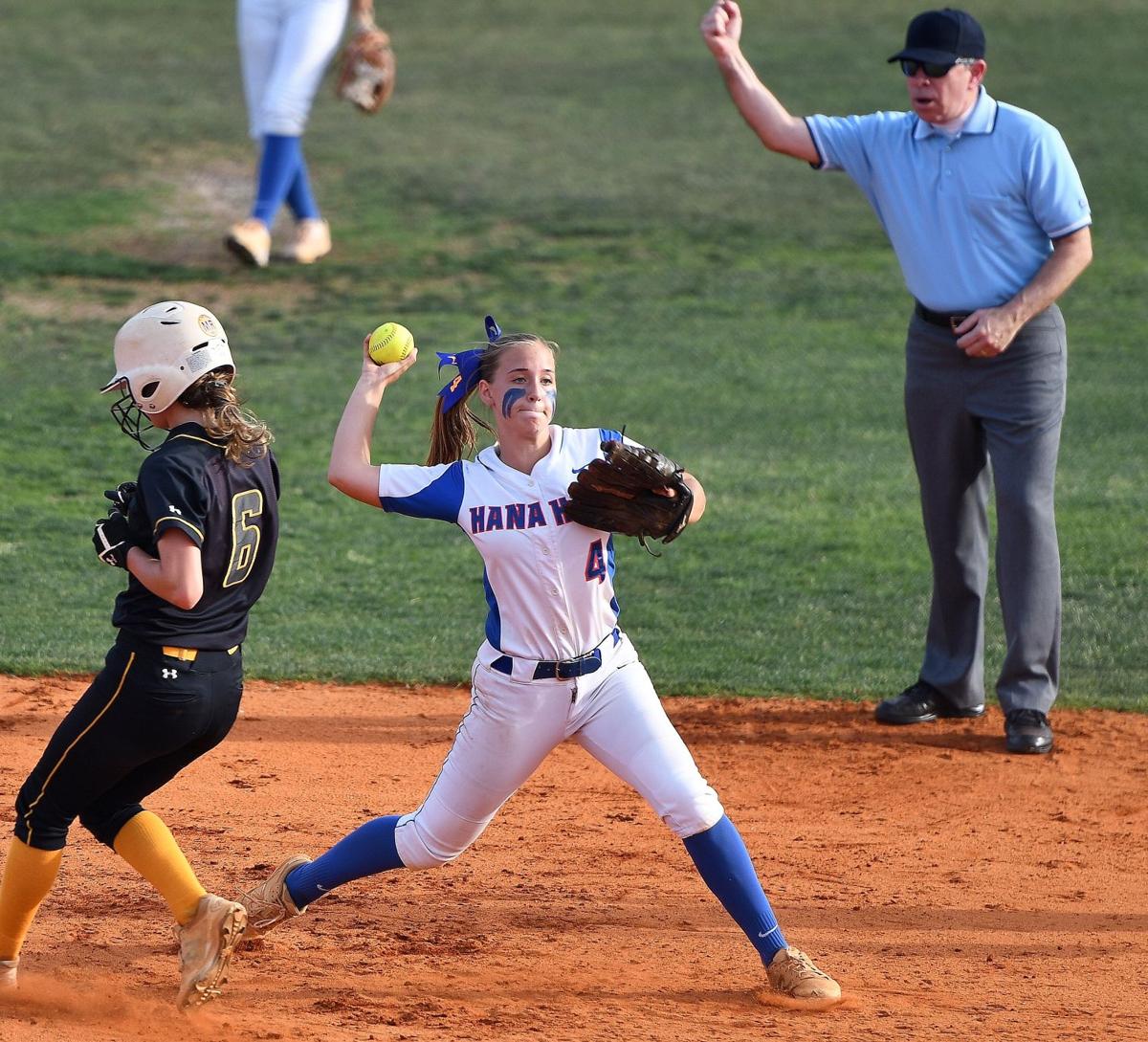 Hanahan shortstop Brooke Jones is one of seven position starters returning for the Hawkettes. 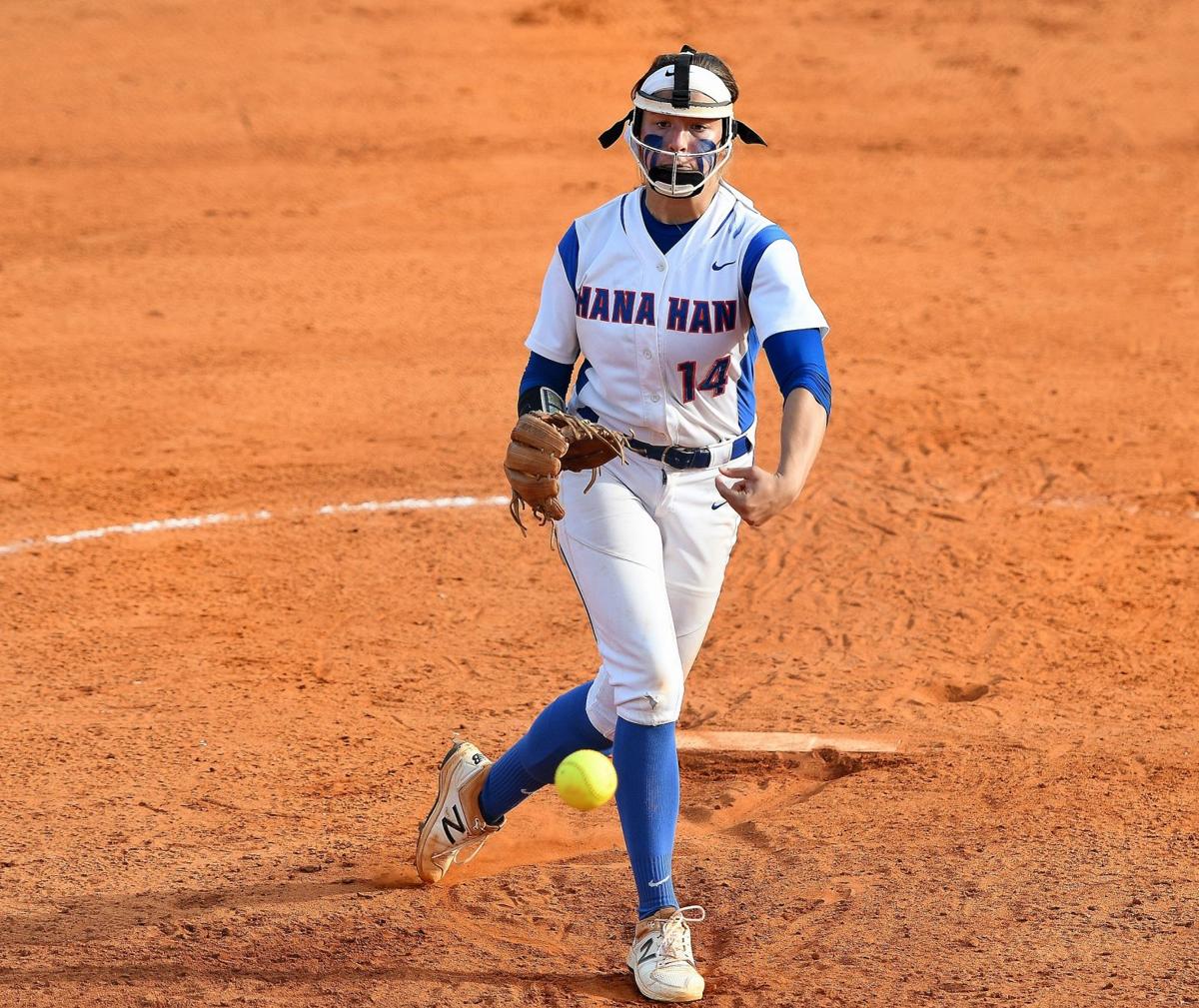 Hanahan shortstop Brooke Jones is one of seven position starters returning for the Hawkettes.

Hanahan High School softball coach Katrina Moffett doesn’t lack confidence in the bunch she’s running out onto the field. She's built a championship program on Murray Drive and her team looks the part again this spring.

The Hawkettes return all but two position starters and their top two hurlers from a squad that finished up in the Lower State final against eventual state champion Battery Creek. Add in the return of a starter from 2018 and some experienced role players and the Hawkettes appear to be stacked talent-wise.

“I always have high expectations for the teams we put out there,” Moffett said. “The last several years we’ve set the bar high.”

Moffett’s team won state titles in 2017 and 2018 and made a deep playoff run last season, going 24-6. Along the way they captured their fifth straight region crown.

Among the returners are all-state selections Golden Thrower and Brooke Vorhis. Thrower is a senior pitcher who batted .467 with 33 RBIs in 2019 while posting a 19-4 mark with a 1.75 ERA inside the circle.

“Coming from the left side, there is just something about her movement,” Moffett said.

Junior Kayla Cummings, who platooned at third base last season, looks like the new backstop. She’s replacing all-state catcher Ashlyn Cribb (CSU). Right field, where Jill Courtney graduated, is up in the air.

“A lot of our girls can play multiple positions,” Moffett said. “It’s just a matter of putting the pieces of the puzzle together. We want to do what’s best for the team.”

The Hawkettes play in the Battles on the Bases Tournament Feb. 28-29 at Wescott Park in North Charleston and begin the regular season on March 9 at home against Berkeley High School.