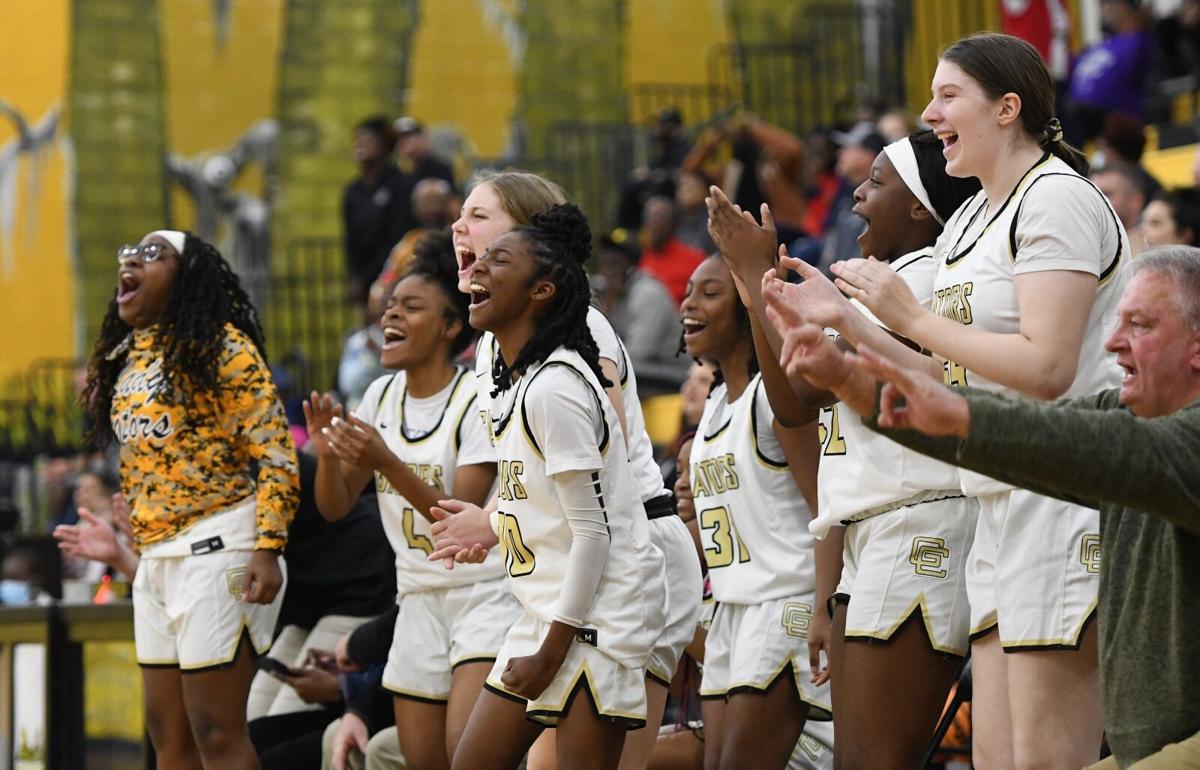 Goose Creek players cheer on their teammates Dec. 1 during the Gators' victory over West Ashley. 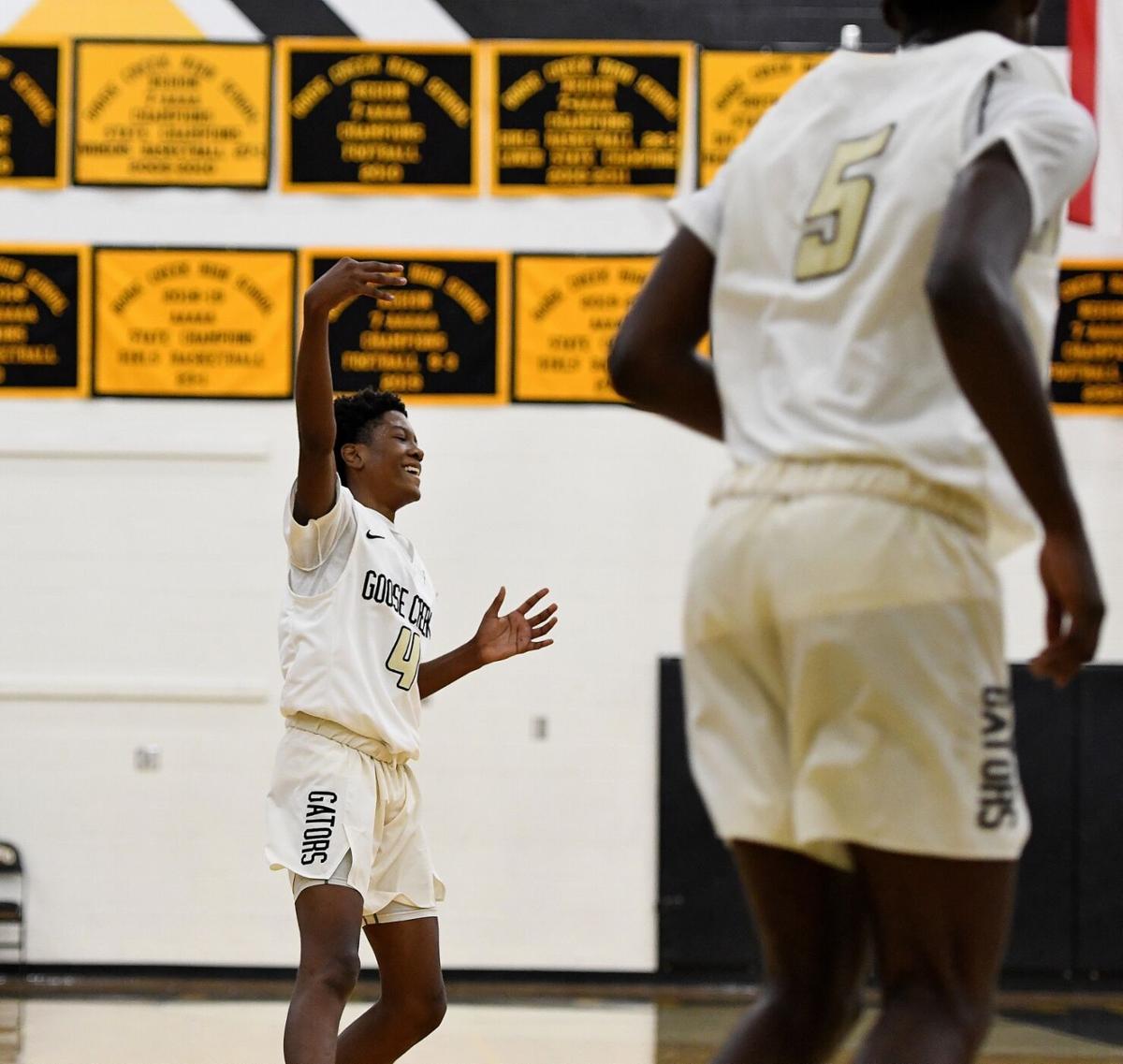 Goose Creek players cheer on their teammates Dec. 1 during the Gators' victory over West Ashley.

The Goose Creek High School girls basketball team opens the season with as fresh-faced a group coach Tim Baldwin has had in quite some time, if not ever.

Of the 13 players on the Gators' roster, three are eighth-graders and three more are freshmen. Another is a sophomore.

“We’re trying to figure it out,” Baldwin said. “It’s kind of like test driving.”

On Dec. 1, the youthful Gators hosted West Ashley as the curtains opened on the regular season. They survived the back-and-forth encounter in overtime, edging the visiting Wildcats, 56-53.

Goose Creek outscored the Wildcats, 8-5, in overtime to secure the victory. West Ashley missed a shot in the final seconds.

“We’ve got some young players,” Baldwin said. “Even our older players just lack game experience. We missed so many games last year (COVID-19) and couldn’t do anything the summer before, but I like this group. There is some talent. They just have to increase their basketball IQ and trust it.”

Against West Ashley, Grant led three Gators in double figures with 17 points and also set the pace in rebounding, assists and steals with four each. Eighth-grader Aiyanna Moses and Griffin added 12 and 10 points, respectively.

Junior Jazzmyne Miller chipped in seven points for the Gators.

The Gators were coming off a 1-2 showing in a preseason tournament at Summerville, losing to Stall and Stratford while defeating Colleton County.

Baldwin said he's just looking for his team to improve as the season goes along.