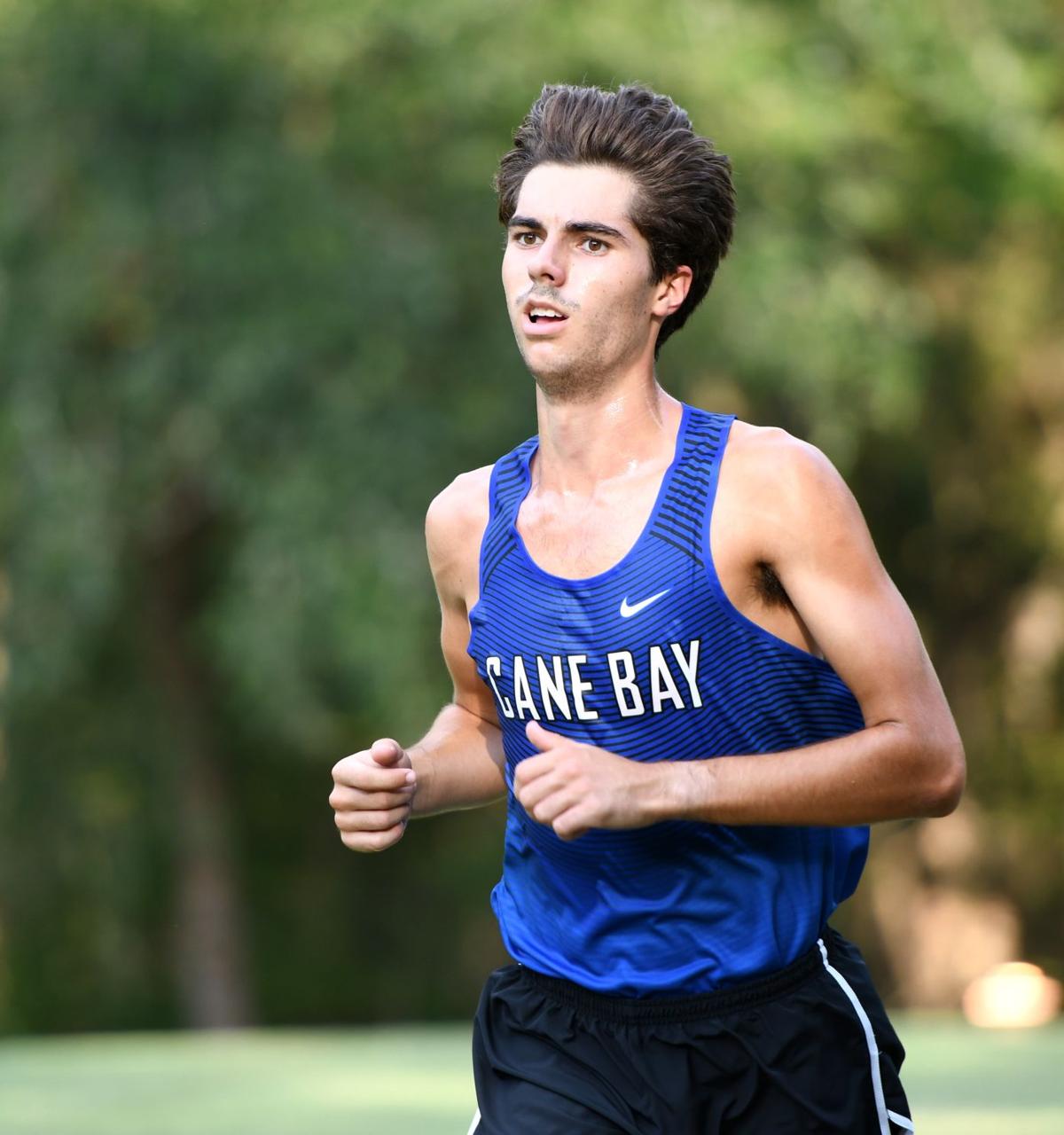 Zane Jackson, an Elon signee, has three state titles to his credit. 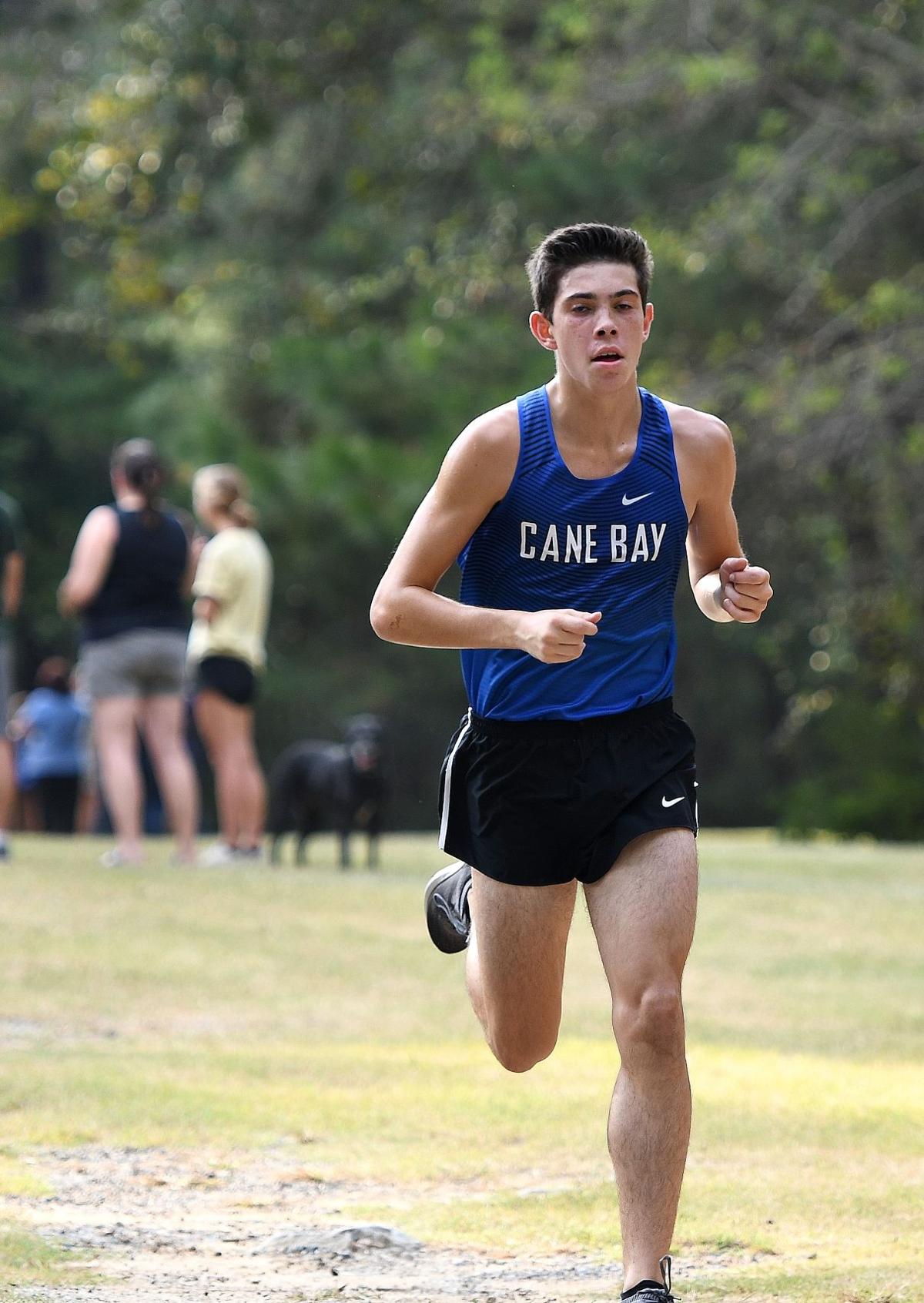 Robert Perrecone is headed to the Citadel.

Zane Jackson, an Elon signee, has three state titles to his credit.

Robert Perrecone is headed to the Citadel.

Two of Cane Bay High School’s best distance runners will carry their talents to the Division I level.

Seniors Zane Jackson and Robert Perrecone are headed to Elon University and The Citadel respectively.

Cane Bay track and field coach Greg Hall said both student-athletes are extremely hard workers and will make their mark at their new schools.

Jackson has brought home a pair of state championships for the Cobras, the first in the 3,200-meter run last spring. He then set a state meet record (15:18.42) to win the Class 5A cross country title in the fall. Jackson also has a Class A cross country title to his credit when he was a freshman at Palmetto Scholars Academy.

“The dedication it takes to make yourself better is something you can’t teach,” Hall said. “Zane is self-driven. He’s not one you have to have your finger on, pressing him to do things. He’s self-motivated. He wants to be successful at everything he does. You see that with how he works out.”

“His potential is through the roof,” Hall said. “He just understands what is involved in running. I can’t say I’ve ever had a distance runner with this sort of talent. Just comparing him to some of the other great runners (in the Lowcountry) and he’s equal to if not better than all of them.”

Perrecone is near the top of the senior class academically and carries that dedication to excellence with him when he runs. He was already a strong runner before Jackson came to Cane Bay as a junior but has benefitted from having him around.

Perrecone was an alternate for Cane Bay’s 4x800 relay team that placed fifth in the state last spring and has consistently shaved time off his marks.

“Robert was a great runner before Zane got here,” Hall said. “He is one of the best we’ve had distance-wise. With him having that person to train with every day, it really took Robert to a new level. It helps that they’re good friends, too.”

Perrecone was an all-region pick for the Cobras in the fall.