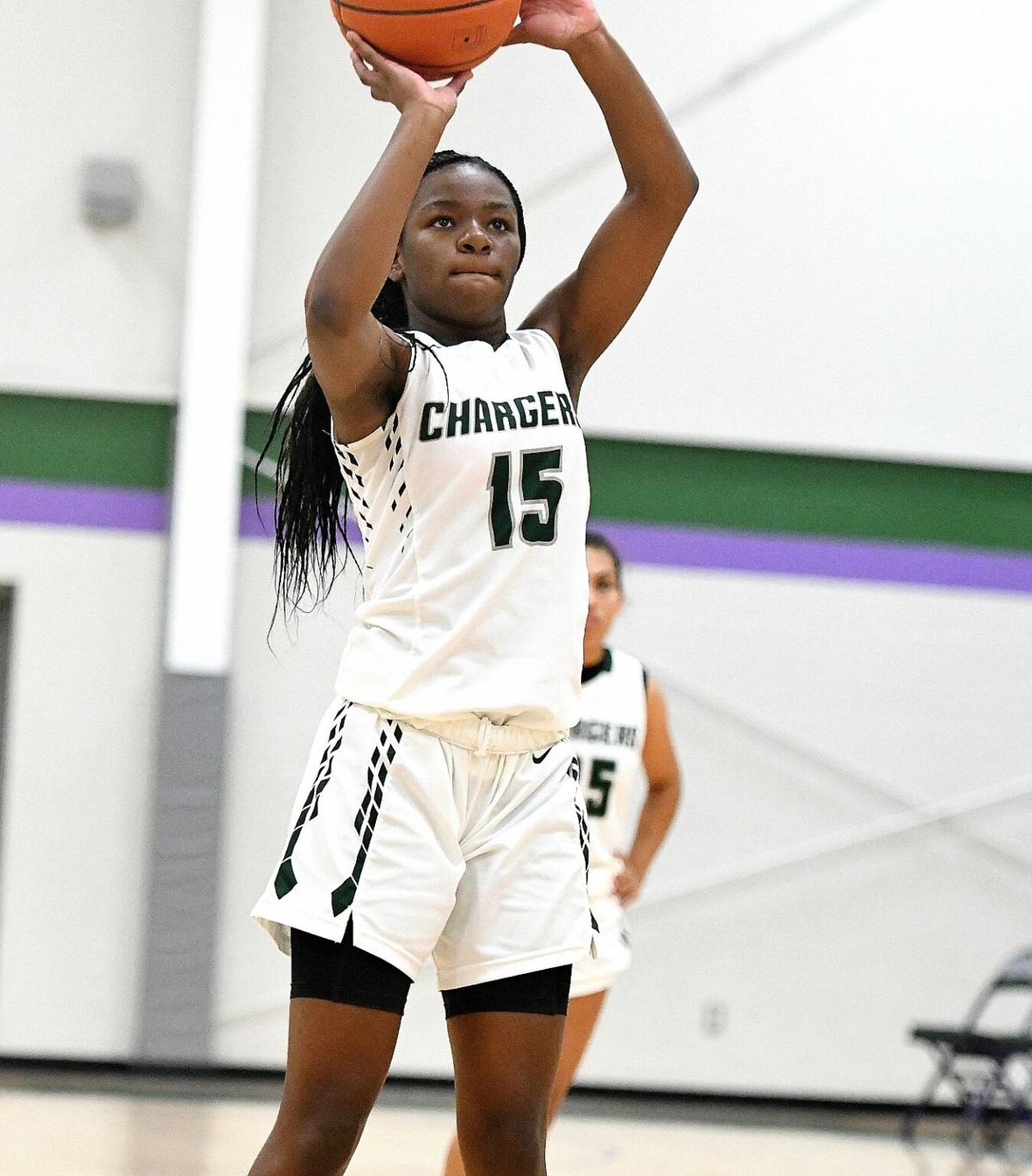 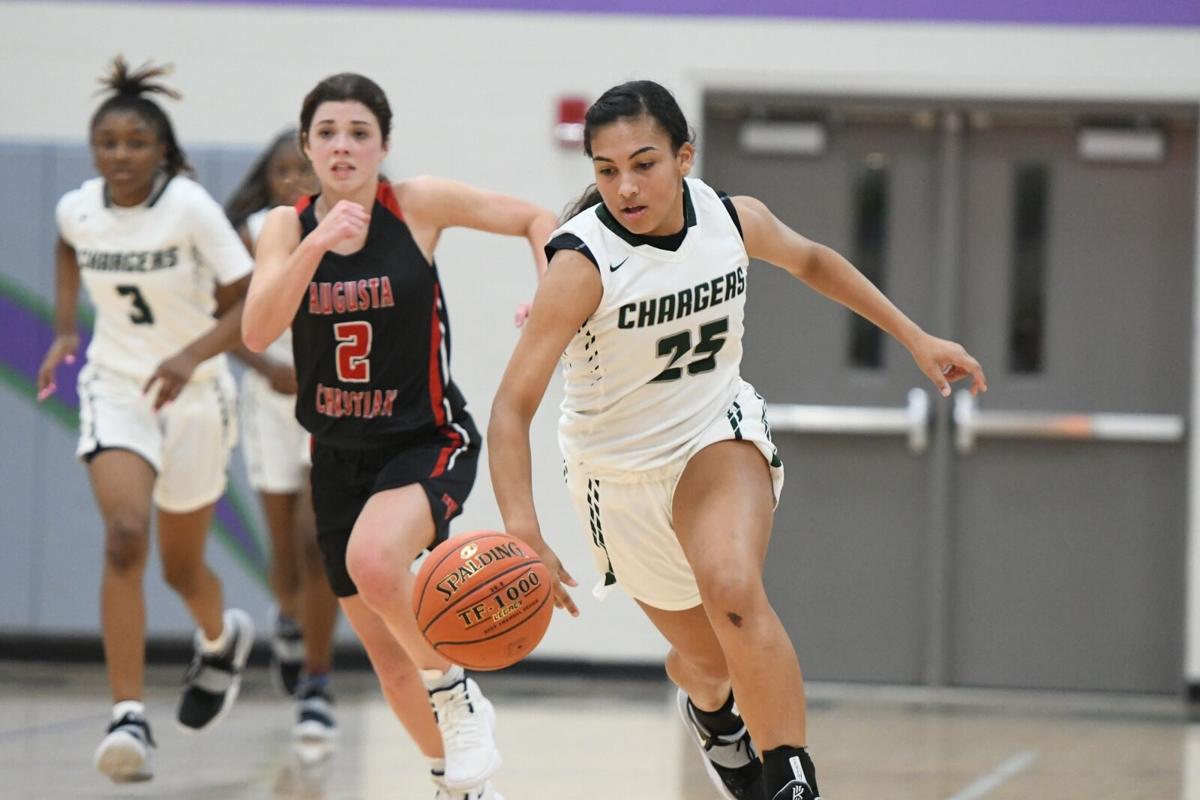 Senior guard Rachel Ambroise is a returning starter for Northwood.

Senior guard Rachel Ambroise is a returning starter for Northwood.

Northwood Academy improved to 10-3 with a 77-49 victory at Ridge View on Jan. 4. The win was the fifth in six games for the Chargers.

“I didn’t know what we were going to look like this year,” Curtis said, “but they’ve been working hard. We’re doing some good things. I’ve seen some improvement. I don’t know what teams see when they look at us on paper but we’re going to surprise some people.”

The Chargers lost three of their top four scorers from a squad that finished runner-up last winter. Birch, the leading scorer a year ago at 15.4 points per game, is out front again this year. She averages around 20 points per game while leading in rebounding and steals, too.

Harris is at 12 points per game and one of the leading rebounders. Ambroise averages high single digits and leads in steals.

Junior Ryian Howard, who plays guard and forward, contributes around six points a game. She is near the top of the stat sheet in work done around the glass, too.

Defensively, Curtis’s team has been tough to solve. Northwood has allowed more than 50 points just once and keeps opponents to 40 points per game. The Chargers get after teams the entire length of the floor.

“They have really bought into defense,” Curtis said. “We’re all about applying pressure. We don’t want to let the other team’s guards just walk it up. We want to make them uncomfortable.”