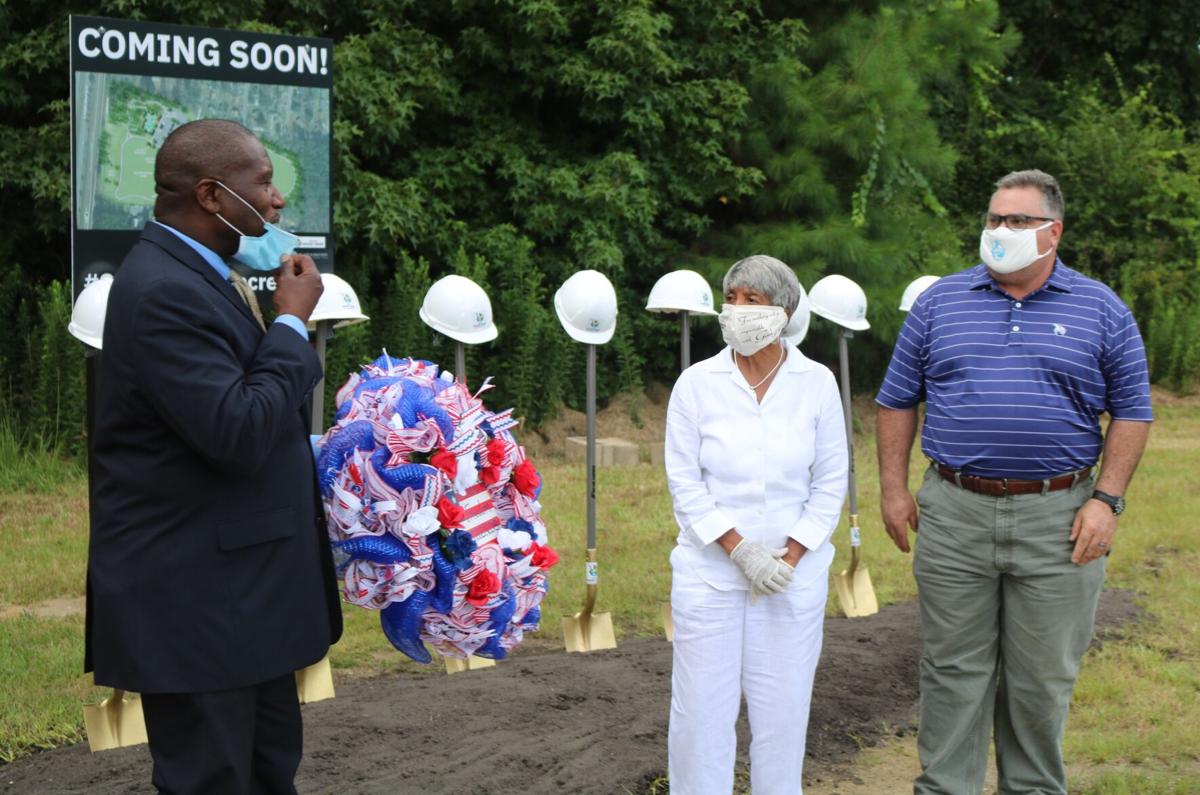 The John McCants Veterans Park park will include a Veterans Honor Plaza. 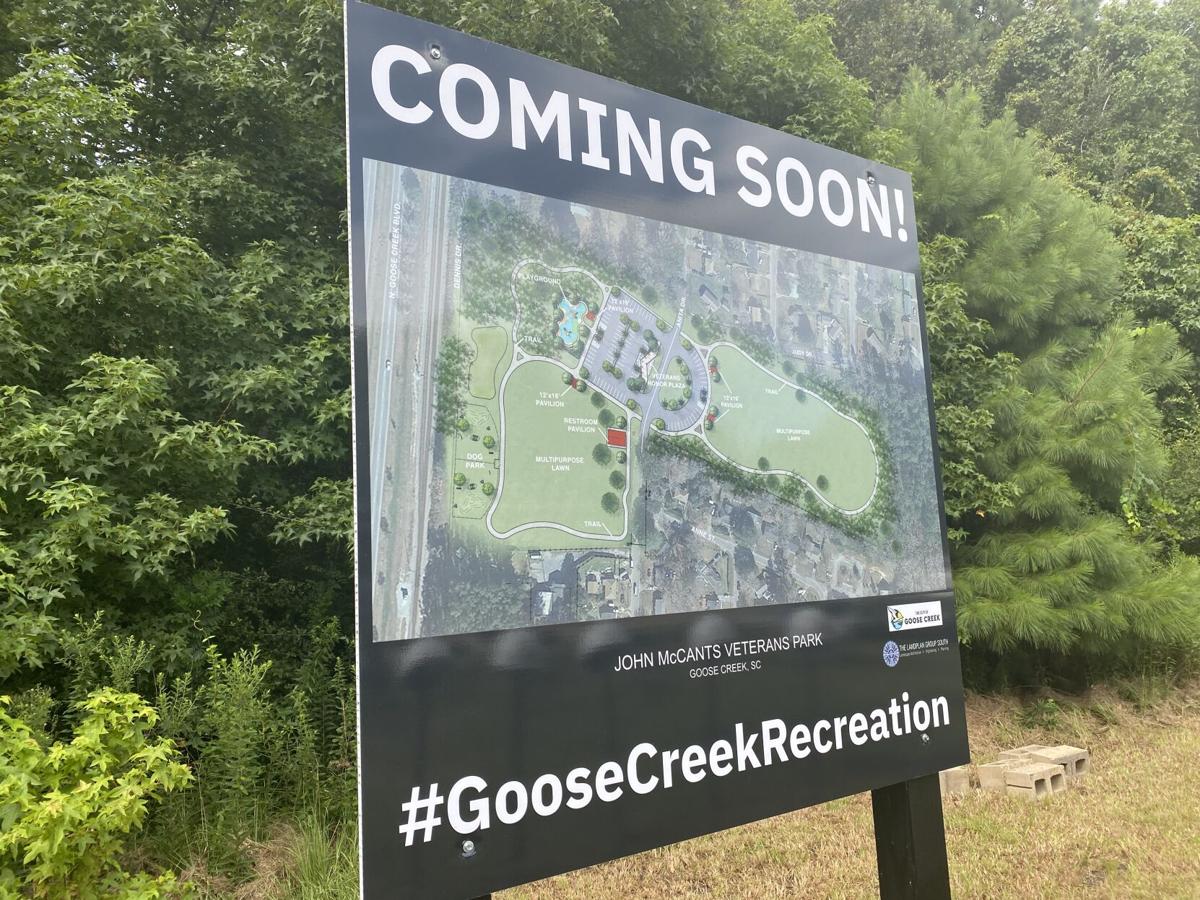 The John McCants Veterans Park park will include a Veterans Honor Plaza.

The late – and much-beloved – Goose Creek City Councilmember for whom the park is named was represented at the ceremony by his wife Christena and his family, as well as a host of friends and community leaders.

According to a news release from the city, Goose Creek Mayor Greg Habib, city council members, and Goose Creek Recreation Commission members joined the McCants family for the groundbreaking.

Honoring the life and legacy of John McCants, a Vietnam veteran and first African American e…

The park will include a playground, walking trail, dog park, multi-purpose lawn, and a Veterans Honor Plaza. The Goose Creek Recreation facility will replace the current Dennis Park, and expand well beyond its borders across Anita Drive.

Habib said the park will do three important things: honor Mr. McCants, honor the city’s veterans, and fulfill a promise the city made to the Berkeley County School District to build a park on a section of the property acquired from the district several years ago.

Habib called the fact that the park will bear McCants’ name significant, and called the 24-year city councilman a mentor and friend.

U.S. Sen. Tim Scott was represented at the ceremony by his Senate Office’s Regional Director Al Jenkins, who presented a special wreath to Mrs. McCants.

An estimated finish date has not yet been set for the park’s construction, but the city is planning a celebration when the project is complete.