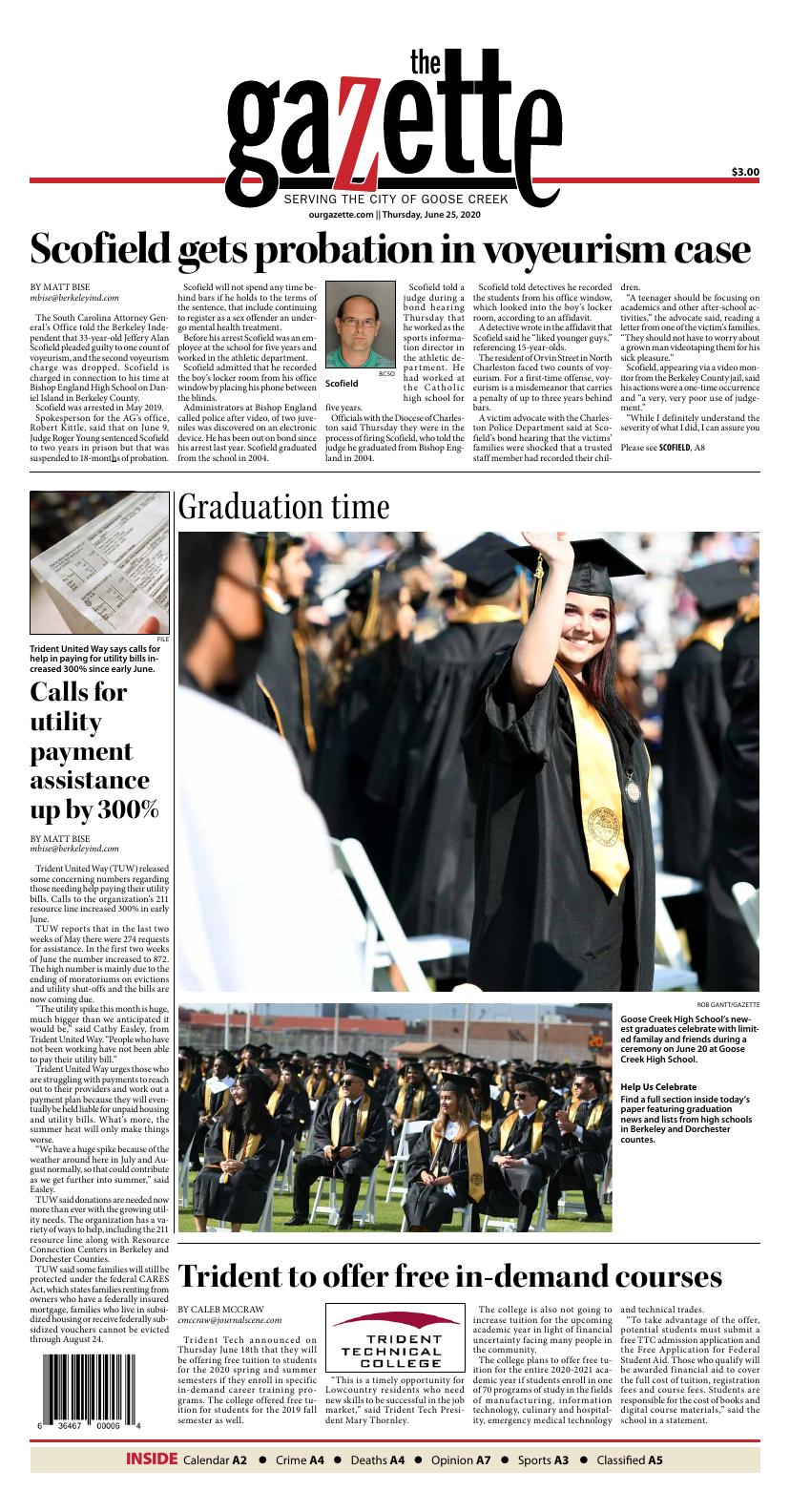 The South Carolina Attorney General’s Office told the Berkeley Independent that 33-year-old Jeffery Alan Scofield pleaded guilty to one count of voyeurism and the second voyeurism charge was dropped. Scofield committed his crimes while in his office at Bishop England High School on Daniel Island in Berkeley County.

Scofield was arrested in May of 2019. Spokesperson for the AG’s office, Robert Kittle said that on June 9, Judge Roger Young sentenced Scofield to two years in prison but that was suspended to 18-months of probation.

Scofield will not spend any time behind bars if he holds to the terms of the sentence, that include continuing to register as a sex offender an undergo mental health treatment.

Before his arrest Scofield was an employee at the school for five years and worked in the athletic department. Scofield admitted that he recorded the boy’s locker room from his office window by placing his phone between the blinds.

Administrators at Bishop England called police after video, of two juveniles was discovered on an electronic device. He has been out on bond since his arrest last year.

Scofield graduated from the school in 2004.

According to a Post and Courier report in May 2019, a victim advocate with the Charleston Police Department said at Scofield’s bond hearing that the victims’ families were shocked that a trusted staff member had recorded their children.

“A teenager should be focusing on academics and other after-school activities,” the advocate said, reading a letter from one of the victim’s families. “They should not have to worry about a grown man videotaping them for his sick pleasure.”

At that time, Scofield, appearing via a video monitor from the Berkeley County jail, said his actions were a one-time occurrence and “a very, very poor use of judgement.”

“While I definitely understand the severity of what I did, I can assure you ... that the video never did go anywhere else,” Scofield said. 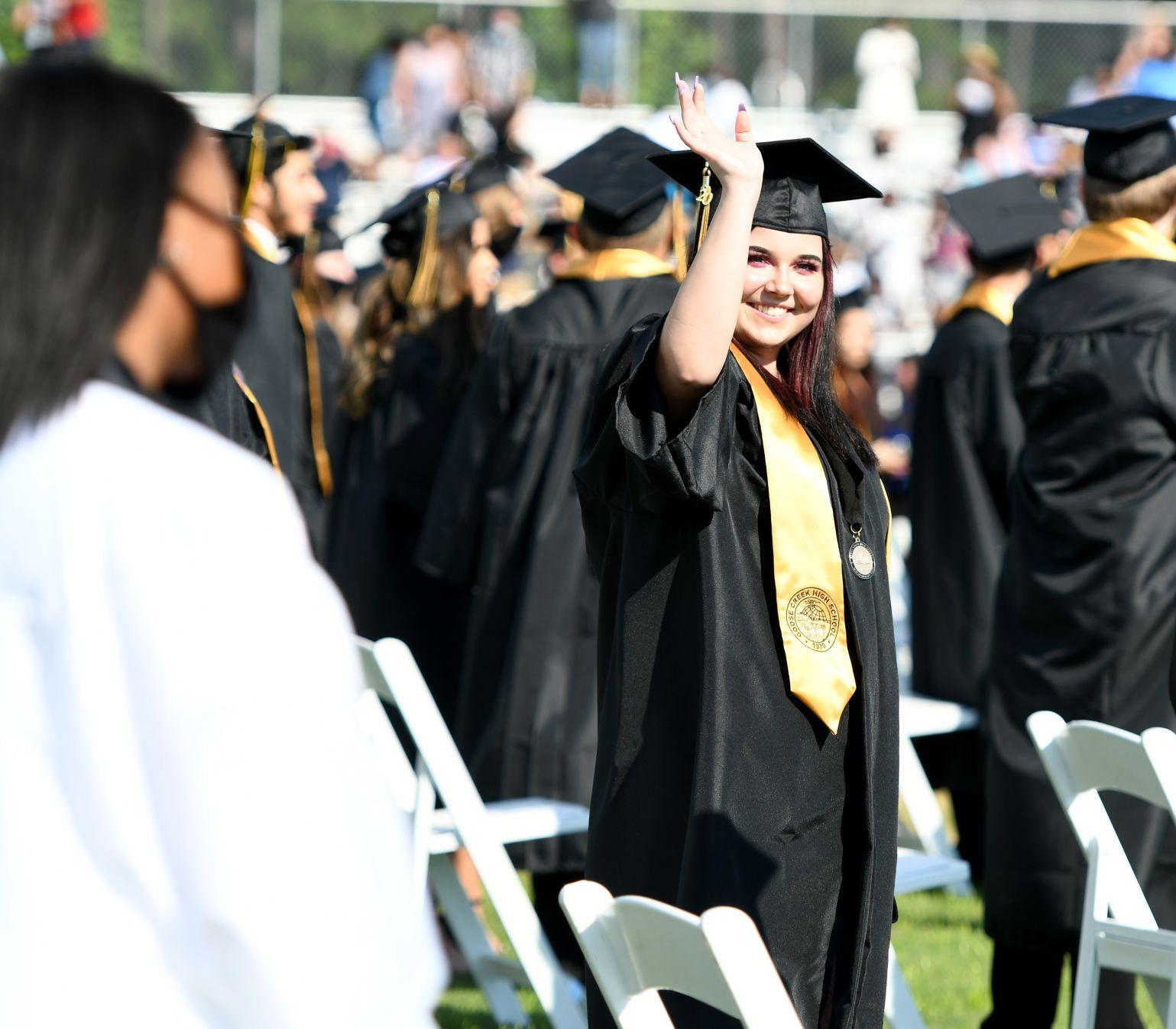 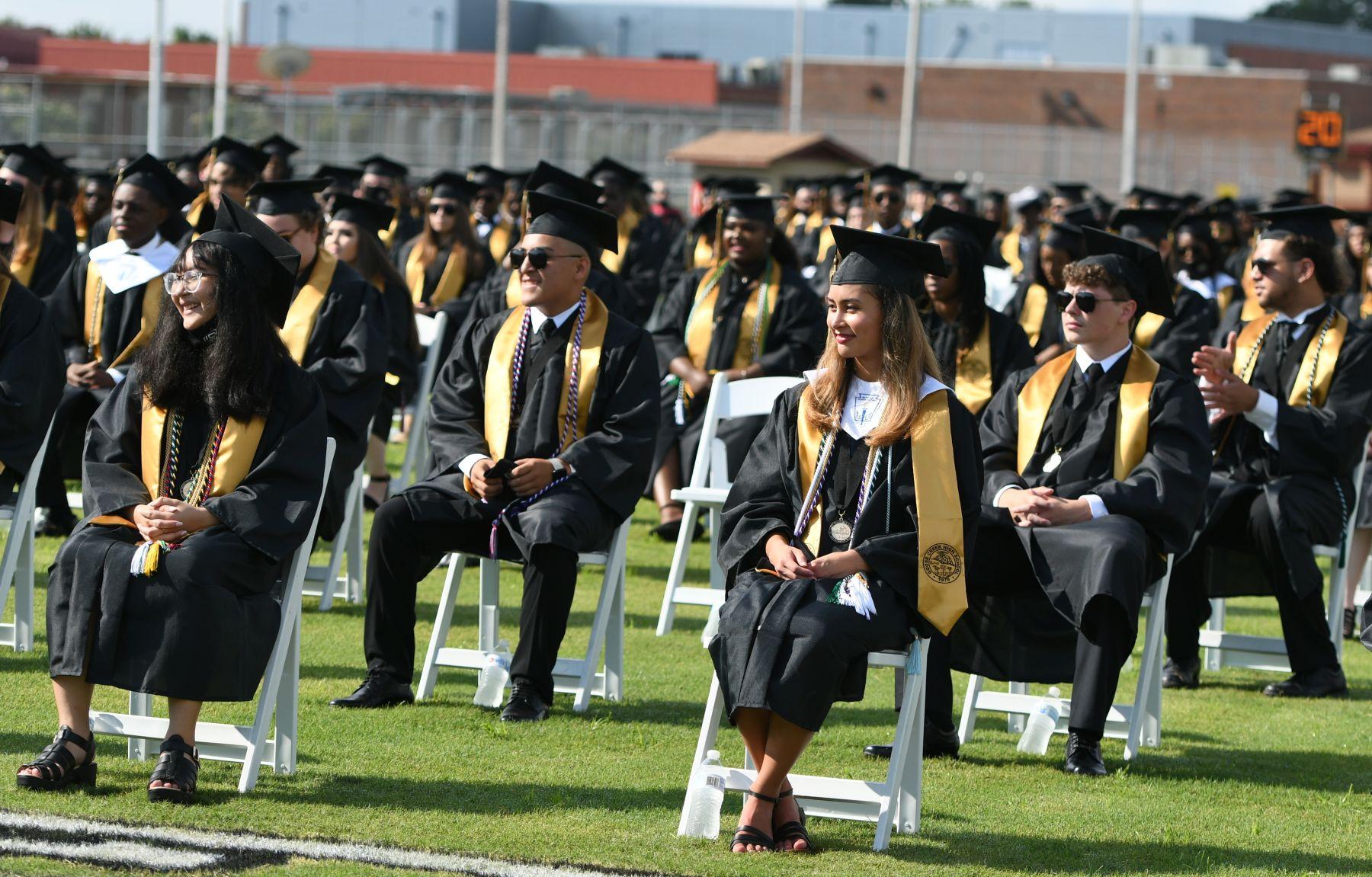 TUW reported that in the last two weeks of May there were 274 requests for assistance. In the first two weeks of June the number increased to 872. The high number is mainly due to the ending of moratoriums on evictions and utility shut-offs and the bills are now coming due.

“The utility spike this month is huge, much bigger than we anticipated it would be,” said Cathy Easley, from Trident United Way. “People who have not been working have not been able to pay their utility bill.”

Trident United Way urges those who are struggling with payments to reach out to their providers and work out a payment plan because they will eventually be held liable for unpaid housing and utility bills. What’s more, the summer heat will only make things worse.

“We have a huge spike because of the weather around here in July and August normally, so that could contribute as we get further into summer,” said Easley.

TUW said donations are needed now more than ever with the growing utility needs. The organization has a variety of ways to help, including the 211 resource line along with Resource Connection Centers in Berkeley and Dorchester Counties.

TUW said some families will still be protected under the federal CARES Act, which states families renting from owners who have a federally insured mortgage, families who live in subsidized housing or receive federally subsidized vouchers cannot be evicted through August 24. 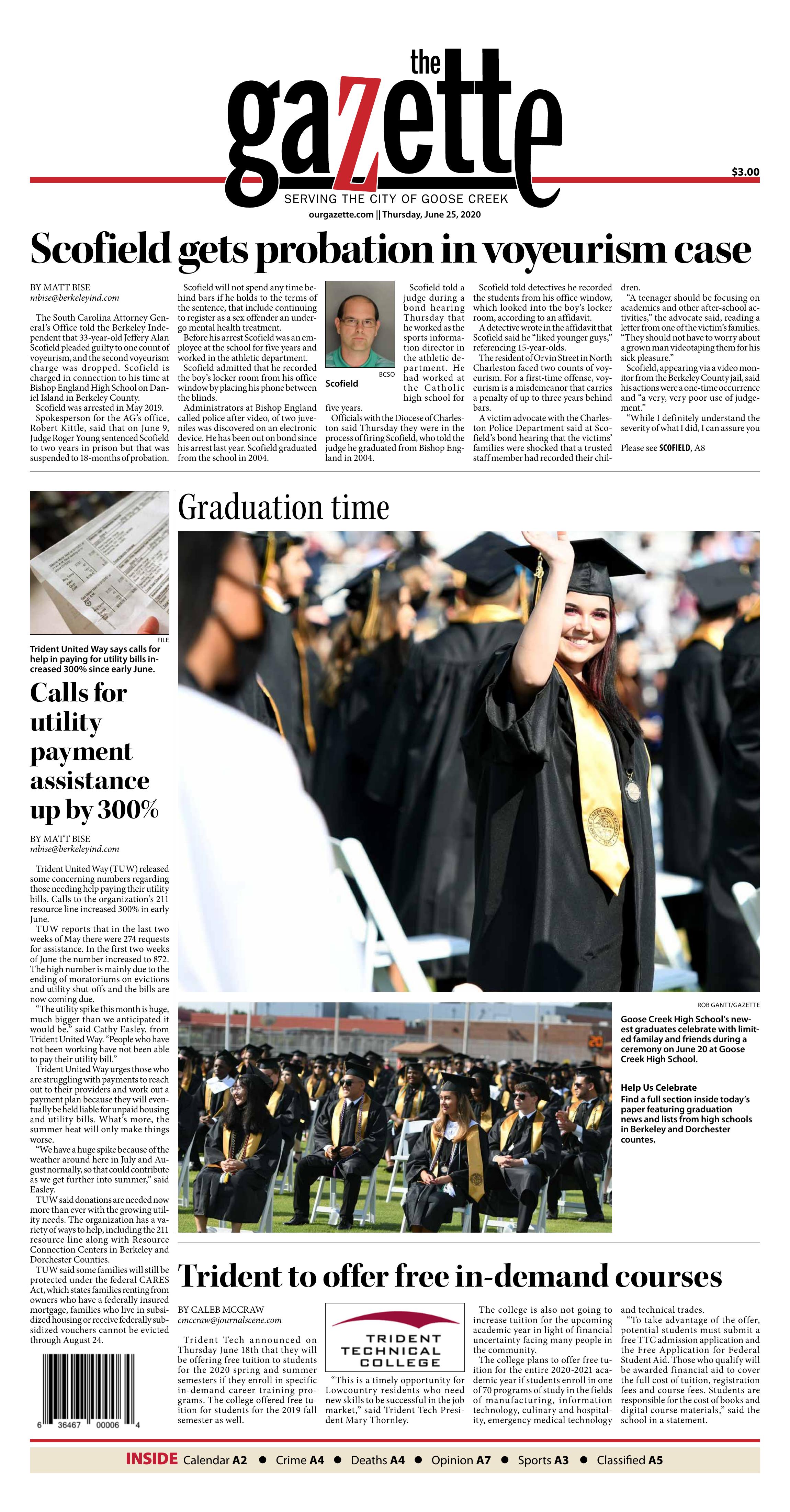