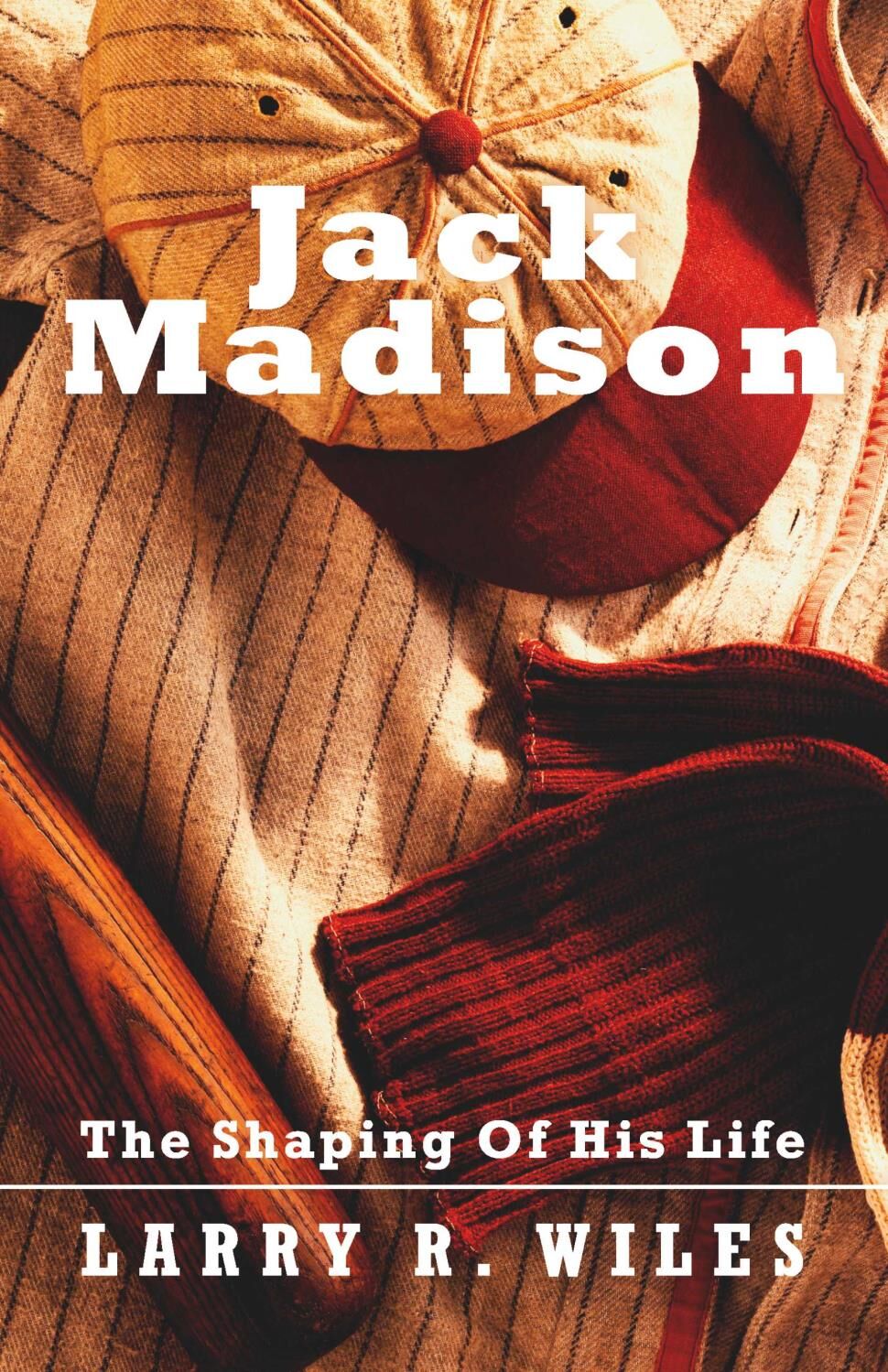 “Jack Madison—The Shaping of His Life.” 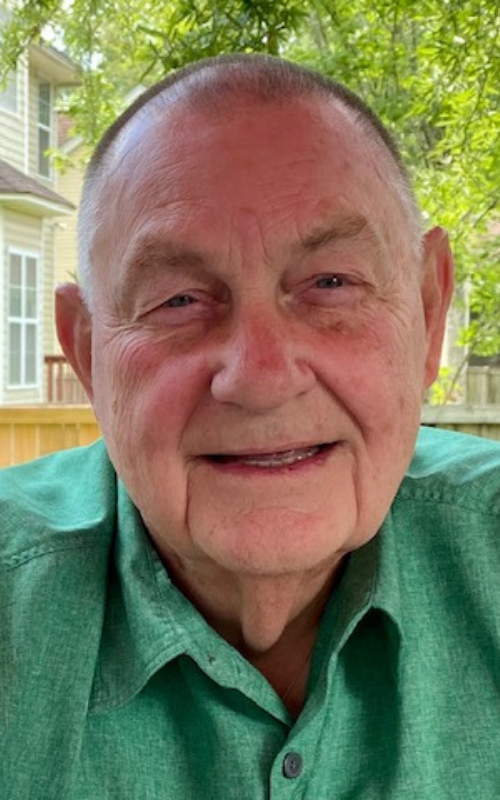 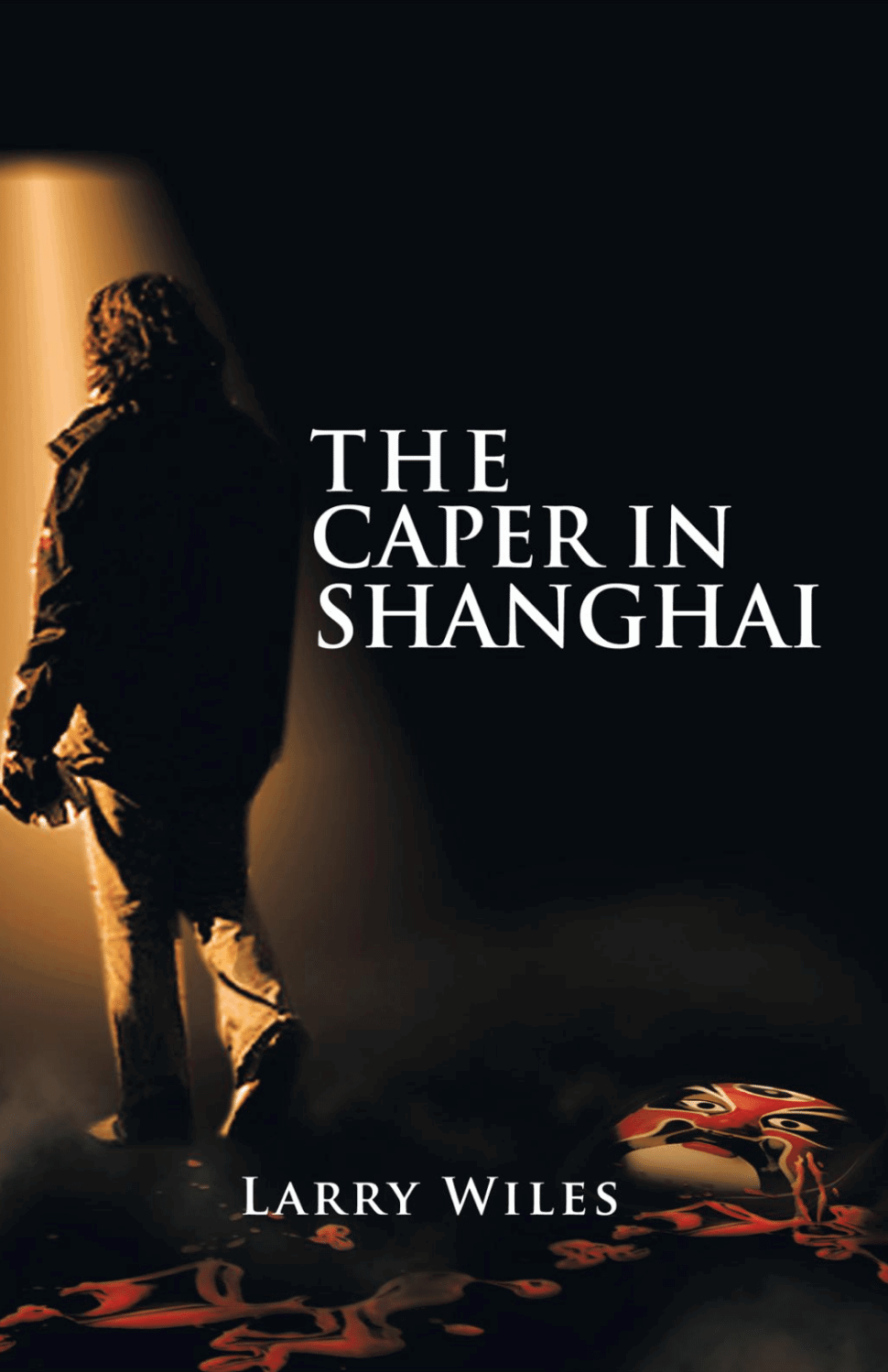 “Jack Madison—The Shaping of His Life.”

Larry R. Wiles’ latest novel, “Jack Madison-The Shaping of His Life”— released on Jan. 4, is a fictional novel set in the ‘50s. It is loosely autobiographical and centered on the main character Jack Madison’s life from age 10 to 17 and his relationship with his black mentor baseball coach and the lessons Jack learns from the relationship.

Larry is from Illinois but has lived here since 1995. The book is out as an eBook and in print from Kindle, Amazon, Barnes and Noble, BookBaby, and Books a Million. His first novel in 2012 was “The Caper in Shanghai,” a murder mystery, written after his son urged him to write as Larry had travelled the world for business. “The Caper” is set in the Lowcountry and the murder takes place and is solved in China before returning to SC. Wiles believes his “Jack Madison” novel is timely as it has a lot to say to everyone about teamwork, brotherhood, temper, misdirected pride, winning and losing, bigotry, and hard work to achieve a goal. He is at work on a sequel entitled “Jack Madison – His Life Continues” with a planned release date in September. Larry is unsure if “The Caper” will also have a sequel.

Regan: Was one of your books easier to write?

W: “The Caper in Shanghai” was a learning experience--my first attempt to write. My initial draft was a disaster, so I then laid out the characters and the story in loose form. Having made 32 business trips to China sure helped writing that segment. It is also a novel within a novel with two vastly different styles of writing. “Jack Madison” was fun to write as there were so many memories of my life, but I did have a hard time writing the ending. It took me a few years to realize that I could finish the book and also write an emotional ending.

R: Did “Fred” know Hank Aaron? What did your coach teach you? Who was your favorite player?

W: No, the real Fred did not know Aaron. Fred played in the minor leagues in the ‘40s and ‘50s and was signed to a contract after Jackie Robinson and Larry Doby were signed and made their major league debuts. He did suffer the same issues that Jackie and other early black players suffered. What I learned playing for Fred was to never give up. There were many games when my team was behind, but we fought to the end to win, and we did. I grew up in Centralia, Illinois — 60 miles from St. Louis. I was a Cardinal fan before moving here and becoming a Braves fan. My favorite player was Stan Musial, a Hall of Fame outfielder with the Cardinals. Like me, he batted left-handed, with an unusual batting stance. He placed his two feet next to each other with his body in a crouch. I imitated him until I realized he was the only one who could hit that way. He was my favorite player as he worked to be the best and never gave up no matter the situation he was in--a great role model.

R: Why do you feel baseball is so treasured?

W: Growing up in the 40’s and 50’s, baseball was America’s pastime. There were no other pro sports being played on the same level. There was no T.V.--only radio. My father and I listened to the Cardinal games. I’d fantasize being one of my heroes making the game winning catch or hitting the winning home run. With T.V., I could see my heroes in action. I saw and understood the strategy taking place. I realized players were just human, after all. A player batting .300 makes an out two out of three times. While it’s a difficult game, it is so rewarding when a player performs, and his team wins. It’s the ultimate team sport. All of this helped me become a better player. There is nothing in sports like walking into a major league ballpark and first seeing the green grass, the groomed baselines, the outfield fences with advertising and players casually tossing balls back and forth. The smells and sounds live with you forever.

R: What do you want readers to get from “Jack Madison”?

W: The 50’s was a time of peace, of economic growth, of mothers continuing to work, and subdivisions springing up all over to accommodate the population growth. Technology began to move forward. My family’s first phone was a party line with our neighbors! Rock and roll appeared thanks to bands like Bill Haley and the Comets. I also want readers to experience a description of how society in the small towns handled issues of race and bigotry. The times were gentler. People worked together to solve these types of problems. There were certainly racial issues then and equality among all was not always so. However, in the small town I grew up in, the most influential person in baseball was a black man who inspired kids to work together to achieve a goal. The community banded together as one in times of tragedy and need. Nowadays, we are more confrontational, too often without getting to know each other. We can learn from history and make our country a beacon of success for all.

R: Did you dream of being a pro baseball player? What will the sequel be about?

W: Yes. My best friend and I would repeatedly simulate the 7th game of the world series, and he would always pitch a no hitter and I would hit the game winning home run! The “Jack Madison” sequel takes Jack from college graduation until retirement and describes how Jack uses the lessons he learned through his life to make him successful in family and life.