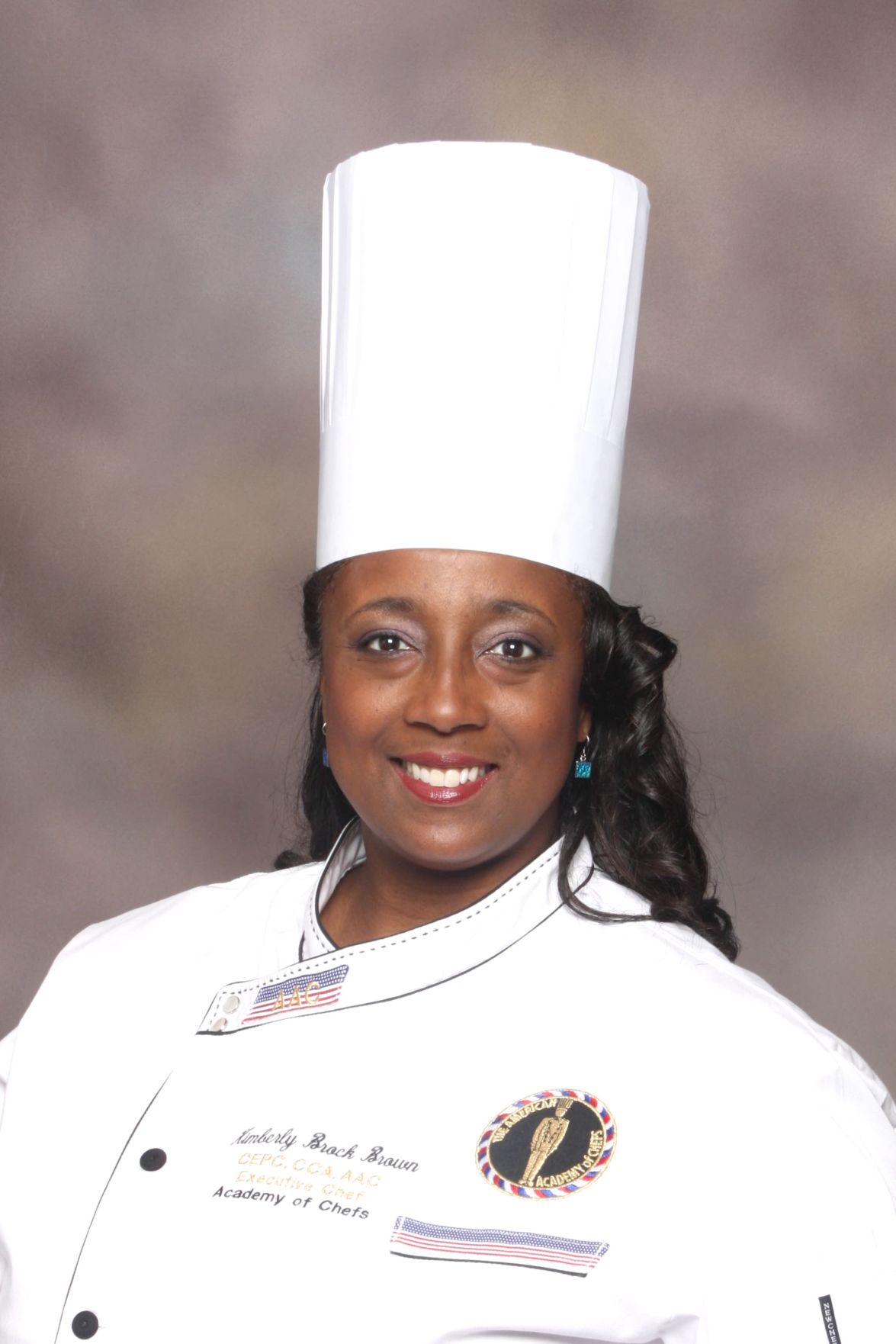 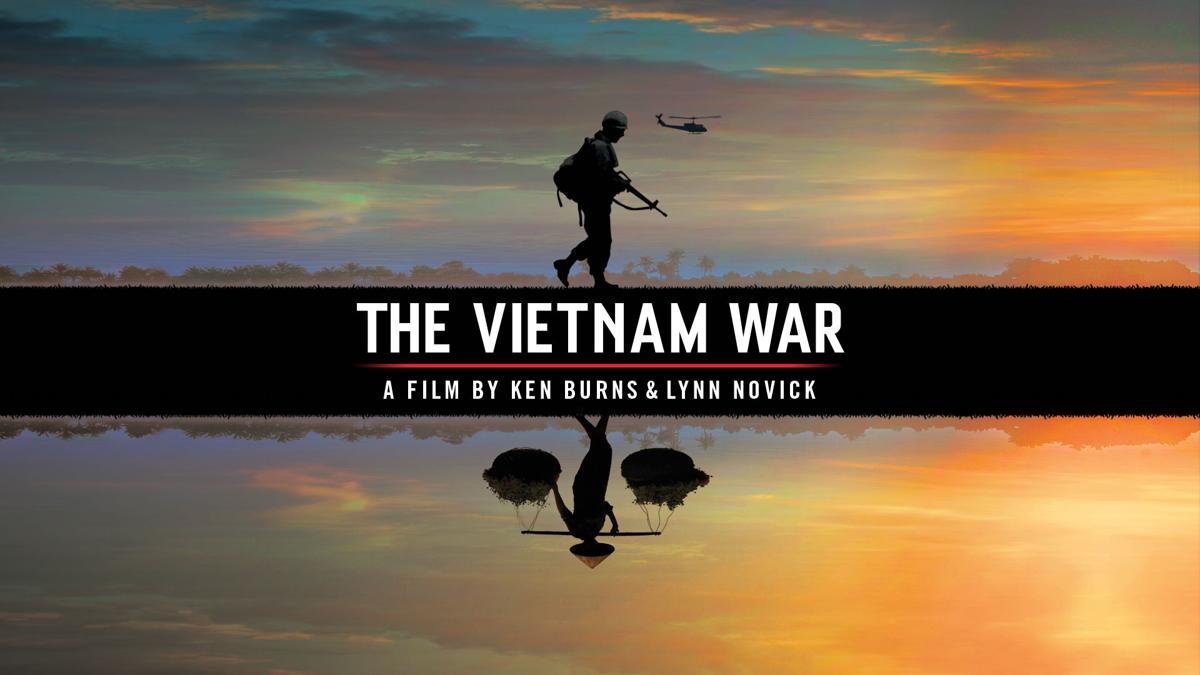 "The Vietnam War" was one of many documentaries that Ken Burns has produced for public television.

Kimberly Brock Brown, owner and corporate chef of Culinary Concepts in Summerville, has been elected president of the American Culinary Federation.

She is the first woman, first African American and first pastry chef in 92 years to be elected president of the 14,000-member organization.

She will formally take office at the foundation’s 2021 national convention in Orlando in August.

During her nearly 30-year tenure with the federation, Brown has worked as an executive pastry chef in health care and corporate settings and served as an adjunct professor at Trident Technical College and Johnson & Wales University.

Brown is now serving a two-year term as vice president of the federation’s southeast region.

It appears that the Biden administration is very concerned over the pace of vaccinations in the country.

This is the same vaccine program produced in record time by the Trump administration’s Project Warp Speed.

Many seem to forget that one year ago, many Democrats denounced any vaccine produced by any effort from the Trump administration. That’s strike one.

Next, we have the mayors of the larger cities with Democratic majorities seeking help from the federal government to help with the huge spike in gun violence.

These are the very same mayors who not only turned down the offer of help from the Trump administration over the past few years but campaigned against any federal presence in their cities. That’s strike two.

Next, we look at the mess at the Southern border. That’s strike three, they’re out.

The most recent COVID-19 statistics are causing me dismay and trepidation.

Rates of infection have started to go back up again, while the rate of vaccination has stalled, with fewer than 50% of South Carolinians vaccinated.

To those who have not yet had the shots, I urge you to please arrange to get one as soon as possible.

In countering the pandemic, the United States has the almost unique double privilege of early access to the vaccines and sufficient supply of vaccine to get everyone vaccinated.

Thanks to the amazing efforts of public health authorities, the shots are free and readily available, too.

While people in other countries are clamoring for the vaccine so that they can finally escape from the mayhem the pandemic has caused, it seems like folly to spurn the amazing opportunity we have to be the first nation in the world where we can boast we have beaten the virus.

So that we can all resume our lives and live free of the threat of this killer disease, please get vaccinated.

On a recent edition of “60 Minutes” when documentarian Ken Burns was interviewed, I was reminded how many specials I had enjoyed that he had produced. One in particular was a segment in “The War” about the Bataan Death March.

My husband and I grew up in Estill, the home of Manny Lawton, who survived Bataan and later wrote a book about it, “Some Survived.”

Mr. Burns relayed so many historical facts about that time.

We enjoyed Mr. Burn’s specials on the Civil War, the Vietnam War, country music and our favorite, the U.S. national parks. We recently visited six national parks in the west, from the Grand Canyon to Moab, Utah. Those parks are truly so inspiring.

Mr. Burns captured my heart as I watched, as I am sure he did many others who enjoyed these wonderful programs.

We all need to support public television so we can continue to remember special times of the past. I am thankful for SCETV and Ken Burns.