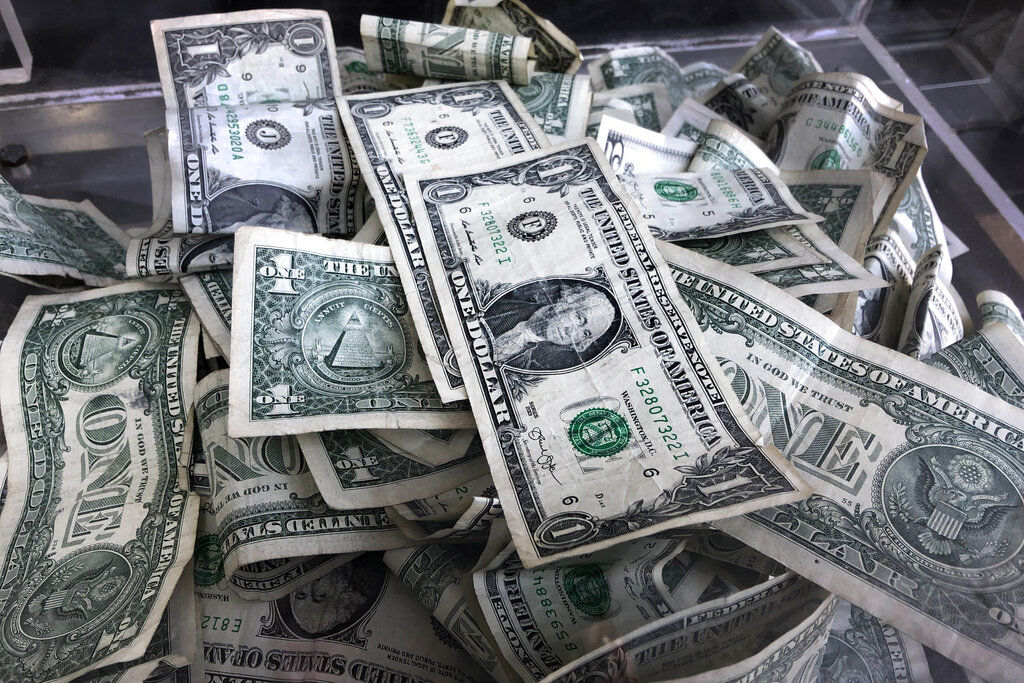 Minimum wage in South Carolina is $7.50 an hour. 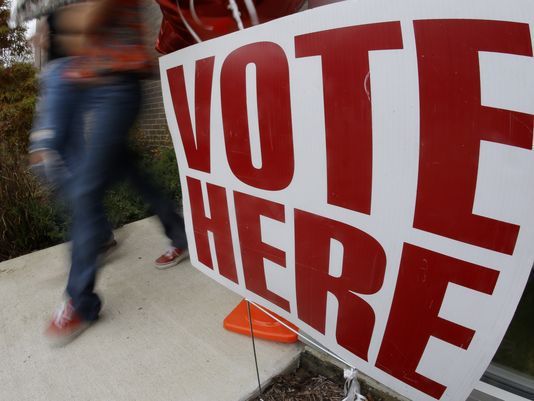 A group of evangelical Republican lawmakers is rolling out an updated agenda that they hope will make South Carolina the nation’s most conservative state.

The minimum wage in South Carolina is $7.25 an hour, and legislators likely will not raise it anytime soon.

I read with great interest the article “MUSC, Harvard research shows promise in Alzheimer’s and vascular treatment” in the July 5 Post and Courier.

The need to find solutions to the ravages of Alzheimer’s is certainly significant, and any new approach that may be found is good news.

The article stated that South Carolina lacks an Alzheimer’s Disease Research Center designated by the National Institutes of Health and implies that access to one is needed to provide opportunities to participate in trials.

There was no acknowledgement that there are ongoing clinical trials based right here in Charleston.

For the past five years, I have been part of a trial for the Eli Lilly drug solanezumab, focused on anti-amyloid treatment in asymptomatic Alzheimer’s disease, conducted by the Clinical Biotechnology Research Institute of Roper St. Francis Healthcare.

This is part of a large nationwide study that focused on participants with amyloid plaque associated with Alzheimer’s but not yet showing symptoms of mental decline.

I appreciate the opportunity to participate in this drug trial and am hopeful that when all the analysis is completed, it will have shown sufficient effectiveness for FDA approval.

Even if that does not happen, it feels good to be part of the scientific effort to find Alzheimer’s solutions, and it’s nice to know Charleston research is supporting it.

Last year during COVID-19, I and several other downtown residents noticed something new in our neighborhoods: Charleston County sheriff’s deputies patrolling the peninsula.

They were called in by the city of Charleston to assist with patrols due to an uptick in crime.

Those patrols have now ceased, however, and the crime continues.

Maybe it’s time to wave the white flag again and call in reinforcements before we lose control.

It’s important for our community as well as our visitors.

According to the Bureau of Labor Statistics, overall consumer prices rose a cumulative 129% between 1986 and 2018.

During this same period, according to the National Center for Educational Statistics, a subagency of the U.S. Department of Education, the average cost of attending a 4-year college or university rose by nearly 500%.

Rather than debating new and creative ways to strap students or taxpayers with additional debt, shouldn’t we focus on the underlying problem?

At a time when businesses across the country are using technology to cut costs, why are college costs seemingly out of control?

Can universities provide a rational explanation as to this disconnect? Is there no financial accountability in this sector of our economy?

I did a double take when I read Adam Benson’s July 1 article, “After passing heartbeat bill, SC political conservatives map plan to have ‘bigger voice.’ ”

The first sentence says, “An influential and fast-growing bloc of evangelical GOP lawmakers is rolling out an updated agenda that architects hope will make South Carolina the nation’s most conservative state.”

I focused on the words “evangelical” and “lawmakers” and remembered something about separation of church and state.

When I Googled S.C. Family Caucus, I saw that the lawmakers are members of the S.C. House. What does that mean for their constituents who are not evangelical? Are they being represented? Do their concerns have value? Do they have a voice as voters?

South Carolina’s population has increased by about 500,000 since the 2010 census.

What message does this agenda send to people thinking of moving here?

If being conservative assumes the adoption of the GOP religion, for many that will be a price too high to pay.