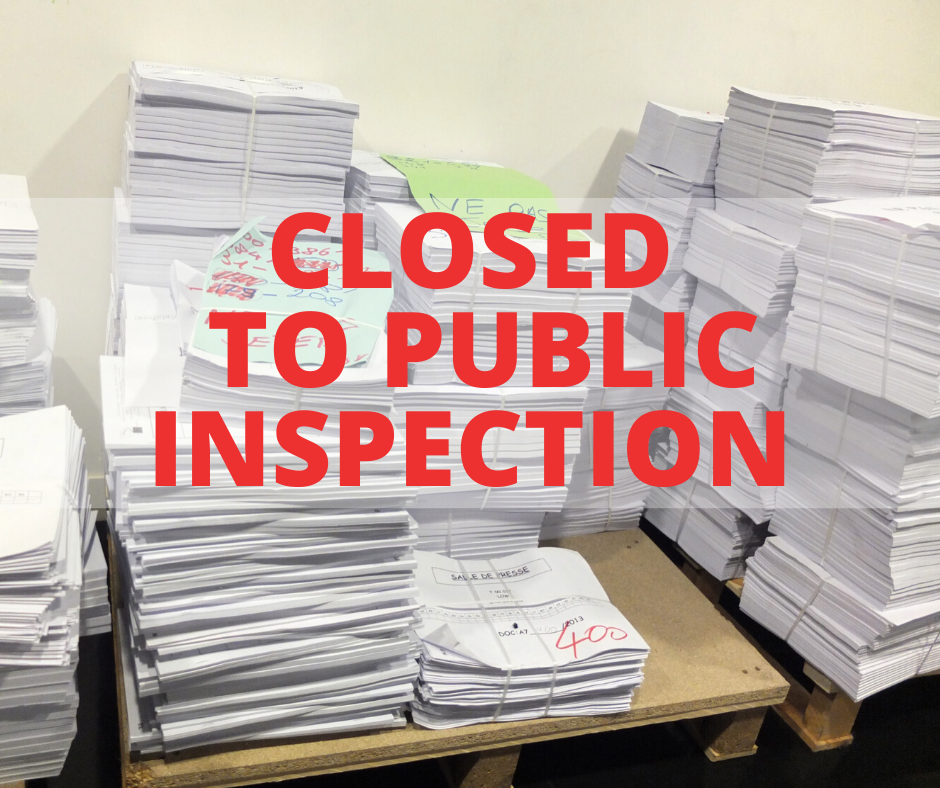 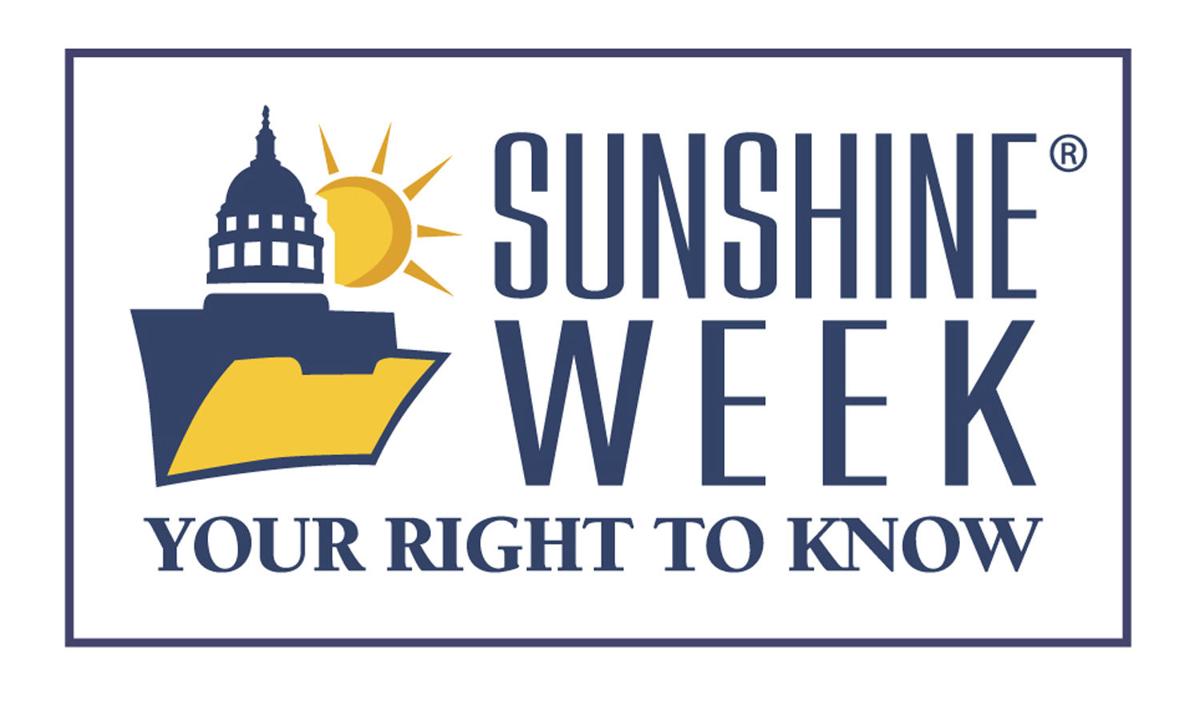 Happy Sunshine Week. Do you know where your government is — when it comes to letting taxpayers in on its secrets?

In too many local governments, school districts and state agencies, the answer is: in hiding, along with the records that document those secrets.

As reporter Avery Wilks explains in a disturbing report in today’s paper, after what seemed like a reasonable tweak to South Carolina’s Freedom of Information Act in 2017, some government officials quickly realized that they could suppress critical news reporting — not to mention citizen-led inquiries — by simply charging exorbitant fees to release public records.

Think about the word “public.” As in: Our tax money already paid for the creation of these documents that our government is overcharging us to look at.

Sunshine Week, by the way, is an annual observation inspired by the late U.S. Supreme Court Justice Louis Brandeis’ famous 1913 observation that in government “Sunlight is said to be the best of disinfectants.” His less-quoted corollary is that “electric light (is) the most efficient policeman” — which underscores the importance of shedding light on everything government does, even if it takes extraordinary efforts.

Our news department chose to observe the importance of sunlight (and electric lighting) by highlighting the change to state law that is having the opposite effect that openness advocates expected.

The 2017 law was prompted by governments’ routine practice of slow-walking responses to document requests and fabricating reasons to withhold records. It was supposed to make it harder to violate the law and rein in ridiculous fees.

School officials across South Carolina are watching the turmoil engulfing the Aiken County Schools following the sudden departure of Superintendent Sean Alford and the resignation of three school board members.

It also allowed governments to charge a “reasonable fee” for redacting information from documents that state law allows them to hide. That seemed like a reasonable trade-off, since state law at least implicitly allowed redaction fees already. But somehow that change escalated some governments’ efforts to price information out of reach. “Since then,” Mr. Wilks reports, “newspaper editors and First Amendment lawyers say they have seen a surge of exorbitant FOIA costs.”

After the Chester County school superintendent sued the district’s attorney and chairwoman, for example, the district told the News & Reporter it would cost $29,000 to get copies of emails to and from the superintendent.

Horry County sought to charge Myrtle Beach’s Sun News $75,500 for records related to lawsuits the county police department had settled, and refused to explain the charge.

Most charges are more modest: The Lexington County Sheriff’s Department, for instance, charged Columbia’s State newspaper $350 for the personnel records of two deputies who were involved in a controversial investigation. But even modest is out of the reach of many citizens — and increasingly of newspapers. The Independent Voice of Blythewood and Fairfield told Mr. Wilks it had to abandon one investigation because it was going to cost $300 to look at public records.

The Post and Courier has continued to invest in journalism while other newsrooms have made cuts. But here’s the reality: watchdog and investigative journalism is incredibly expensive.

Executive Editor Mitch Pugh, who oversees The Post and Courier’s news department, writes in a column today that the paper spent a quarter of a million dollars reporting its 2015 Pulitzer Prize-winning series on South Carolina’s deadly domestic violence rates (not all of it for public records). Such costs are one reason the paper is asking readers to donate to its newly created Public Service and Investigative Reporting Fund, which is administered by the nonprofit Coastal Community Foundation.

It’s probably worth donating. And it’s definitely worth contacting your state legislators and urging them to do what they said they were doing in 2017: rein in the outrageous fees that government agencies charge to provide the public with the information that the public paid to have collected.

Editor's note: This editorial has been corrected to show the $75,000 fee was from Horry County rather than the Horry County Police Department.

Editorial: MUSC's board needs to remember it's a public body

Editorial: 'Critical race theory' in SC classrooms? Depends on how you define it.

If it wasn’t already, several developments in recent weeks should make it clear that “critical race theory” is in the eyes of the beholder. Read moreEditorial: 'Critical race theory' in SC classrooms? Depends on how you define it.

Editorial: Pursue teacher housing plan — in the open, with attention to details

The idea of creating housing villages for young teachers came to South Carolina 15 years ago, when then-S.C. Education Superintendent Jim Rex talked it up as a way to provide community for new teachers moving to rural communities, where they might otherwise feel isolated. A few districts loo… Read moreEditorial: Pursue teacher housing plan — in the open, with attention to details