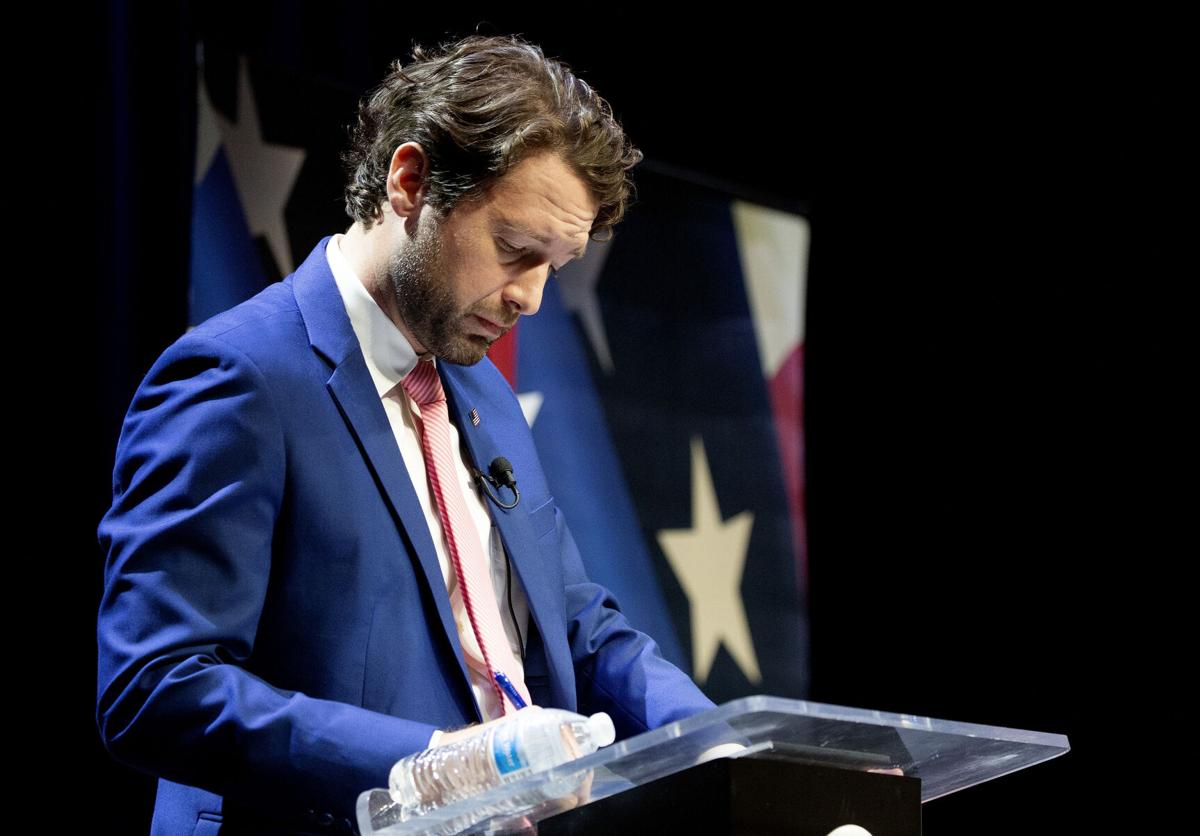 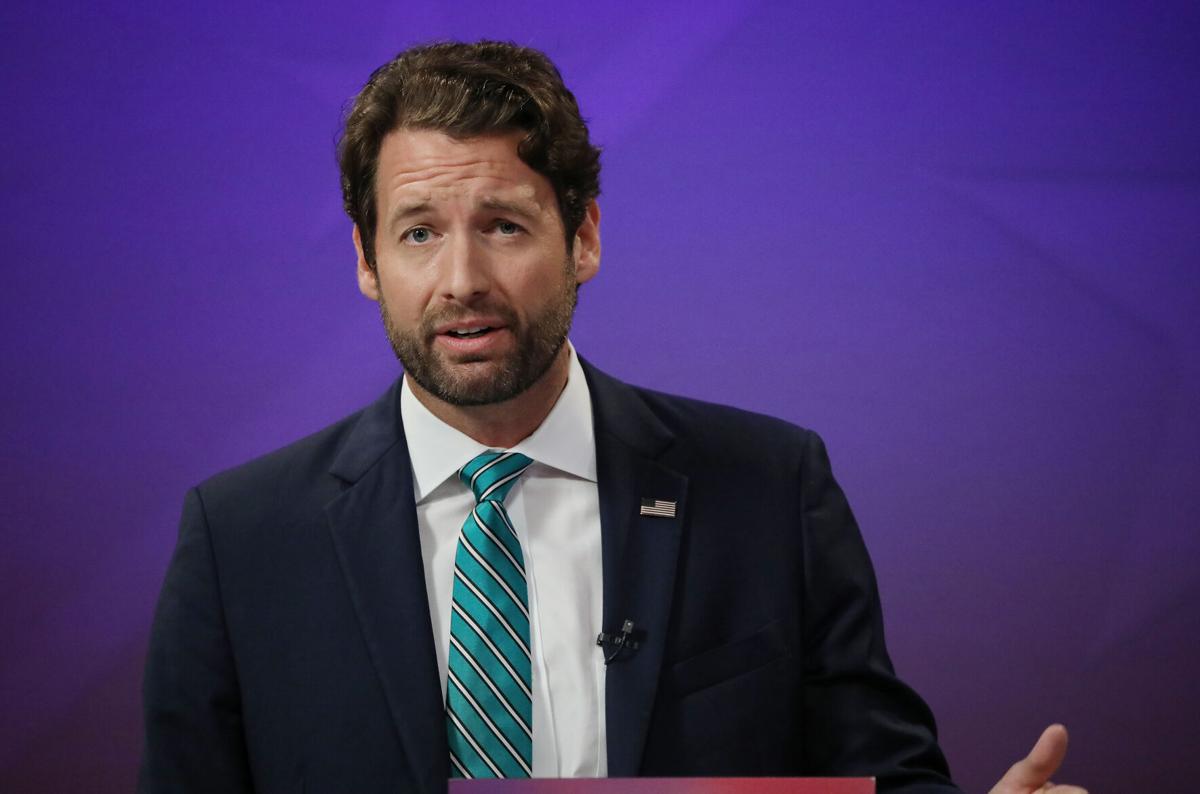 Washington is awash in hyperpartisan hostility, a troubling reflection of the times and the politicians who helped create them. That’s exactly what we wrote two years ago when we endorsed Joe Cunningham for the 1st Congressional District, and he has done what he can to reverse that.

Rep. Cunningham’s win was one of the big surprises of the 2018 election, as the Democratic newcomer wrested back a seat that had been held by Republicans for four decades. He accomplished this by emphasizing his willingness to find middle ground. Not surprisingly, he was rated the fifth most bipartisan member last year by the Lugar Center and Georgetown University’s McCourt School of Public Policy. (U.S. Rep. William Timmons of the 4th District was the only other S.C. congressman on the list, which includes only the 75 most bipartisan of Congress’ 435 members.)

Mr. Cunningham didn’t promise to always or even usually vote with Republicans. That’s not what taking a bipartisan approach means; he is, after all, a Democrat, and Democrats and Republicans have legitimate policy differences on many issues. Taking a bipartisan approach means trying to find a middle ground that both sides can live with. It means not being, in his words, “a rubber stamp for a party or a president.” It means never, ever opposing an idea just because it was proposed by someone in the other party. It means sticking to the issues and the facts and fighting against our nation’s toxic, partisan stew. Joe Cunningham has done that.

In addition to keeping his commitment to a bipartisan approach, Mr. Cunningham has delivered on his other signature issue: working to stop offshore drilling and protecting the delicate coastal environment in the fast-growing 1st District.

He authored a bill that would create a durable ban on drilling for oil off South Carolina’s coast, which would take that issue out of the hands of the next president, who may or may not keep the temporary ban in place. The bill passed the House but not the GOP-led Senate, and Mr. Cunningham has little control over that. He also joined Gov. Henry McMaster in successfully urging Beaufort County to reject a controversial development project on its fragile Bay Point Island.

Yet another win was the Great American Outdoors Act, which Mr. Cunningham calls one of the policy bright spots during President Donald Trump’s term. The act fully and permanently funds the nation’s Land and Water Conservation Fund and gives much needed help to our National Parks that are being loved to death.

Mr. Cunningham supports a balanced federal budget, though he acknowledges progress has been set back by the coronavirus pandemic; he says he’s not set on reversing President Trump’s tax cuts, or on supporting all of a President Joe Biden’s tax policies. And there is more work to be done improving the nation’s access to — and cost of — health care. We believe he will support common-sense middle ground solutions to those most important problems as they take shape.

As for the Marine Corps training base on Parris Island, the latest kerfuffle in the race, Mr. Cunningham correctly notes that its future is threatened far less by coed training mandates — the source of the recent political debate — than by our rising seas. He vowed to work on protecting that base much the same way the Army Corps of Engineers has proposed protecting Charleston, with a new barrier to fend off storm surges and ever-higher tides.

Most recently, Rep. Cunningham has worked with the bipartisan Problem Solvers Caucus in the House to try to break the impasse on a new coronavirus relief bill; the inability of Congress and the president to compromise on a deal shows just how damaging and dangerous our partisan gridlock has become.

Fortunately, Mr. Cunningham is less of a contrast with his GOP opponent this time around, and that’s a good thing. His 2018 opponent once described their race as a “fight of good and evil,” but current Republican challenger Nancy Mace also has underscored her intention to serve in a bipartisan manner — and she also has received a top rating from the Conservation Voters of South Carolina.

Republicans consider themselves to be conservatives, but a conservative approach also involves the cautious favoring of what is established as opposed to opting for something new and less tested.

In that regard, Mr. Cunningham, who has kept his promise to serve independently and work on this district’s most pressing problems, is the right choice.

Voters should return him to the House of Representatives.