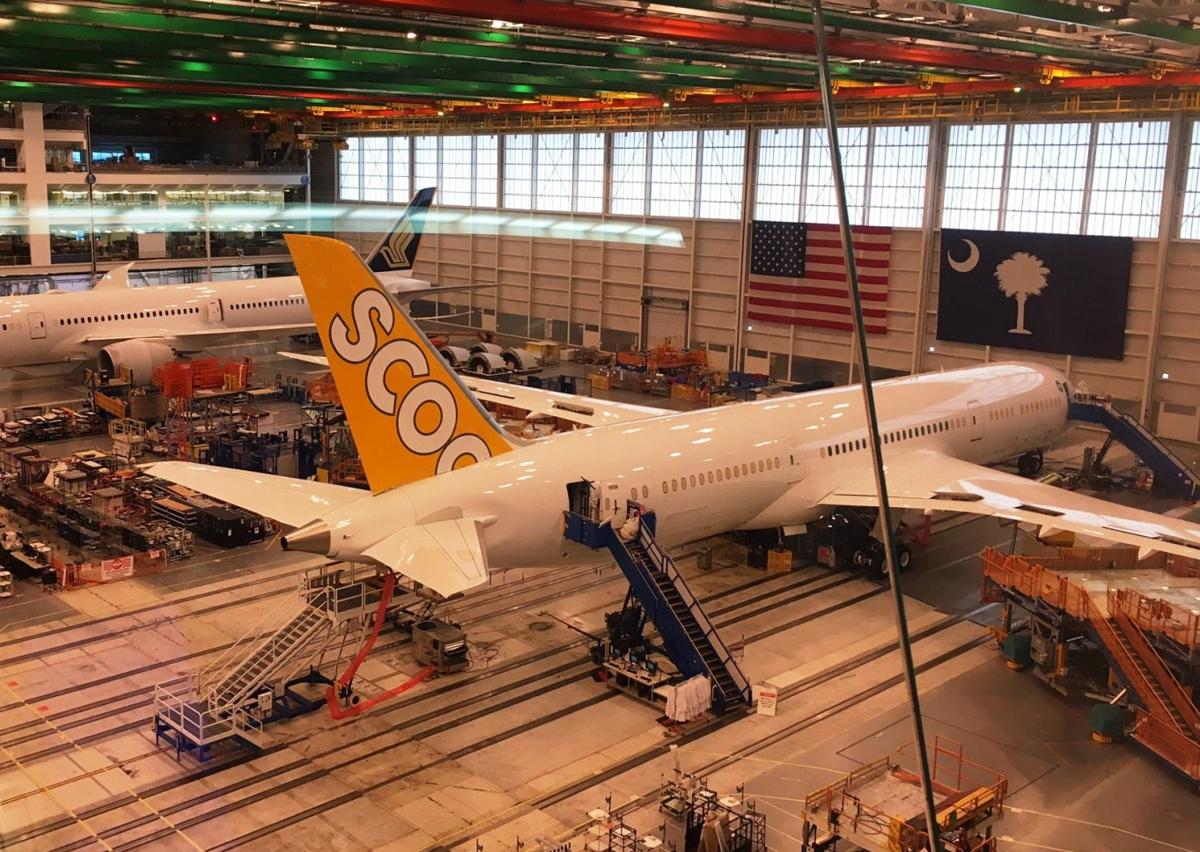 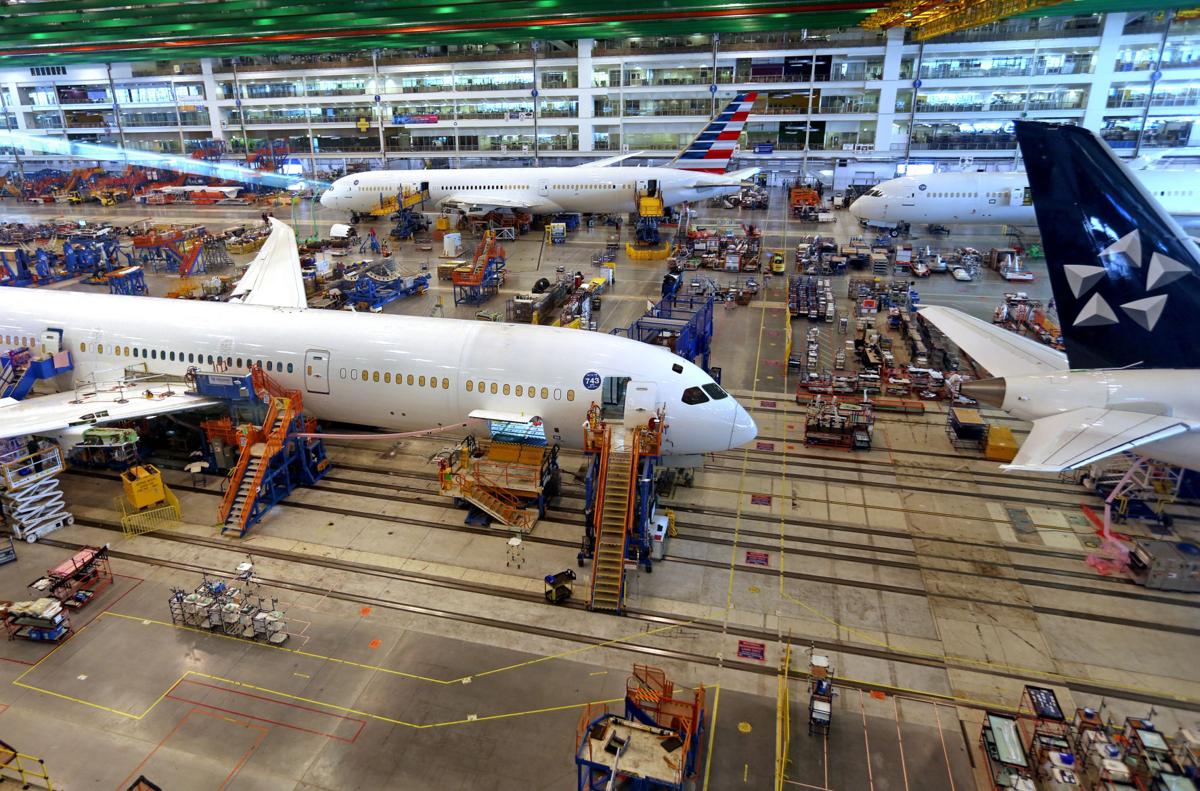 One political analyst described it as the “political equivalent of the Gamecocks defeating Florida, Alabama and Southern Cal in one season” when Boeing announced in 2009 that it would build its second 787 Dreamliner production line in North Charleston rather than expanding its operations in Washington state.

It was a big shock, and many saw it as an even bigger gamble for the company. Boeing was just looking for cheap land and cheaper labor, critics said, and it had found both in one of the most anti-union states in the nation. South Carolinians might be able to build cars, they said, but what do they know about anything so sophisticated as airplanes, with all their aerodynamic intricacies?

So it’s easy to underestimate the significance of Boeing’s announcement last week that it would consolidate its Dreamliner production line in North Charleston, and the way that announcement was greeted. But it was a huge win — and affirmation — for Charleston County and for all of South Carolina.

No, there probably won’t be any new jobs in the short term. Phasing out one of its two production lines is a cost-saving move necessitated by plummeting demand for new airplanes amid a pandemic and lingering concerns 18 months after the grounding of the 737 Max.

Yes, it would have been hard to justify consolidating the line in Everett, Wash., since key components of the longest Dreamliner are produced only in North Charleston and are too big to transport; moving the production line across the country would have required moving that work as well.

And of course our workforce is still largely non-unionized, which not only saves money but also gives Boeing more flexibility, which it needs more than ever right now.

But sometimes avoiding a loss is a win: South Carolina doesn’t need to lose hundreds of its best-paying jobs anytime, and certainly not with our economy still struggling through the onslaught of COVID-19. Plus, with only a tenth as many employees here, it would have been easy to see a consolidation in Washington state as the beginning of the end for Boeing South Carolina.

And unlike 2009, when we had to belly up $900 million in tax breaks to attract Boeing to North Charleston, Gov. Henry McMaster says we didn’t pay anything this time. So that's certainly a win. (The Charleston County Aviation Authority did give Boeing another 10 years to purchase the 214 acres it's renting at $1 a year for its manufacturing facility, but what's the practical alternative?)

Editorial: Airbus must stand on its own feet and give Boeing a level playing field

Most significantly, Boeing’s announcement didn't surprise anyone this time.

That's because like Boeing, the world has come to recognize that South Carolina is the state that builds things — including some of the most complicated machines on the planet. And that's something worth celebrating.