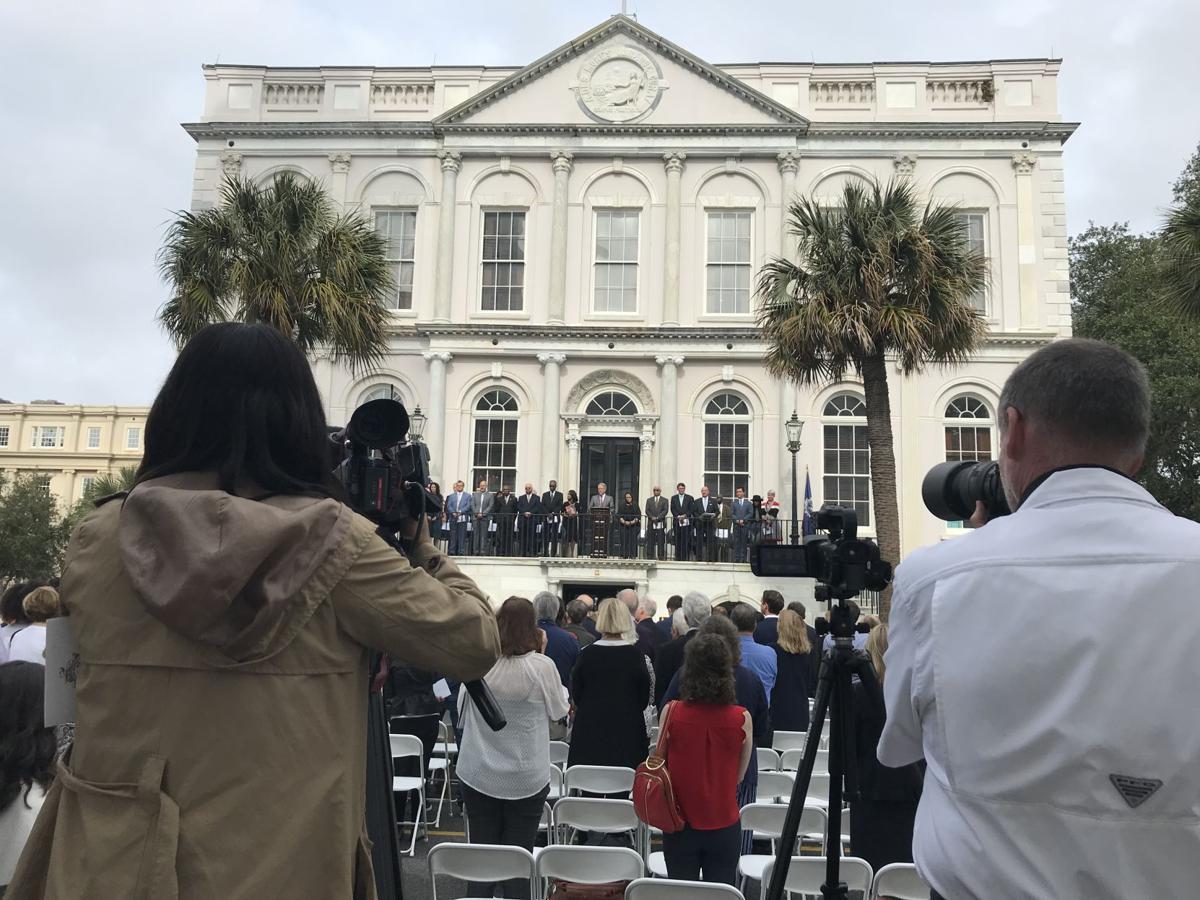 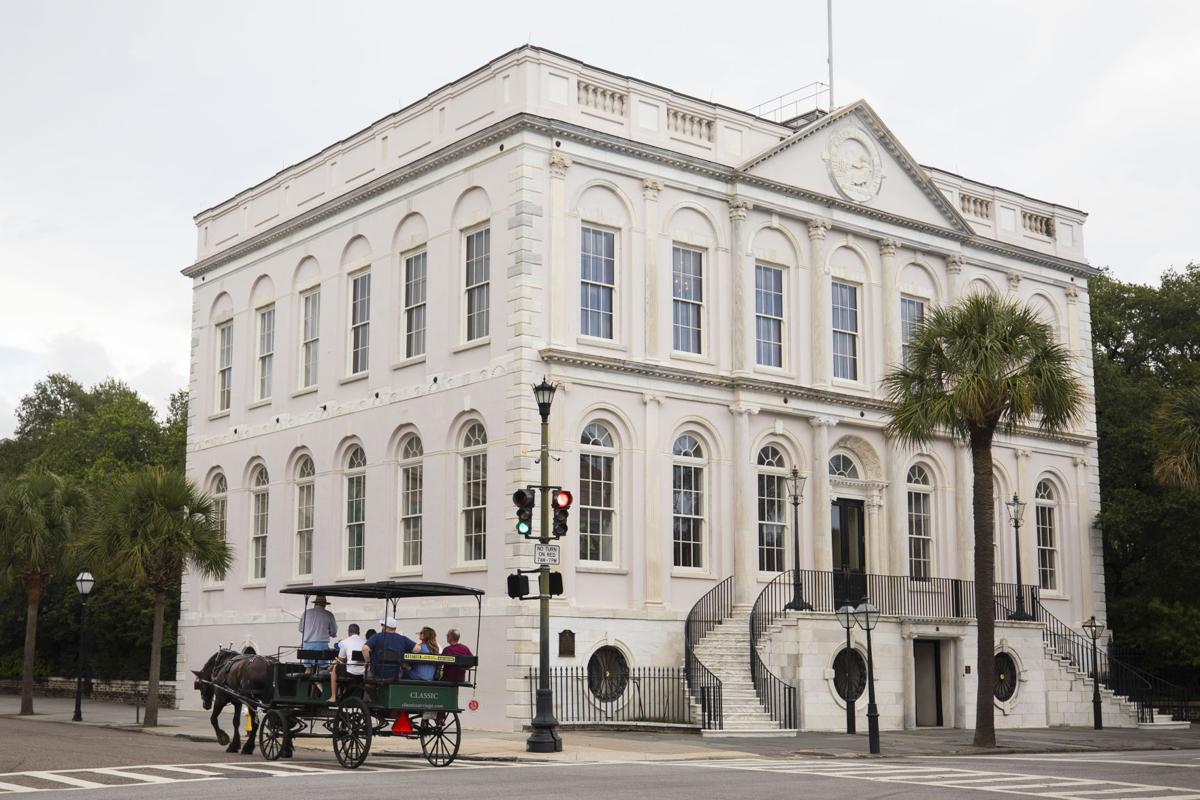 Charleston Mayor John Tecklenburg has been to church enough times to have heard this verse from the Gospel of Luke: “From everyone to whom much has been given, much will be required.”

That notion summarizes why our expectations are higher for the mayor’s next four years in office.

In 2016, when he began his first term, Mr. Tecklenburg was given the unenviable job of following a Charleston legend who had served for 40 years and of working with a City Council whose members were skeptical, even occasionally hostile toward him.

On Monday, as Mr. Tecklenburg took the oath of office for a second term, he had been given much bigger gifts. These include his own experience on the job, further distance from Mayor Joe Riley’s long shadow, and a new City Council that seems much more likely to cooperate with him.

The mayor and the city must not squander the opportunity all this presents; there’s too much at stake.

Those remain of utmost importance. Most significantly, we expect him to continue to focus on drainage and flooding by obtaining the major funding needed to make significant progress in addressing the city’s existential crisis. He must successfully guide work on the city’s most expensive drainage project under the Septima Clark Parkway, raise the Low Battery, work with the Army Corps of Engineers on protecting the peninsula from storm surges and many other steps. He also needs to continue both planning and completing projects for handling stormwater as development continues on Johns Island and in West Ashley’s Church Creek basin.

Traffic congestion and housing affordability were big city issues long before Mr. Tecklenburg took office, and while there’s no magic bullet, we expect him to seize on cost-effective, practical fixes in both areas as they become clear.

During his first term, the city’s Police Department made strides to examine its racial biases. That’s an encouraging step — one aimed at winning over those who need police help the most but often have trusted the police the least. Still, the city’s work to implement its racial bias report is only beginning.

Meanwhile, the tourism pressures downtown, from cruise ships to the proliferation of hotels, will continue to demand attention. The city also is expected to consider a new archaeology ordinance, a crucial step in Charleston’s leadership in the field of historic preservation.

In West Ashley, the city will face challenges and opportunities to revitalize its largest suburb, including the ambitious plans for the Citadel Mall area and the city-owned former Piggly Wiggly site at Old Towne Road and Sam Rittenberg Boulevard.

We recognize it’s unfair to expect the city to tackle all this in a vacuum. That’s why we’re heartened to see Mr. Tecklenburg spend some of his newly acquired political capital turning up the heat on state lawmakers whose condescending attitudes have withheld some of the power local governments need to address local issues.

In what might be the most important line in his address, Mr. Tecklenburg said, “We must respectfully ask the state of South Carolina to honor Home Rule by granting us the legal authority to collect additional fees from our visitors, and to use those dollars for flooding and drainage improvements.”

But the mayor didn’t let us off the hook either. He encouraged city residents to play their own small role in solving problems through steps such as planting rain gardens, taking a short bike ride instead of driving, or making a donation to one of many nonprofits that work on affordable housing.

“Will these small, individual steps somehow suddenly solve these challenges? No. But they can and will make a difference,” Mr. Tecklenburg said.

This is a special year, as the city and state mark the 350th anniversary of the colonists arriving here and founding what soon would become Charles Towne. We have a proud past, to be sure. Mr. Tecklenburg’s big job ahead is to ensure the future is as a bright.

"Over the last four years, we Charlestonians have seen the stark reality of climate change with our own eyes," the mayor said.