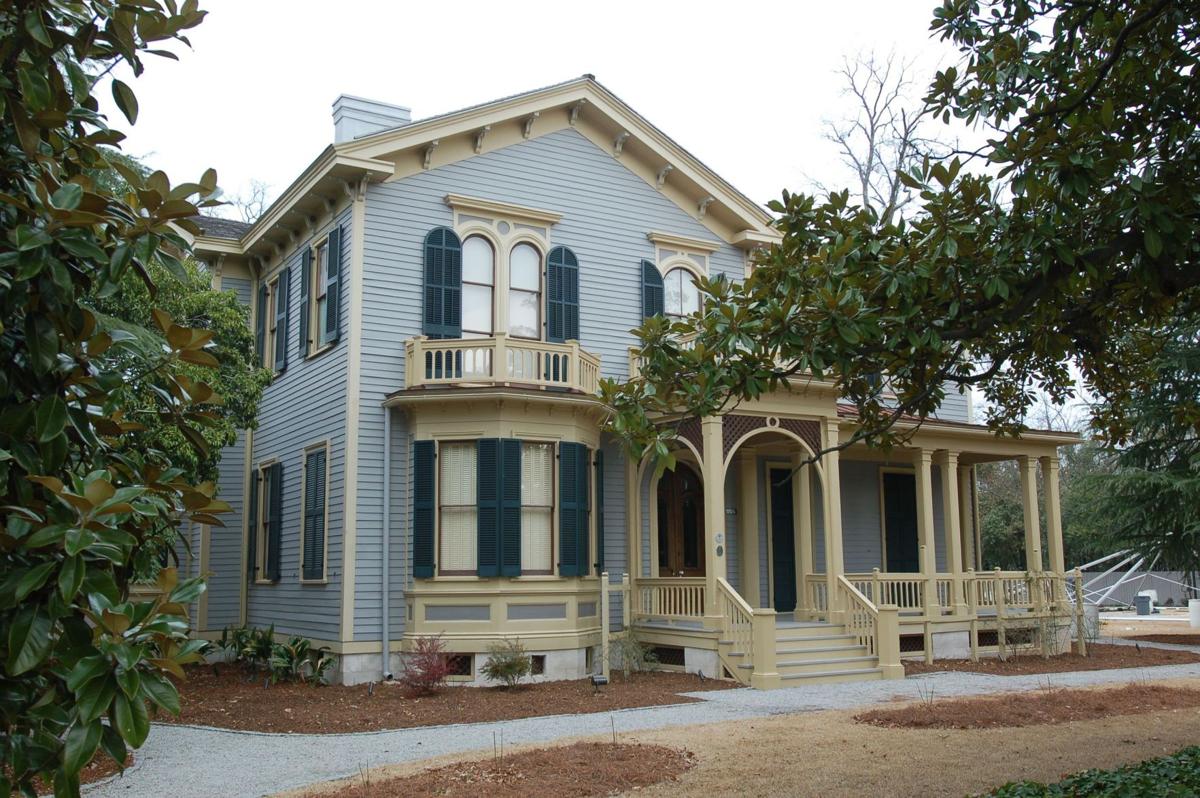 The Woodrow Wilson Family Home at 1705 Hampton St. in Columbia is emerging from a nine-year restoration with new exhibits and interpretation of the city's Reconstruction era. Its front yard still includes two large magnolias planted by the late president's parents. Robert Behre/Staff 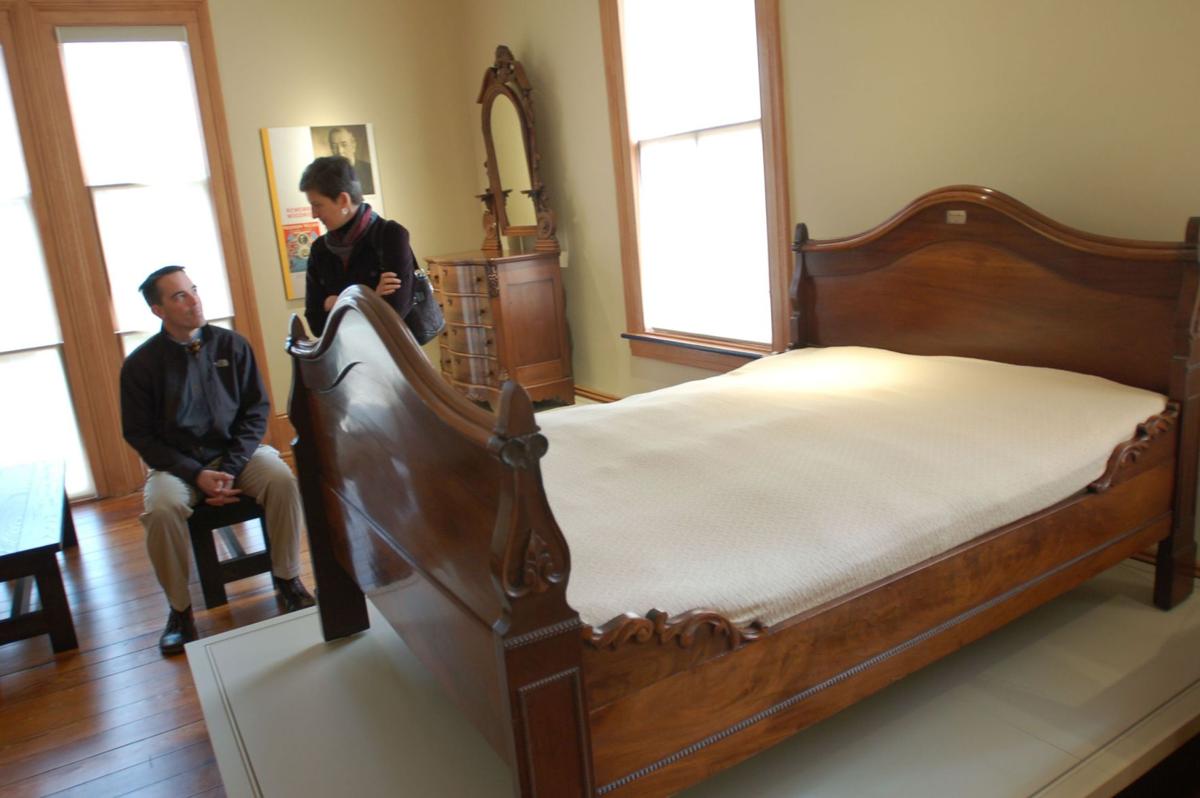 The Woodrow Wilson Family Home at 1705 Hampton St. in Columbia is emerging from a nine-year restoration with new exhibits and interpretation of the city's Reconstruction era. Its front yard still includes two large magnolias planted by the late president's parents. Robert Behre/Staff

The Woodrow Wilson Family Home in Columbia has joined other historical sites across South Carolina in presenting a more inclusive, complete story of those who lived and worked there. That's a good thing, especially as many of the state's historic plantations are facing online boycotts of their lucrative wedding business.

Many museum homes and plantations have only recently taken meaningful steps to interpret how enslaved workers played vital roles there or to tell stories of how these workers' descendants faced huge obstacles in the eras of Reconstruction and Jim Crow. When this uncomfortable history has been offered up, some visitors have taken issue — arguing either that it's too little or too much.

In the case of the Woodrow Wilson Family Home, Post and Courier reporter Adam Benson described how the Historic Columbia Foundation decided a few years ago that its new renovation would shift the museum house's focus from a sort of shrine to the 28th president to an interpretation of the Reconstruction era in which it was built.

So not far from Wilson's birthing bed and childhood writings are displayed an explanation of his 1913 decision to segregate federal workers by race as well as a shotgun owned by a member of the Red Shirts, who violently oppressed African Americans to dissuade them from voting in the 1876 elections (when Wilson was 5 years old).

It's just one example of a larger trend at Historic Columbia Foundation's properties. As executive director Robin Waites told Mr. Benson: "Being an organization that uses local history as a tool for social justice is a direction that we have been moving. Five years ago, it was shocking to people that we would be willing to do that."

Many museum sites in the Charleston region have done this as well, most notably McLeod Plantation, the Nathaniel Russell and Aiken-Rhett house museums and Drayton Hall. All have new interpretations of the lives of enslaved people, stories that seek to add to — not displace — the well-documented histories of the white owners.

Part of this change has been intellectual honesty, about telling a more complete history, remembering the past for what it was and not for what some imagine it to have been. Part of it is meeting the expectations of the contemporary visitor. Part of it reflects how time heals.

Clearly, there's still more healing that can and should take place. Recently, websites such as The Knot, Pinterest, Brides.com and Zola have blacklisted certain sites in response to calls to stop promoting weddings at historic sites that were once plantations where enslaved Africans toiled. Different people can have different opinions about the appropriateness of these sites for such ceremonies, but there should be far less disagreement about the importance of telling the story of that toiling.

Commentary: Critics of plantation weddings miss sites that get it right

Some might look at the complex, difficult history of these sites as a reason to ignore them or let them fade away, but that would miss an immensely important opportunity.

The tension over how best to interpret all these stories is inevitable, just as it was when people lived so close together but so far apart in terms of their wealth, freedom and opportunity. Yet that is South Carolina's history, and it's good that it's being presented publicly more clearly than ever, for all to see.

We all should learn from it.

You’d think that if we feel that strongly about streets we’ll never drive on and monuments we didn’t even realize existed, we would be sensitive to efforts to tell the stories of history that are important to everyone.